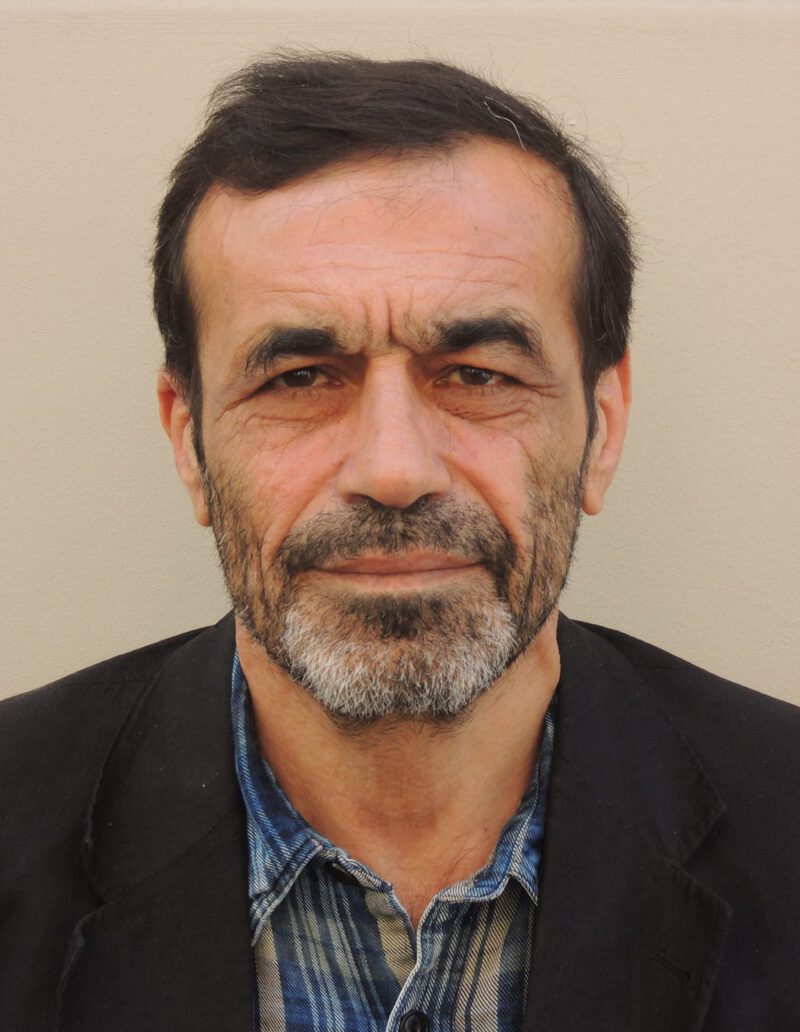 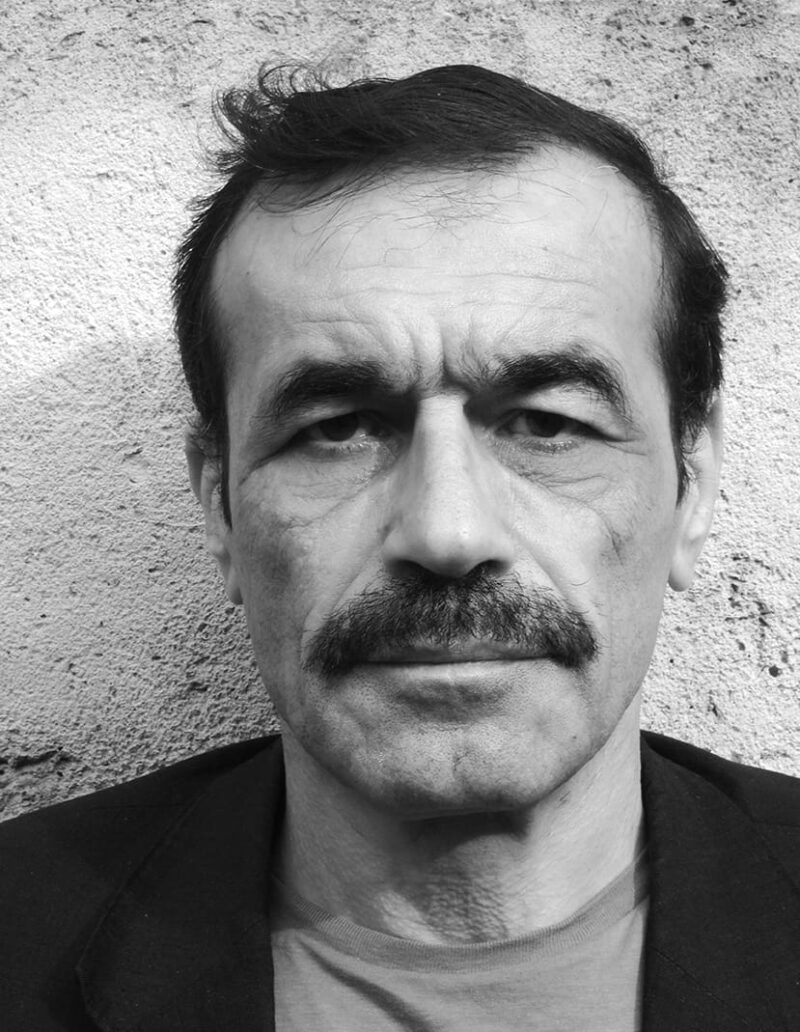 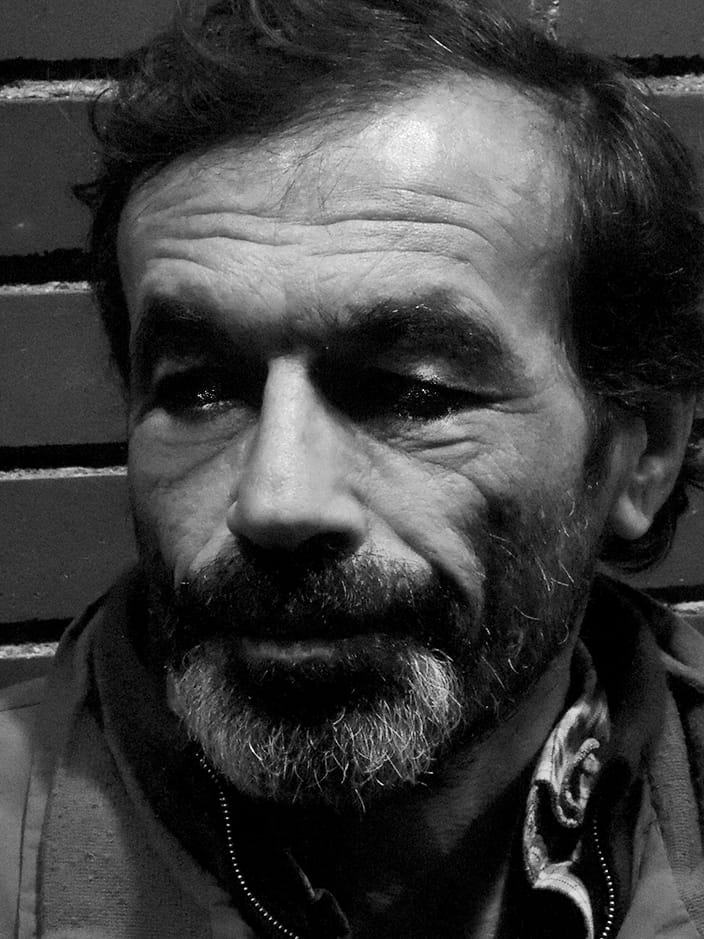 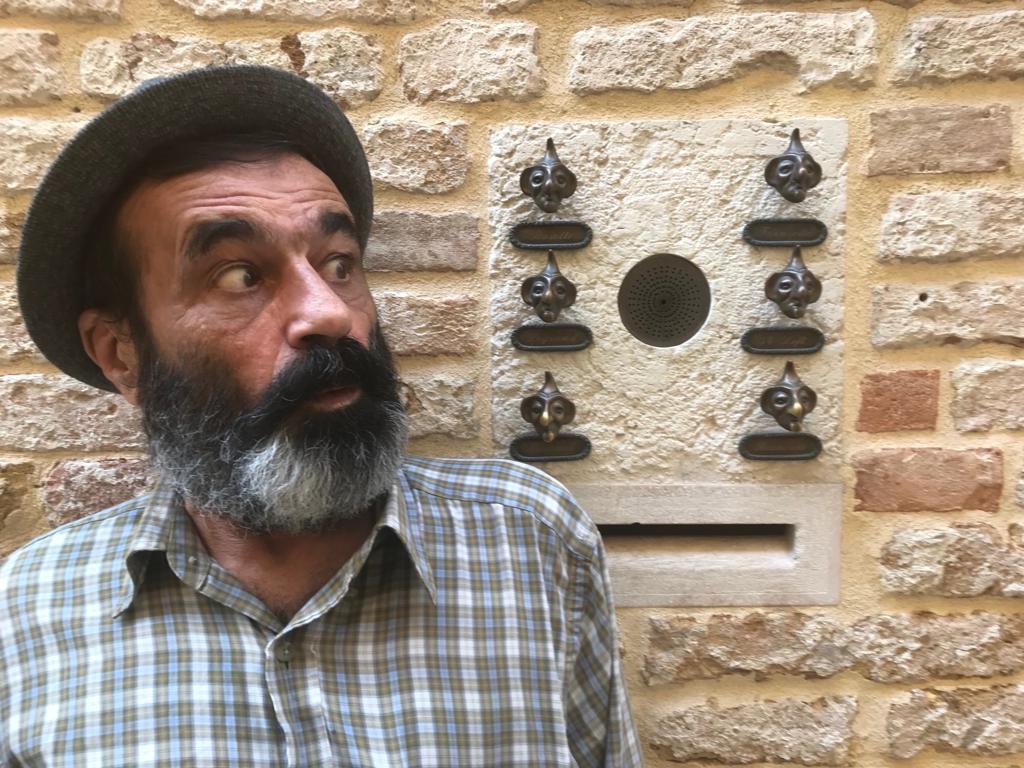 Zirek is currently shooting in “La vierge à l’enfant” directed by Binesva Berivan. He can be seen on the big screen in Mano Kahlil’s award winning feature Neighbours now in cinemas across Europe. On the small screen he is on Netflix in the original series “The 7 Lives of Lea” and the international series Peacemaker, on Amazon Prime. Later this year  you can see him in Fatih Akin’s feature film, Rheingold.

Zirek is an actor, writer, and director. He made his cinematic debut playing the antagonist in the last film of famed Yilmaz Güney, The Wall. The role as jailer Cafer garnered him much notoriety as well as criticism from local officials, forcing Zirek into exile. Considering himself a citizen of the world, Zirek appealed to the UN and was eventually granted the official status of a Stateless person.

Settling in France, Zirek played some theatre until in 1999 he returned to cinema to play in Hervé Hadmar’s film Comme un poisson hors de l’eau starring Monica Bellucci and Domonique Pinon, as well as a small role in Sally Potter’s The Man Who Cried starring Jonny Depp and Cate Blanchett.  Since then, he has worked continuously in both Kurdish and international Film and TV productions.