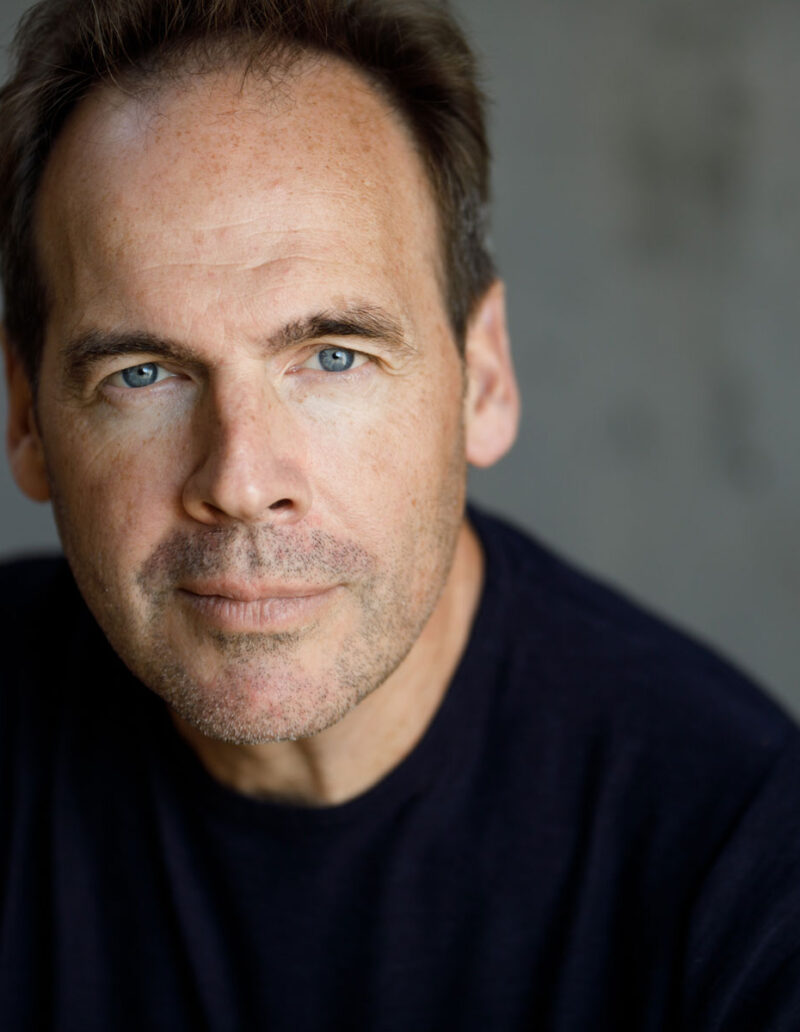 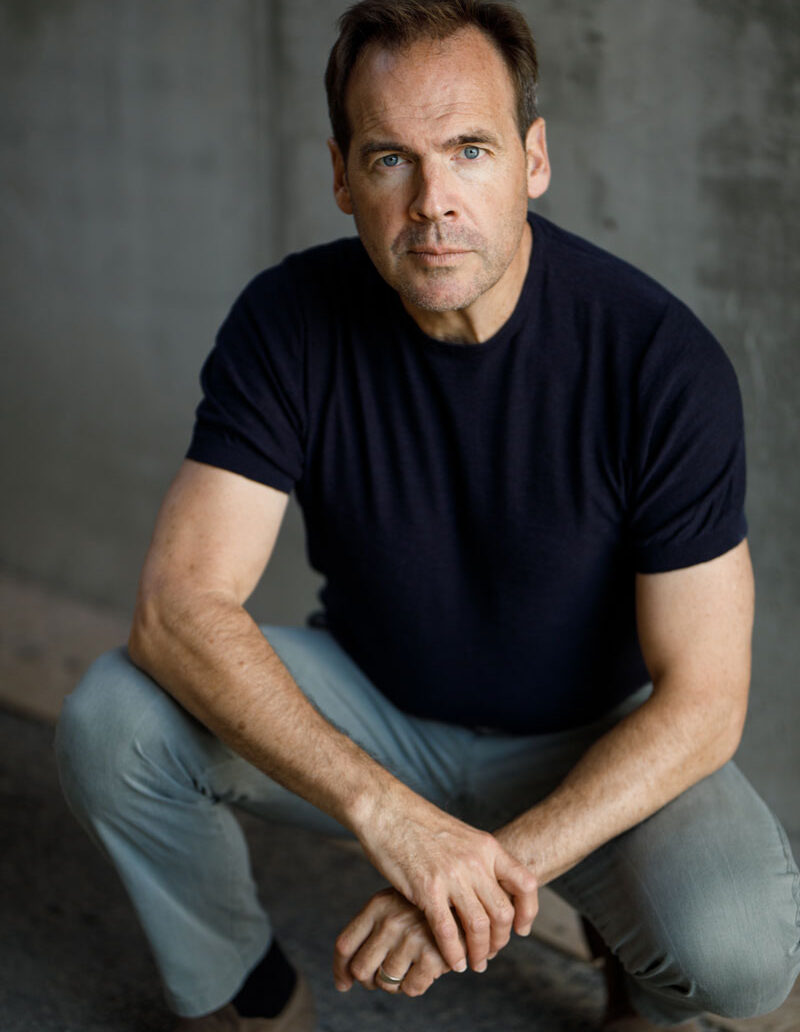 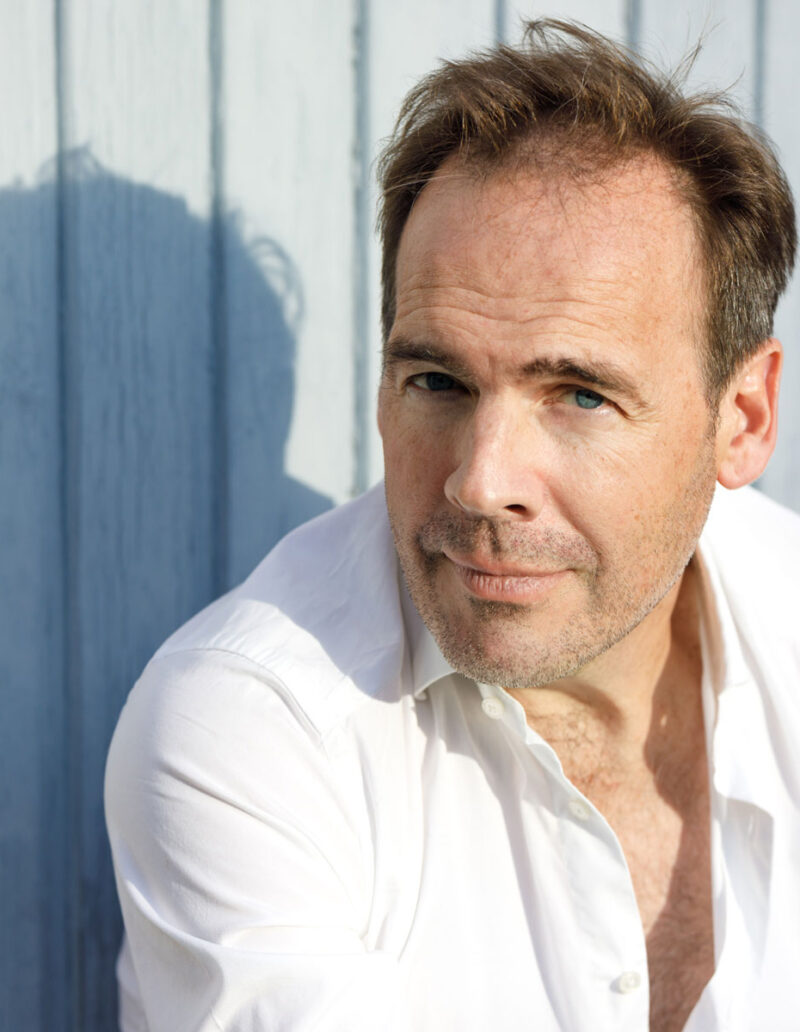 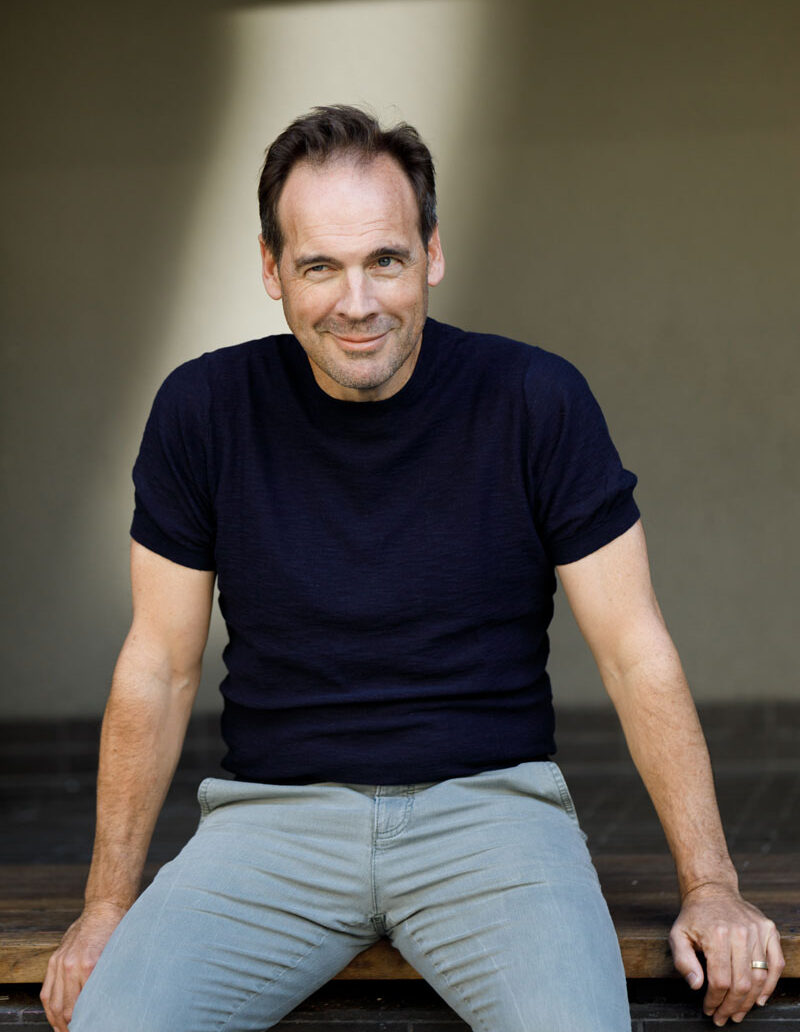 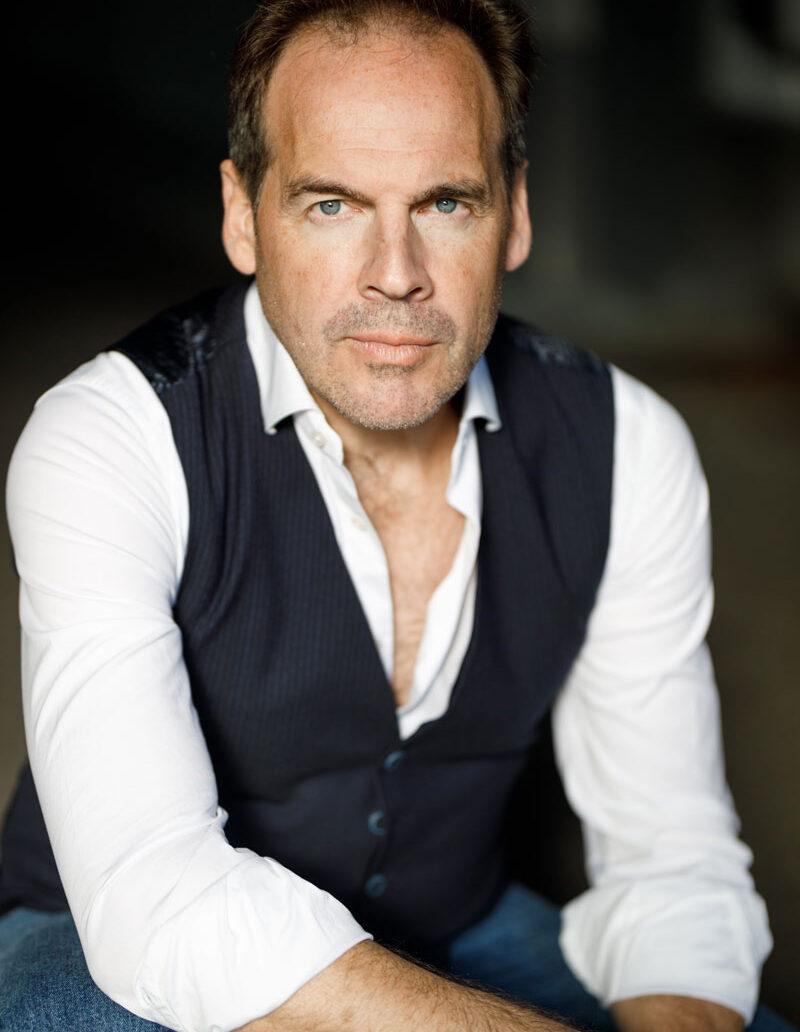 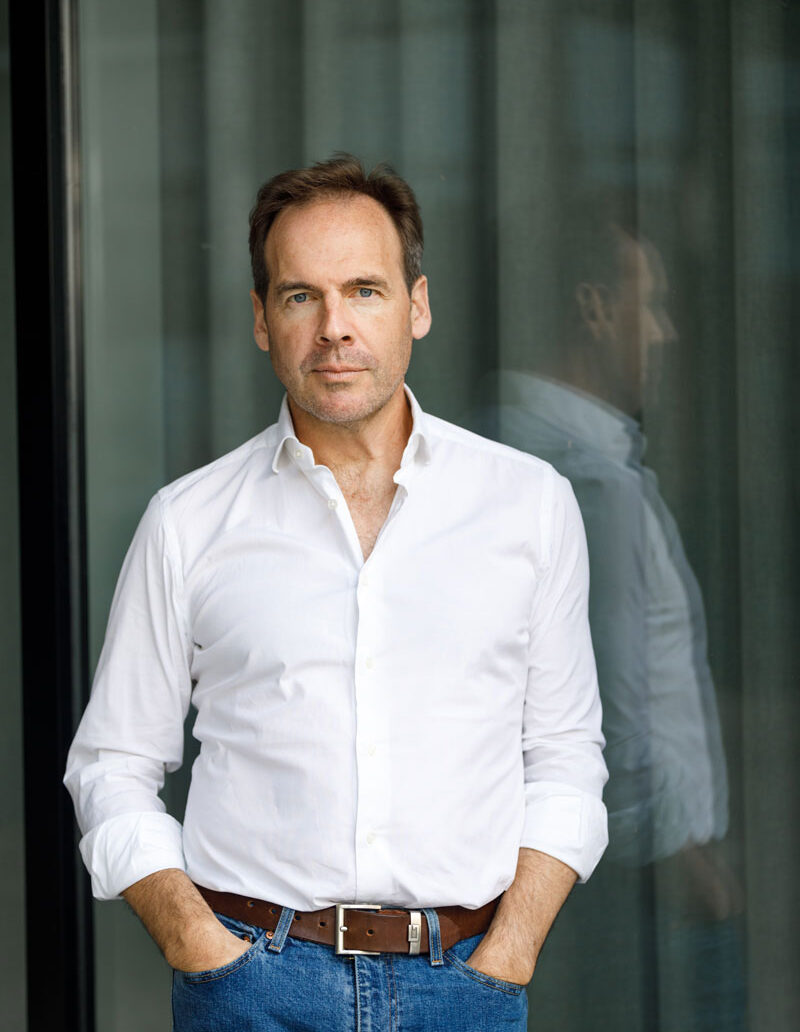 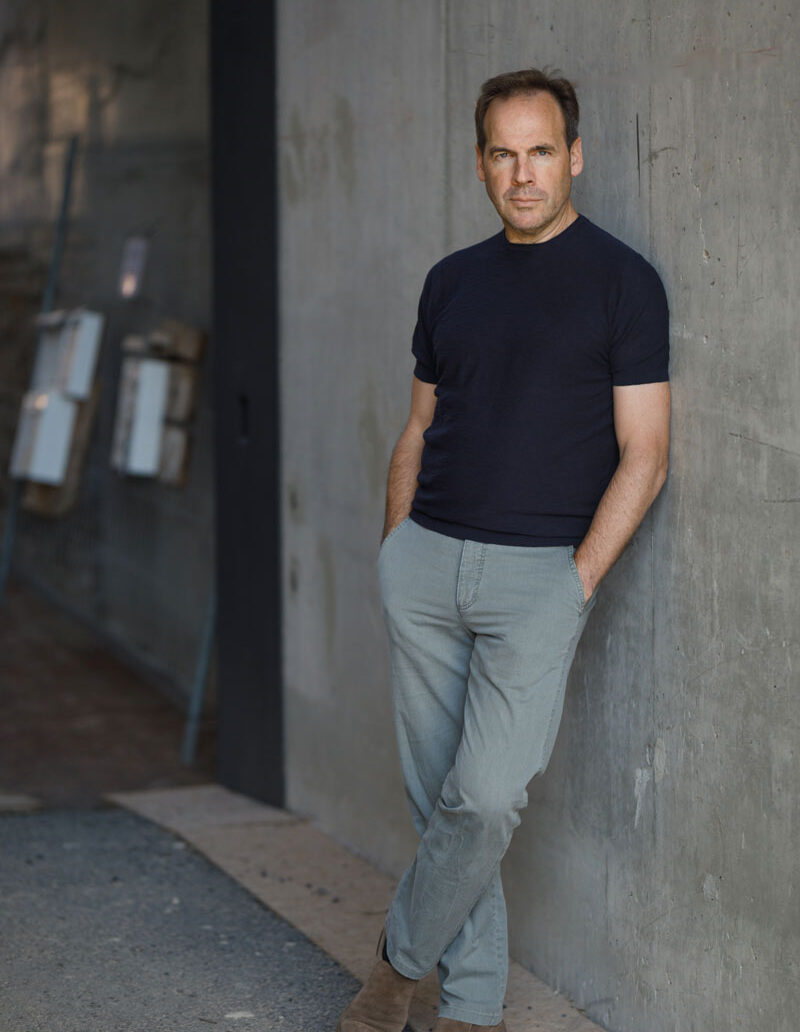 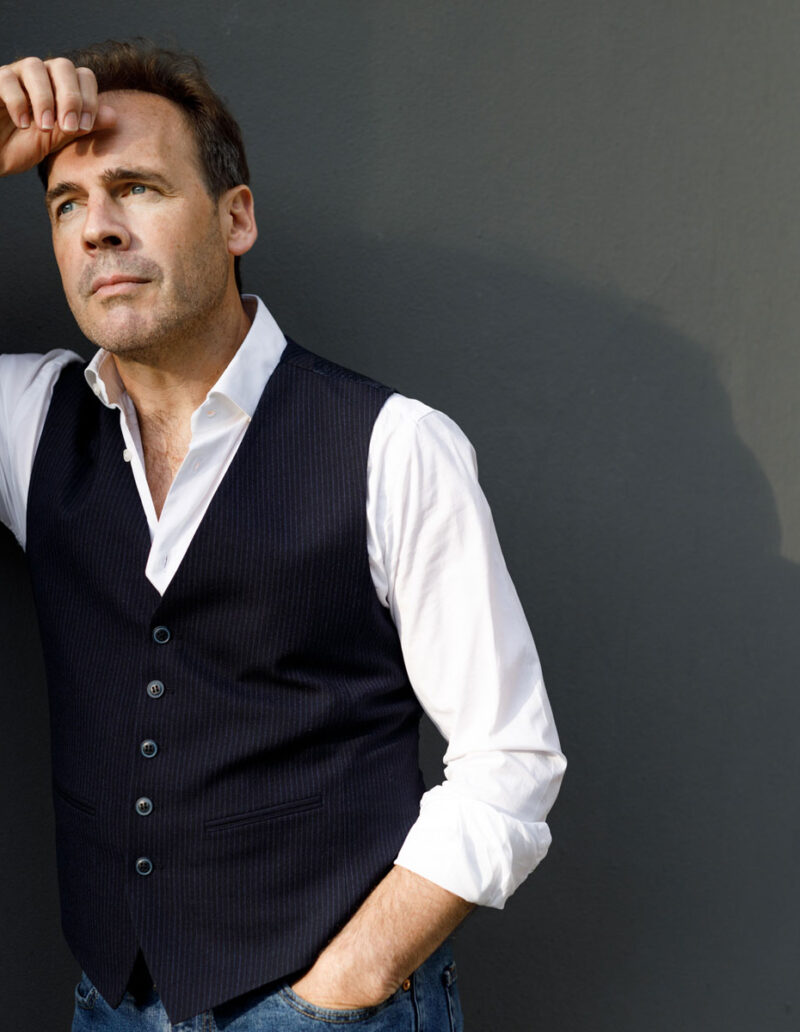 Neil hails from Hyannis, Massachusetts, in the United States. He is the seventh child from a family of ten children and the brother of jazz singer and four time Grammy nominee, Kate McGarry. He received his training at the National Shakespeare Conservatory. He began his work in the theatre in the summer of 1980, has been a professional actor for over 35 years, working in Boston, New York, and Los Angeles, with performances in theatre, film, television and radio.
Neil founded The Bay Colony Shakespeare Company in the Autumn of 2012 and was Producing Artistic Director until June of 2016. During his tenure, the BCSC produced 12 works that toured regional New England and one show, Burbage, that went to the New York Int. Fringe Festival. At his departure from the BCSC, Neil received the ARTIE award from the town of Plymouth, Massachusetts, for “Artistic Excellence & Services to the Community of Plymouth, Above and Beyond the Call of Duty”.
The BCSC production of Charles Dickens’ A Christmas Carol won “Best Of Boston” in 2013 and named “IRNE Best Solo Performance of 2014” by the Independent Reviewers of New England. This performance toured across the US for five years. Between 2018 and 2019, the play traversed Europe, touring to Innsbruck,  Dublin, London, Basel, Geneva, Prague, London, Bath, Basel, & Dusseldorf.

Film and television credits include: Sisters, Hill of Vision, Manaslu – Berg Der Seelen, Frank The Bastard, Edge Of Darkness, Killing Dinner, PBS/American Experience: Alexander Hamilton, ABC TV’s All My Children, and Showtime’s Brotherhood.
He currently lives in the Italian Alps with his wife and three children.