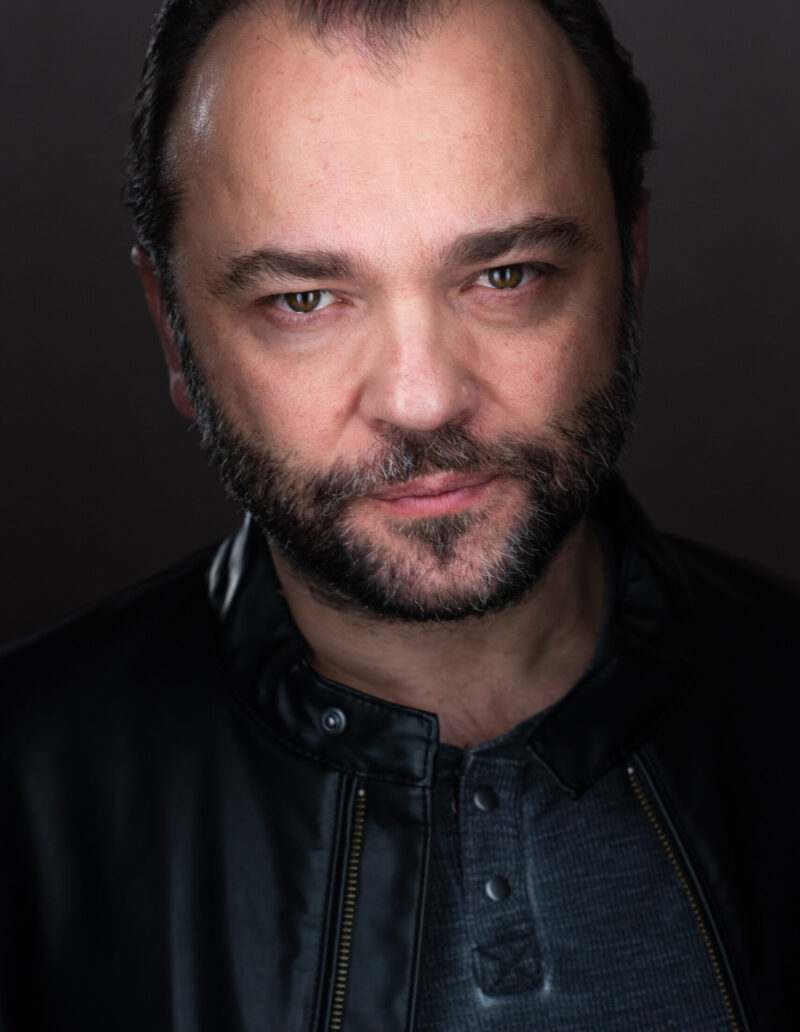 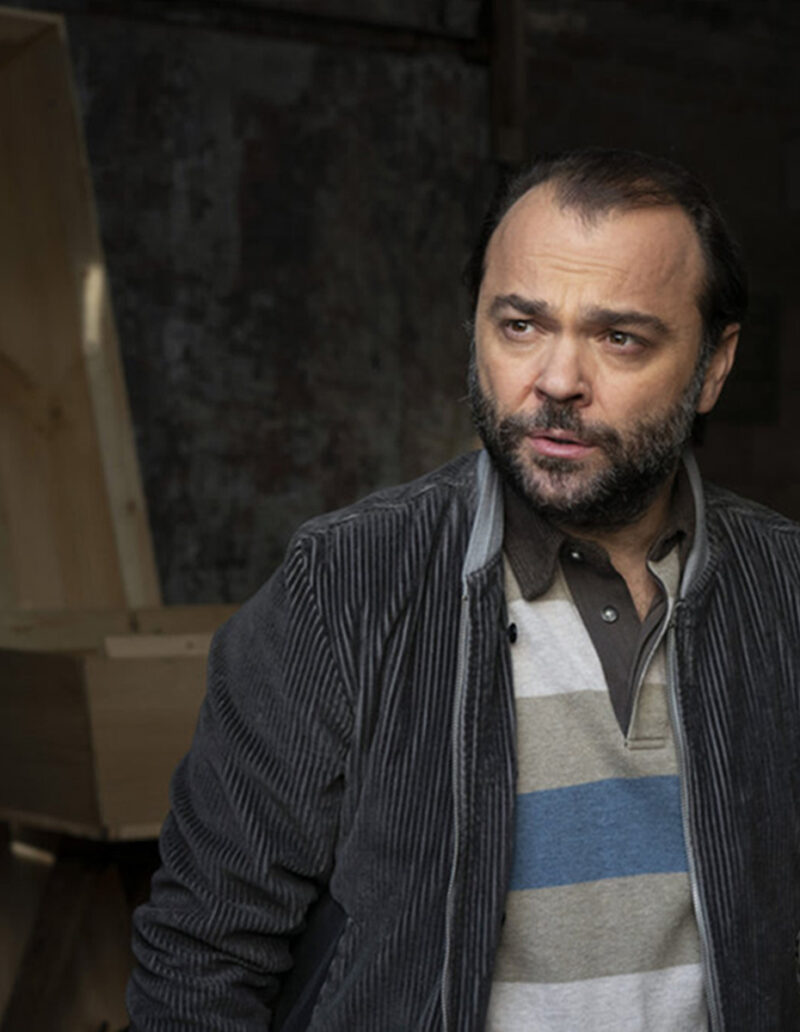 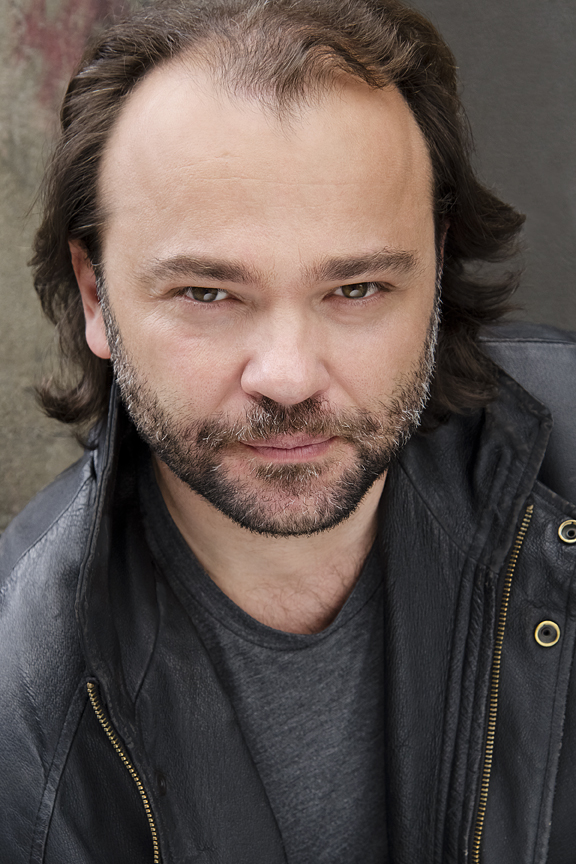 Don’t miss Kushtrim “Kush” Hoxha as Pylades in the avantgard off Broadway play Balkan Bordello writen by Jeton Neziraj. This show will premier at the La Mama Theater on March 31st and run until April 11, 2022. When Kush is not playing on stage or shooting TV and features he divides his time between his homes in New York City and Pristina, Kosovo.

Kushtrim Hoxha is a award winning Kosovo born actor living between New York City and Prishtina (Kosovo). He was recently seen as the lead actor in the Kosovar feature film Cold November for which he won the Best Actor award at the Bosporus International Film Festival. In the summer of 2022 the feature film “Illyricvm” will premiere in which he plays one of the leads.
He has recently been a Guest star on the famous American TV series FBI International (CBS) The Blacklist (NBC), Madam Secretary (CBS) The Americans (FX), Blue Bloods (CBS) Elementary (CBS) , Person of Interest (CBS) .
He has performed at The Old Globe Theater in San Diego in Othello, The Winter’s Tale, A Midsummer Night’s Dream, Rosencrantz and Guildenstern Are Dead, and The Merchant of Venice, Much Ado about Nothing, Tartuffe, and Measure for Measure.
He has appeared internationally in Rock ‘n’ Roll, King Lear, Sun Monkey, The Glass Menagerie, and Hamlet (National Theater of Kosovo), Patriotic Hypermarket and Yue Madeline Yue (Multimedia Center, Kosovo and Volkstheatre, Vienna). He has performed in numerous theatre festivals in Columbia, Bosnia and Herzegovina, Slovenia, Italy, Sweden, Serbia, South Africa, Macedonia, and Kosovo.
Hoxha holds his Master of Fine Arts degree from the prestigious The Old Globe / University of San Diego Master program; he also studied at Kosovo’s University of Prishtina/Academy of Dramatic Arts and received a B.A. in Theater Performance from Greensboro College in North Carolina.