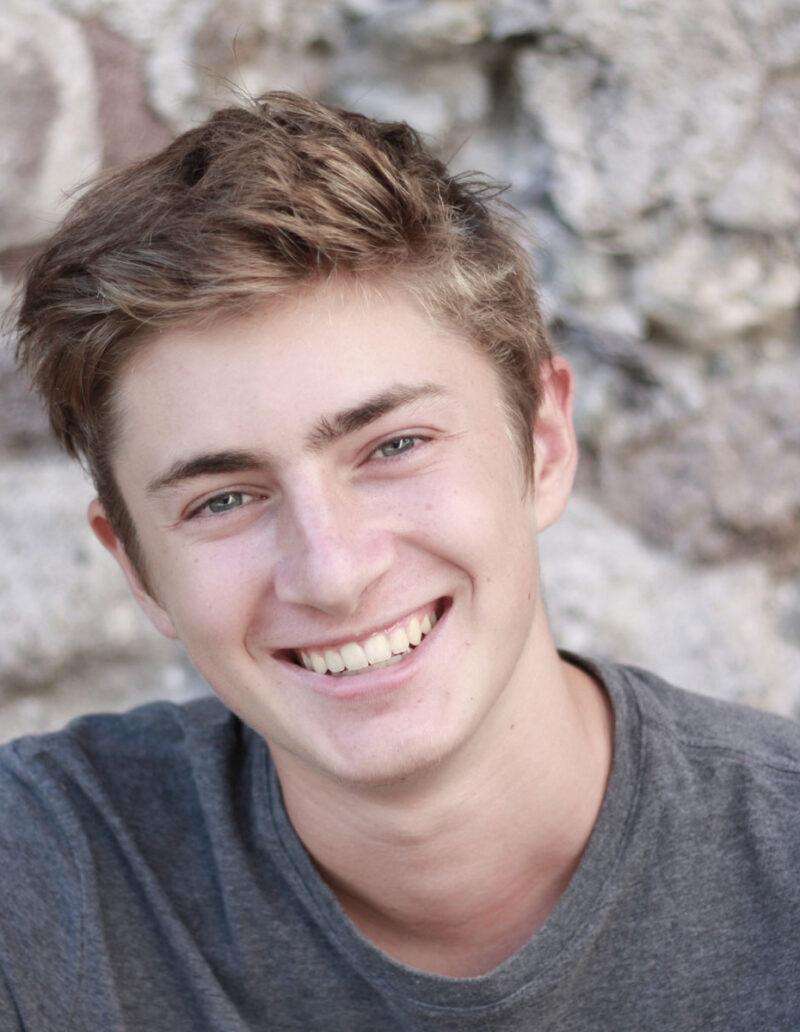 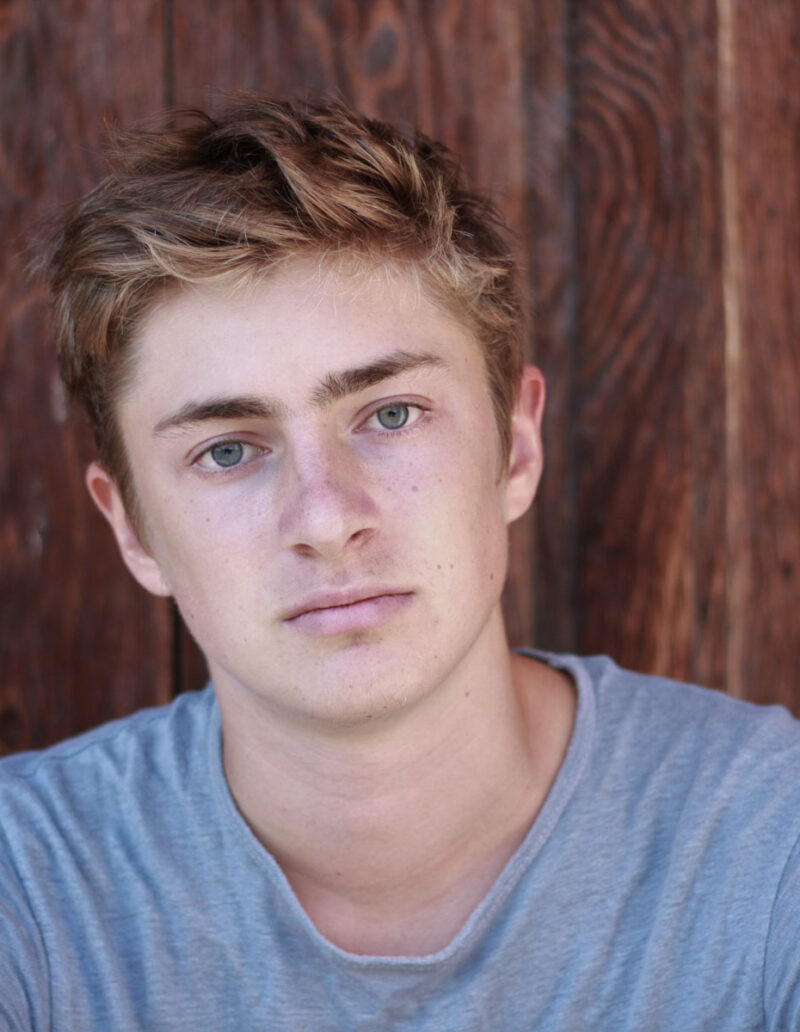 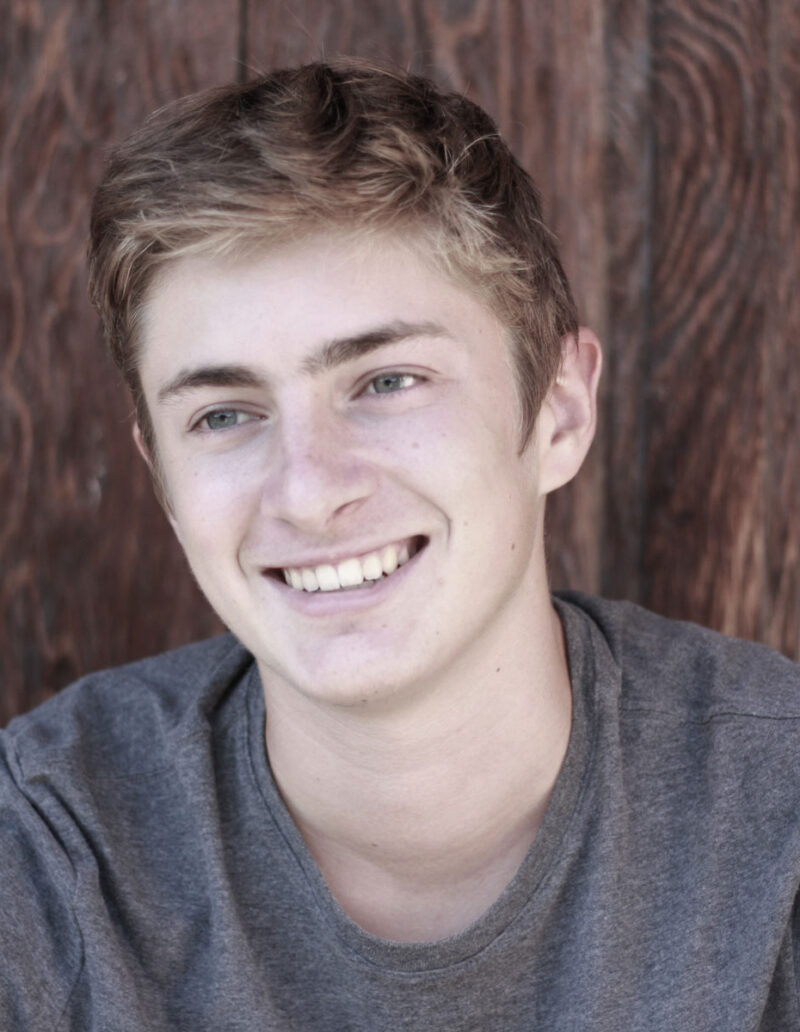 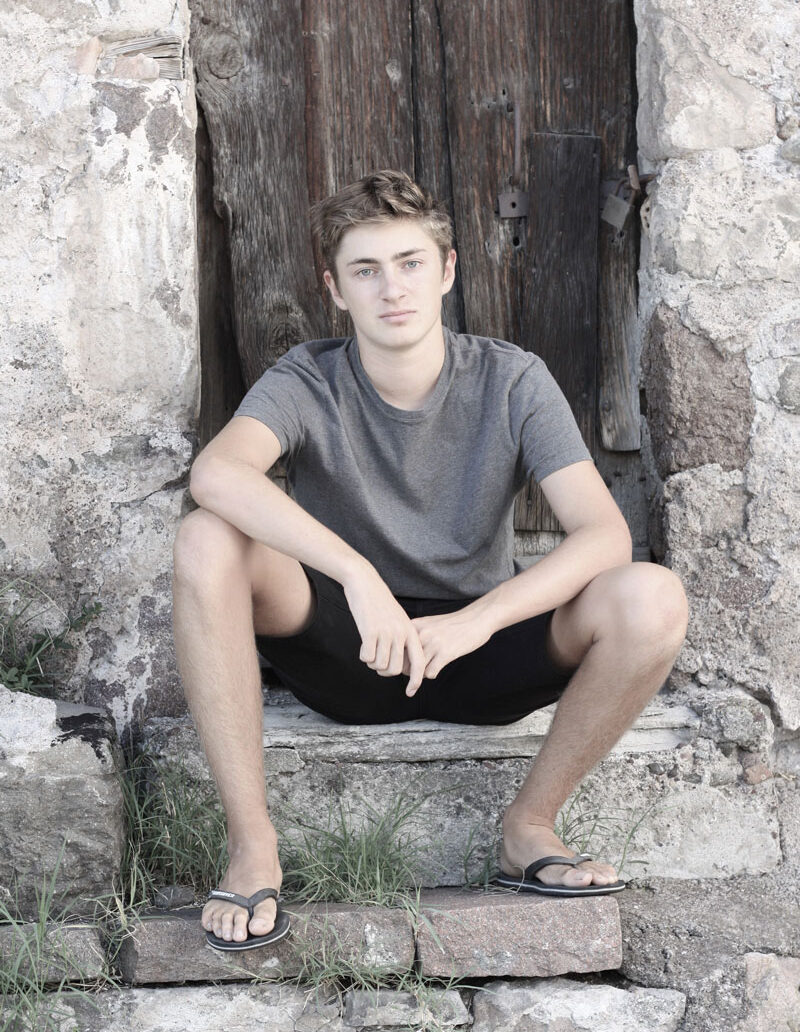 Leo Seppi attended the Musical School Bolzano and later the Murx Academy in Eppan. In 2015 he began booking his first theatre and TV roles. Just one year later he would play the leading role in “Die Pfefferkörner und der Fluch des schwarzen Königs”. In 2017 he played the main role in “Manaslu” as Hans Kammerlaner as a child. Besides his theatre and film work Leo has worked as a dubbing artist on two CDs. When he is not acting, his hobbies include skiing, playing the clarinet, surfing, climbing, skating, and swimming. Leo lives in South Tyrol Italy.