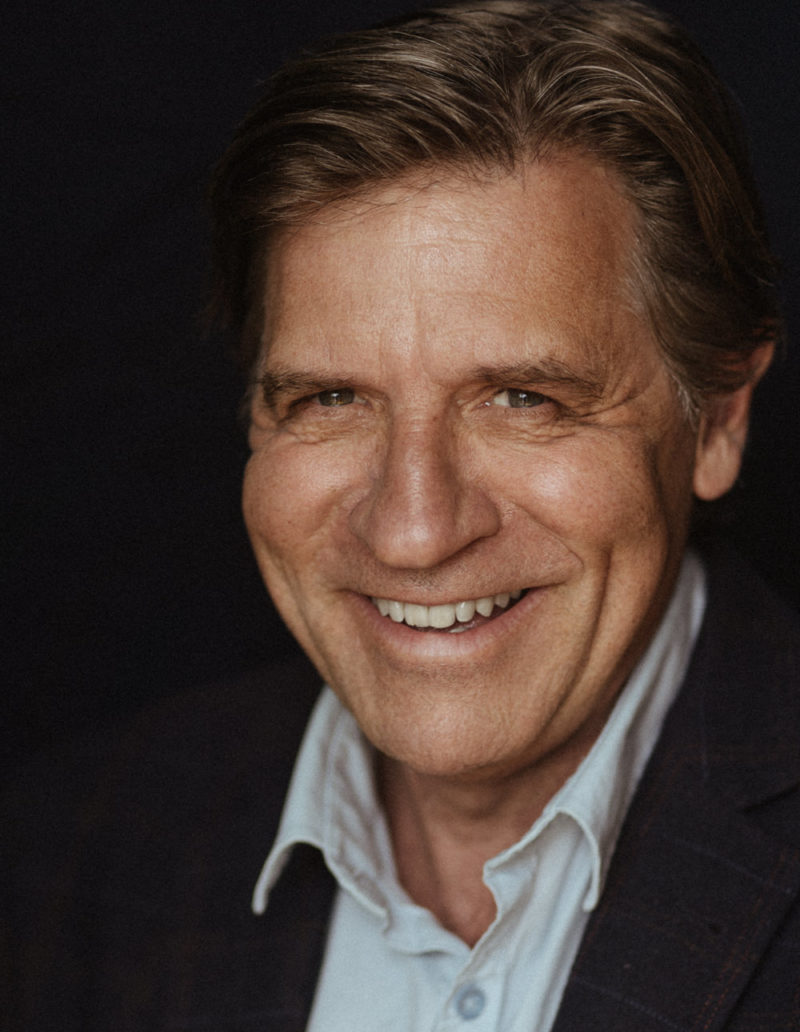 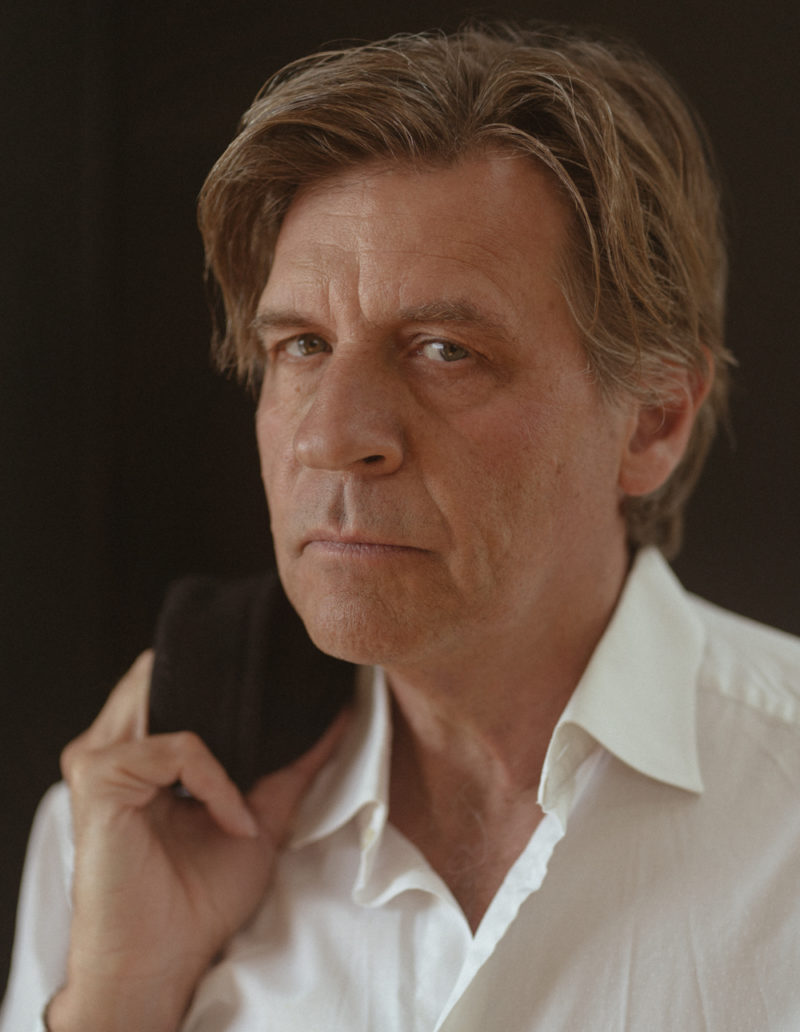 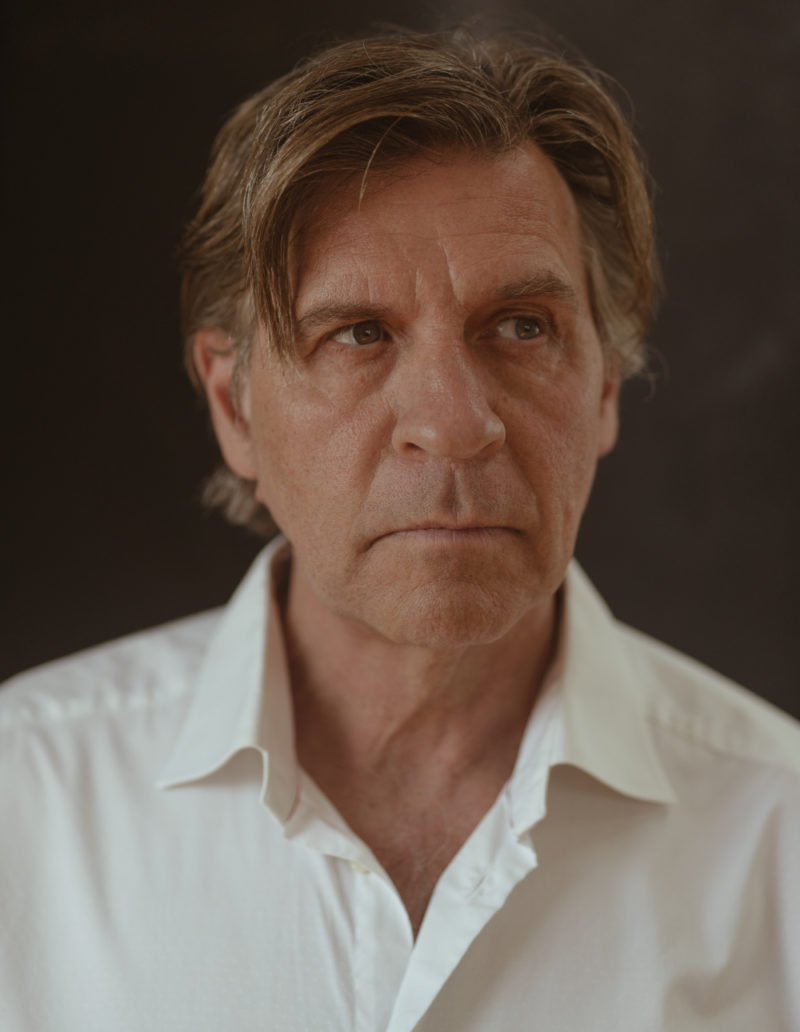 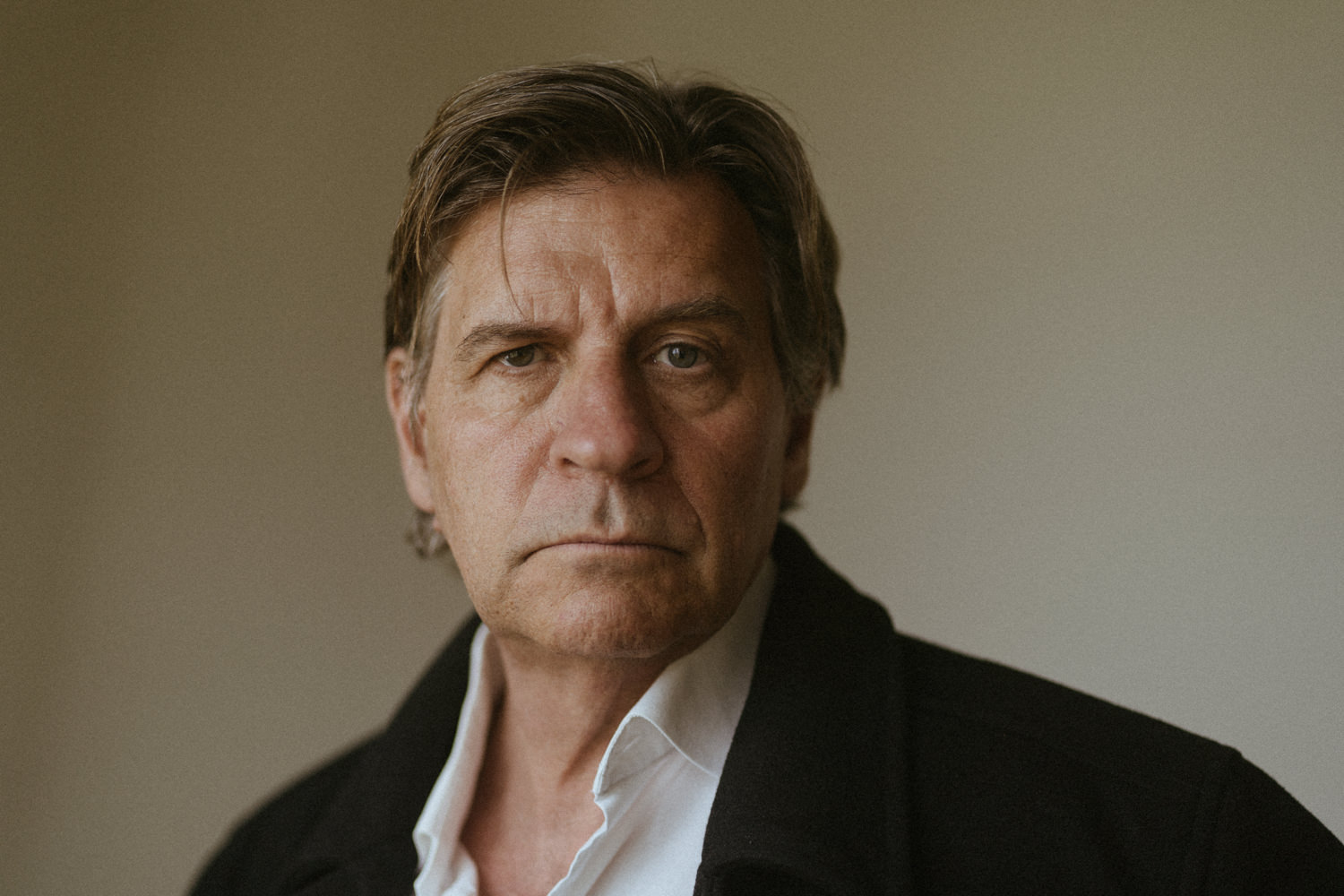 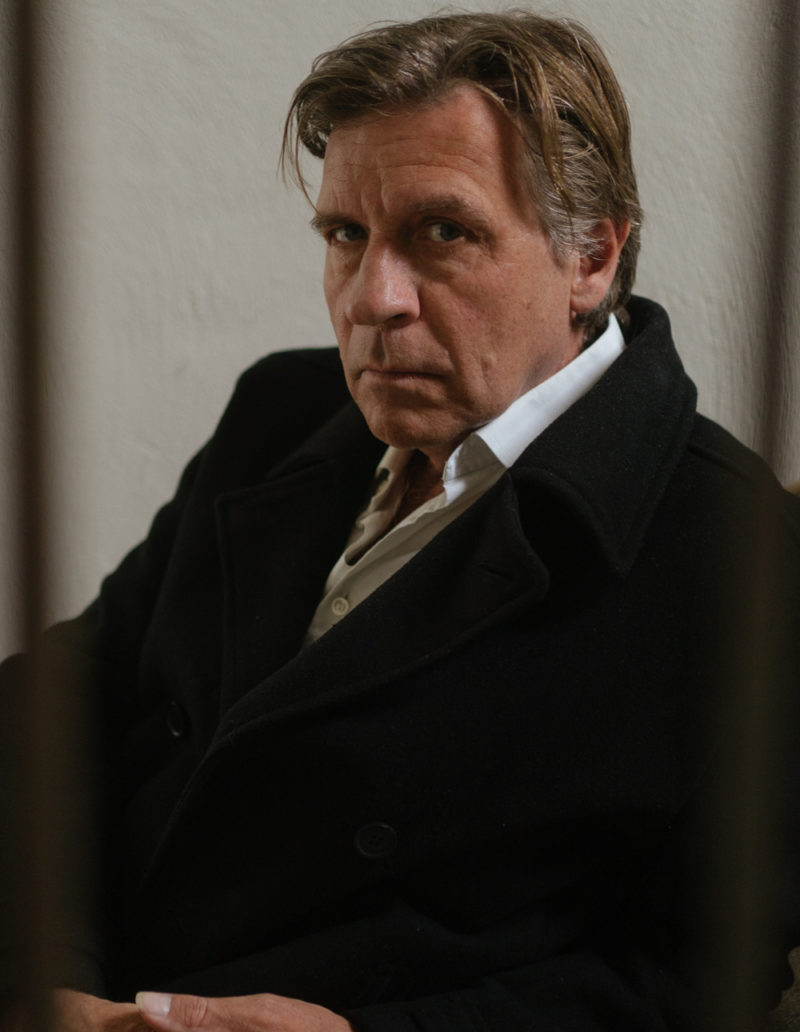 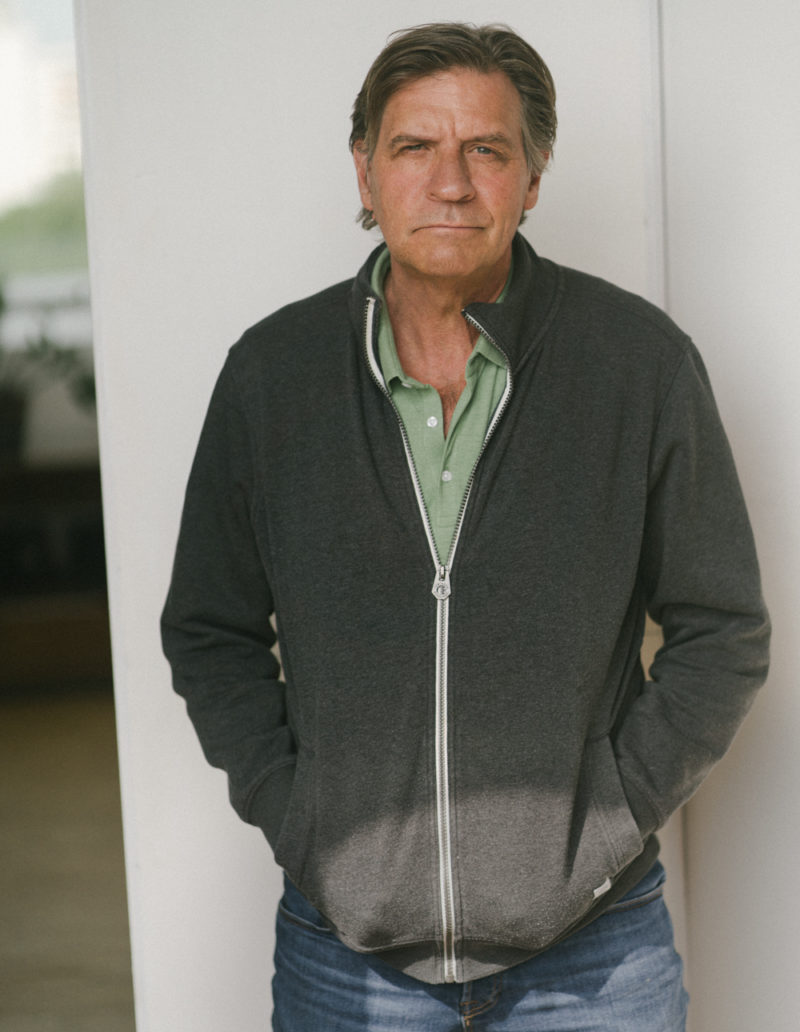 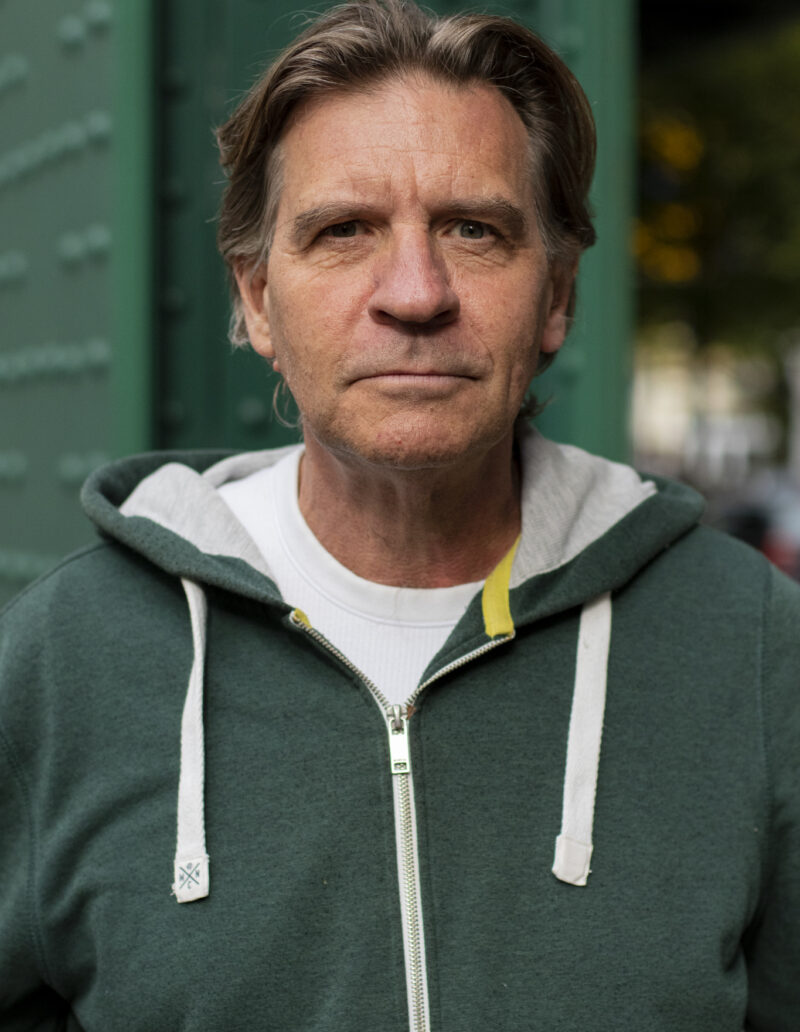 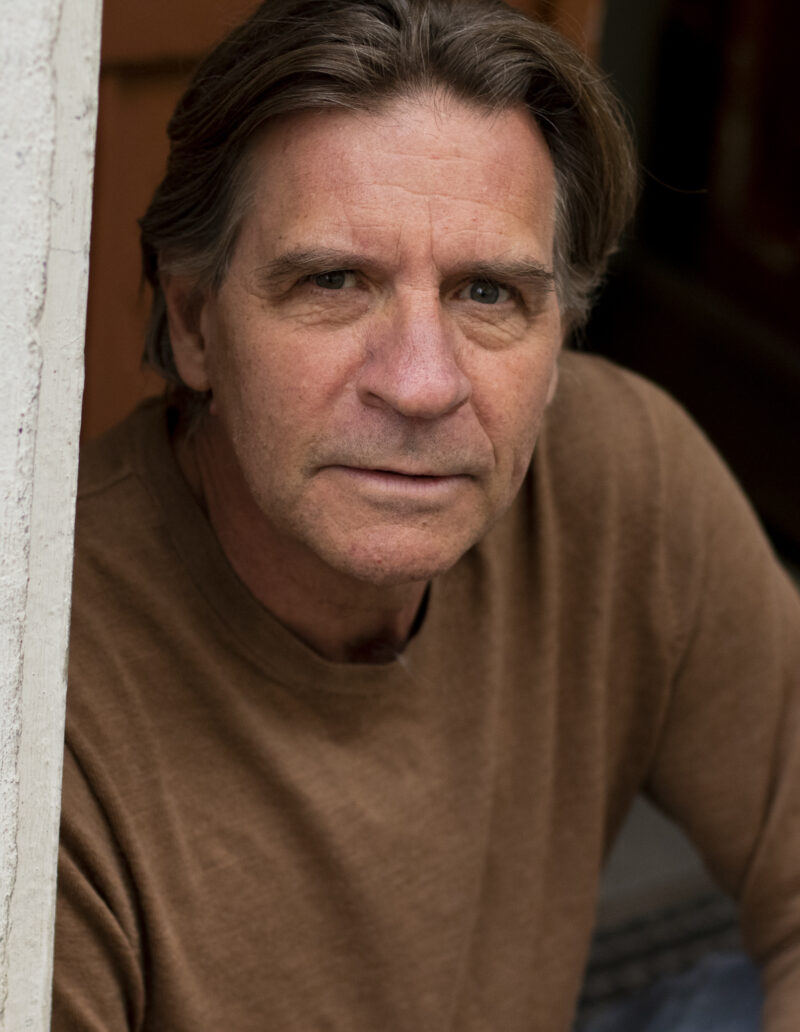 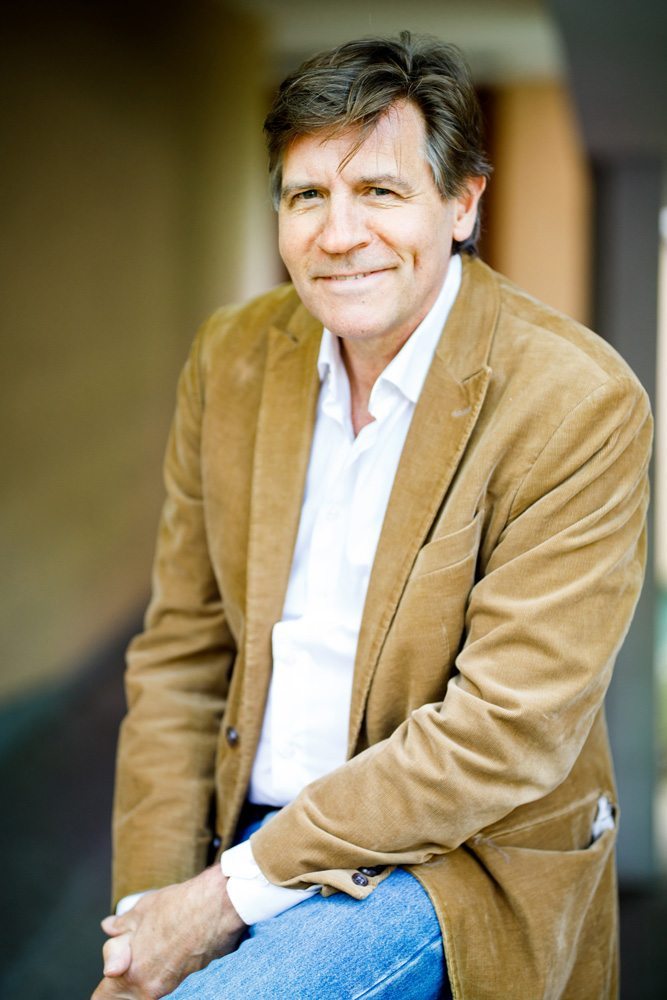 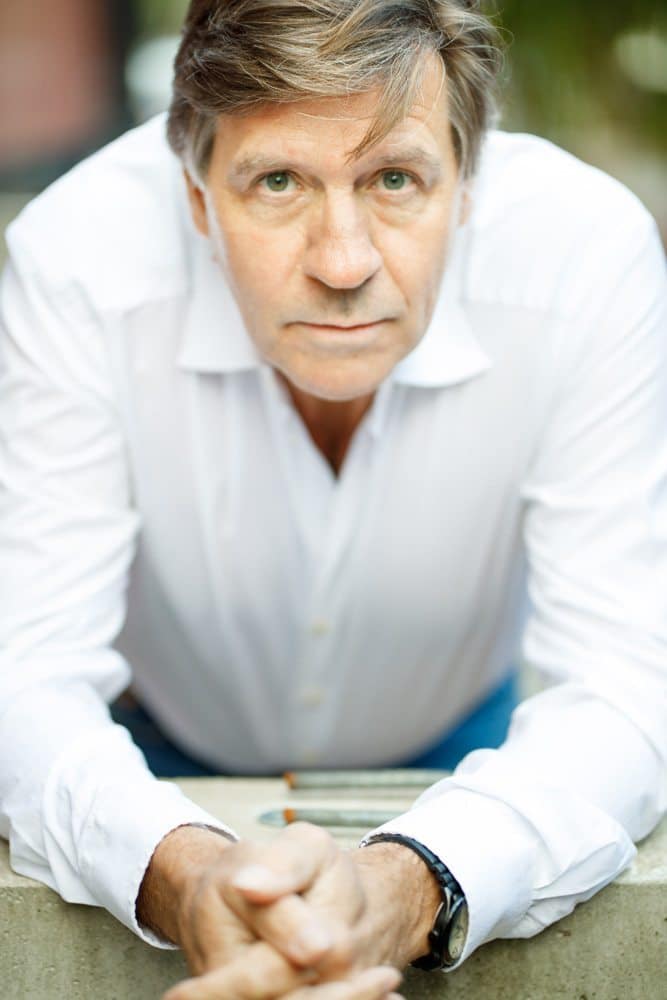 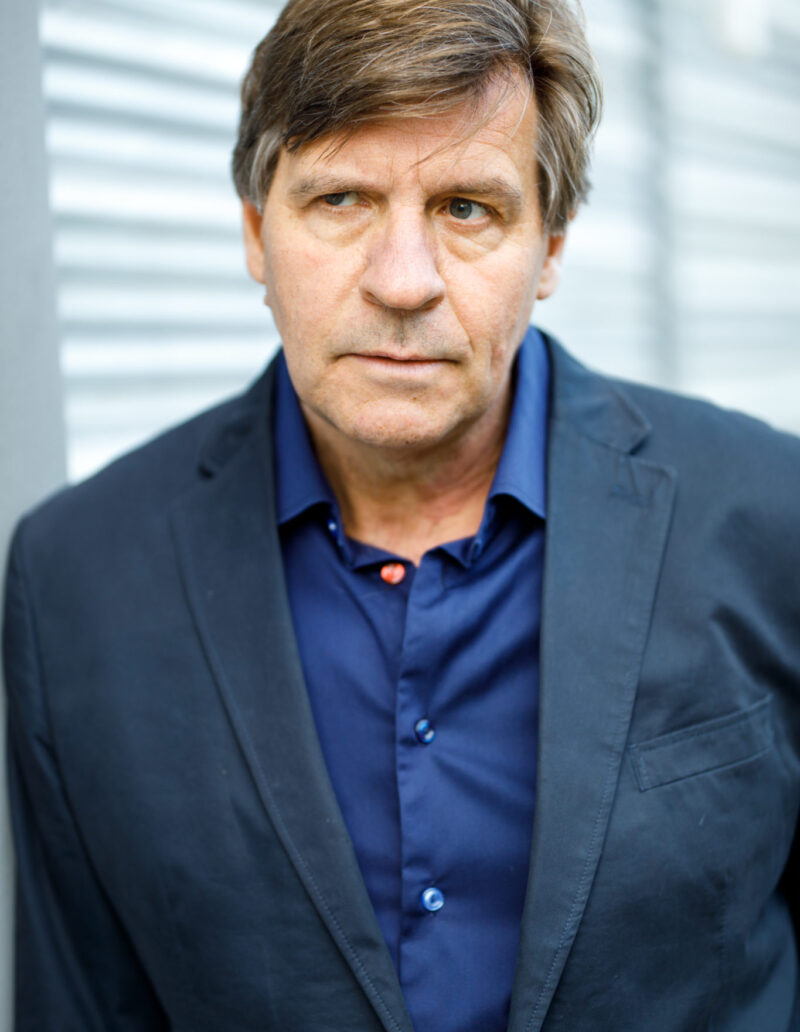 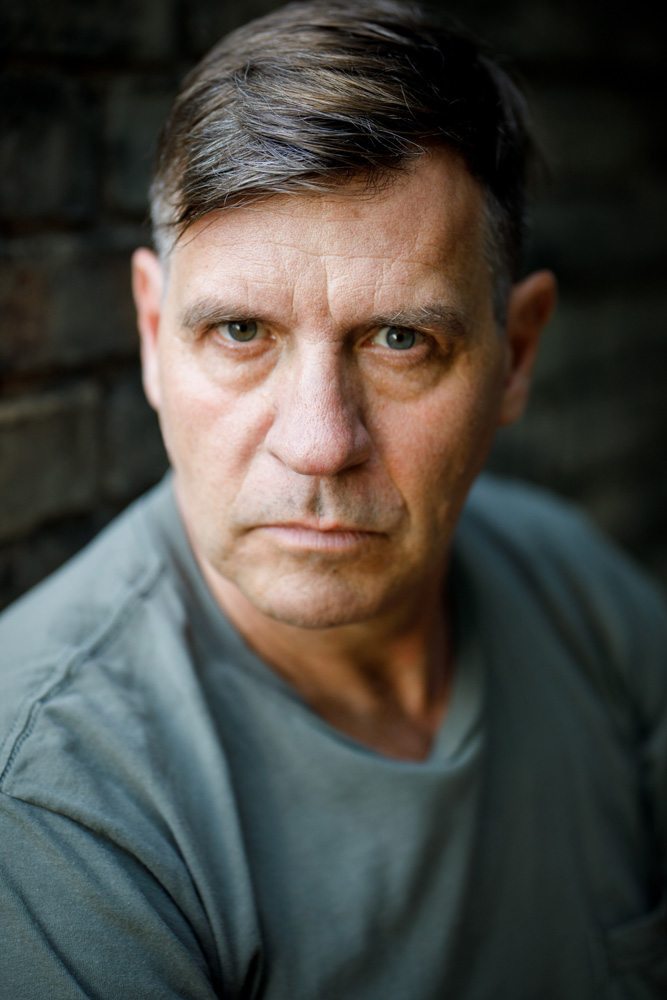 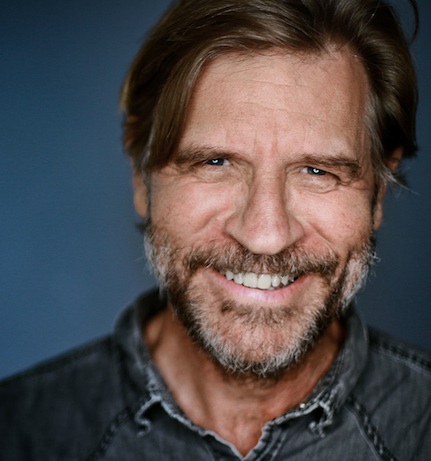 Michael “Mike” Davies is a British/German actor who grew up in the UK, USA, and the South of France. He trained as an actor both in Paris (Cours Simon, Studio Jack Garfein) and in London (Guildford School of Acting). After graduating from drama school in England, he spent ten years in Paris,
acting in both the English and French languages. He has played in a dozen theatrical productions both on the London Fringe and the West End (Golden Boy, An Evening with Gary Linerker, The Cherry Orchard, Uncle Vanya) and acted in a number of British TV shows, “East Enders” and “The Bill” to name a few. Since moving to Germany with his family he has appeared in many German TV productions, playing either German or American characters (Tatort, Wendezeit, Deutschland 89 ) as well as in German and international co-productions such as Taken 3, Mute, Jack Strong, the highly successful Russian feature T34 and more recently Rabiye Kurnaz vs. George W.Bush which was nominated for a Golden Bear at the Berlinale 2022. Mike speaks German, English and French as native speaker and fluently Italian. He is a keen boxer, tennis player and avid surfer.