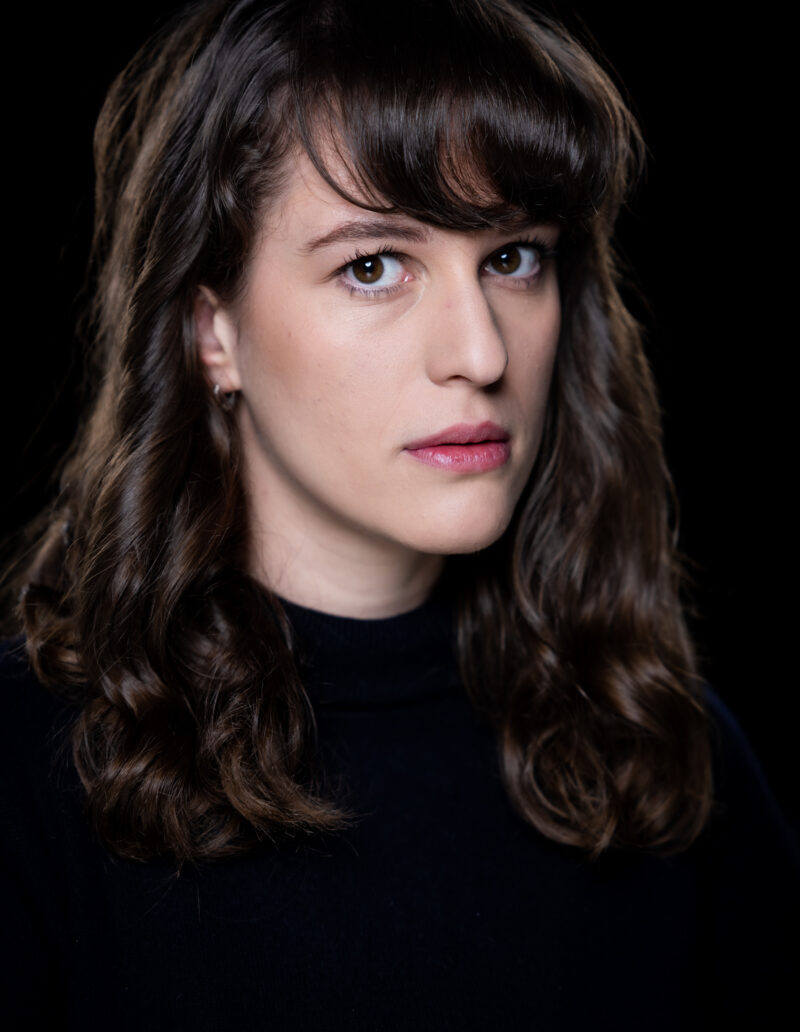 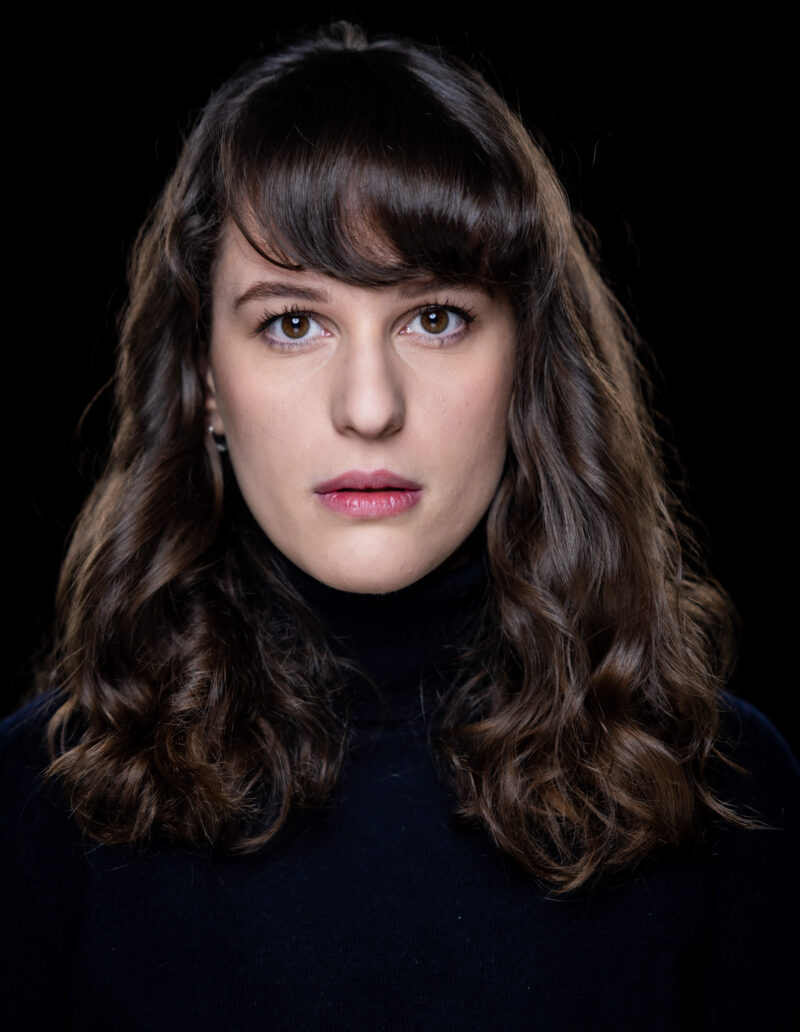 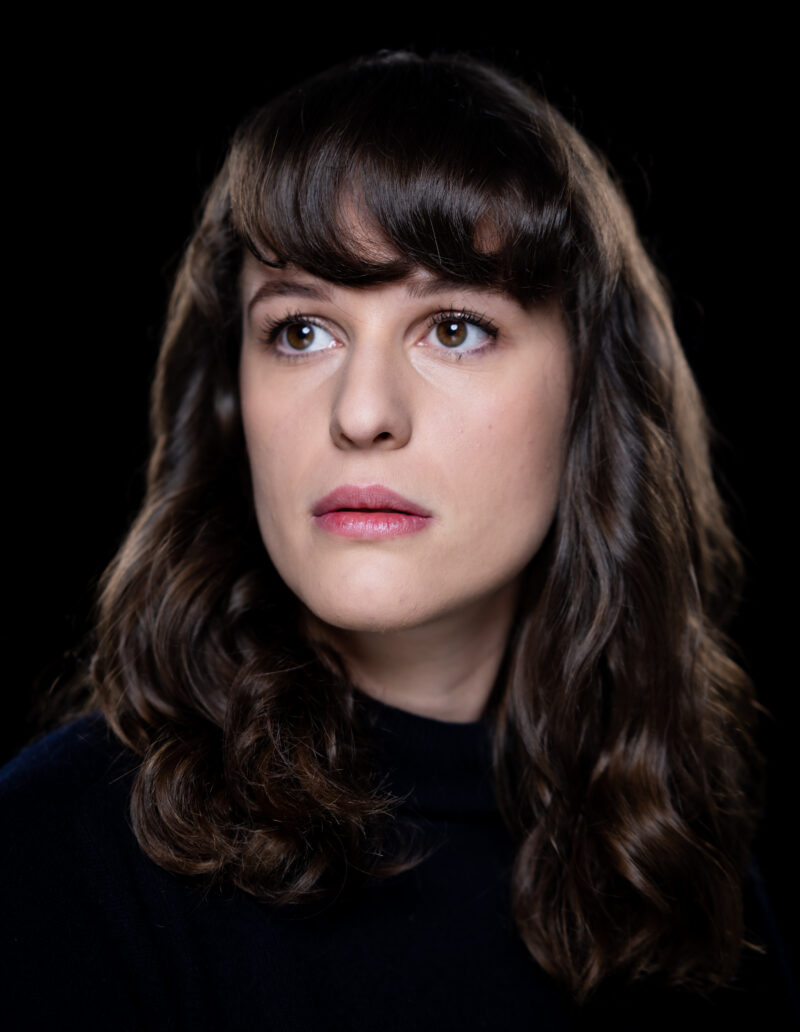 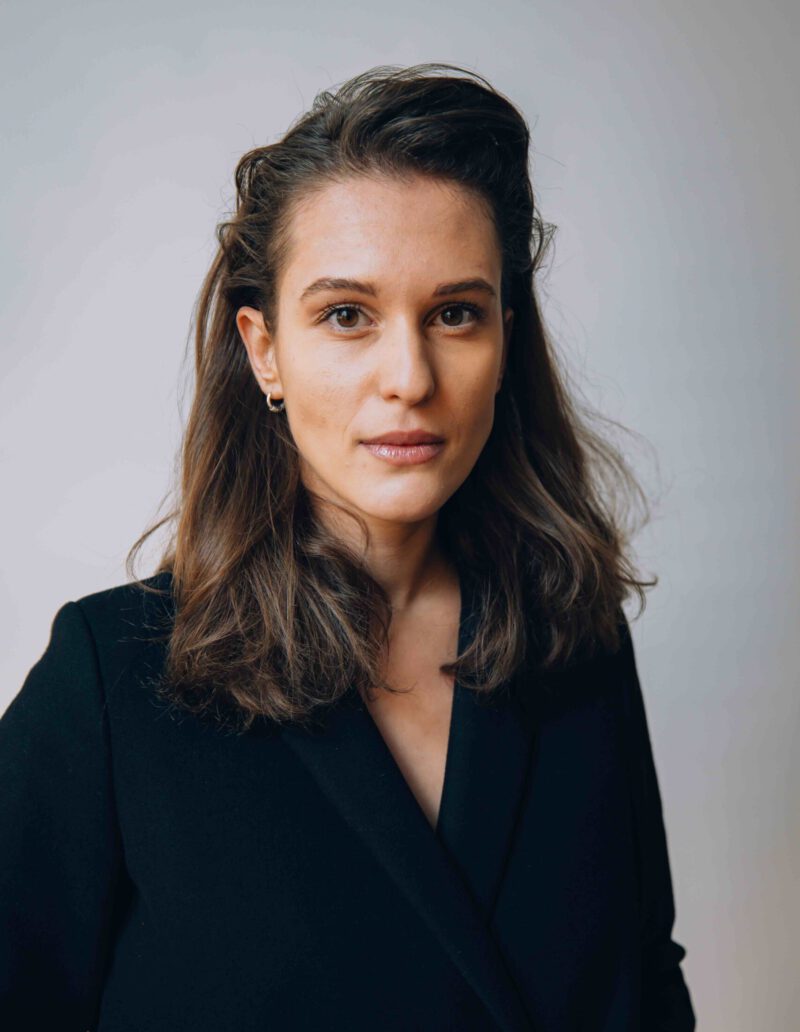 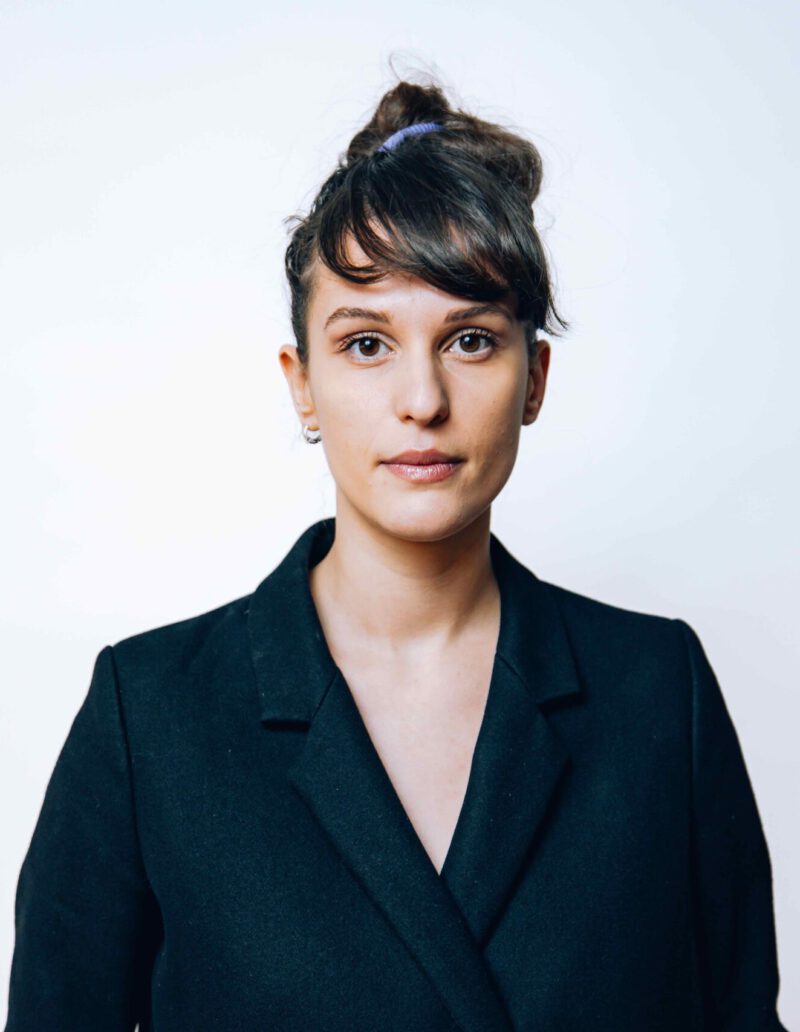 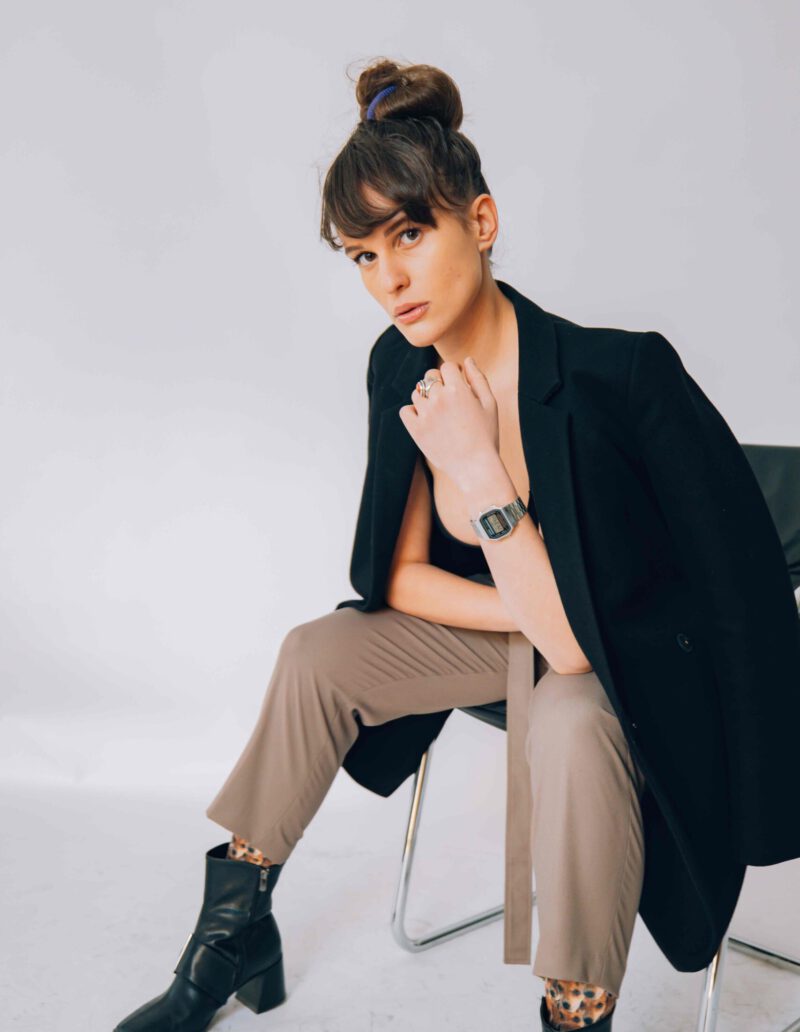 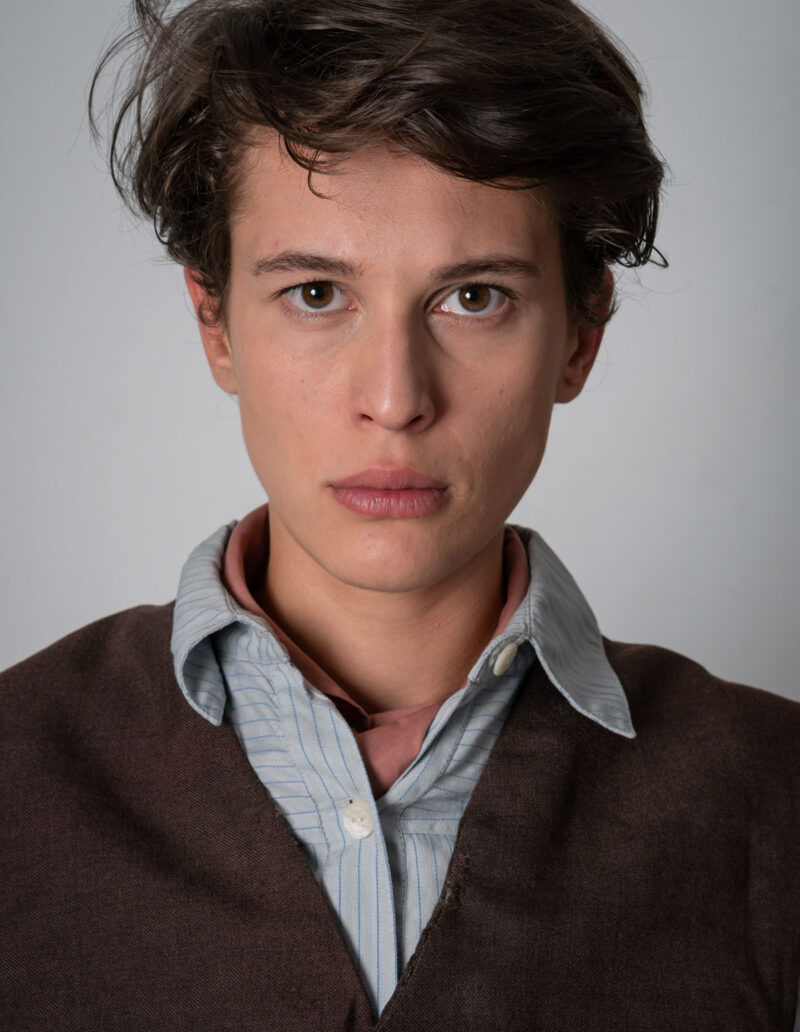 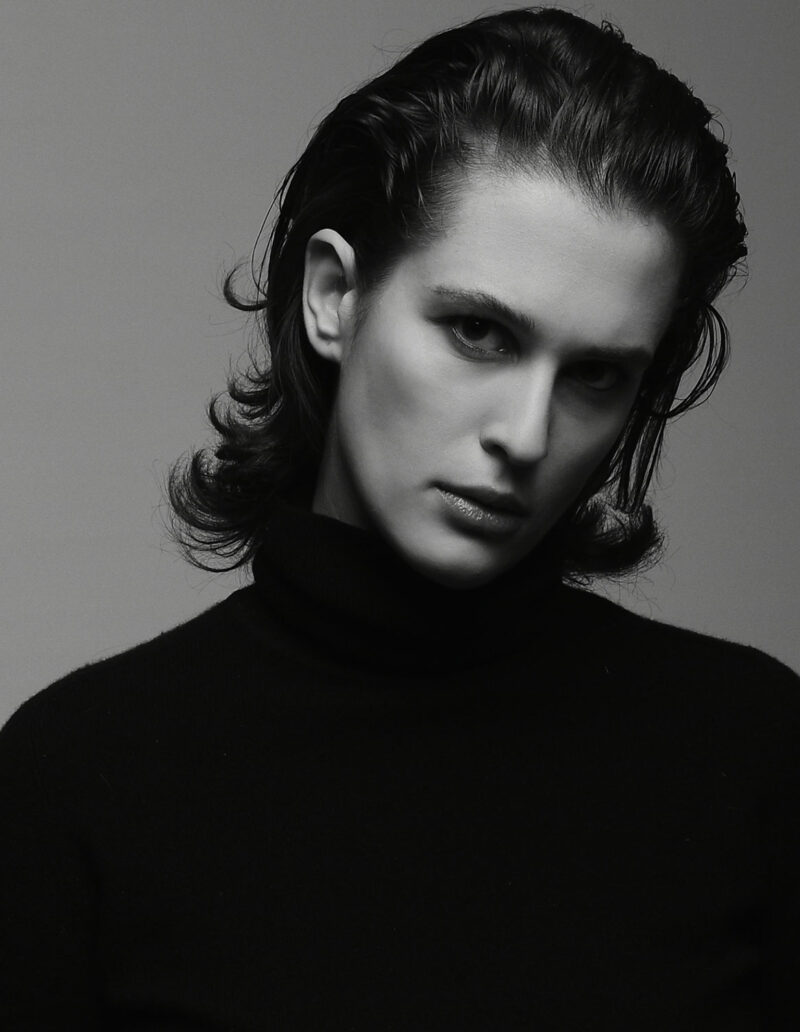 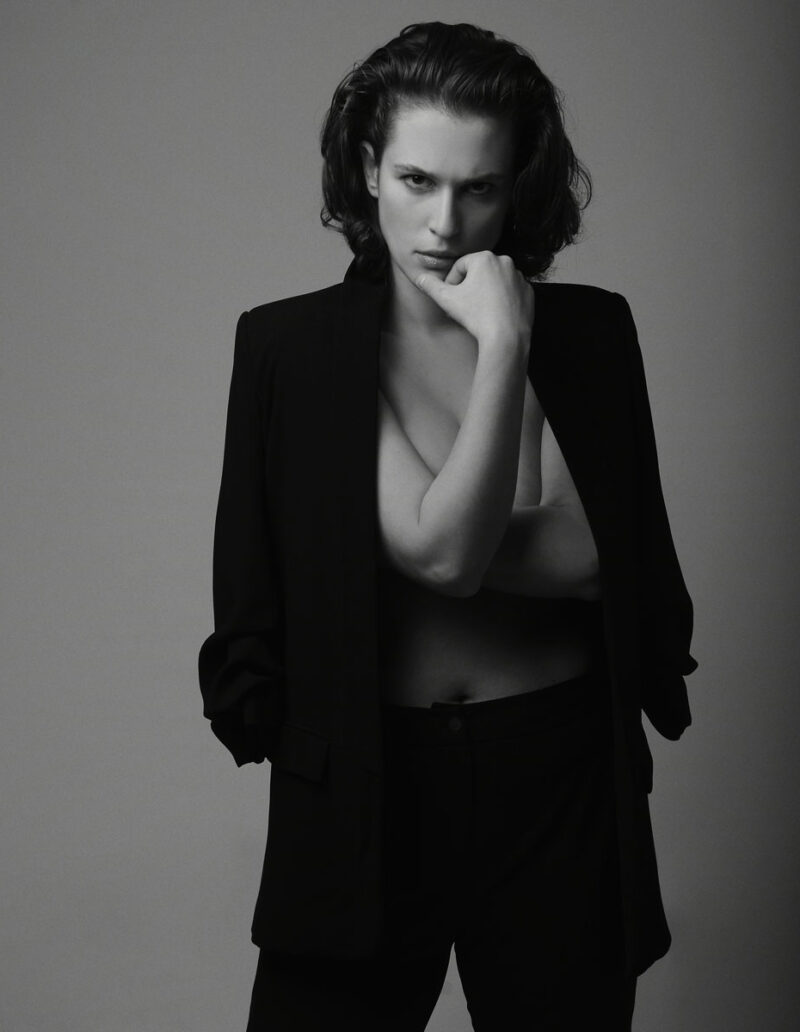 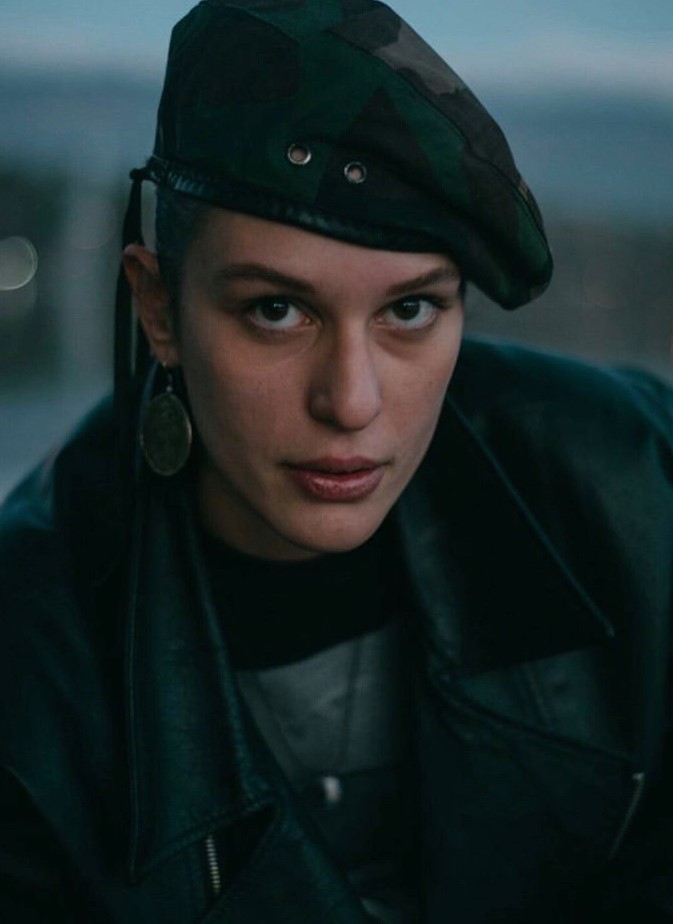 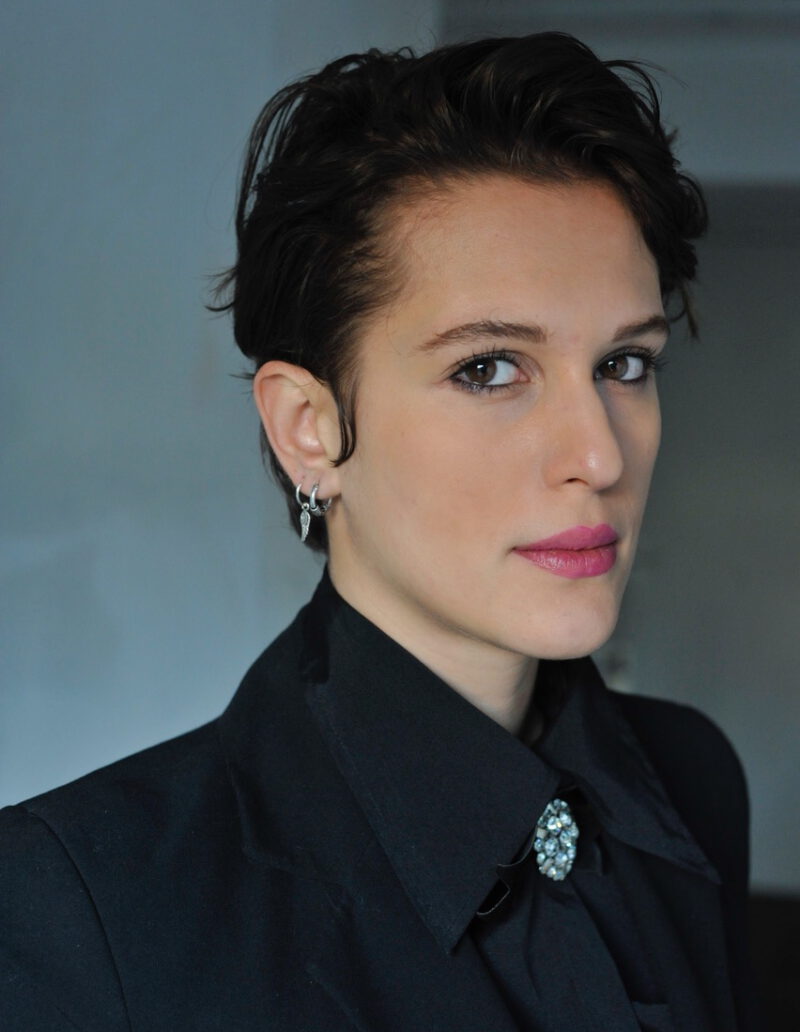 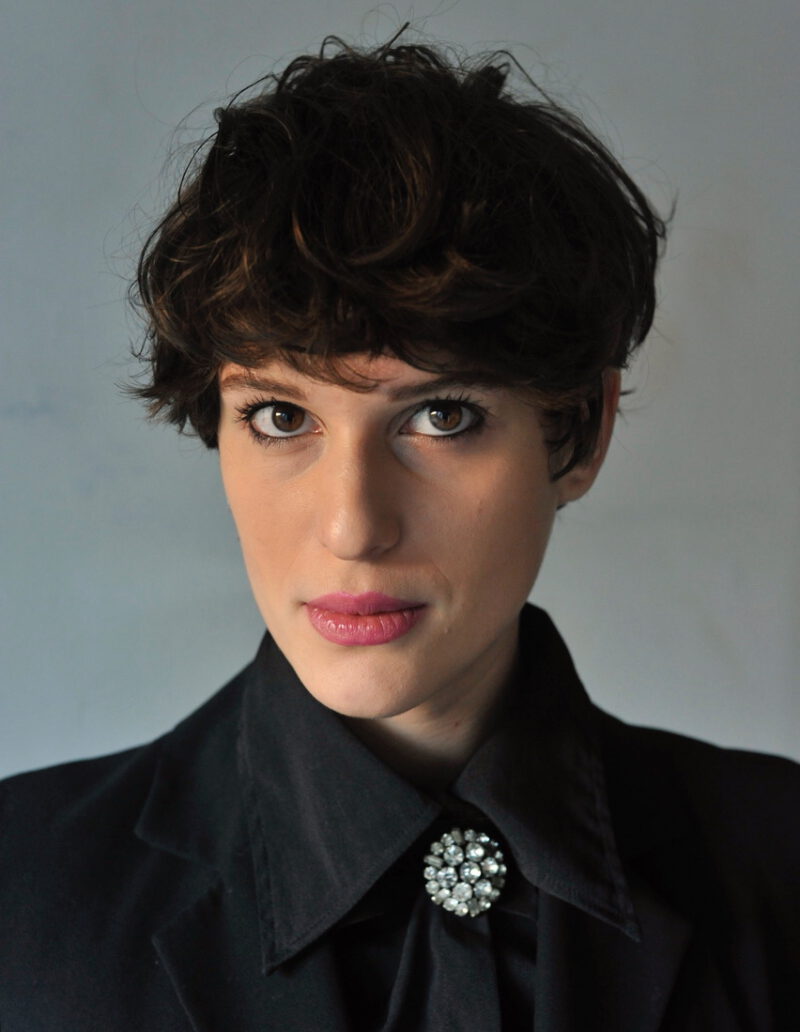 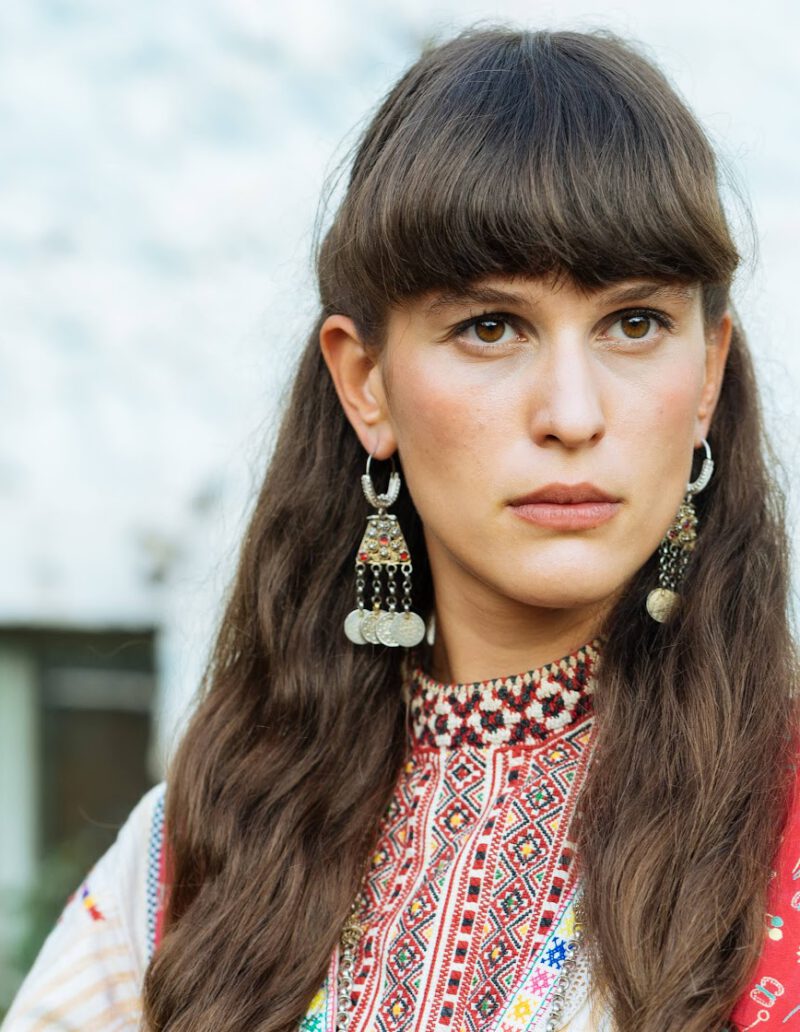 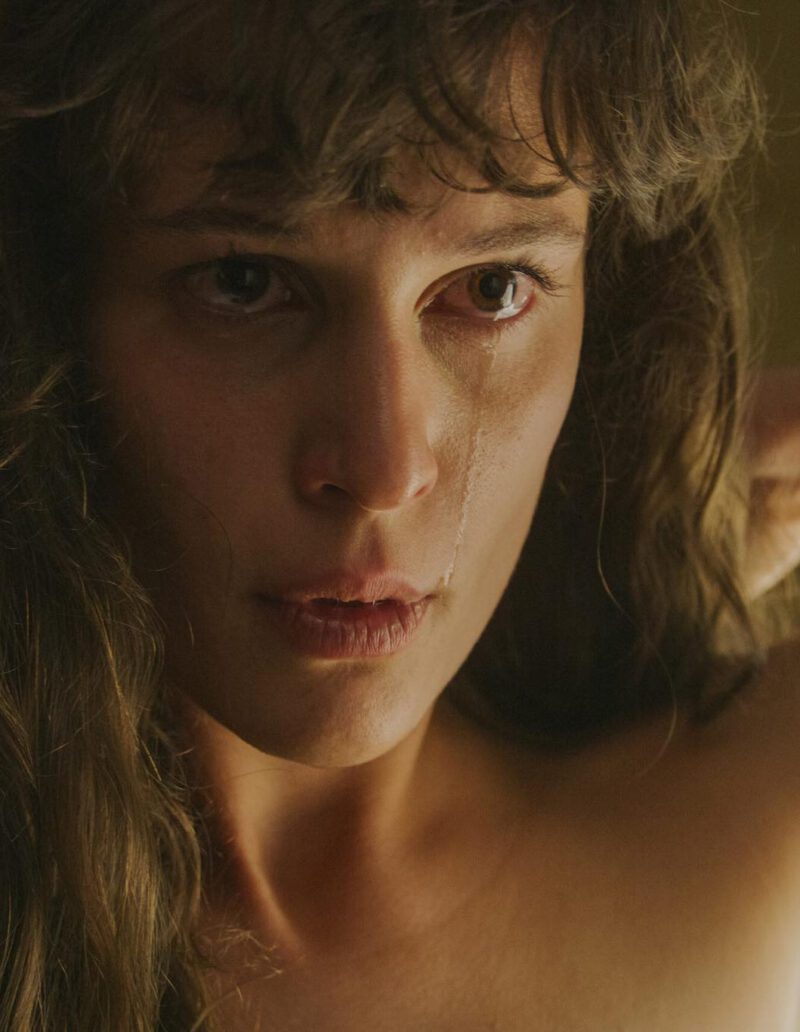 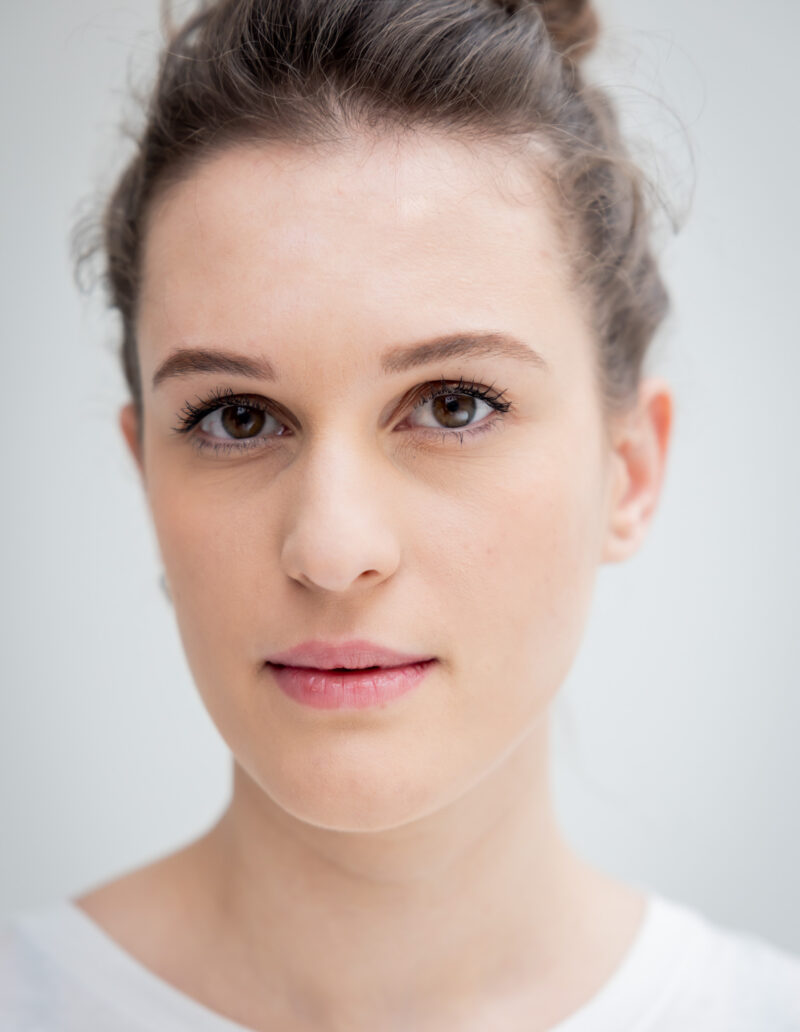 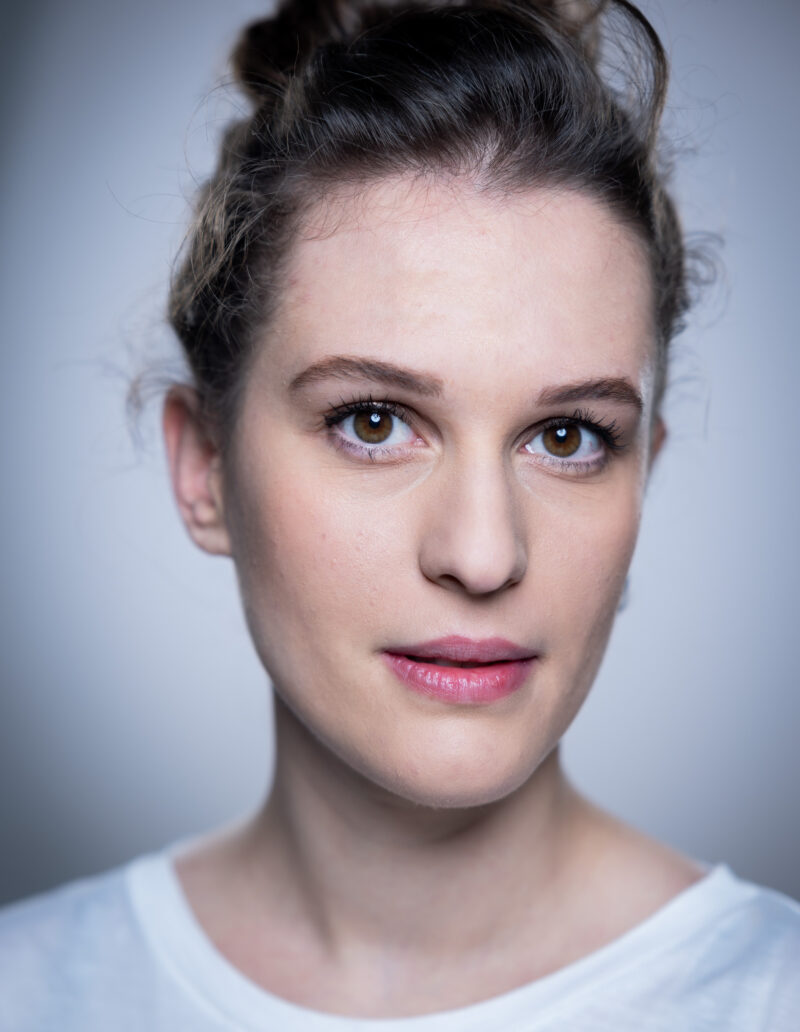 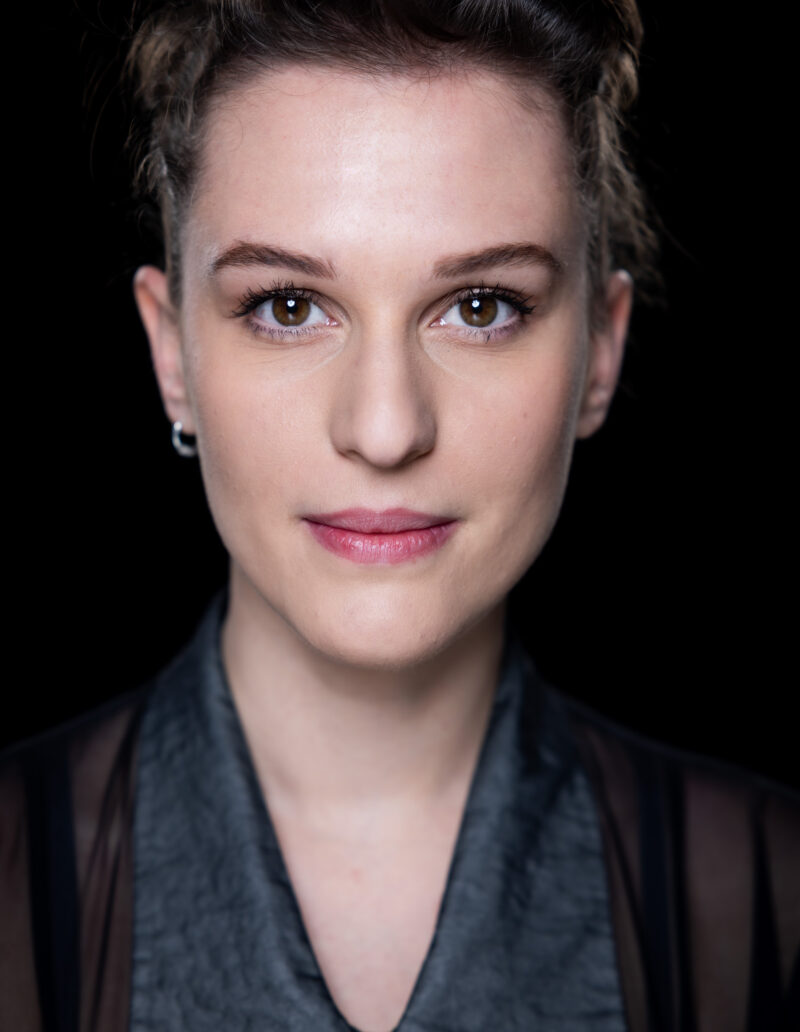 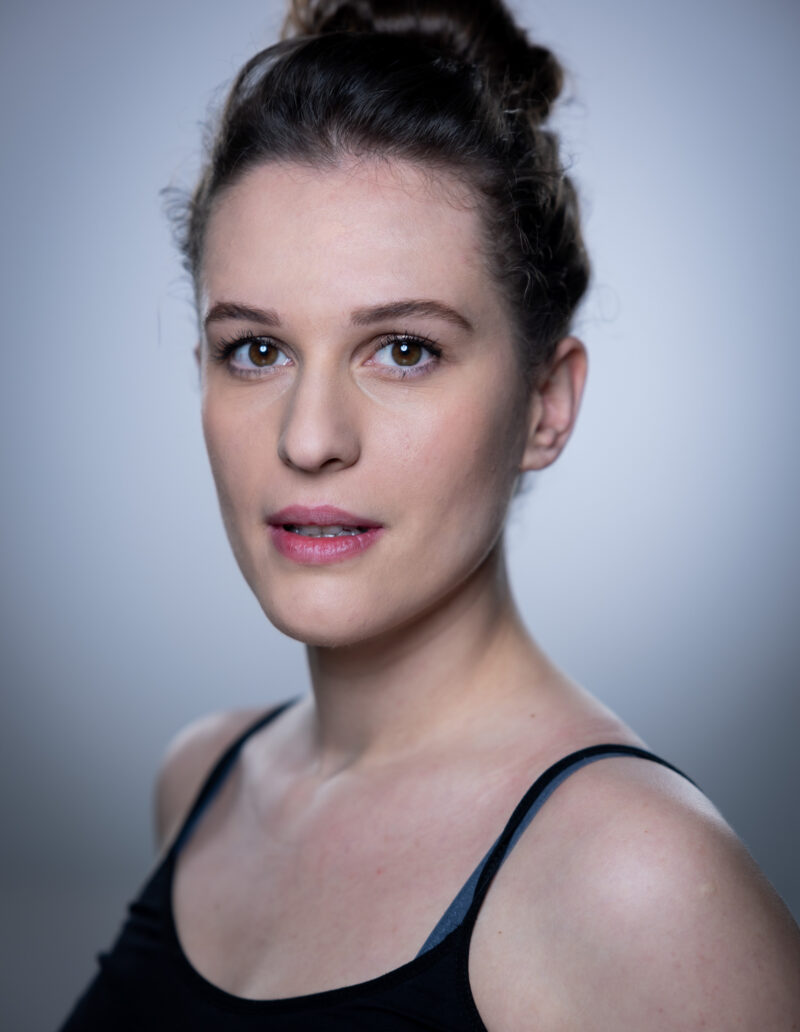 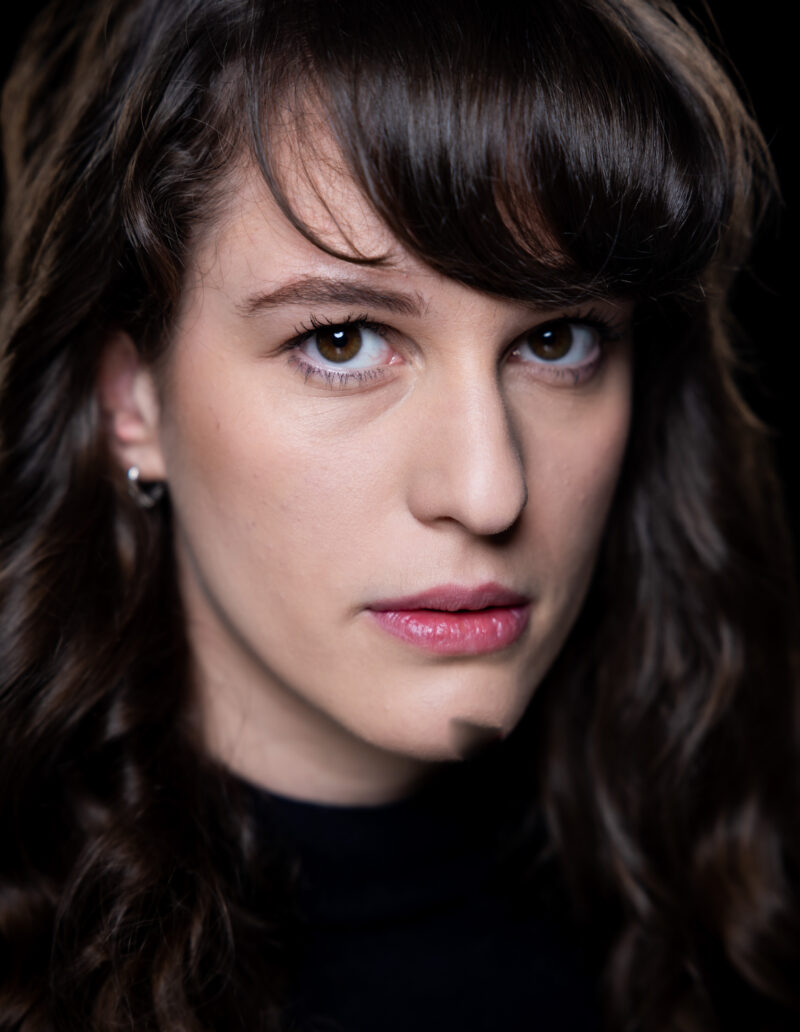 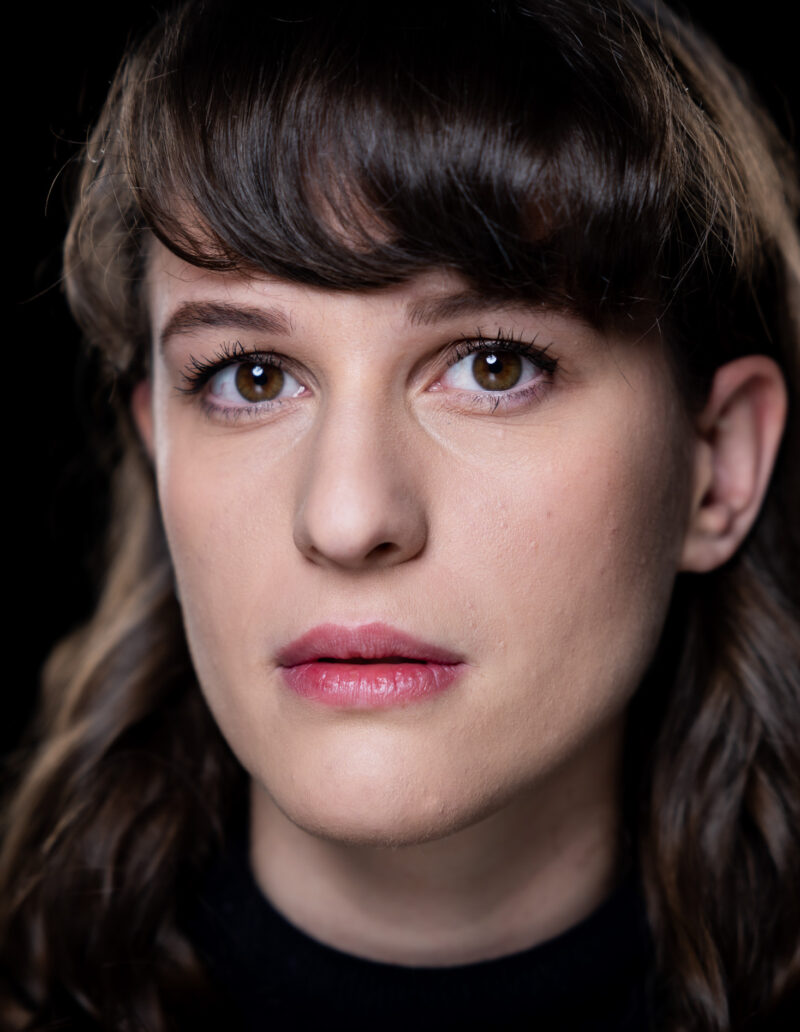 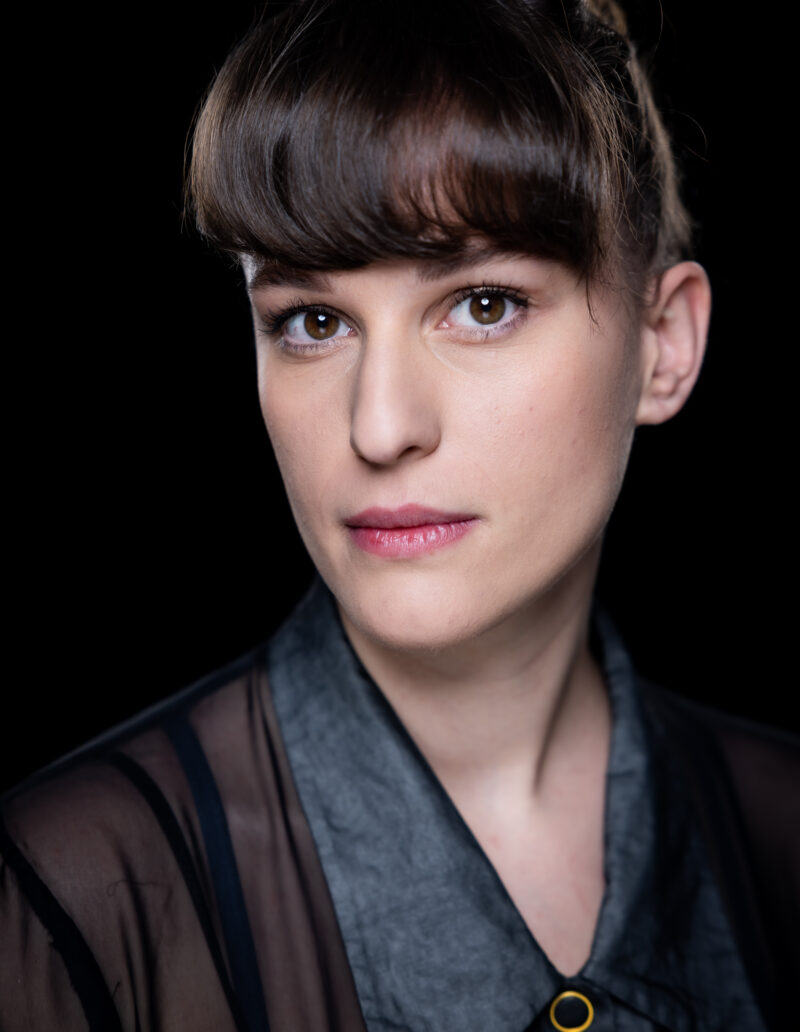 Rina Krasniqi wins both “BEST ACTOR & BEST ACTRESS” for her performance in, The Albanian Virgin directed by Bujar Alimani for Elsani Film at this years PRIFEST!. This project has won numerous awards;  the Euromillions Audience Award at the Film Festival Oostende in Belgium with a score of 96.6 out of 100, the Ecumenial Jury Award & Special Mention in the International section of the Warsaw International Film Festival 2021. Don’t miss Rina in ILLYRICVM, now, in cinemas across Kosovo and Eastern Europe.

Born on the December 10th 1996 in Pristina, Rina Krasniqi is considered one of the most young promising actors of Kosovo and Eastern Europe. Born into the cultural industry, she inherited her talent and interest in art from her parents. She started acting, performing and singing as early as the age of two. She pursued her studies in acting and directing at the Faculty of Dramatic Arts in Pristina. Since graduation, she has been casted in leading roles for international productions and has worked with several renowned actors and directors. In addition to acting, she is a trained singer and musician.