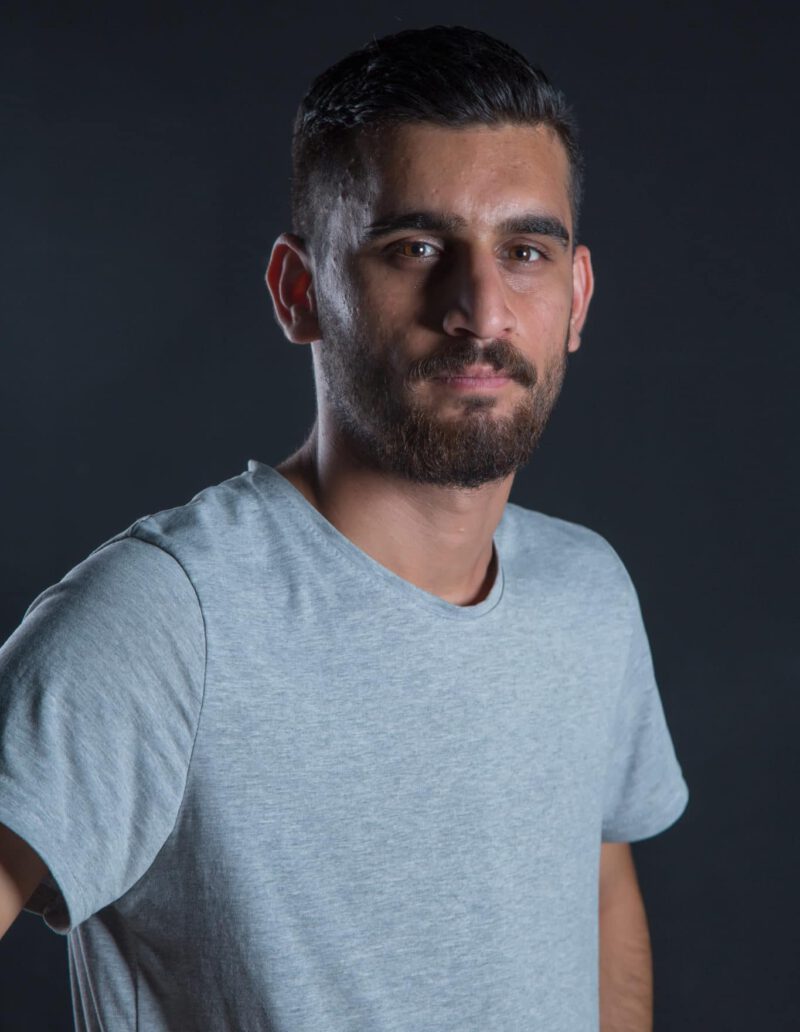 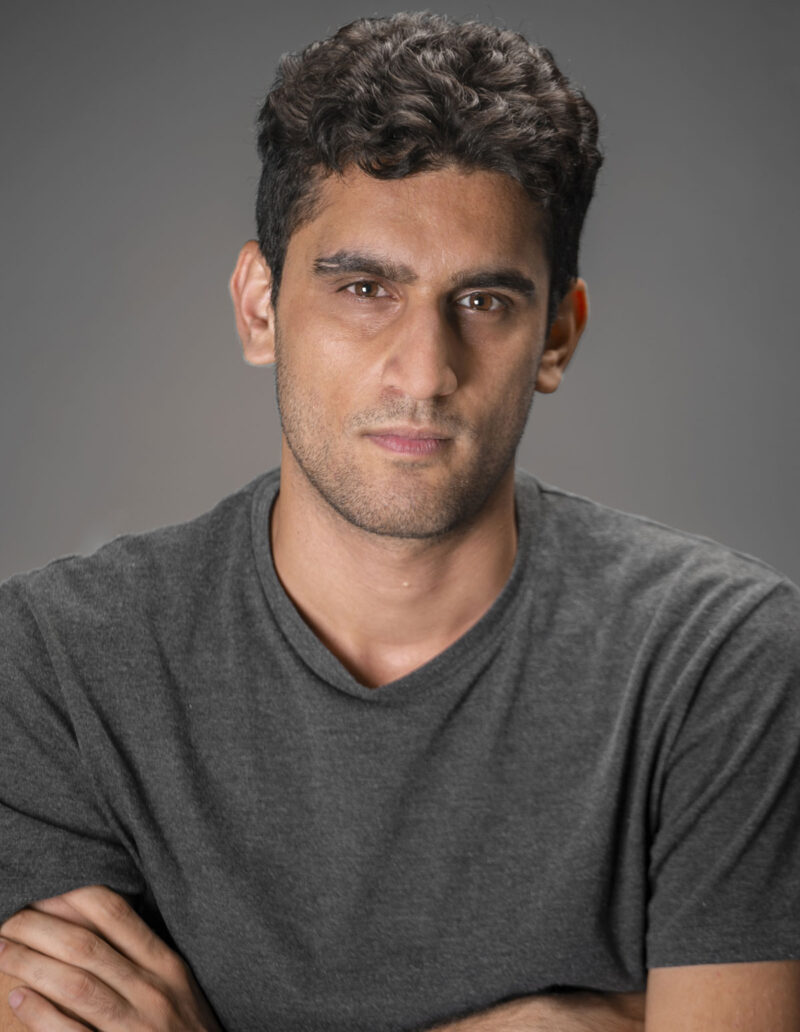 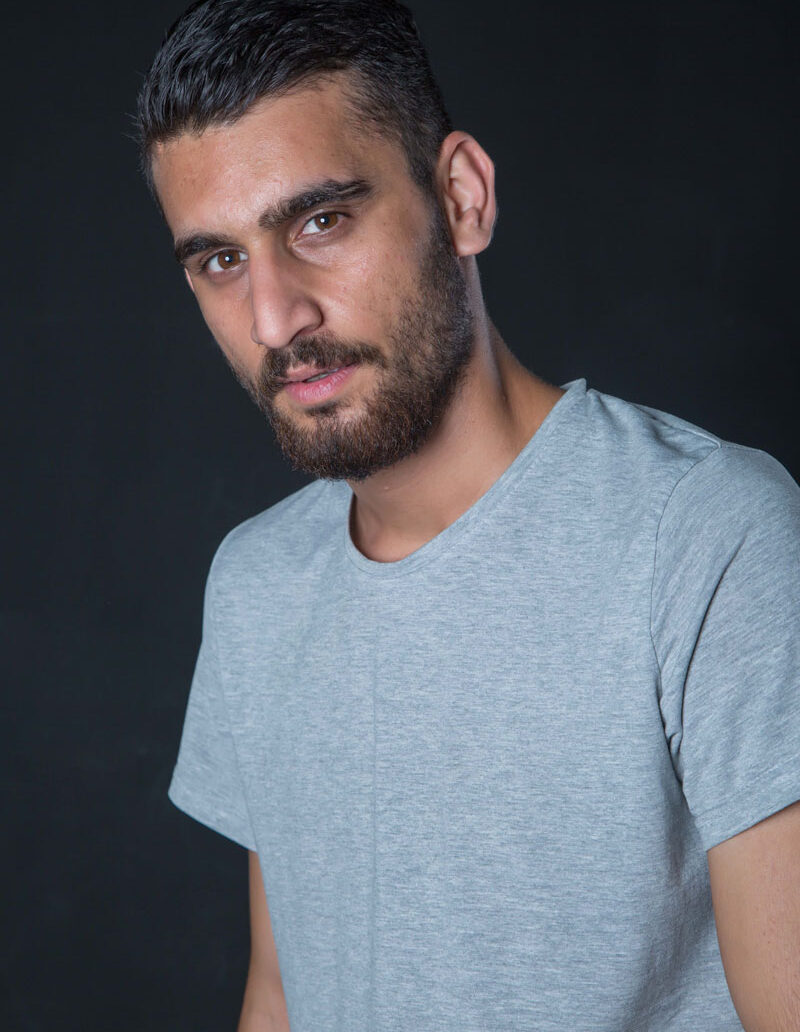 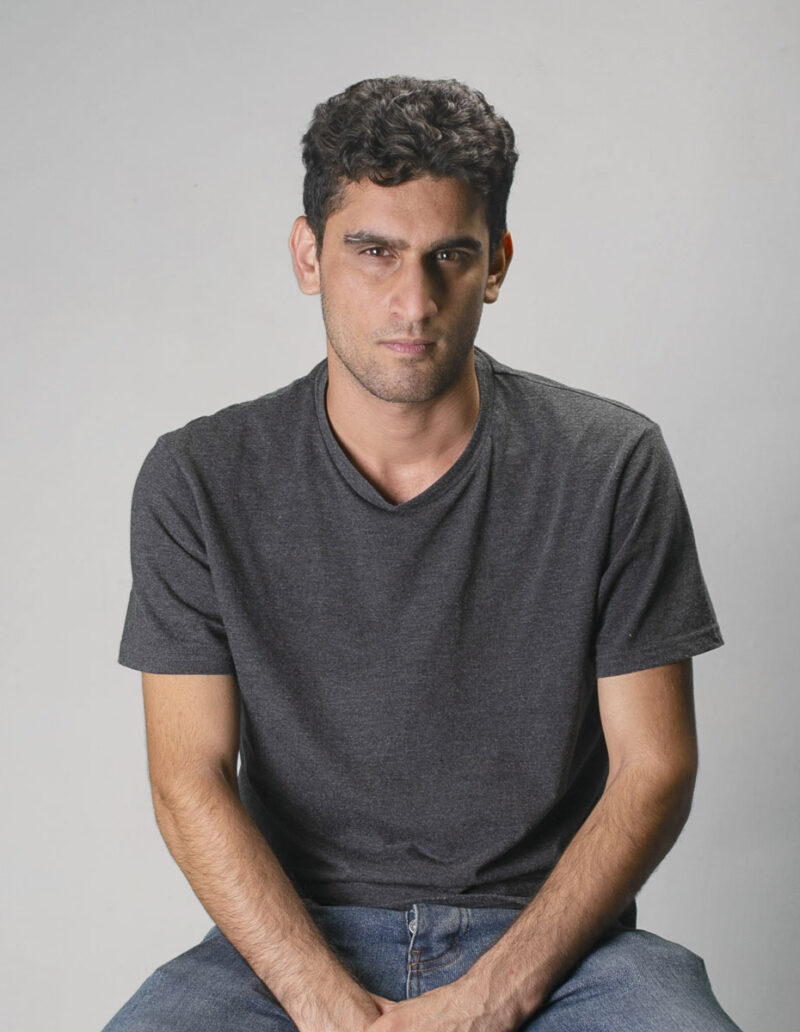 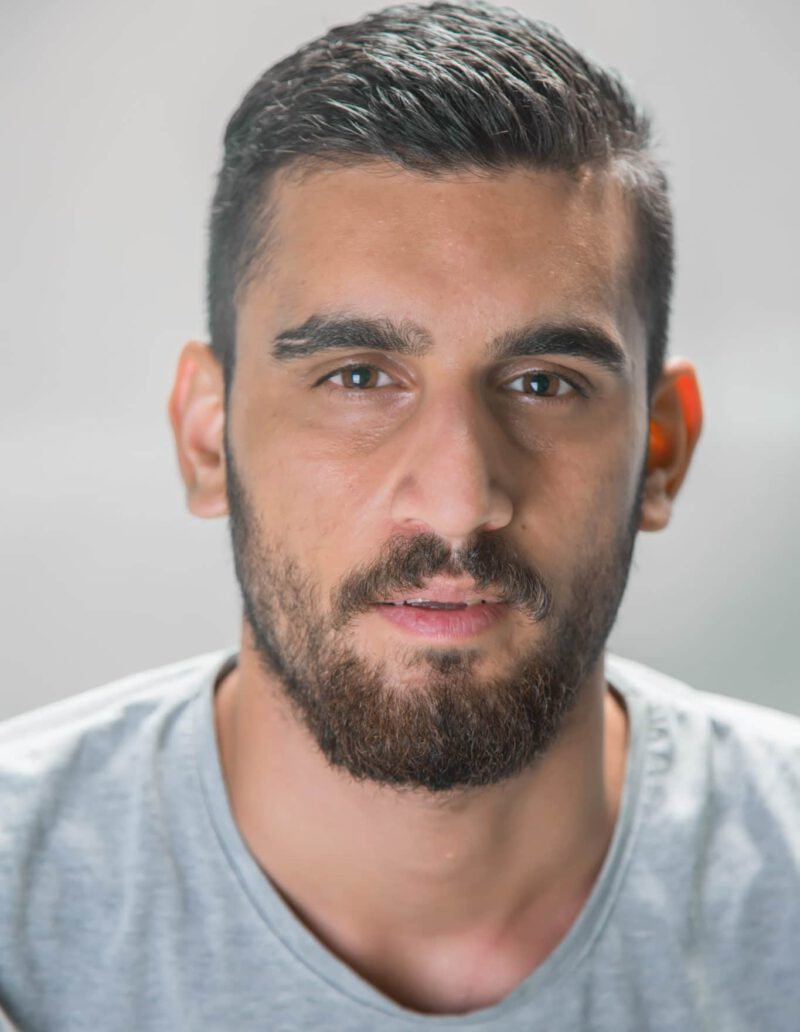 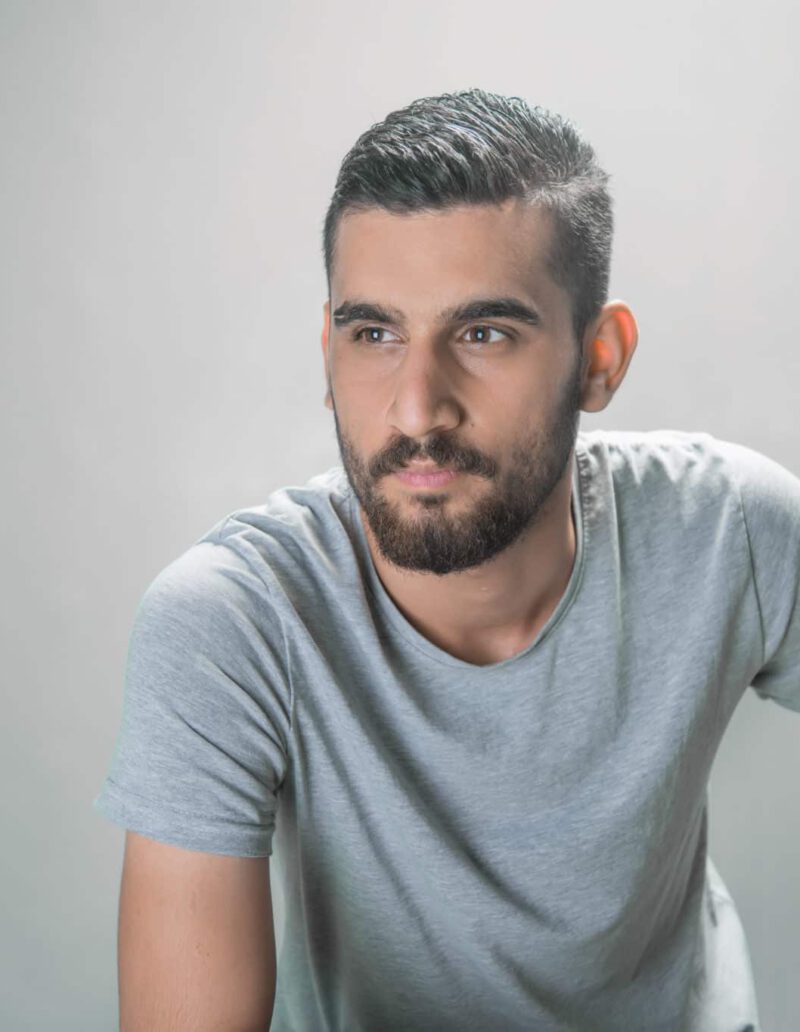 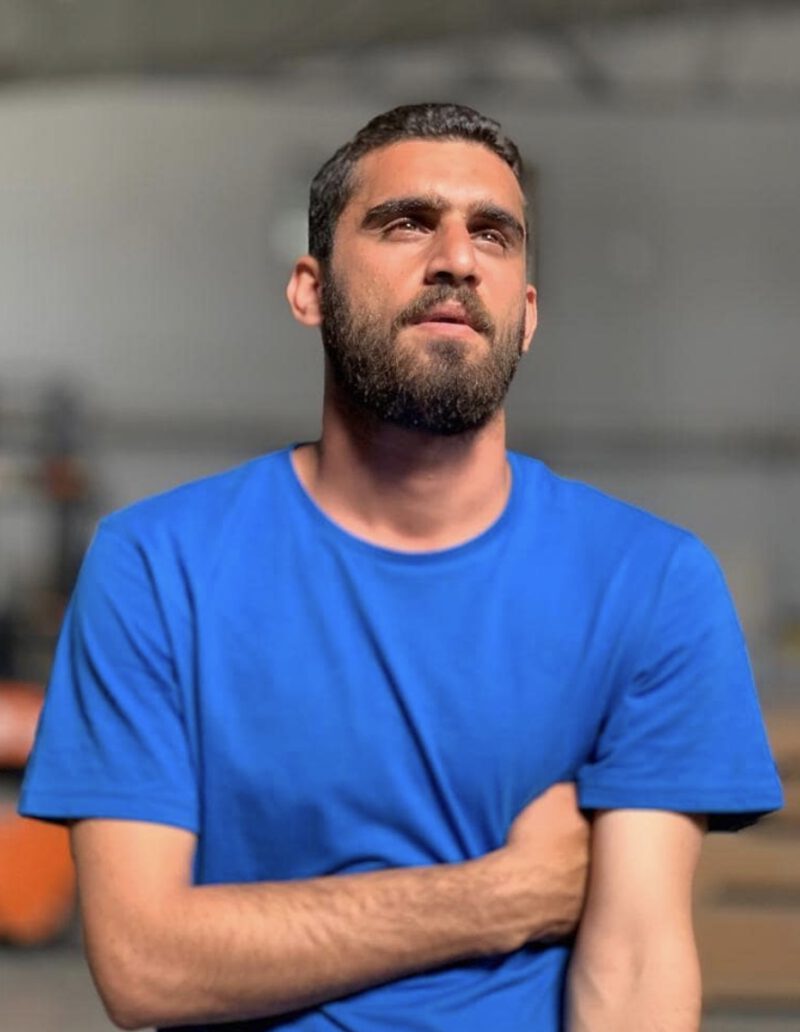 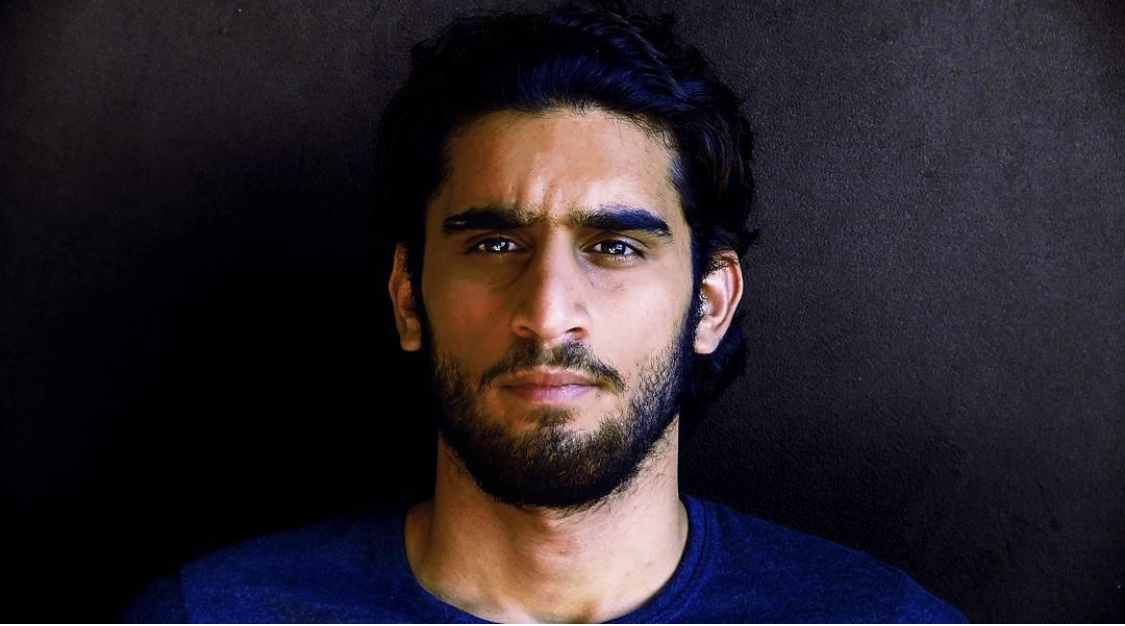 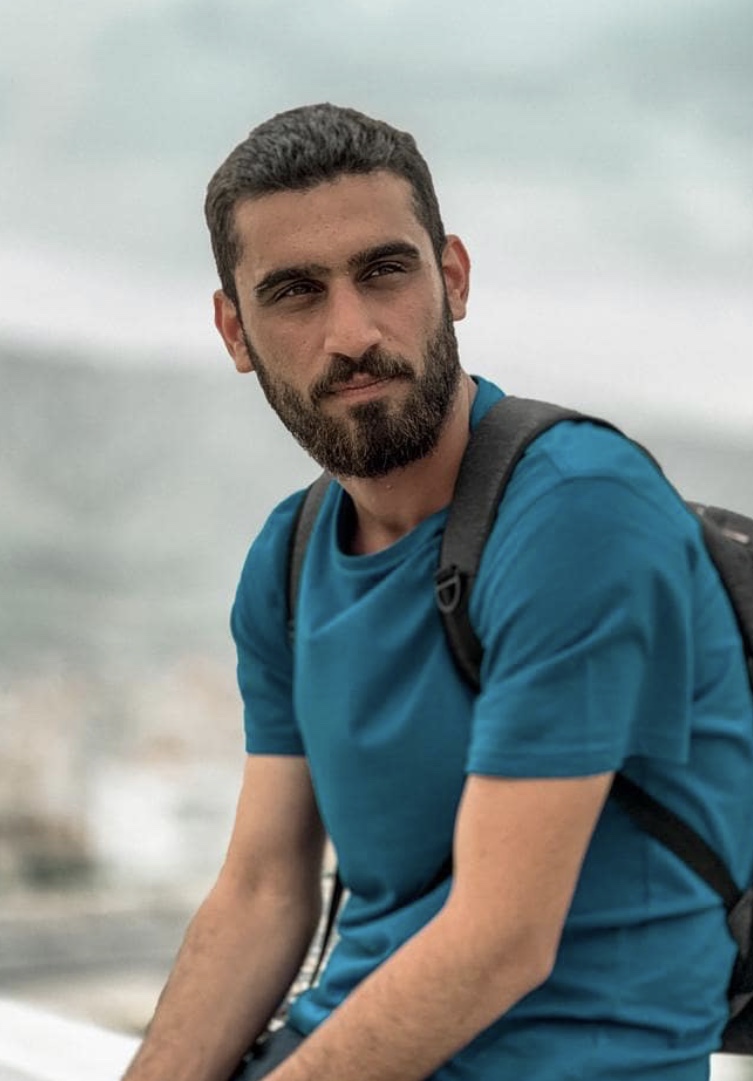 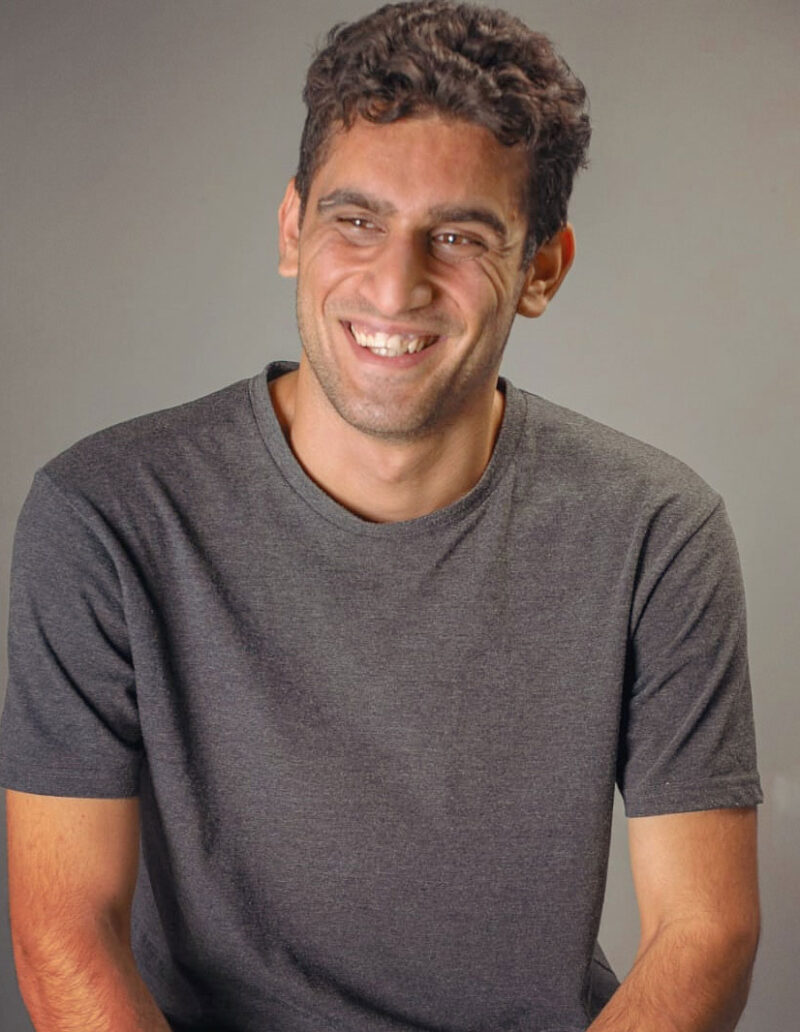 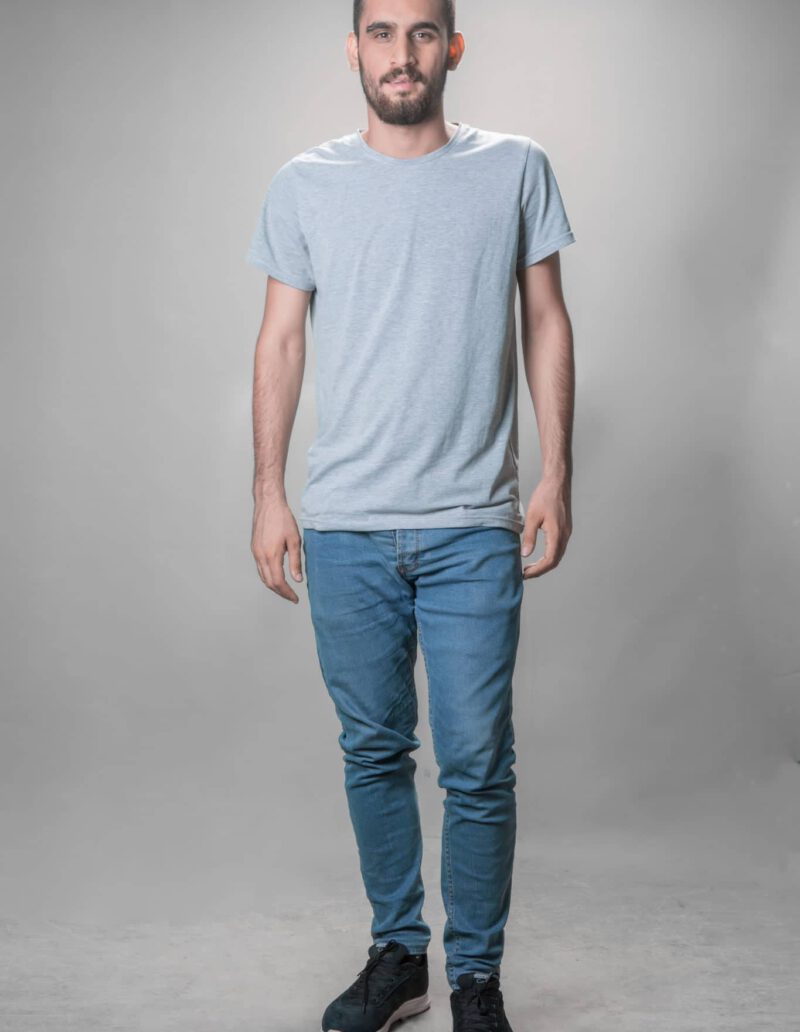 Saman Mustefa was born in 1996 in Kurdistan – Iraq. He has been acting since his childhood in the films of his brother, award-winning director Sahim Omar Kalifa. He has played in the films of well known Kurdish and European directors such as Hussein Hassan Ali, Kamiran Betasi, Sergio Trefaut to name a few. For his work in the Short film Bare Giran / TThe Heavy Burden, Mustefa won a bast supporting actor award at the Festival Brasil De Cinema Internacional 2020.

His first short film, The Unknown Life, which he wrote produced and directed, garnered him a “Best Young Director in Kurdistan” award at the Rwanga Film Festival in Suleymaniah, in 2015. He has since made five short films himself, the most current IDO, which has already been nominated at several international festivals and won “Best Short Film” Jury award at the Kurdish Film Festival Berlin in 2021.

When he is not acting and directing, Saman Mustefa is an independent 1AD working internationally. He speaks Kurdish and Arabic as native speaker and fluently English.