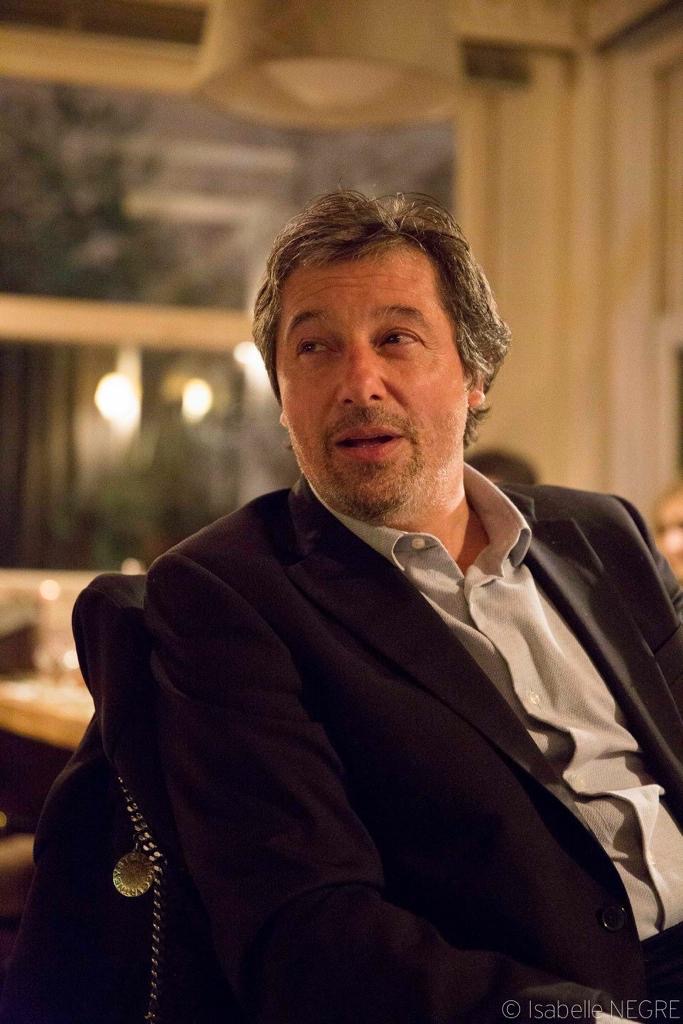 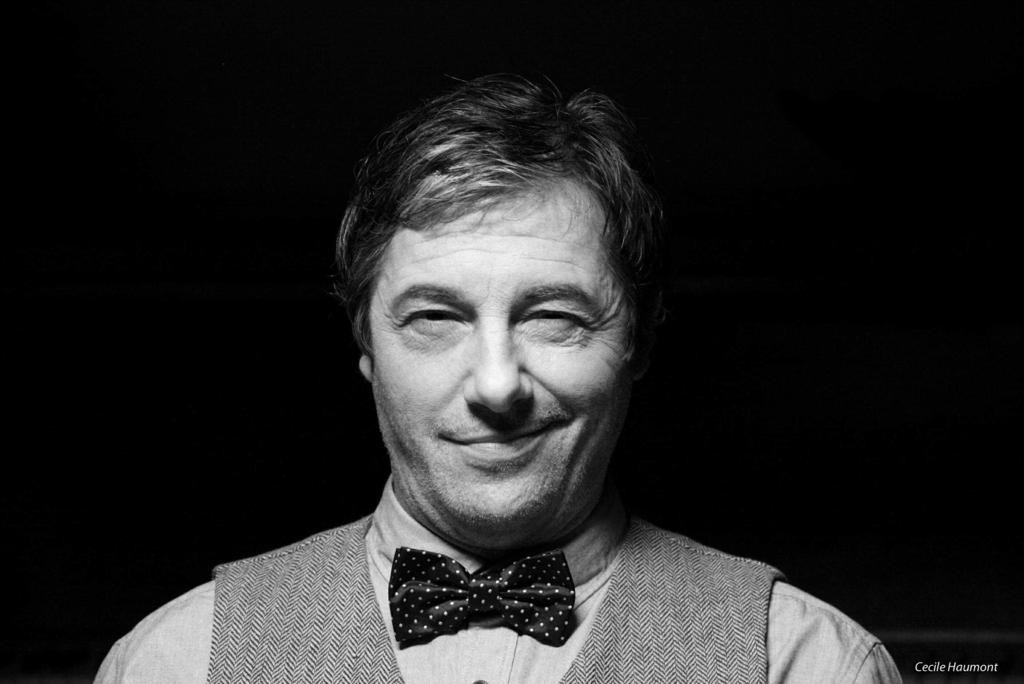 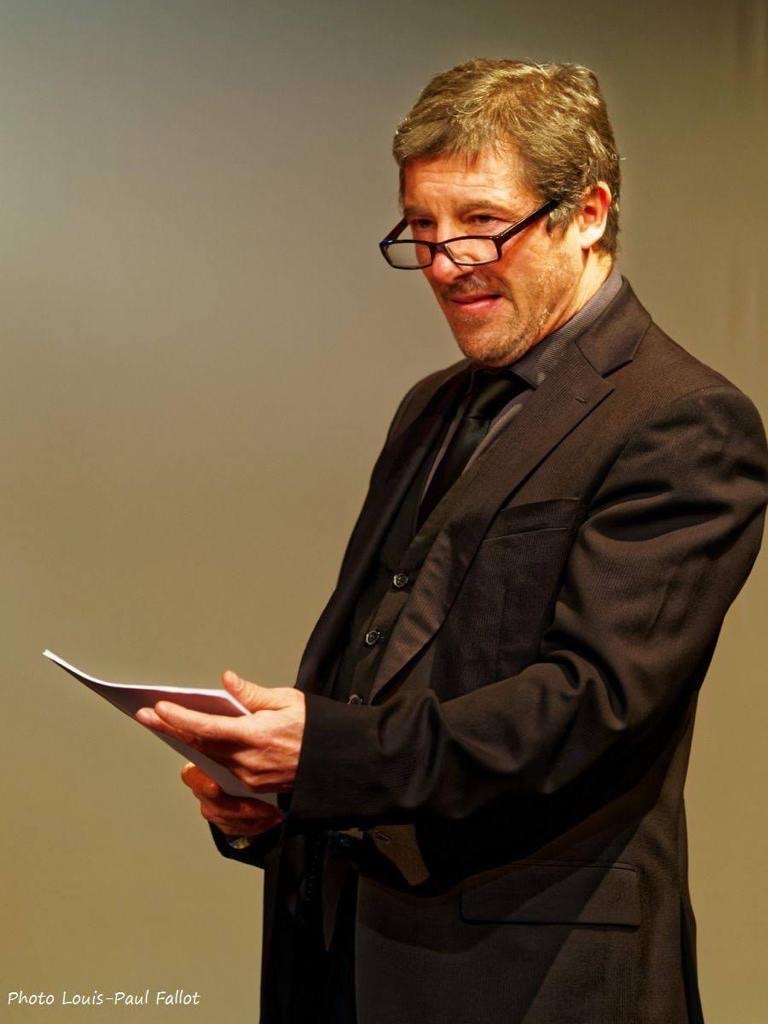 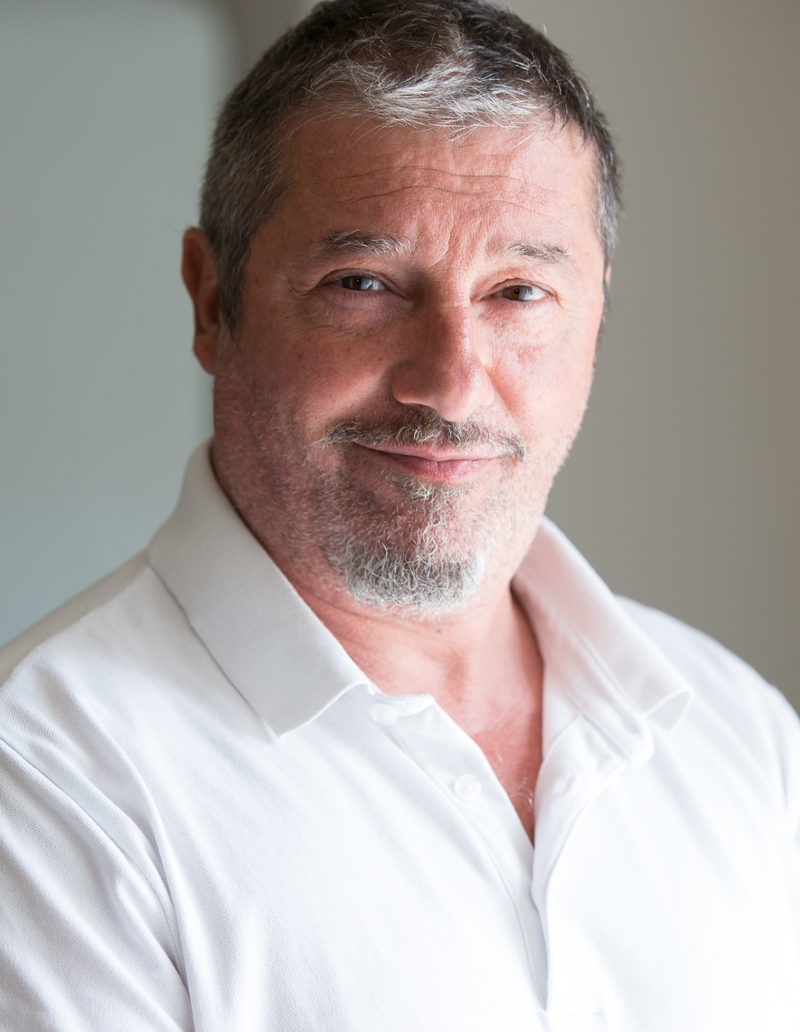 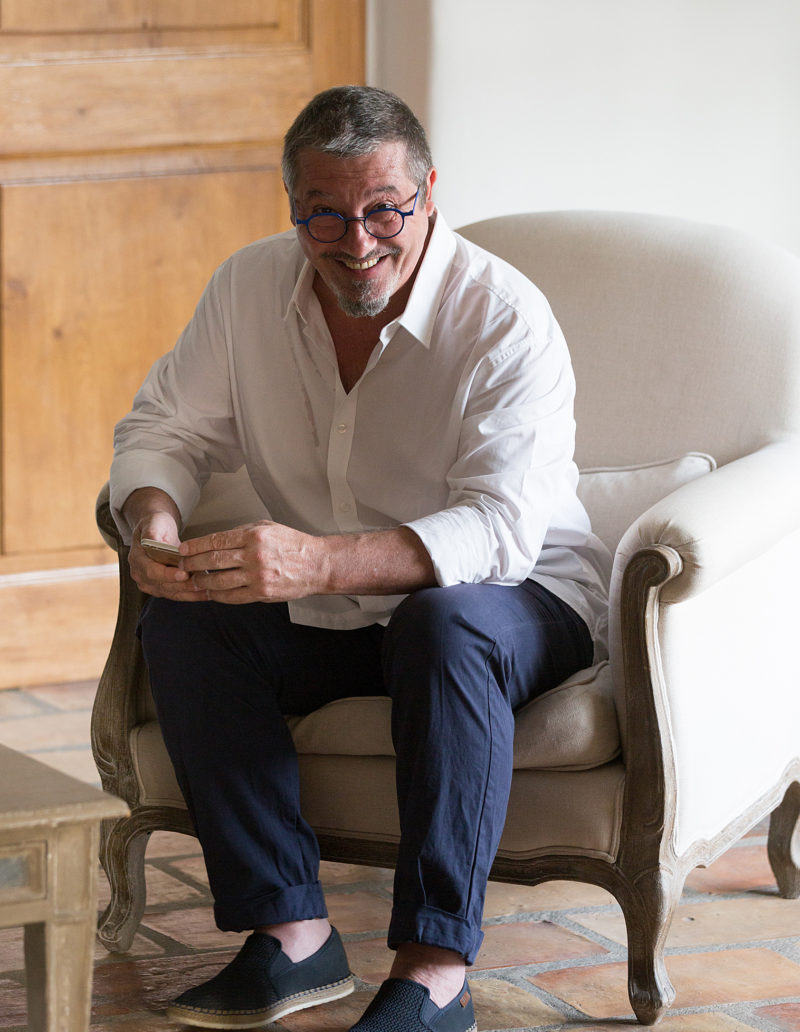 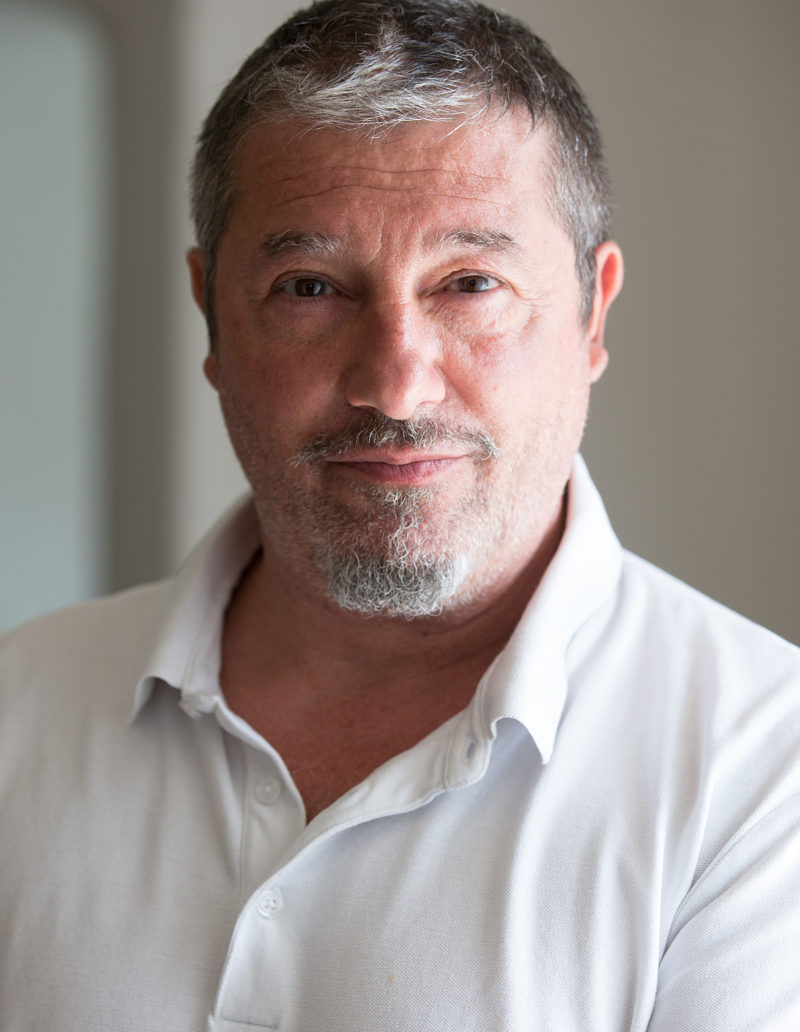 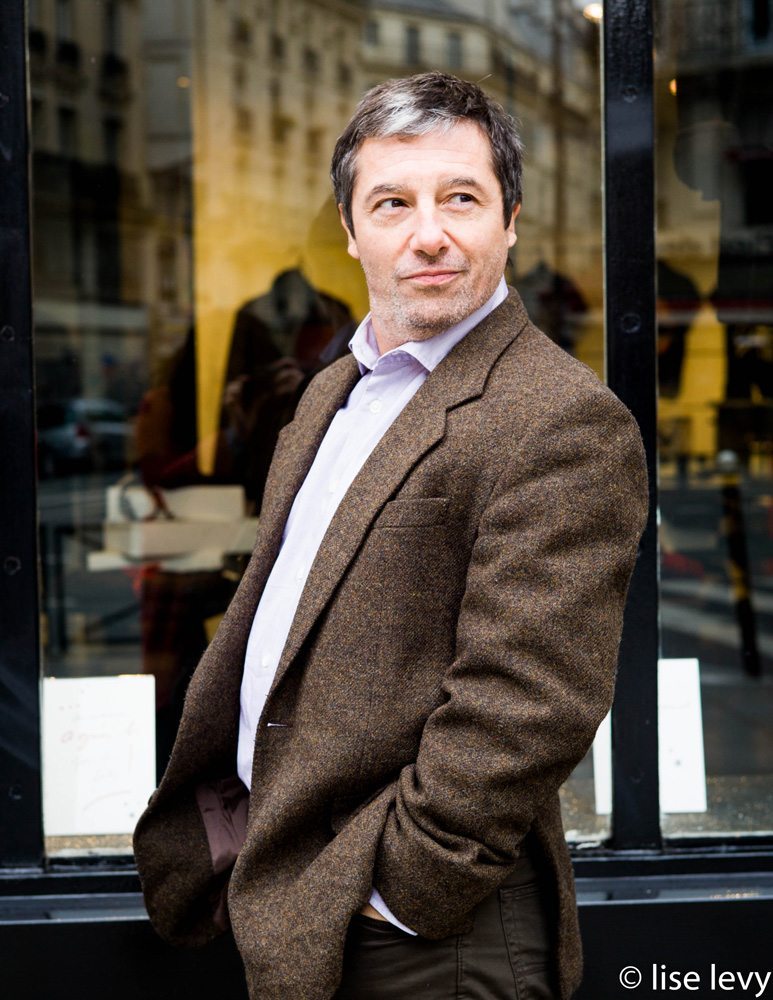 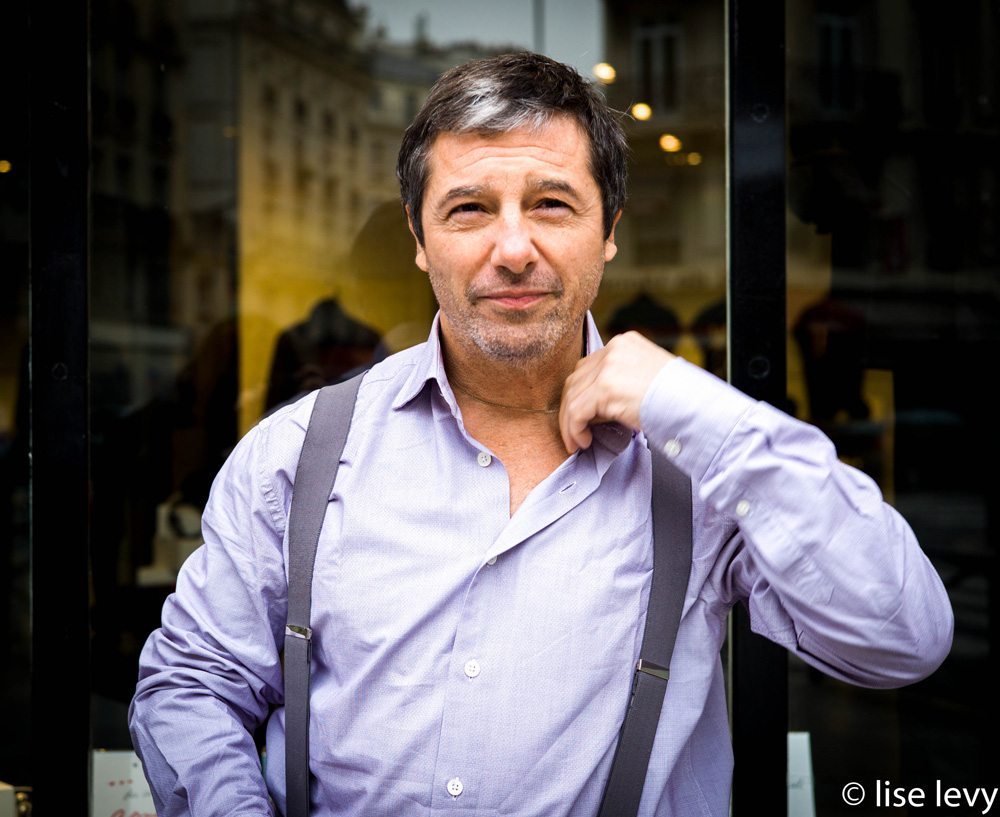 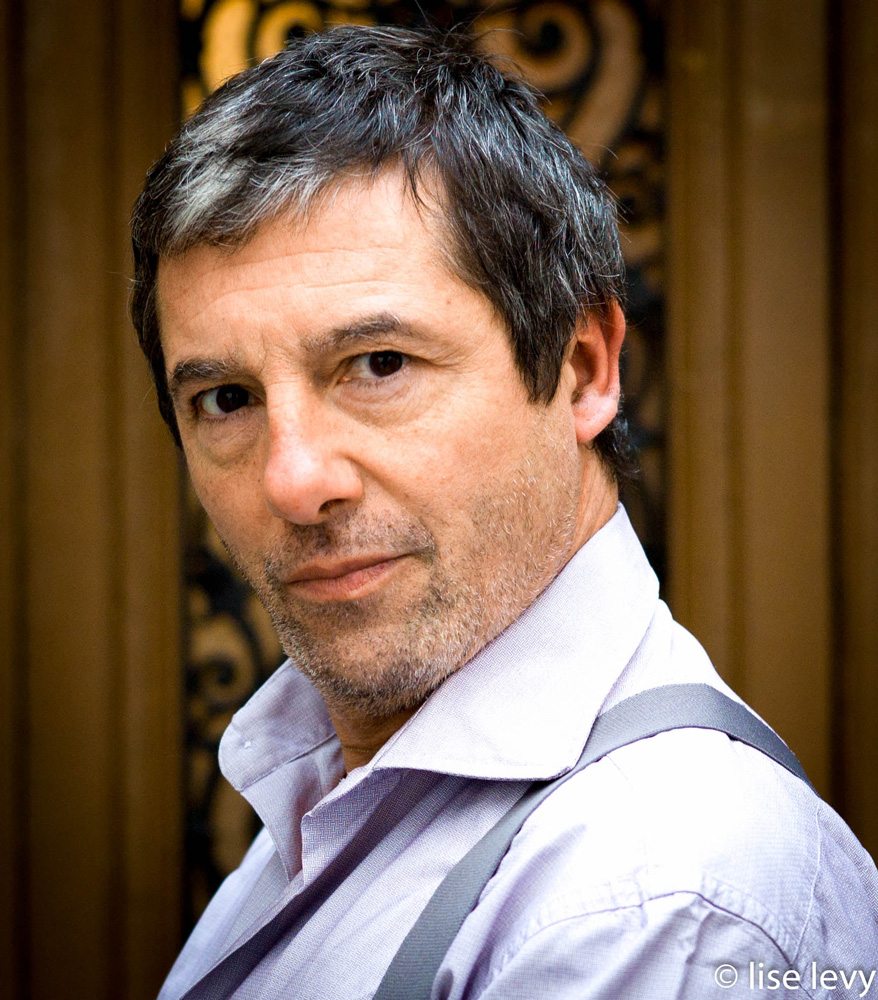 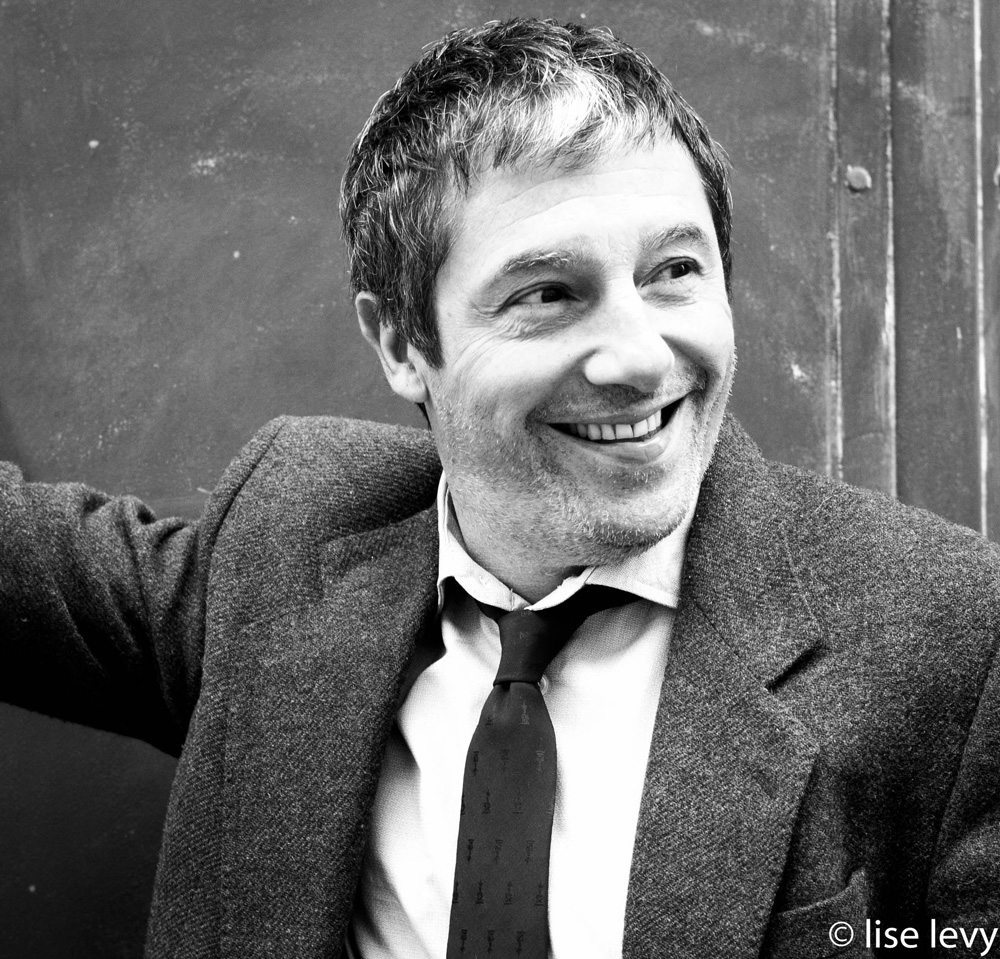 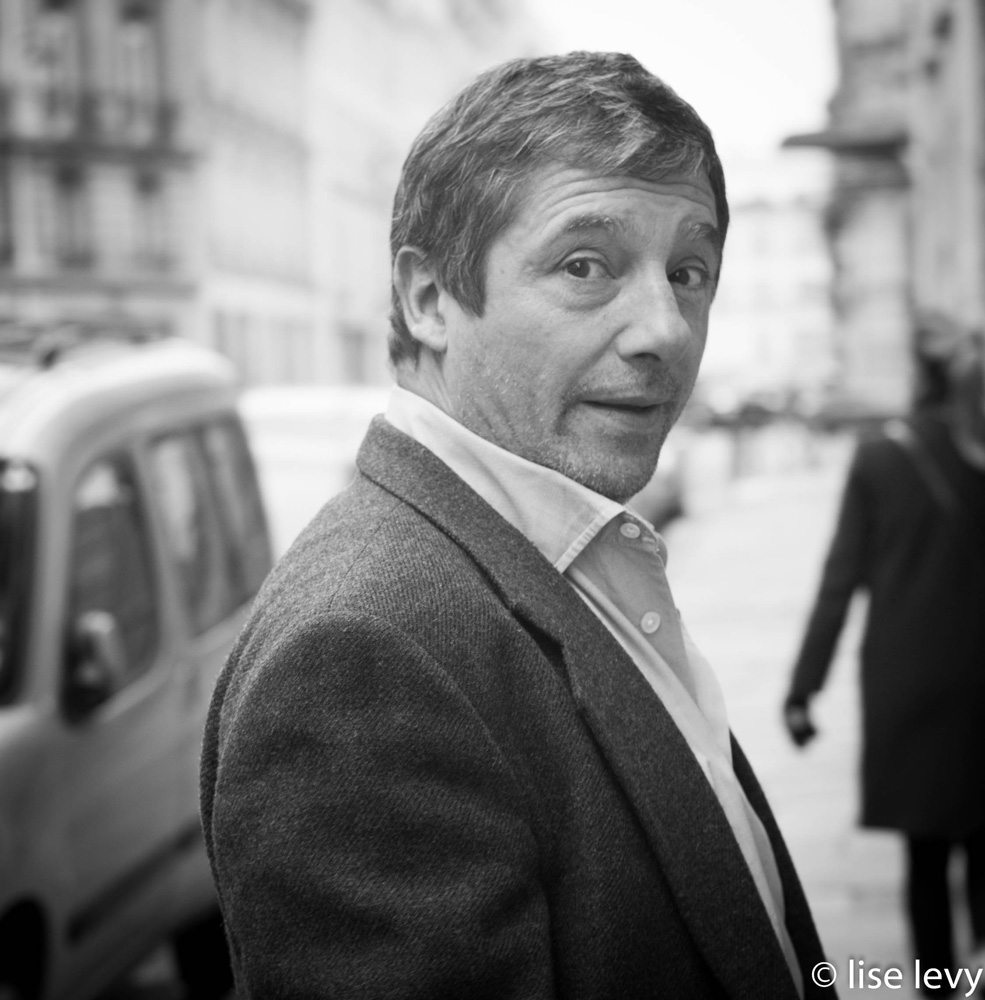 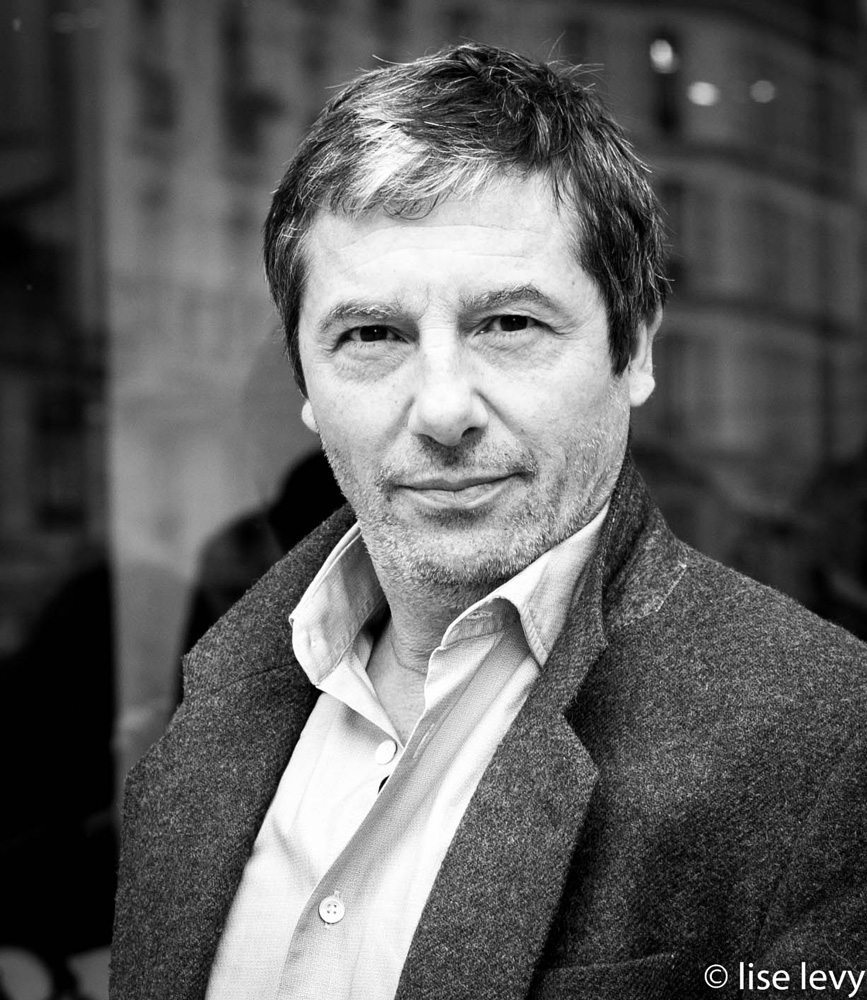 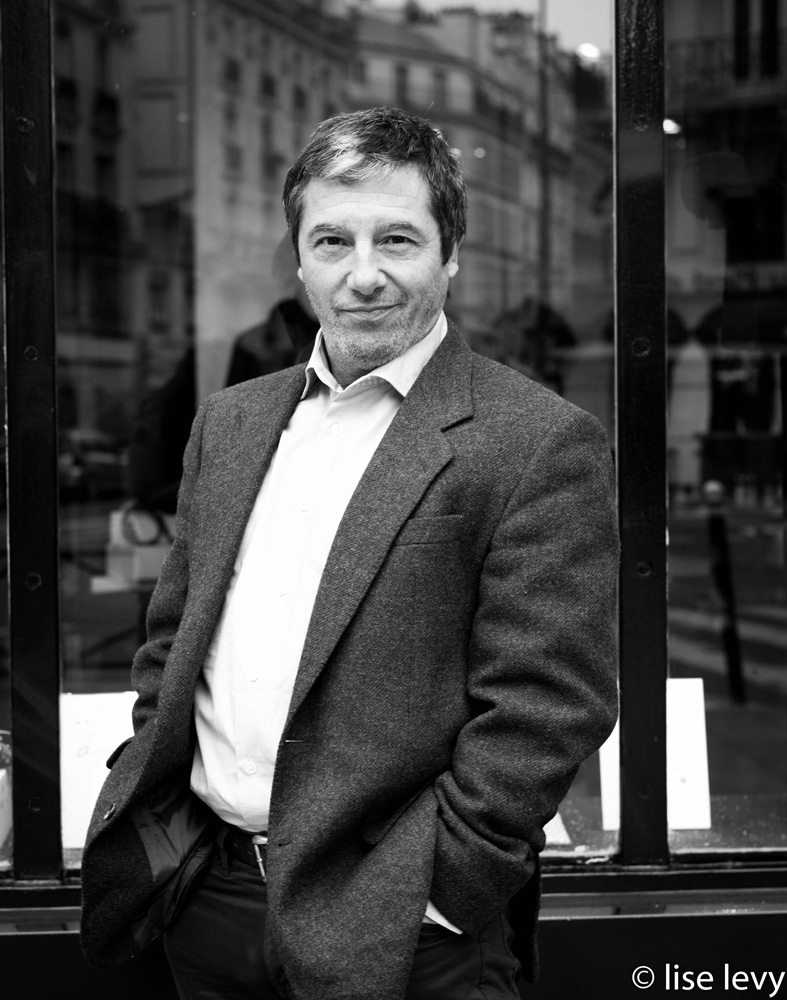 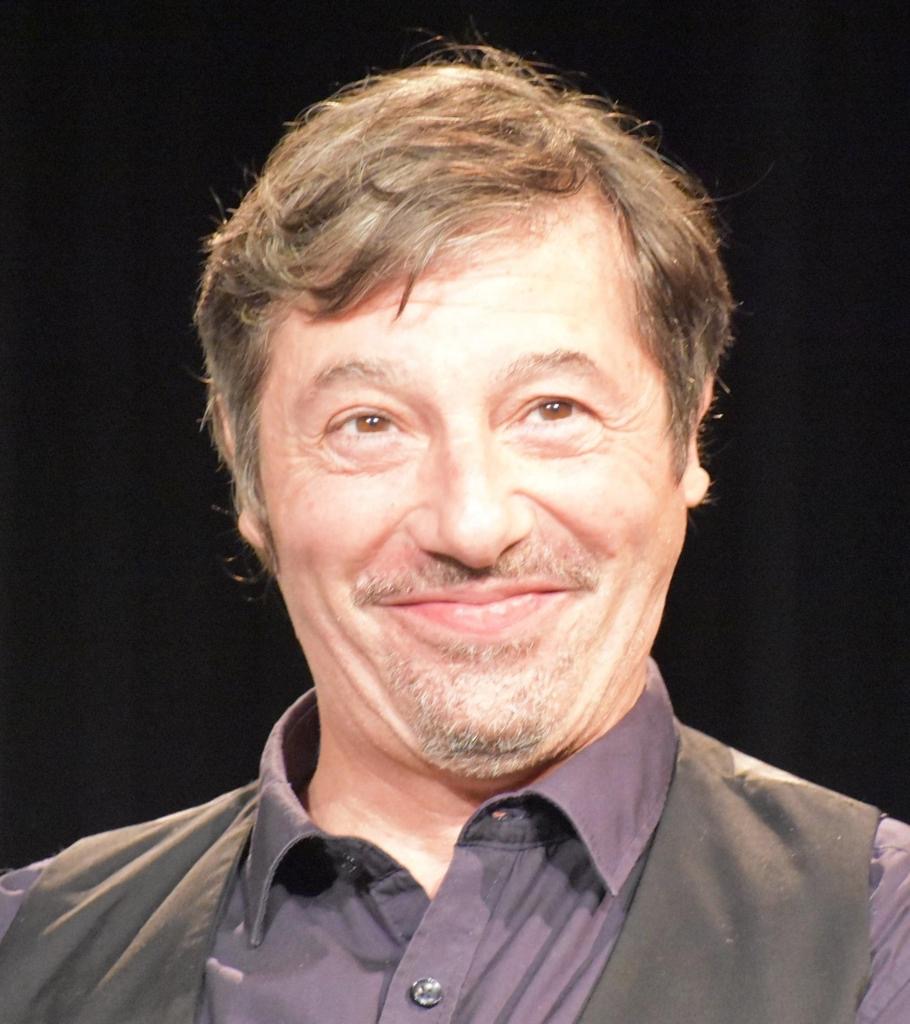 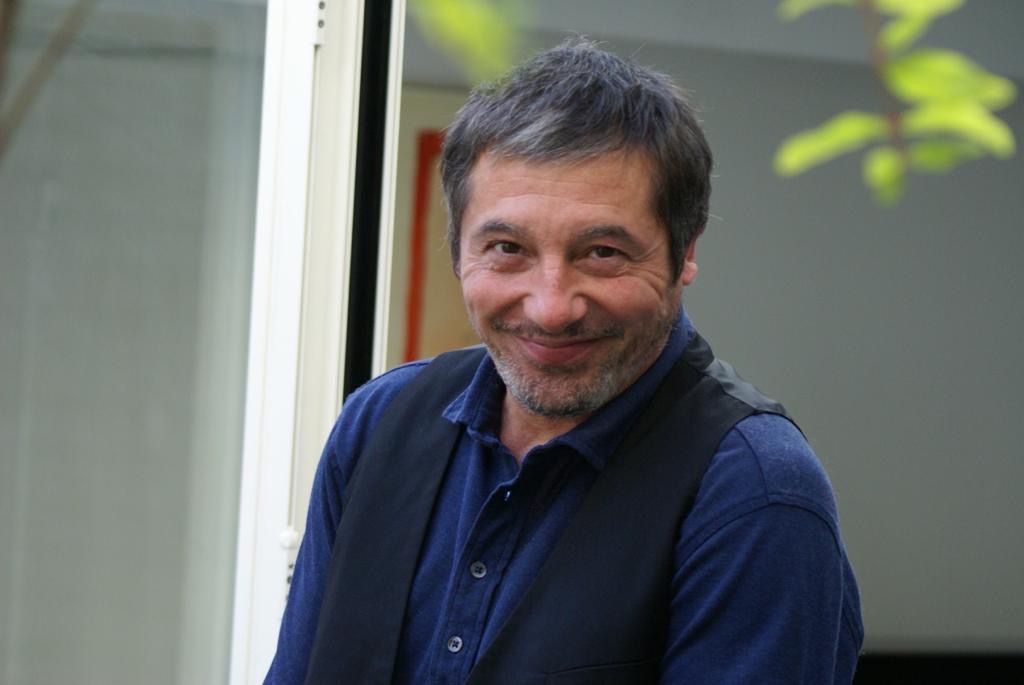 Marc’s short film Lingo is currently in the competition at the Next Generation Indie Film Awards. In accord with colleague Jean Reno, Marc curates the acting workshop ACE2.0 at the Beau De Provence.

In  his  30-year career  on  screen  and  stage,  Marc  has   built  up  a  stellar reputation  as one  of  the  leading  French-­American  actors, possessing  that  rare and magical  je ne sais quoi  that  reaches  across generations.

He was discovered and cast by Luc Besson for the feature film, “the Big Blue”, and received a César nomination for his second film, Besson’s “Nikita”.  Top directors  around the world, like, Mathieu Kassovitz “La Haine”,  G. Krawczick “Heroin”, Tonino Zangardi’s “Getaway of love”, and Volker Schlöndorff The Ogre, love working  with  him  for his  abundant  talent, professionalism,  and humility.

On the small screen he has played in many national and international series including: “Il Comisario Maltese” for Rai 1 Italy, “The man who lived at the Ritz” for NBC USA, “Star Hunter” for Canal+ France, Dalziel & Pascoe for the BBC UK, to name a few.
Marc has received praise for his portrayals of historical figures like: “Militates” in ancient Greek for ARTE, and Napoleon, in “Napoleon – A Russian campaign”, a prestige Docudrama directed by Fabrice Hourlier. He has played in award-winning historical drama series like “Borgia” for Canal+  and “Outlander” for Starz.

When he is not acting for film and TV, he is often gracing world renowned stages like the Théâtre de la Madeleine in Paris and the Théâtre National de Nice in France  or New York Albany Theatre in the USA.