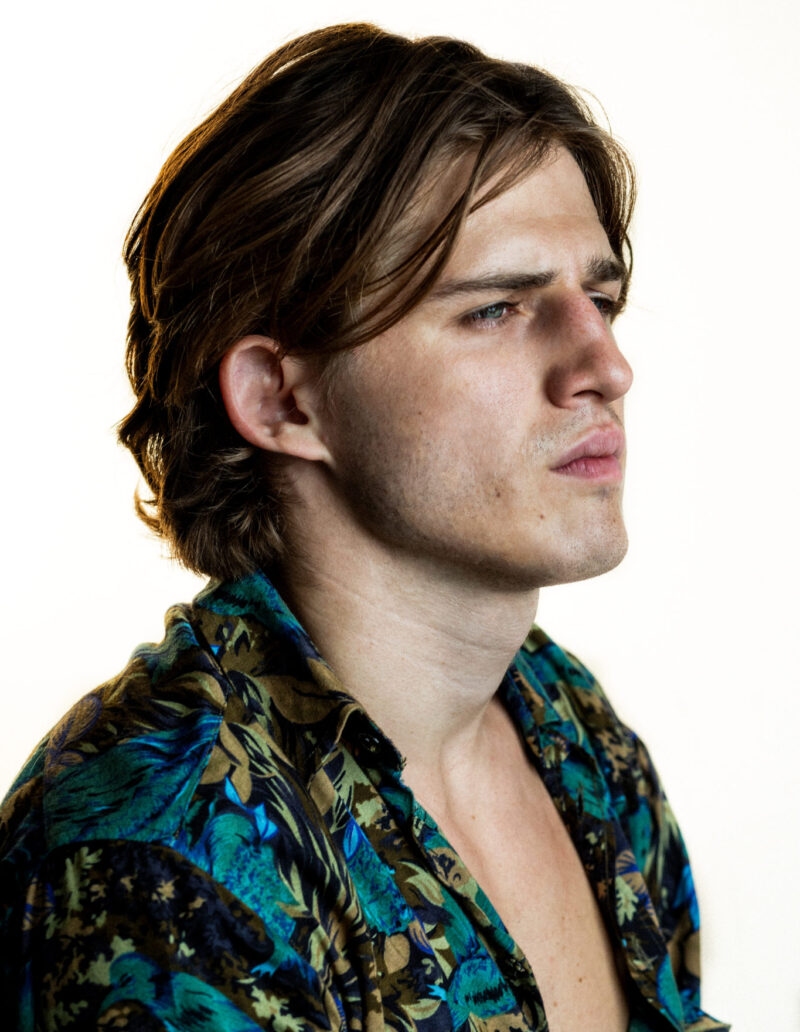 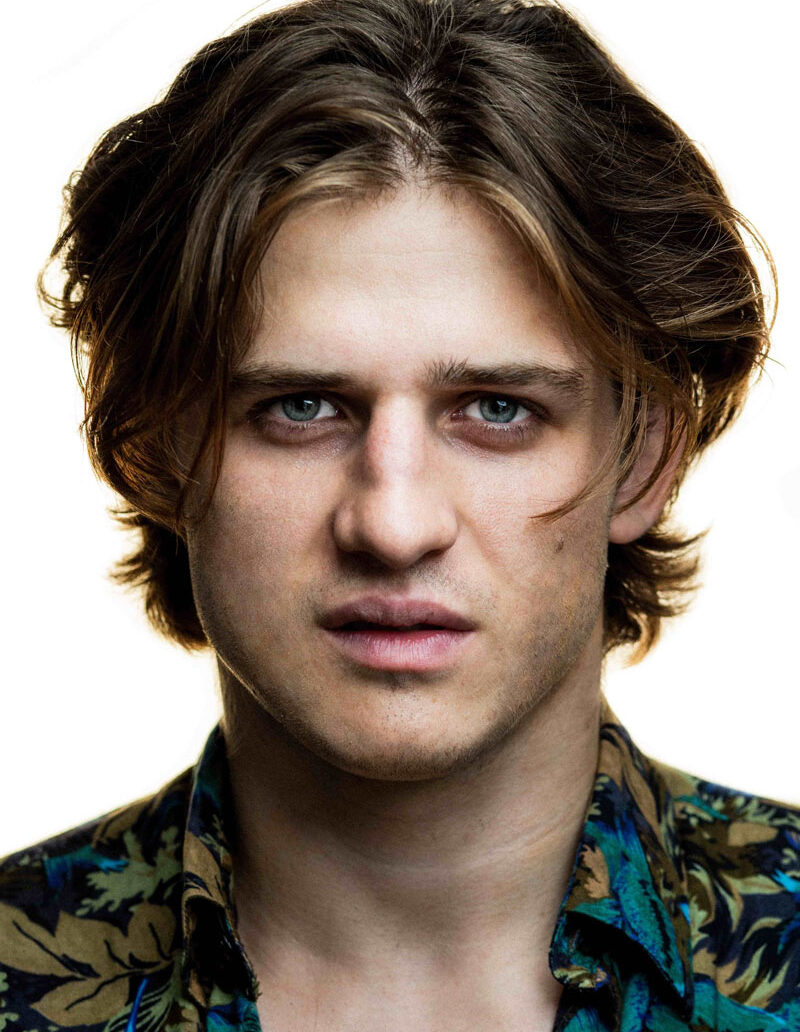 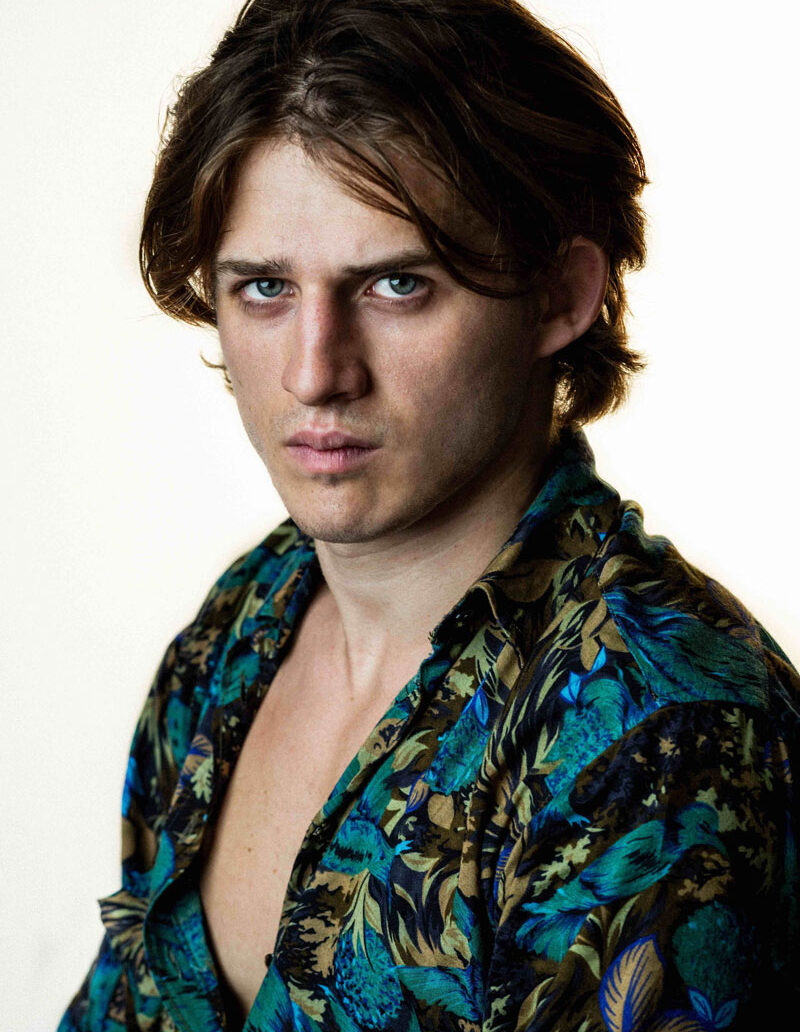 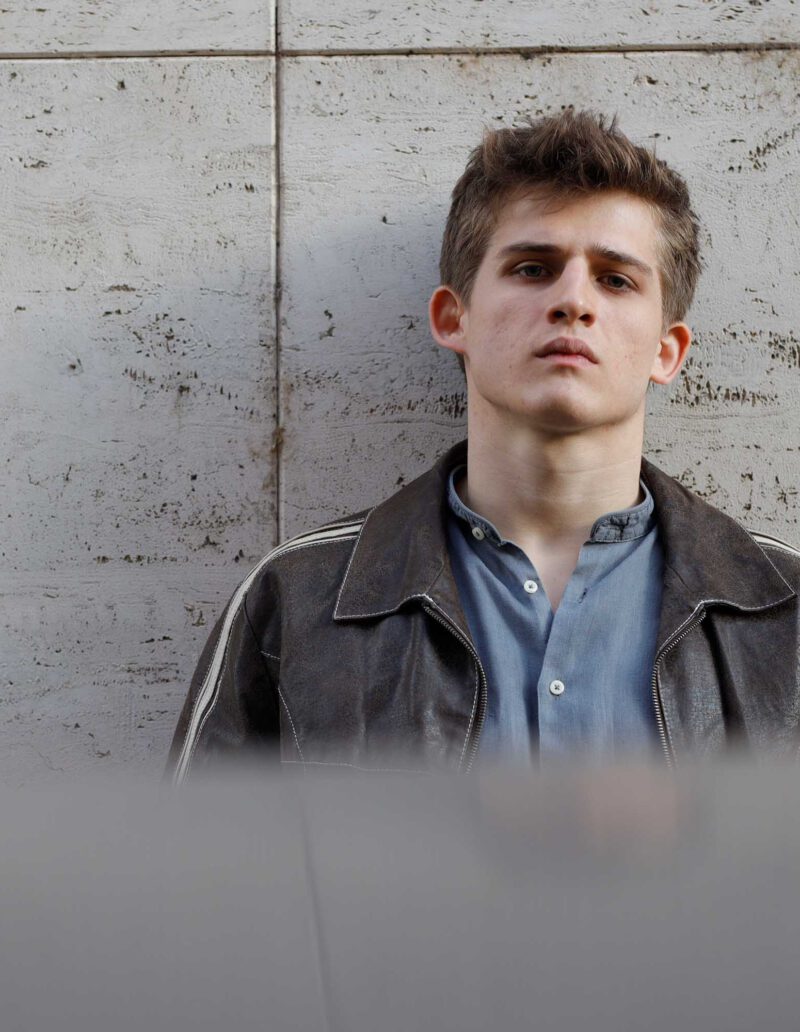 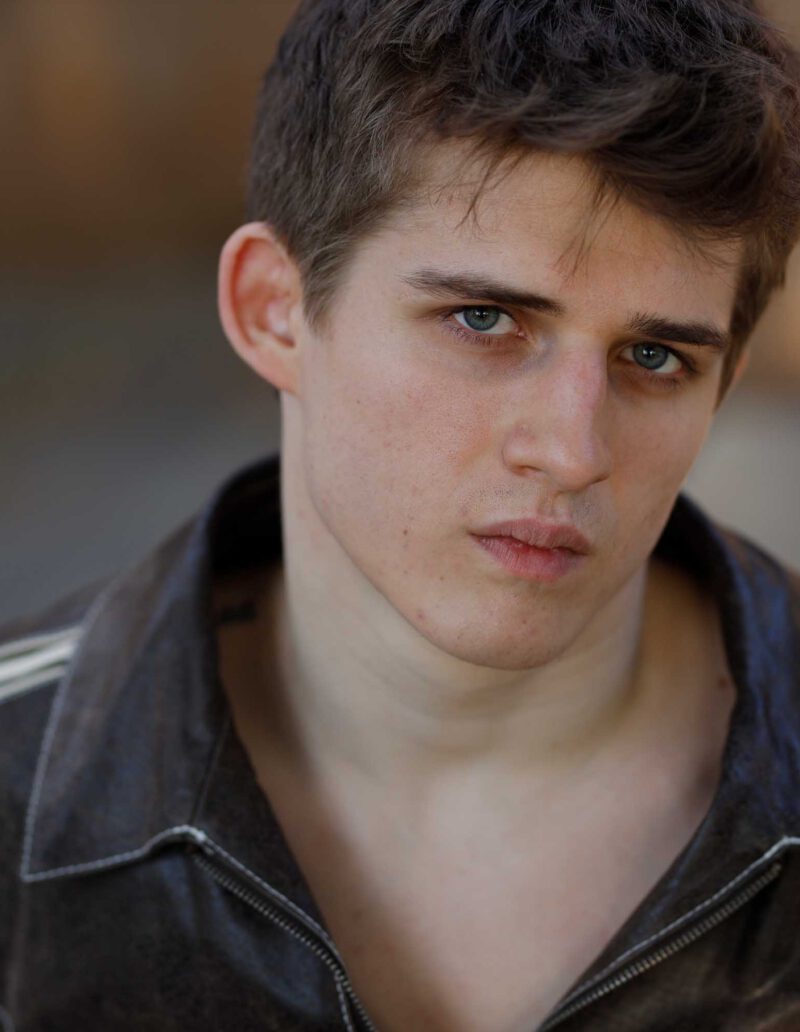 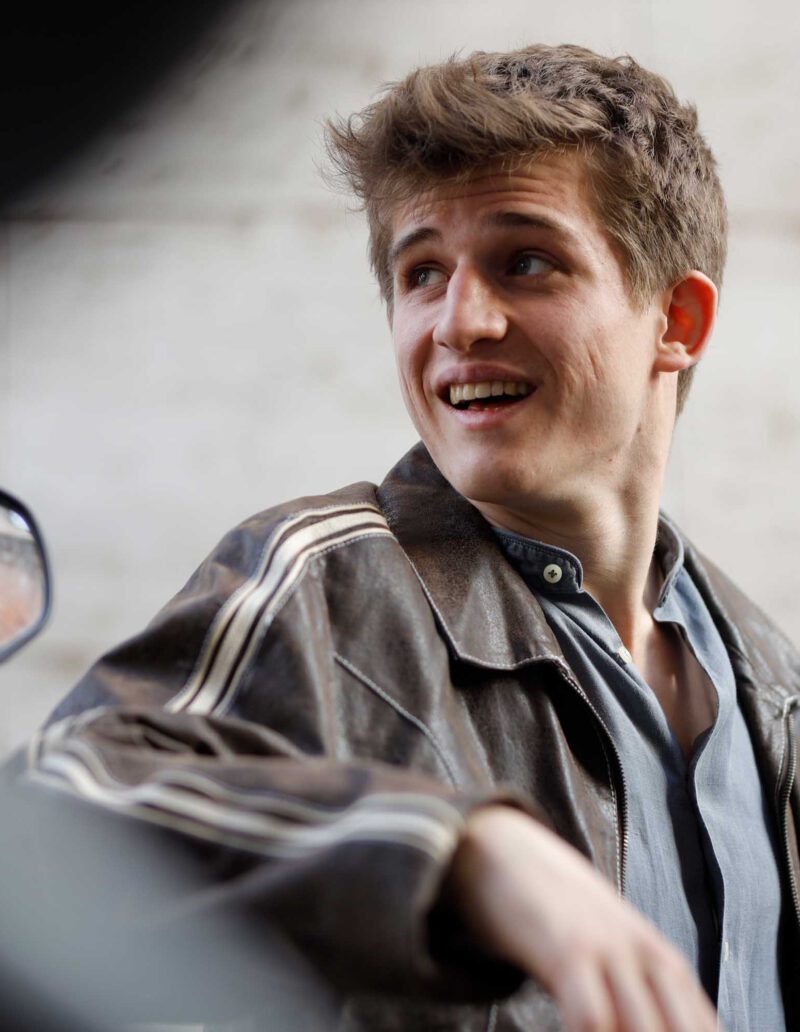 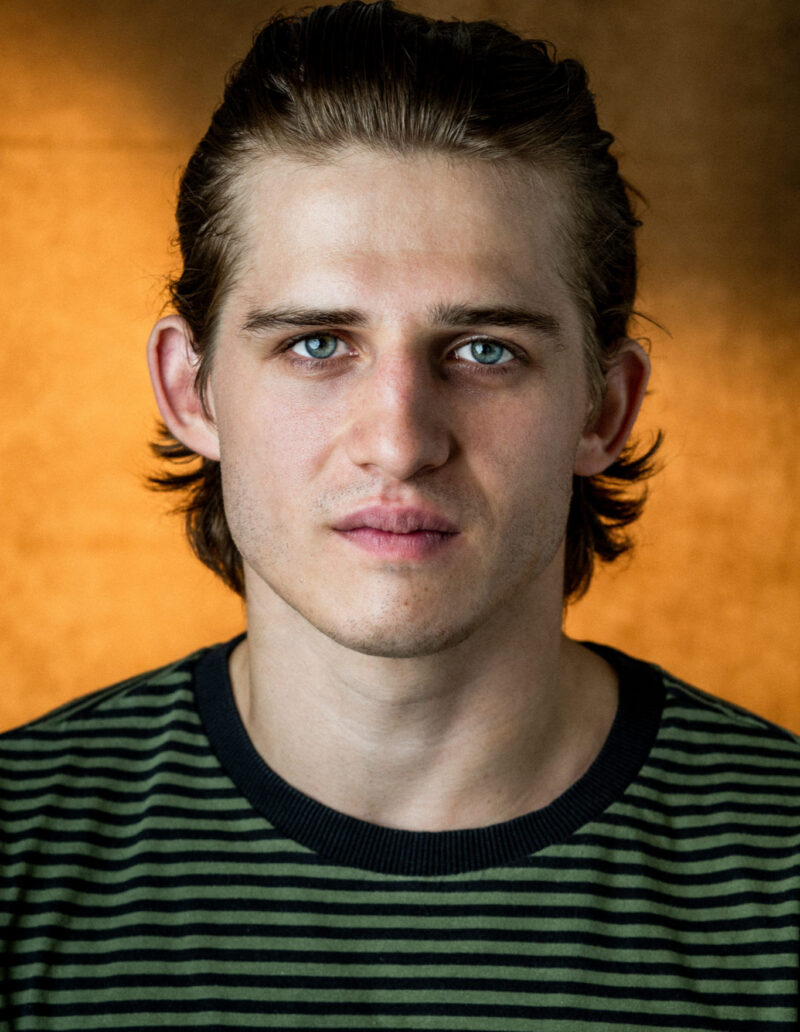 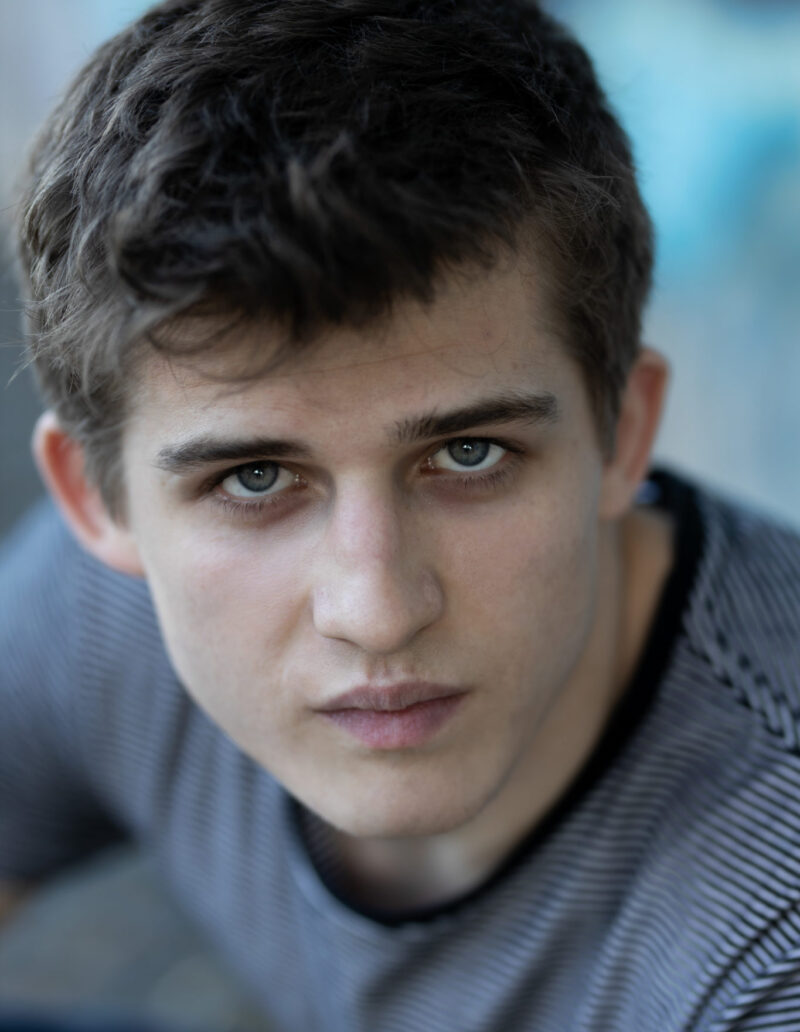 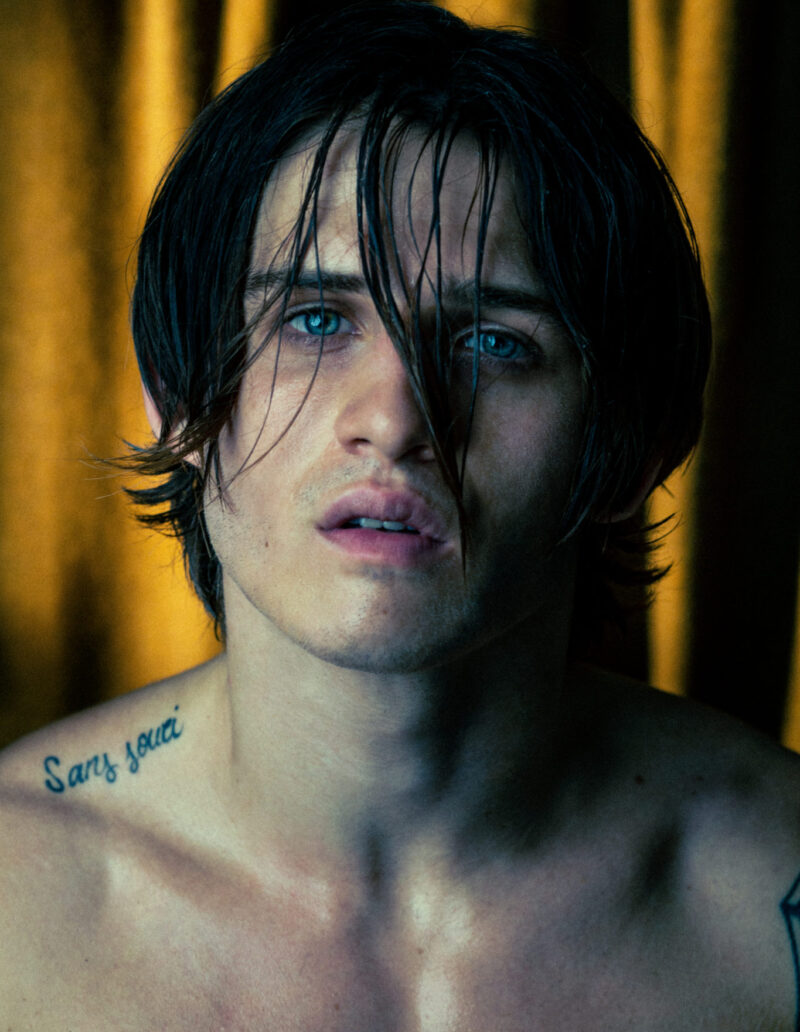 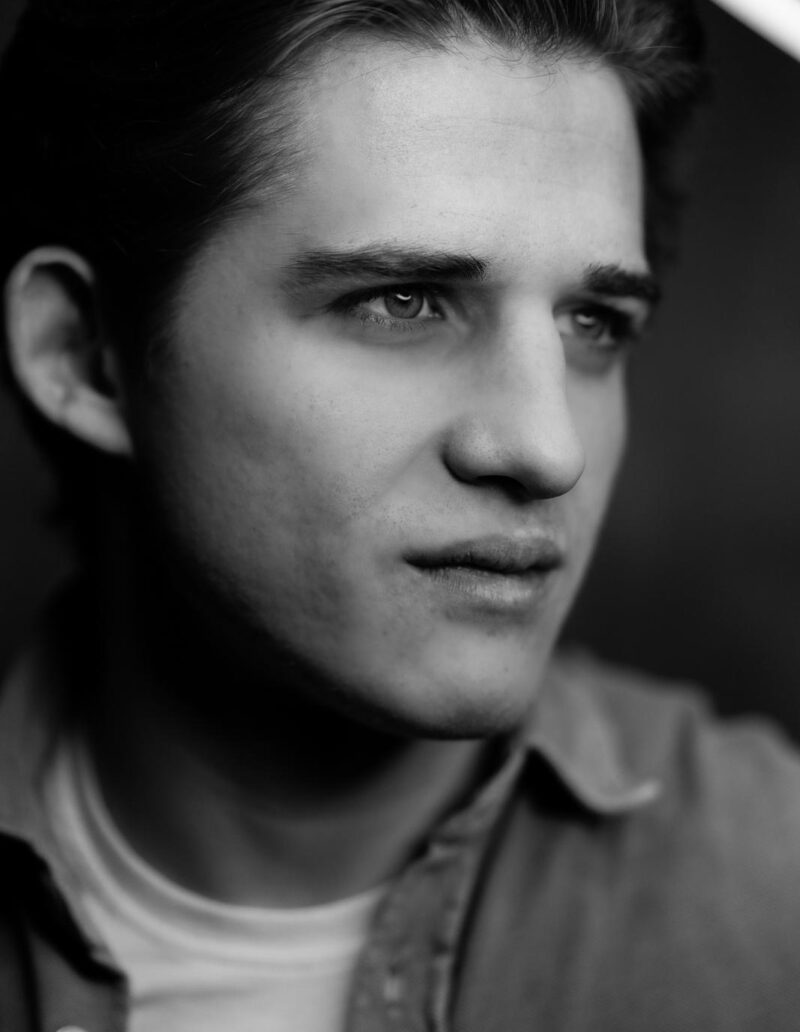 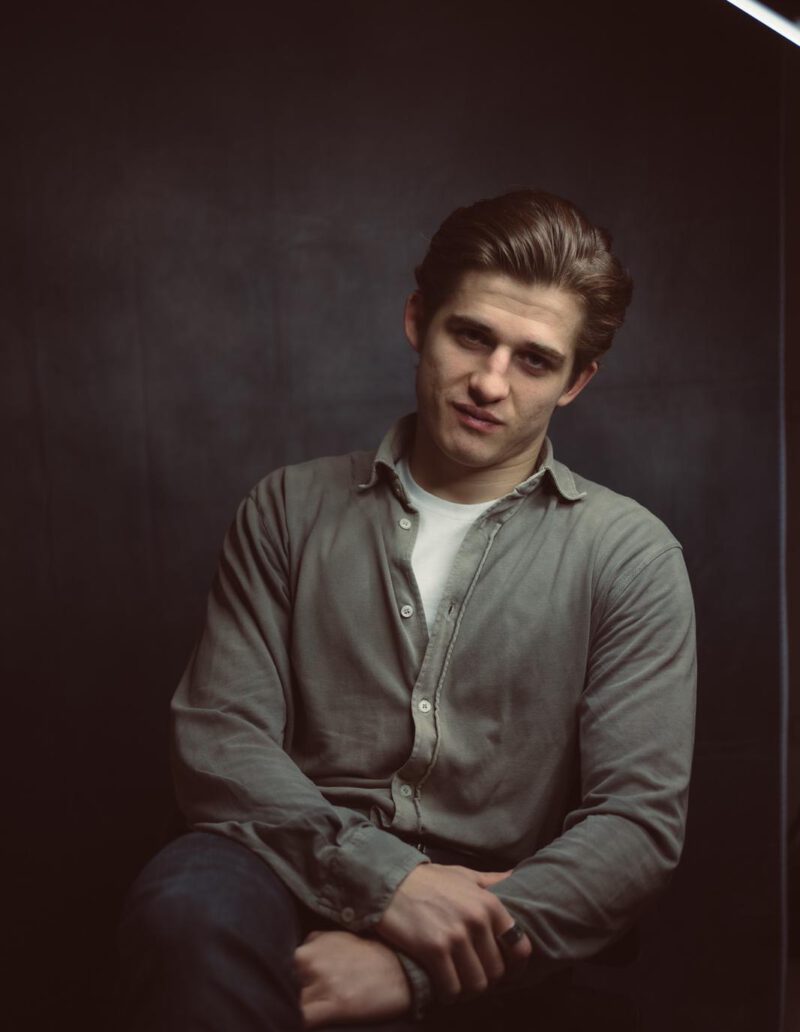 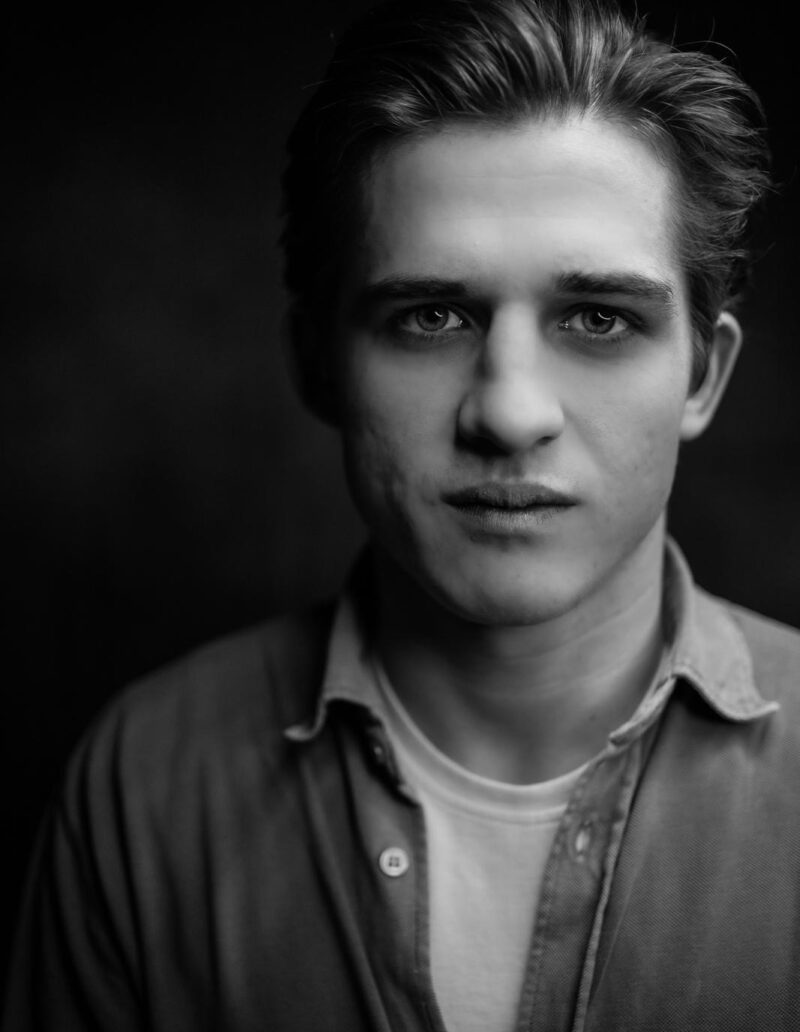 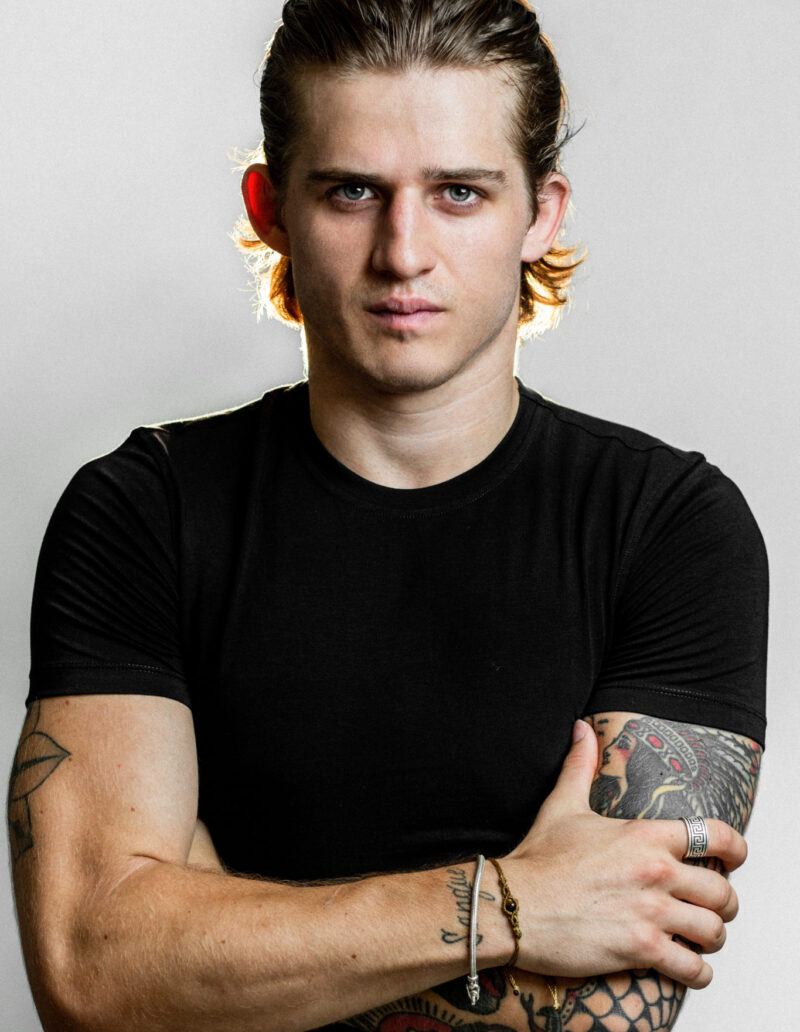 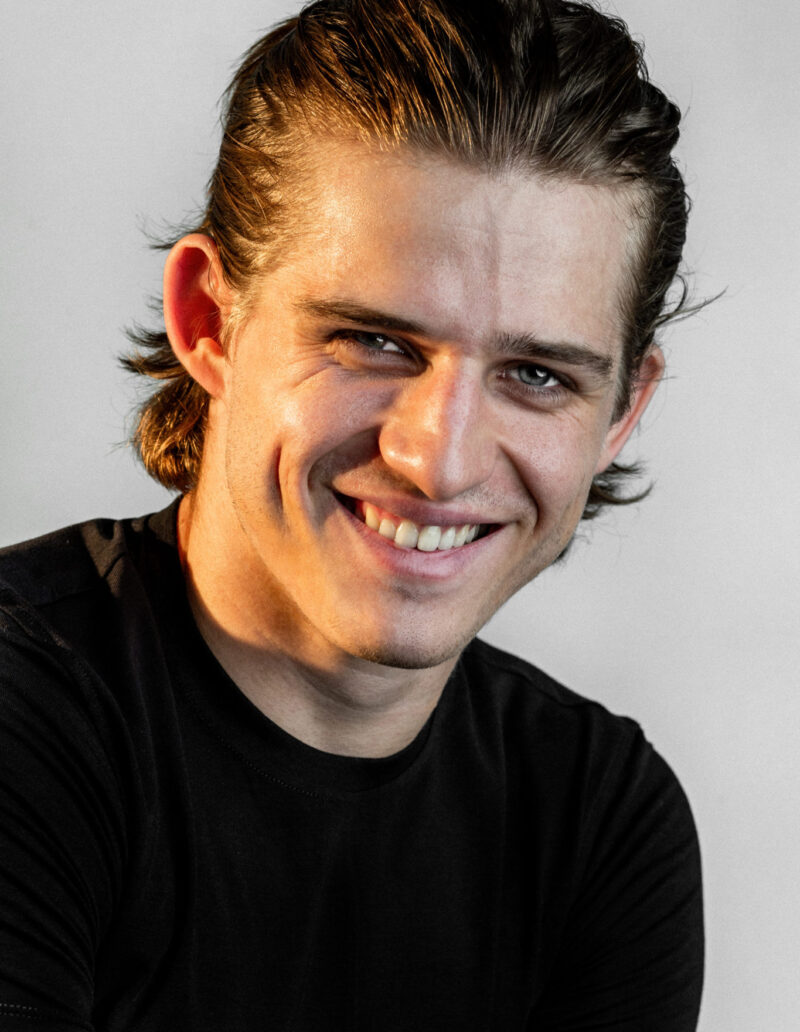 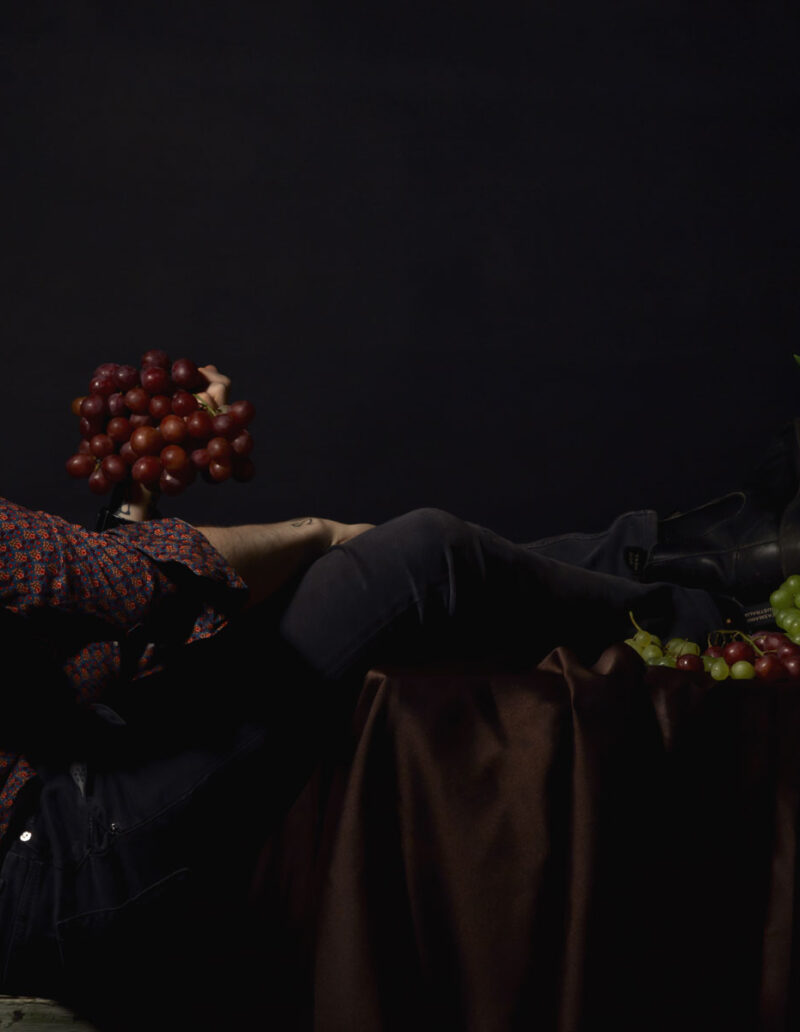 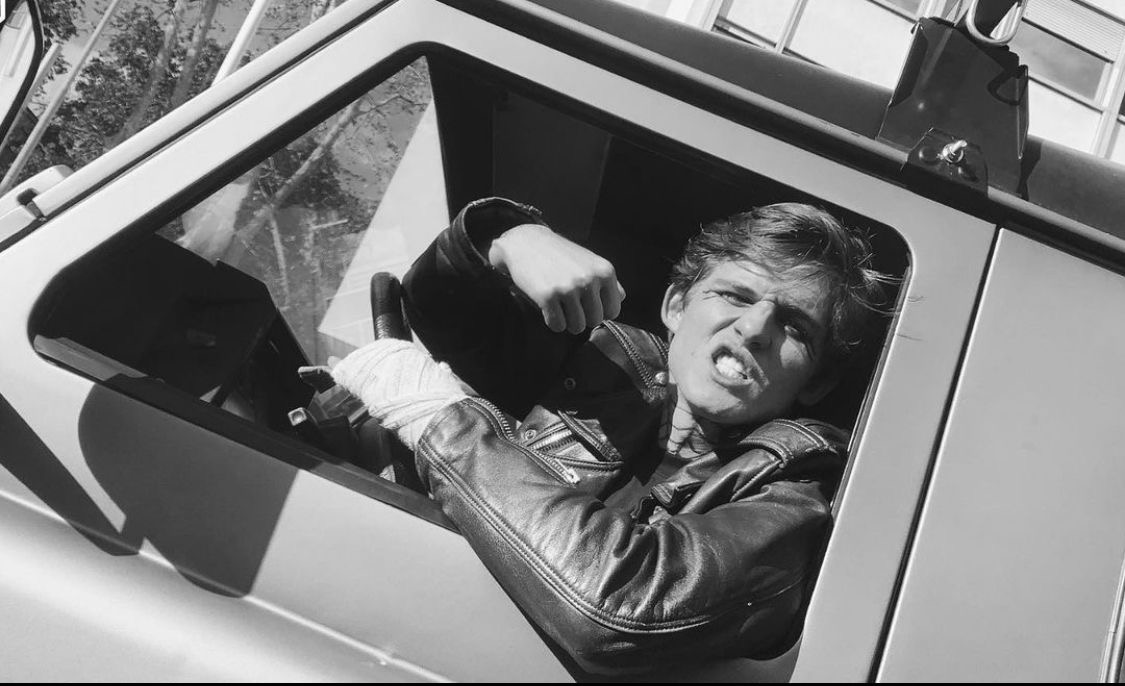 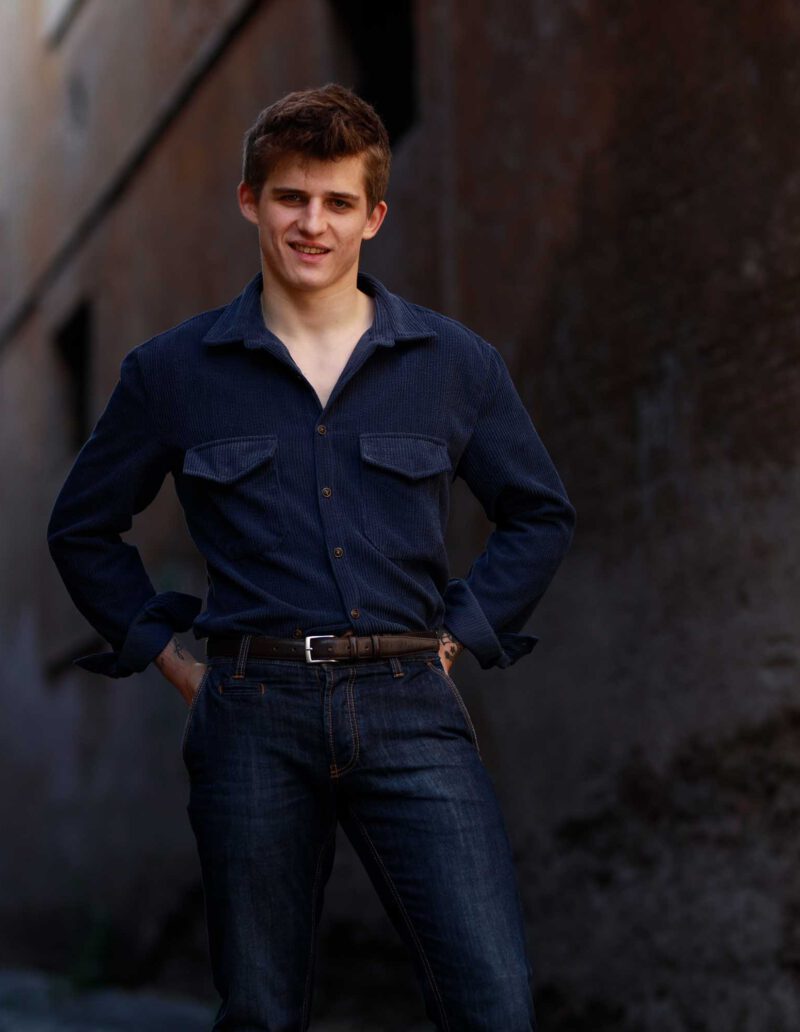 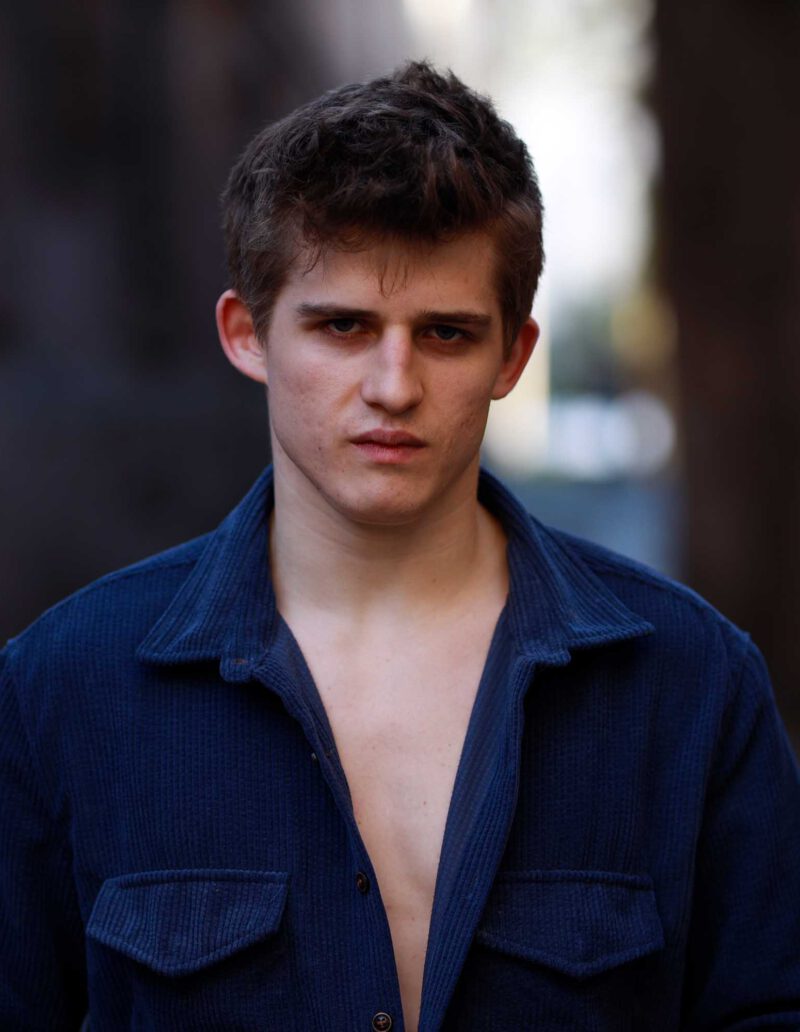 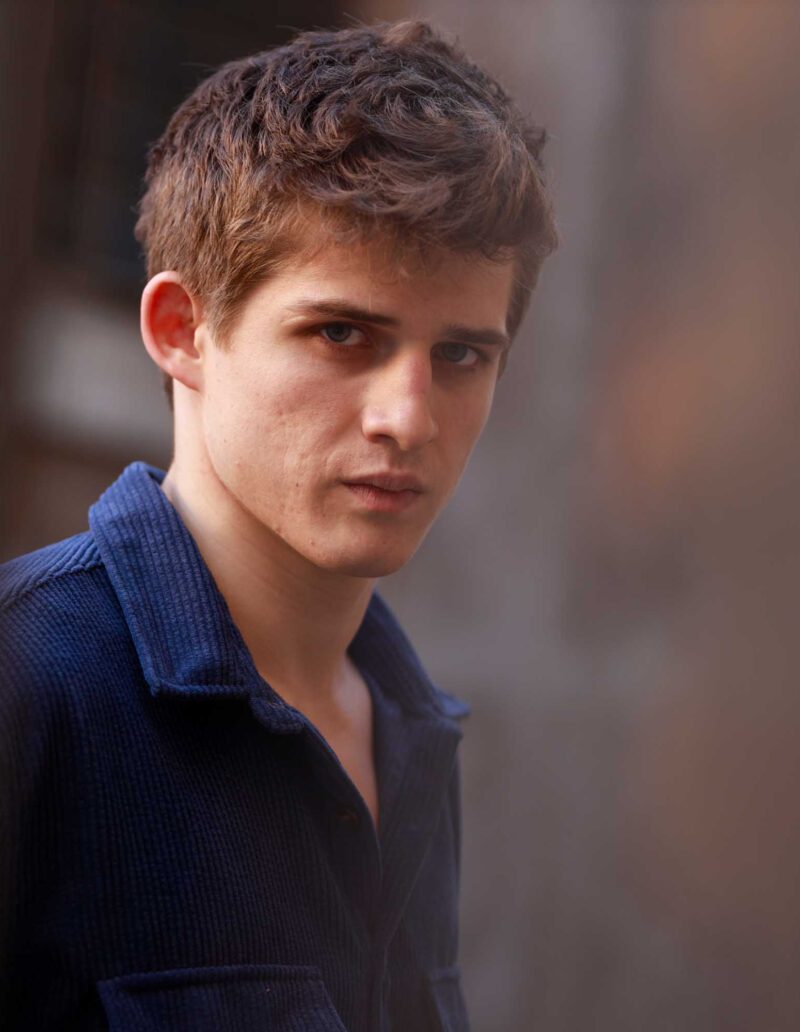 Giulio Brizzi can currently be seen in Elisa Amoruso’s int’l feature, Time Is Up, playing opposite Bella Thorn and Benjamin Mascolo, streaming on Amazon Prime. On Netflix he can be seen in the Italian series Curon playing in the lead ensemble. Giulio has wrapped shooting in the lead of Lauro Cress’s Ungeduld des Herzens a debut feature film from the DFFB.

Born in Germany and raised in Italy by a German mother and an Italian father, he was brought up trilingual (German, Italian & English) and studied French at the age of 13 at the German School of Rome.
Encouraged by his parents to nurture his passion for playing on stage and in front of the camera, he joined the school’s drama class and attended film analysis courses during his adolescence. Additionally, he enjoyed practising martial arts, beginning with Judo and later moving on to Muay Thai & MMA.
After graduating from DSRom, he briefly pursued a carrier as a professional fighter, achieving promising results.
However, his love for the dramatic arts was stronger, inspiring him to move to Berlin to study acting at dBs Film.
His professional break came in 2019, when he was cast to co-star in the Netflix Original fantasy Series “Curon”, directed by Fabio Mollo and Lydia Patitucci.
In 2020, he was chosen to shoot in Lotus Production’s Teen Movie “Time is Up”, directed by Elisa Amoruso, playing opposite Bella Thorn and Benjamin
Mascolo – currently streaming on PrimeVideo. He also shot in “Tu Non Sai Le Colline” in the leading role, directed by Alessia Campanotto, to premier later in 2022.

Besides his devotion for acting and sports, Giulio is an avid musician, playing classical piano, the guitar and singing in a rock band.