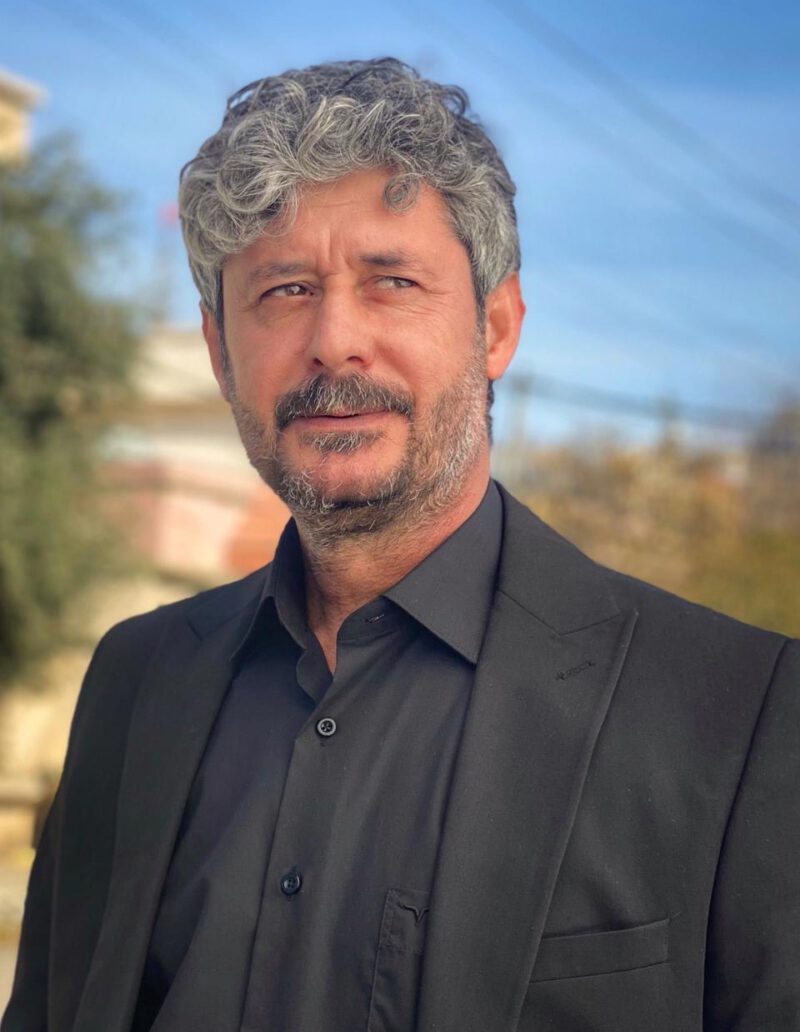 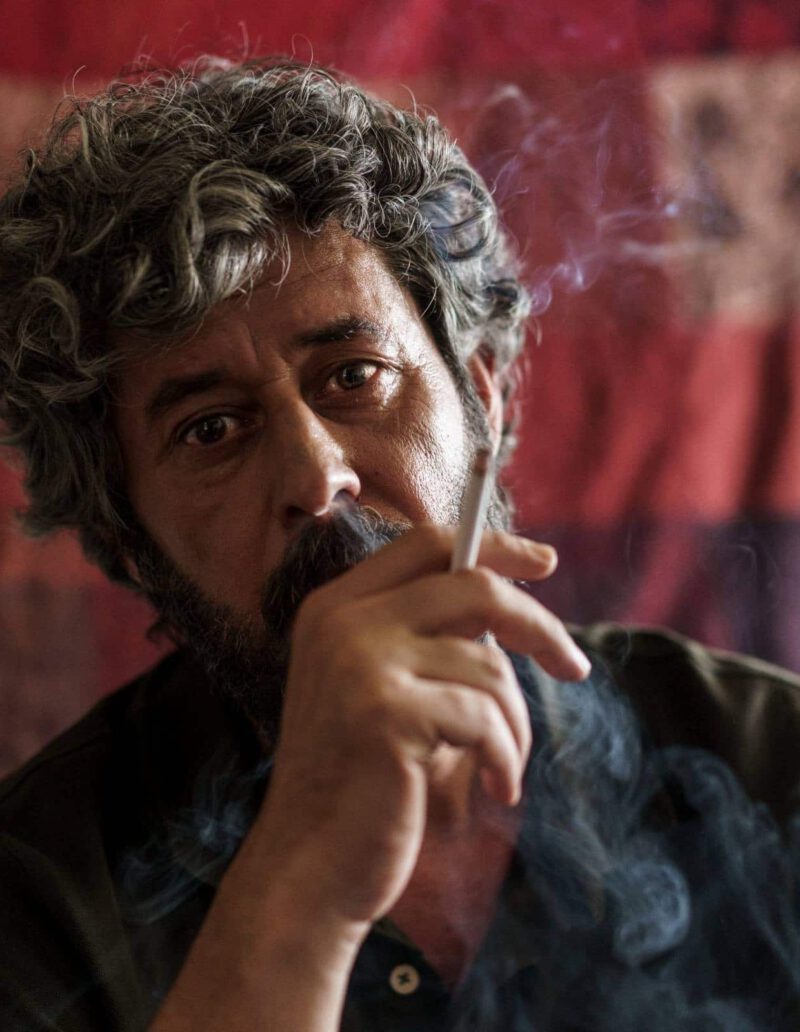 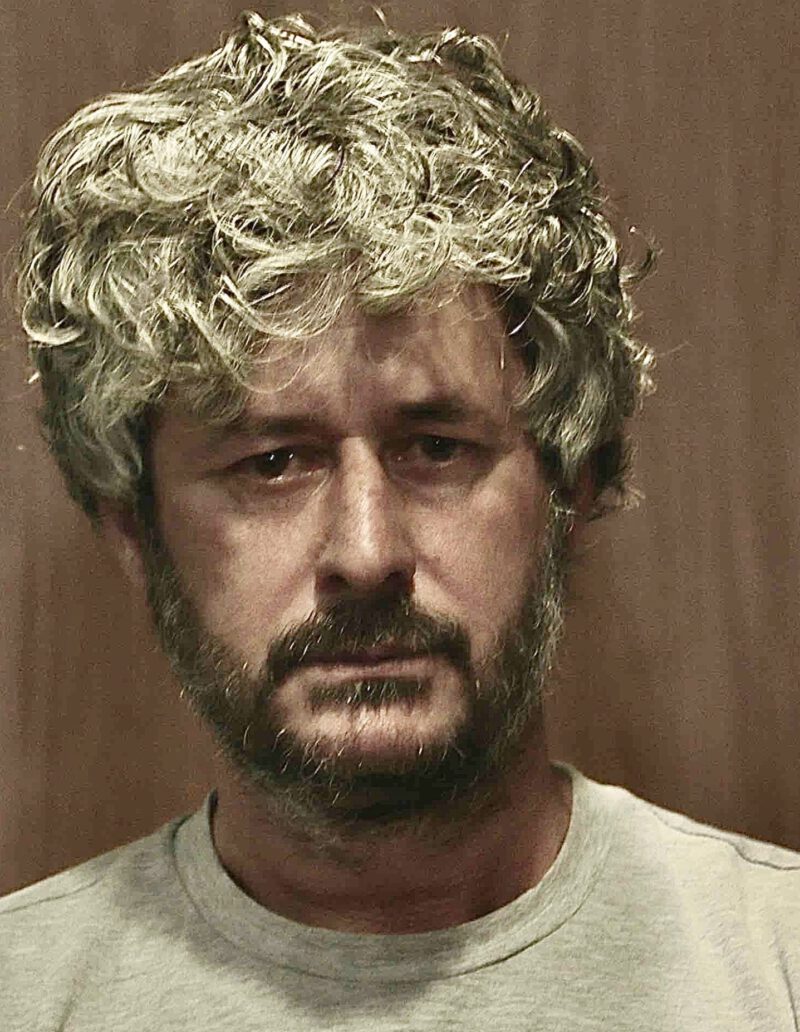 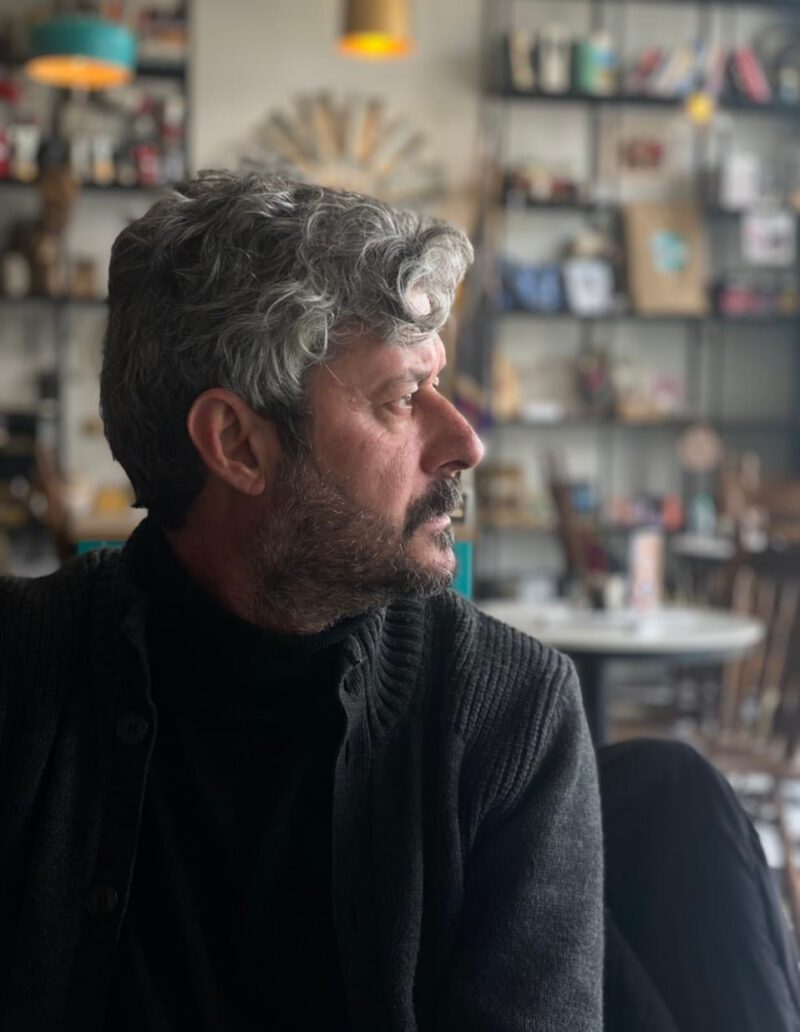 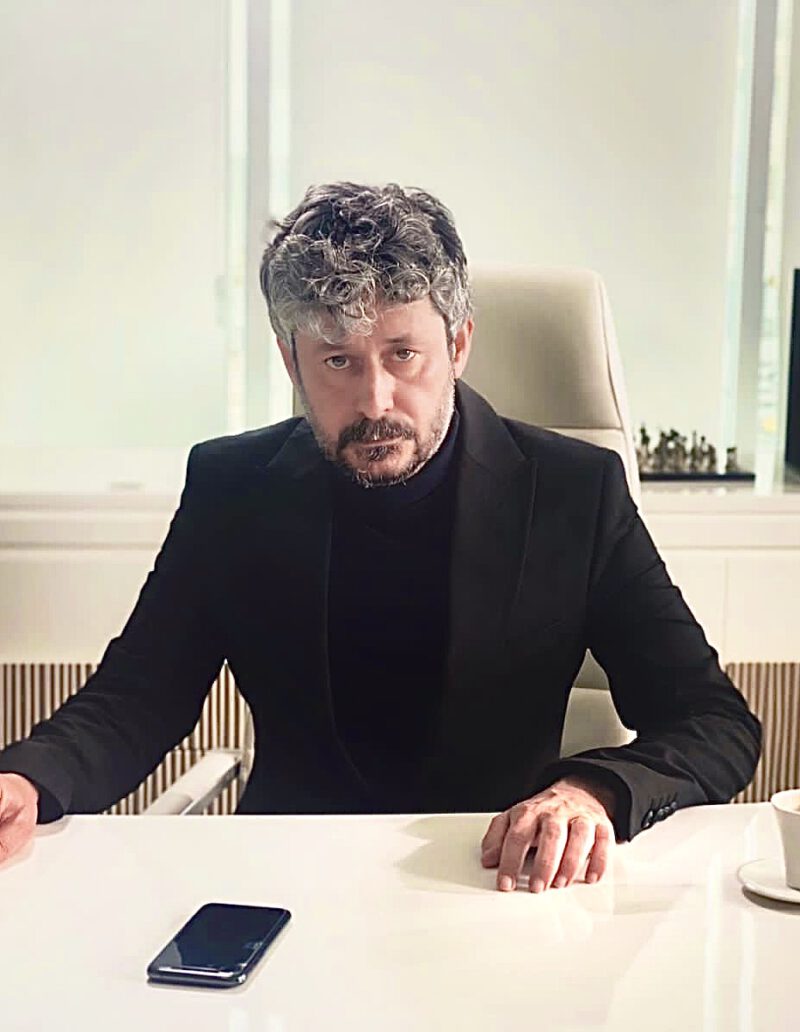 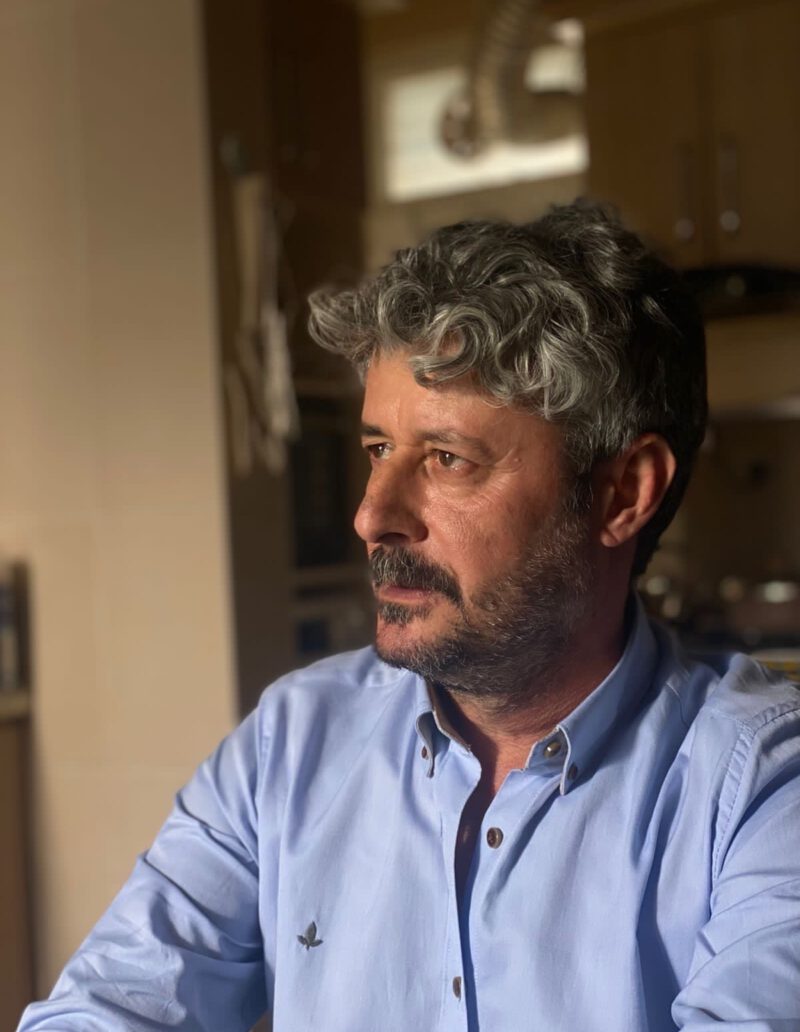 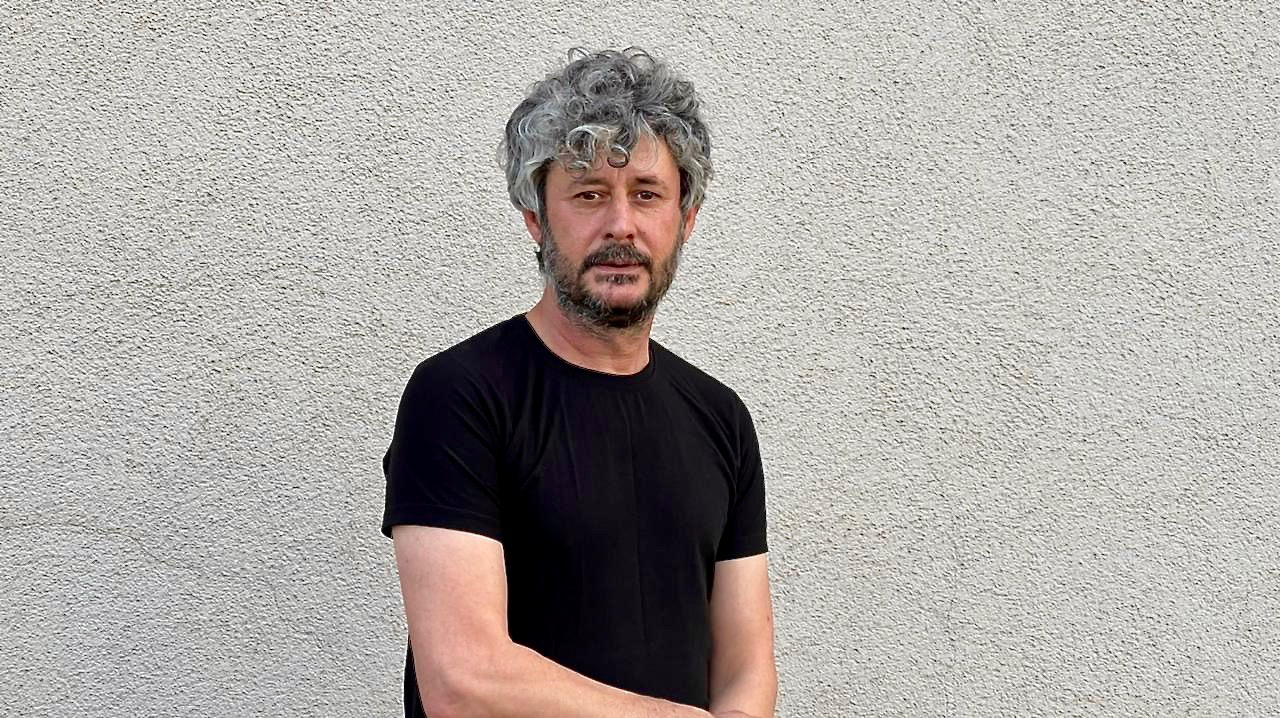 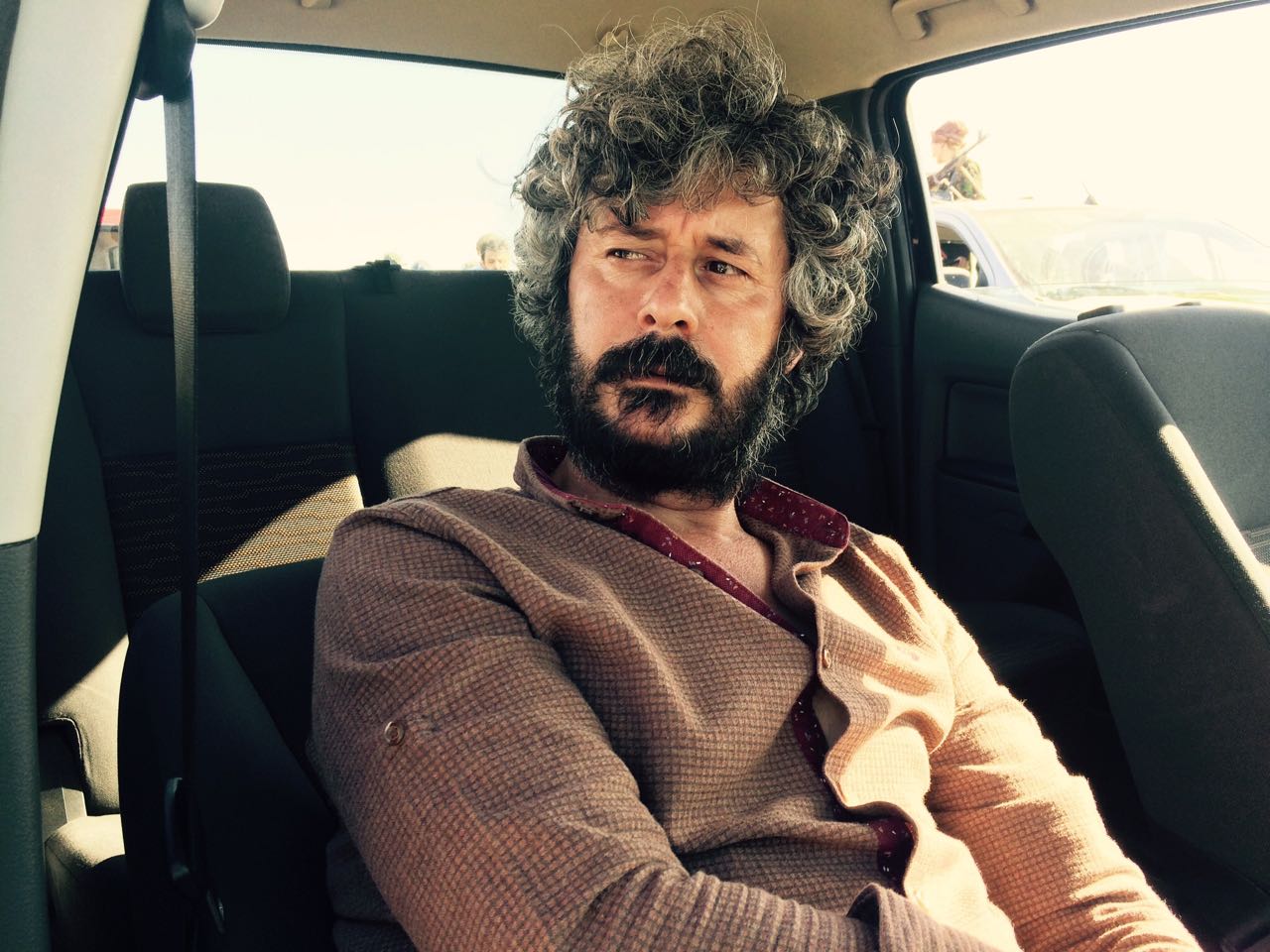 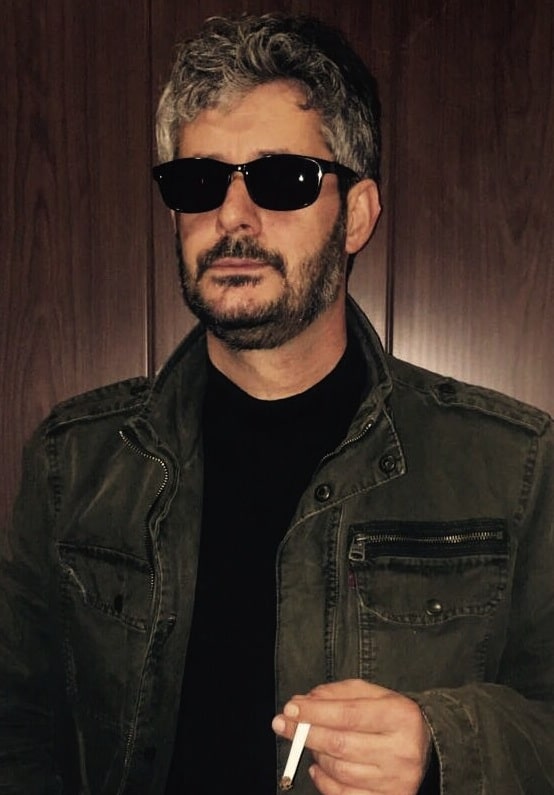 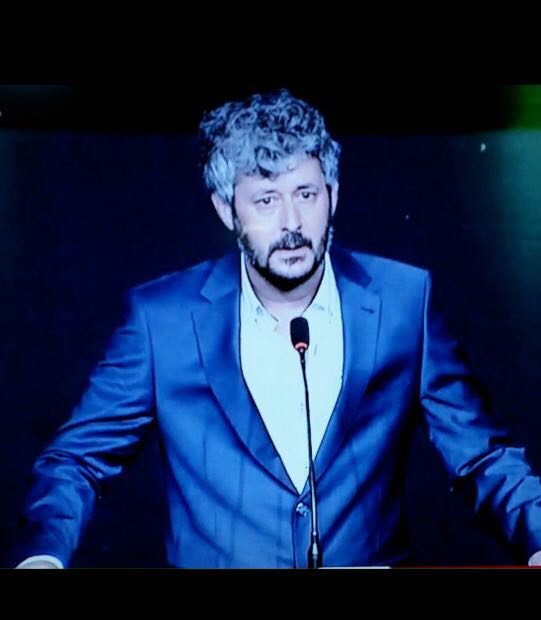 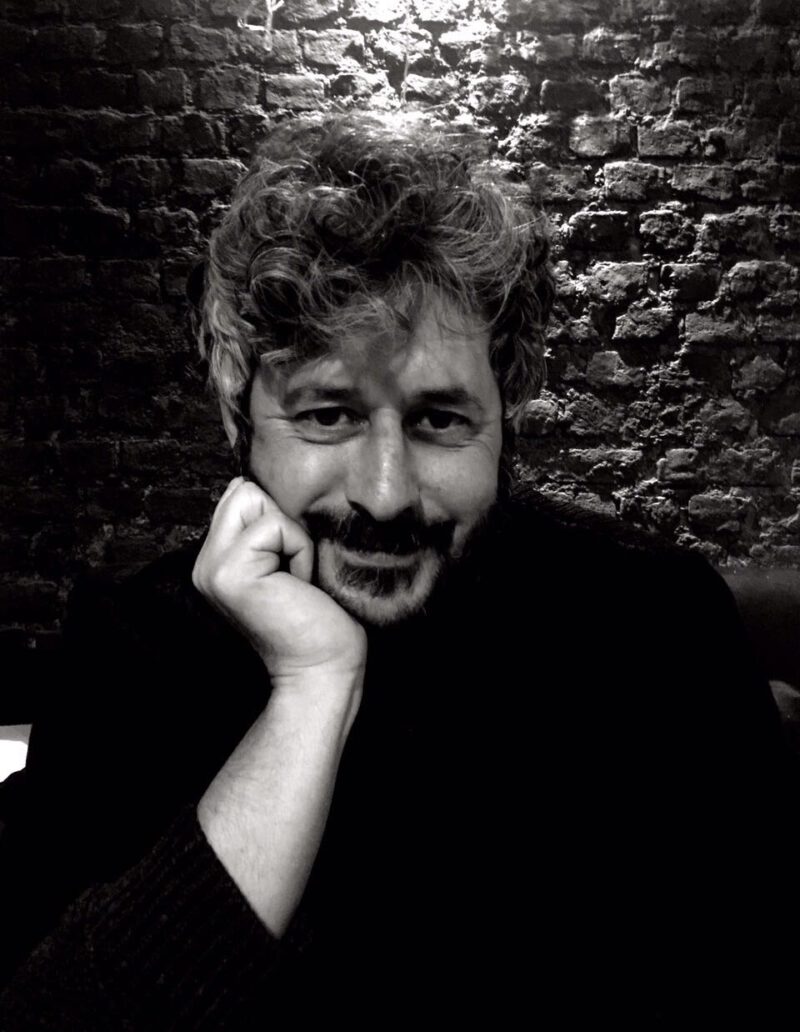 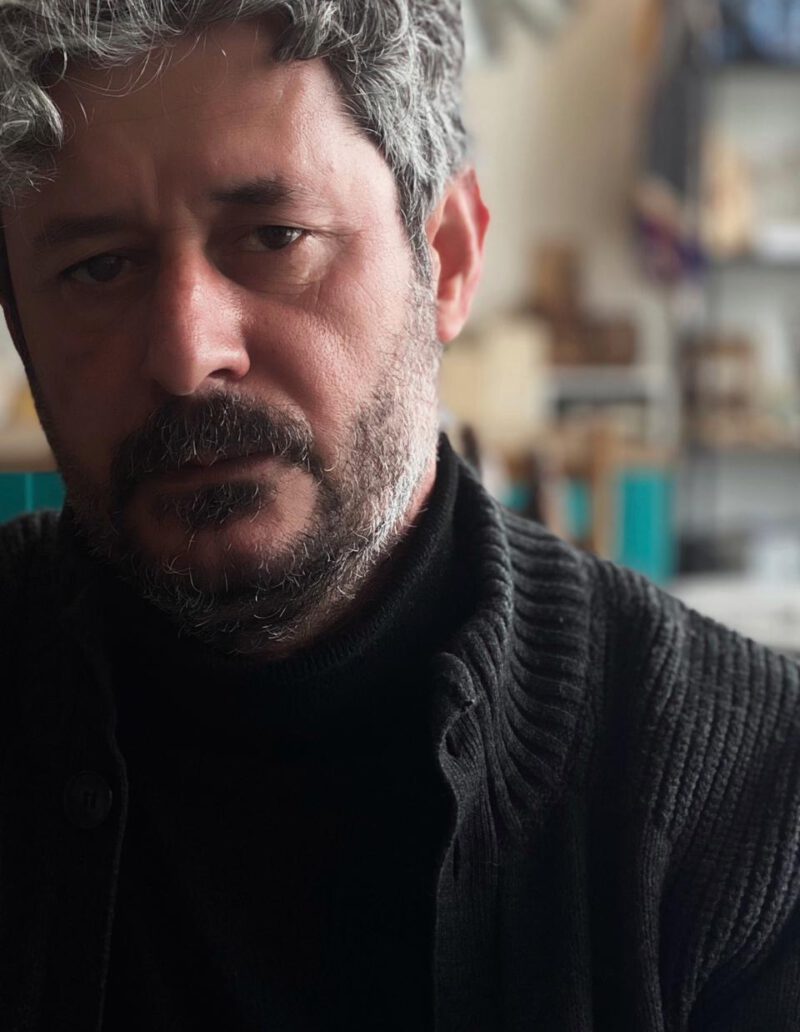 Hussein is currently directing 30 episodes of a new series for WAAR TV. Additionally, his newest feature film THE RAIN BRIDE is on the festival circiut with distributor Arthood Films.

Hussein Hassan Ali is a well-known director, writer and actor from Iraqi Kurdistan. In 2006 he shot his first feature film as writer /director “Narcissus Blossom”. It was awarded the Amnesty International Film Prize at the 56th Berlinale. In 2009 Ali’s second feature film  “Herman” premiered at Pusan International Film Festival and was nominated as best international feature at the Santa Barbara International Film Fest. Between 2008 and 2010 he directed 29 episodes of the TV drama “Dilan” for KurdSat.  In 2016 Hassan Ali’s 3rd feature film “Reseba: The Dark Wind”  won several prestigious prizes such as UNESCO Award at the Asian Pacific Screen Award, the Best Feature Film, Muhr Award at the Dubai International Film Fest, and the FIPRESCI Prize at Dhaka International Film Festival 2017. In 2021 he shot his 4th feature film THE RAIN BRIDE, and directed 24 episodes of the original TV drama series, “Soil and Replace” for WAAR TV. Although constantly working on his own film projects, Hassan Ali is also a successful actor. He played the leading role in Shawkat Amin Korki’s award-winning films “Crossing the Dust” in 2006 and “Memories on Stone” in 2014. This film was the “Oscar” submission for Iraq. In 2014 he played the leading role in Batin Ghobadi’s “Mardan”, which premiered at the Toronto International Film Festival and was also the official “Oscar” submission for Iraq that year. He has acted in many other projects since then and recently made his debut in English in the Spanish/Finnish TV series “Peacemaker” (2020).