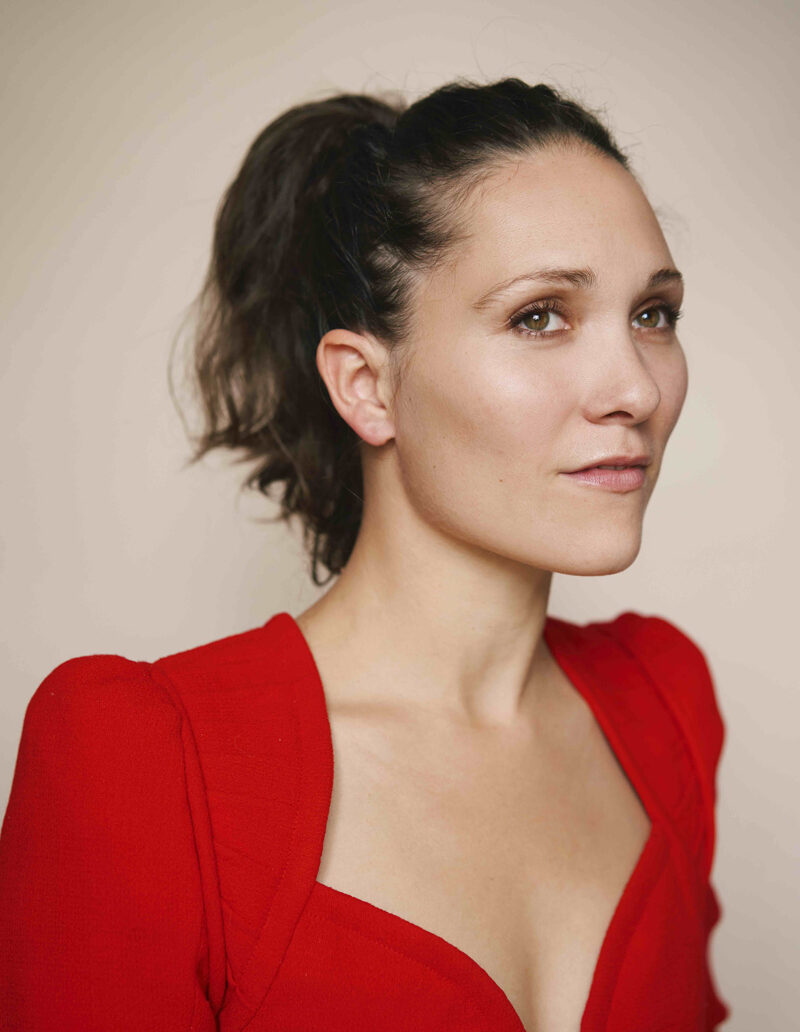 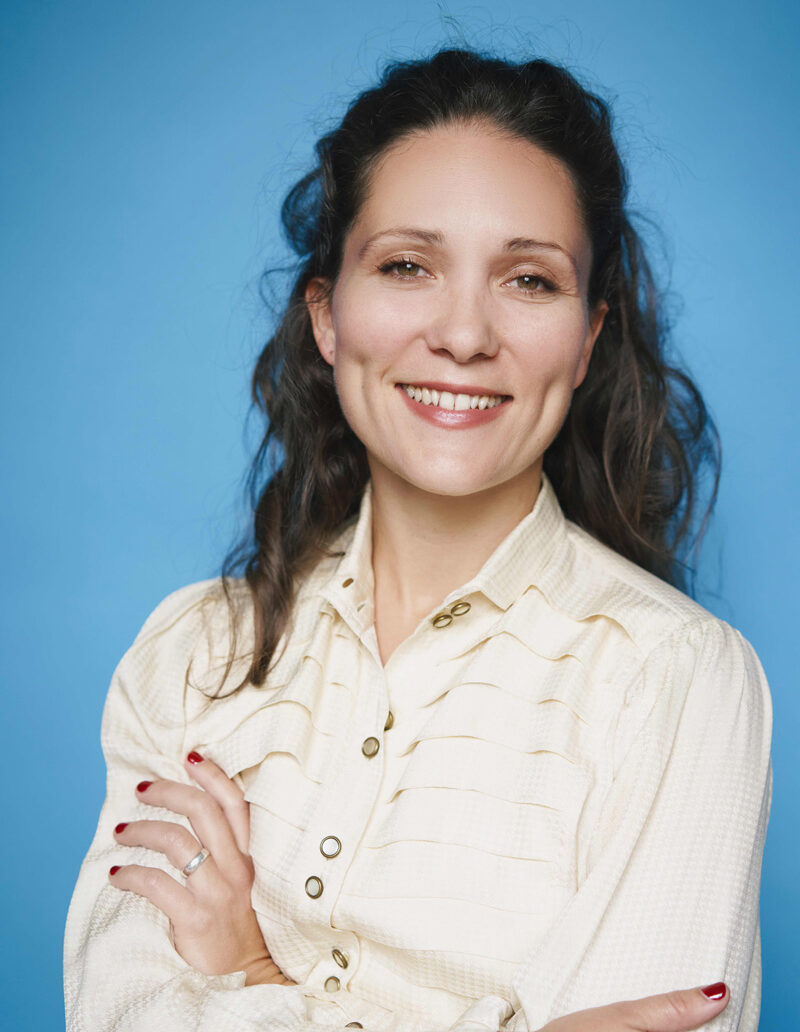 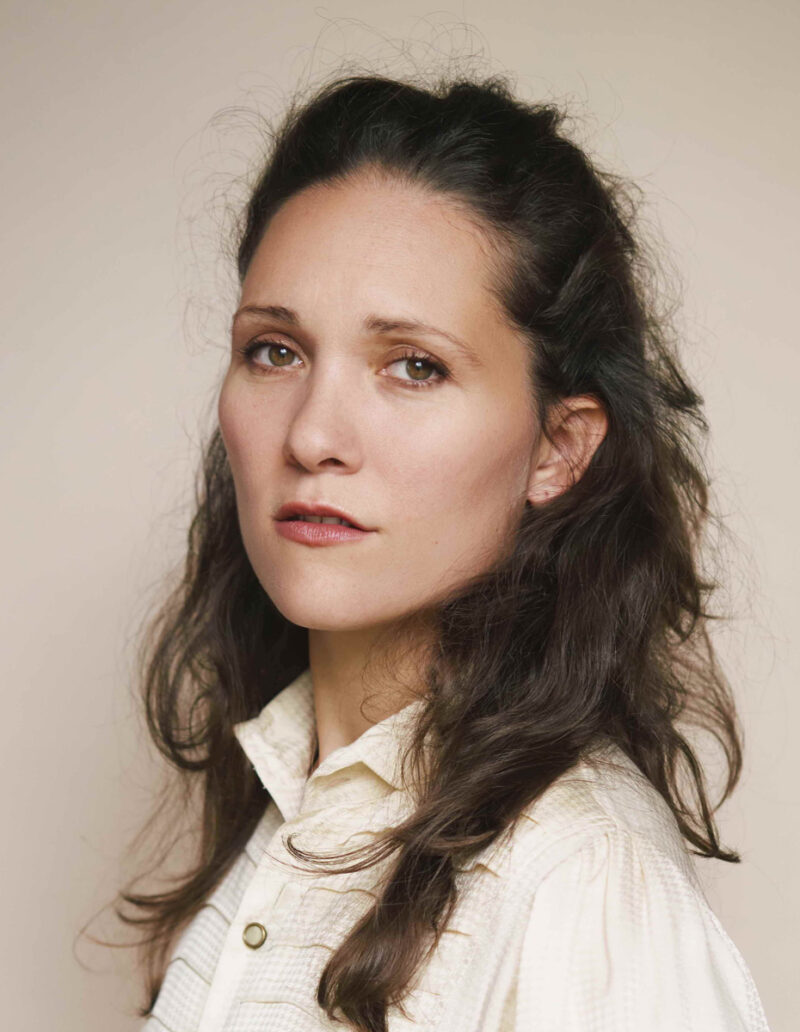 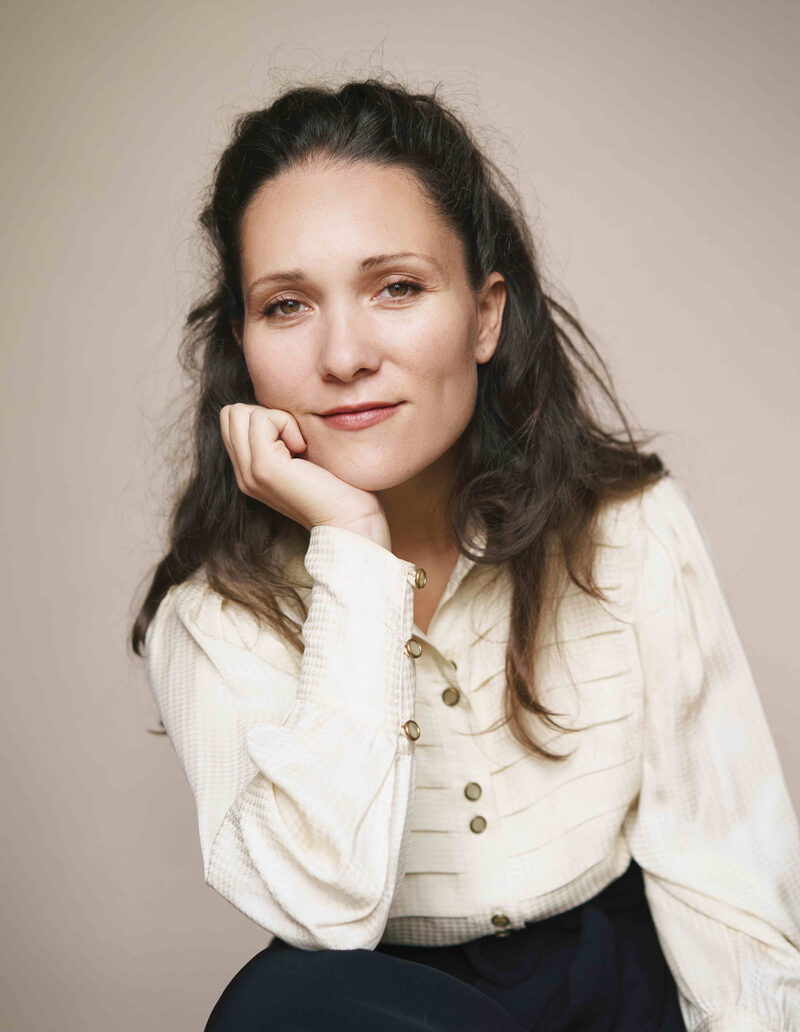 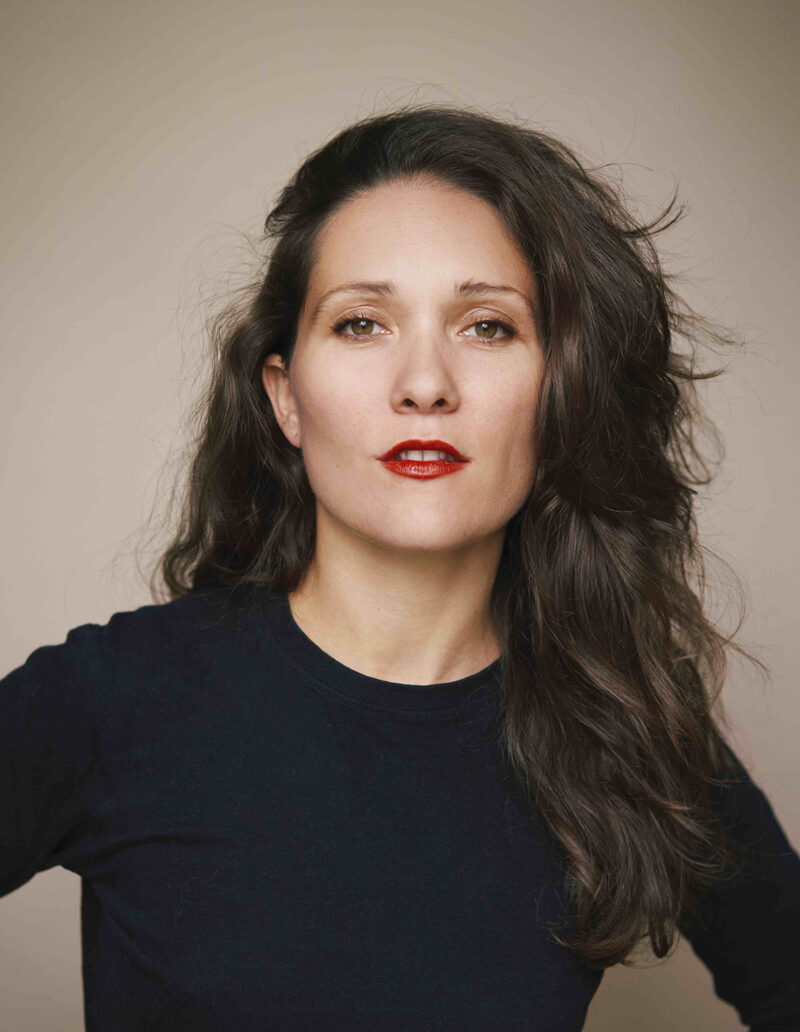 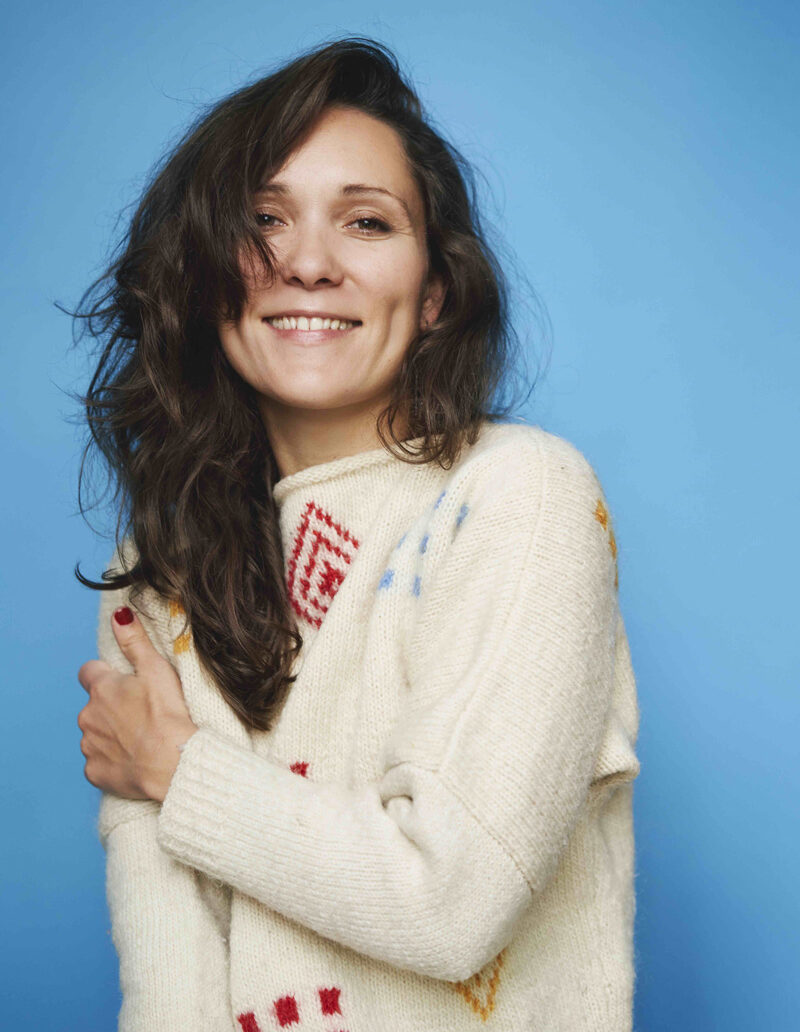 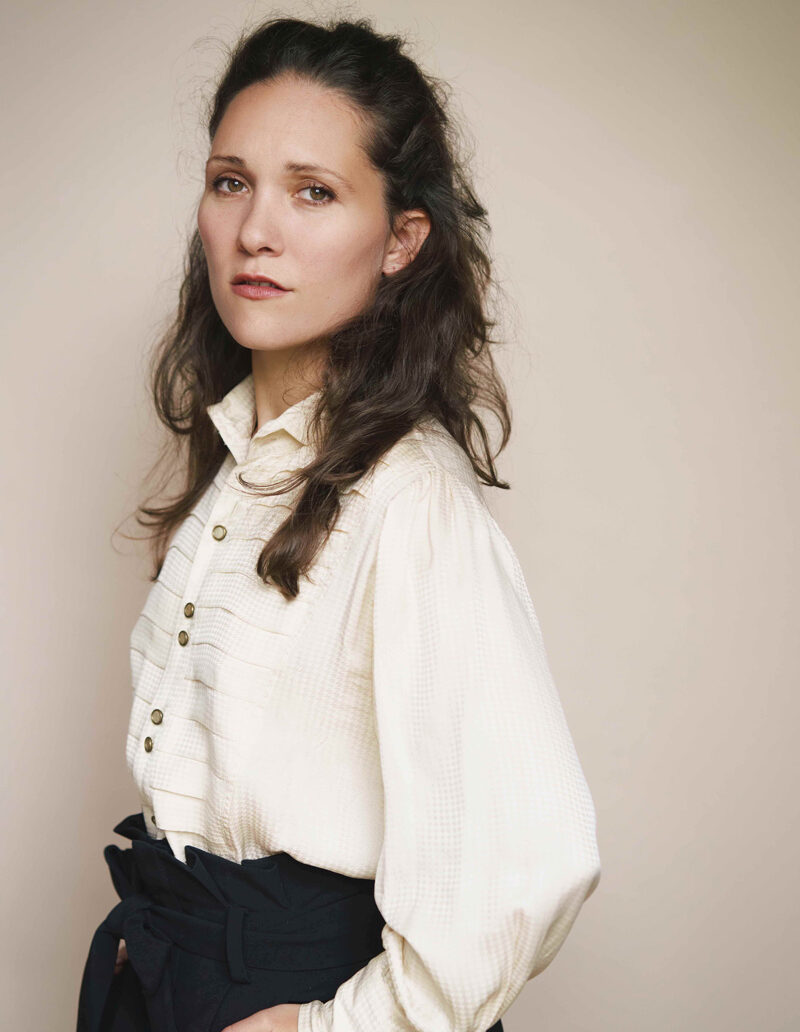 With many theatre credits to her name, it is no wonder that French/Russian actress Sermonne, a graduate of the Conservatory of the Dramatic Arts in Paris AND The Moscow Arts Theatre, adds now significant TV credits to her resume.

Claire Sermonne is a French/Russian artist and graduate of Dramatic Arts in Paris and The Moscow Arts Theatre. She works predominately on stage as an ensemble member of “Nouveau Théâtre Populaire” in France, and has worked with such directors as: Valéry Novarina, Clément Poiret, and Alain Ollivier. Additionally, she also performs in Germany at the renowned Volksbühne under the direction of Frank Castorf.  In recent years, she has started adding TV and film  credits to her resume. Her breakthrough came in 2016, when she was cast in the 2nd season of the multi award-winning Starz international period drama, Outlander, in the role of “Louise de Rohan” playing opposite Caitriona Balfe, in a large supporting role. Since then, she has played on many French series. On the big screen, more recently, she played in Best Intentions, directed by Gilles Legrand for 20th Century Fox. Claire speaks French and Russian as native speaker, fluently English and has performed in German.