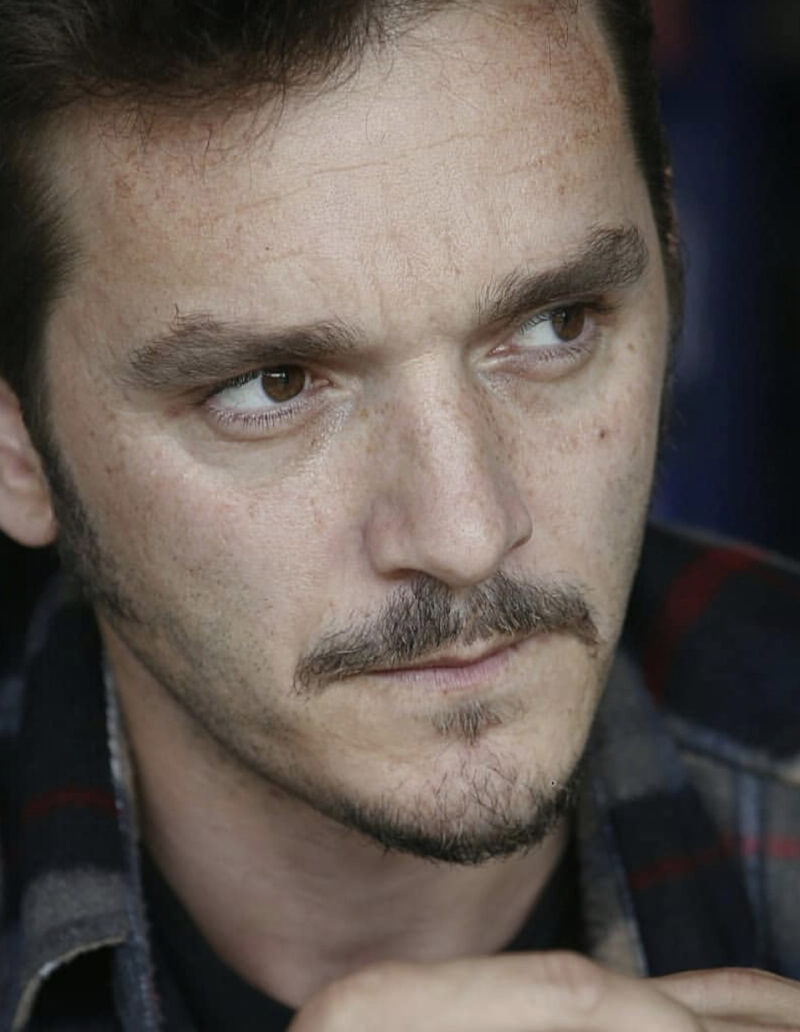 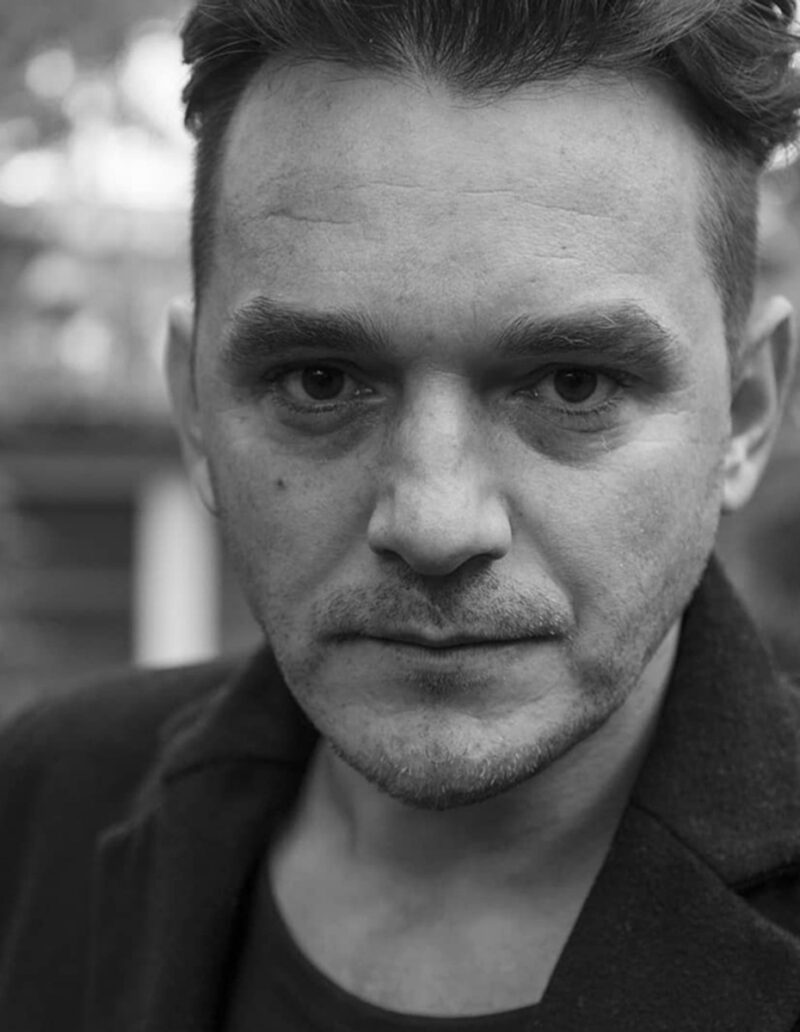 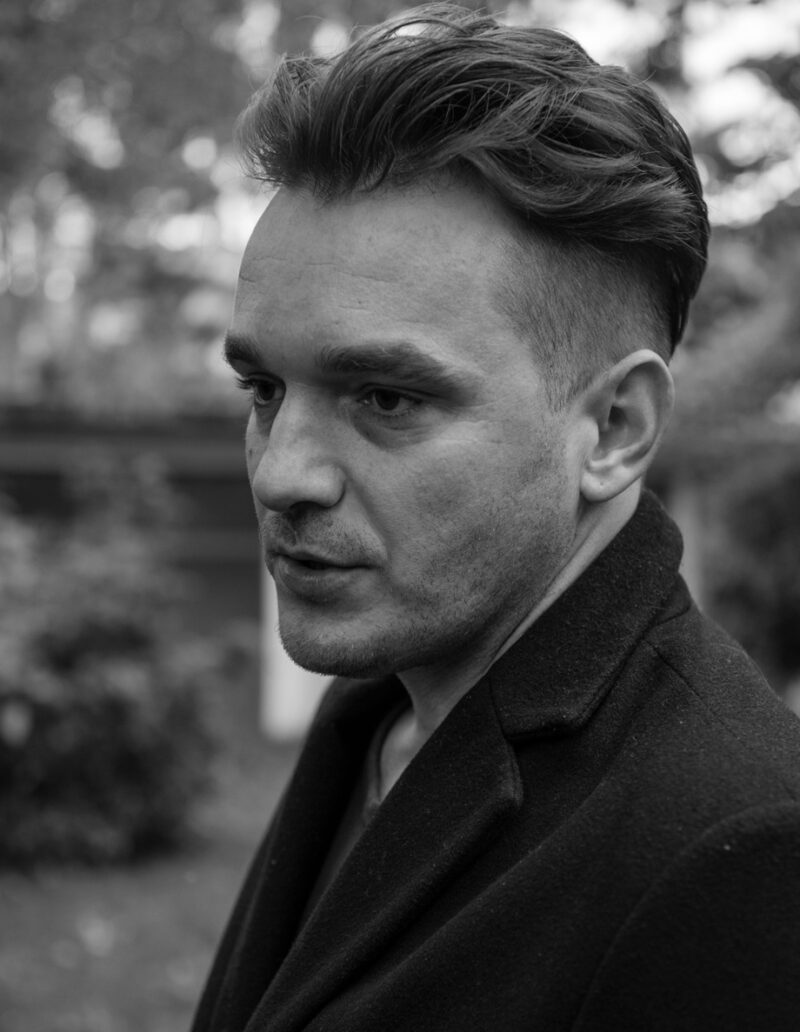 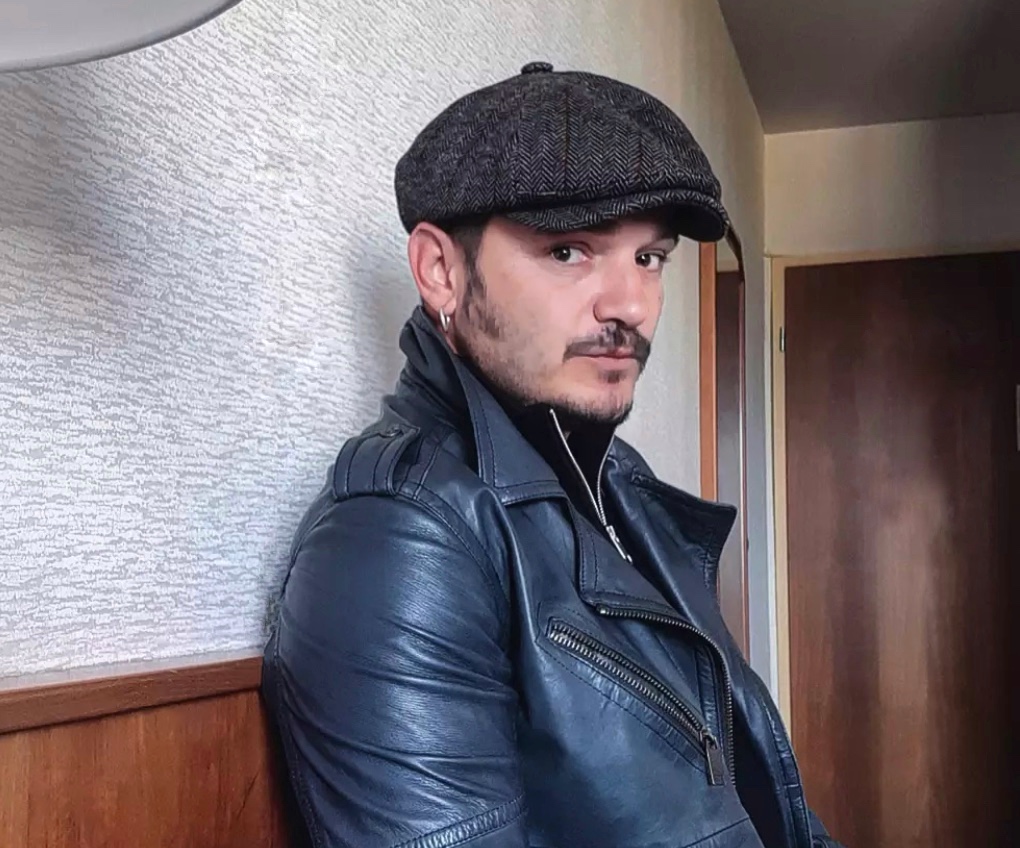 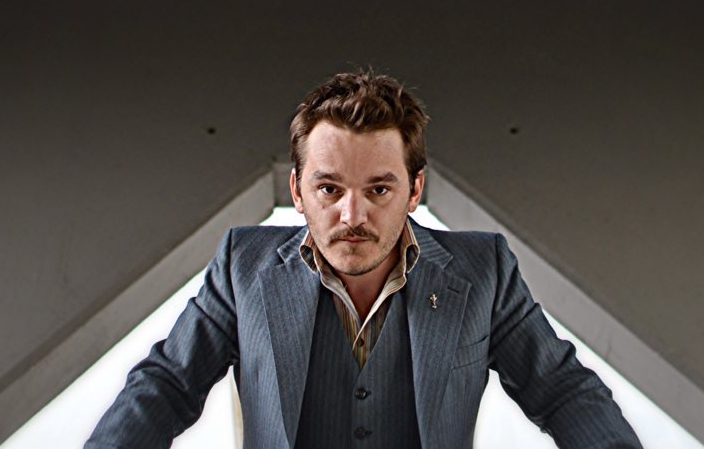 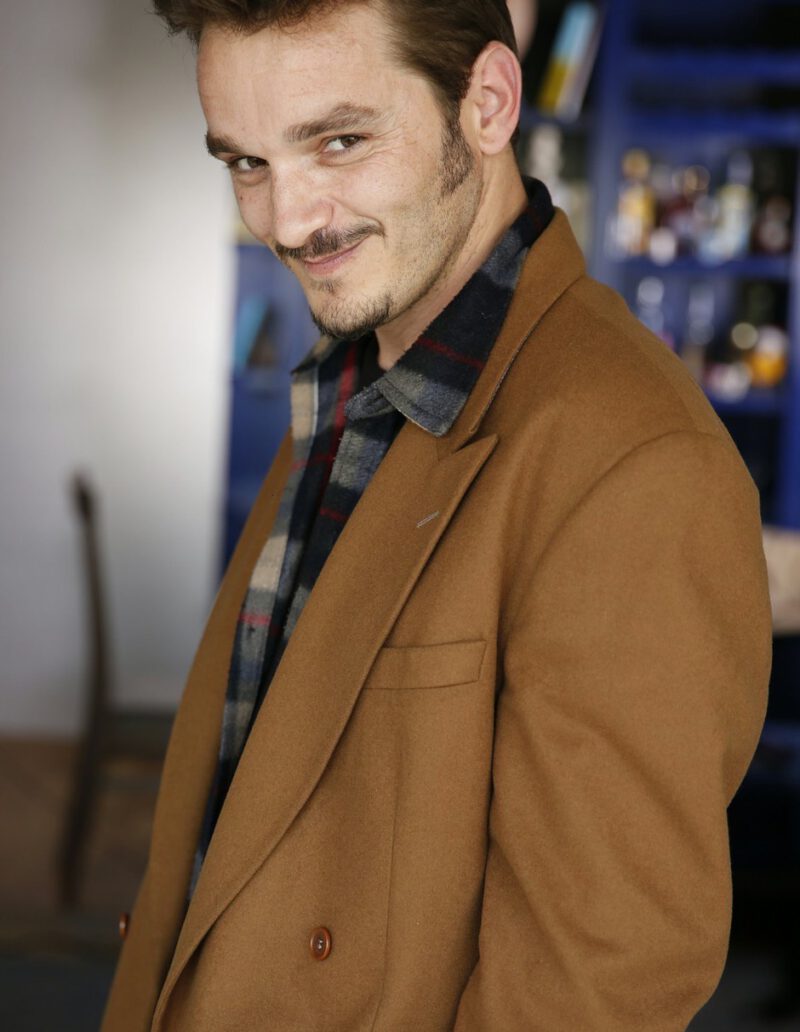 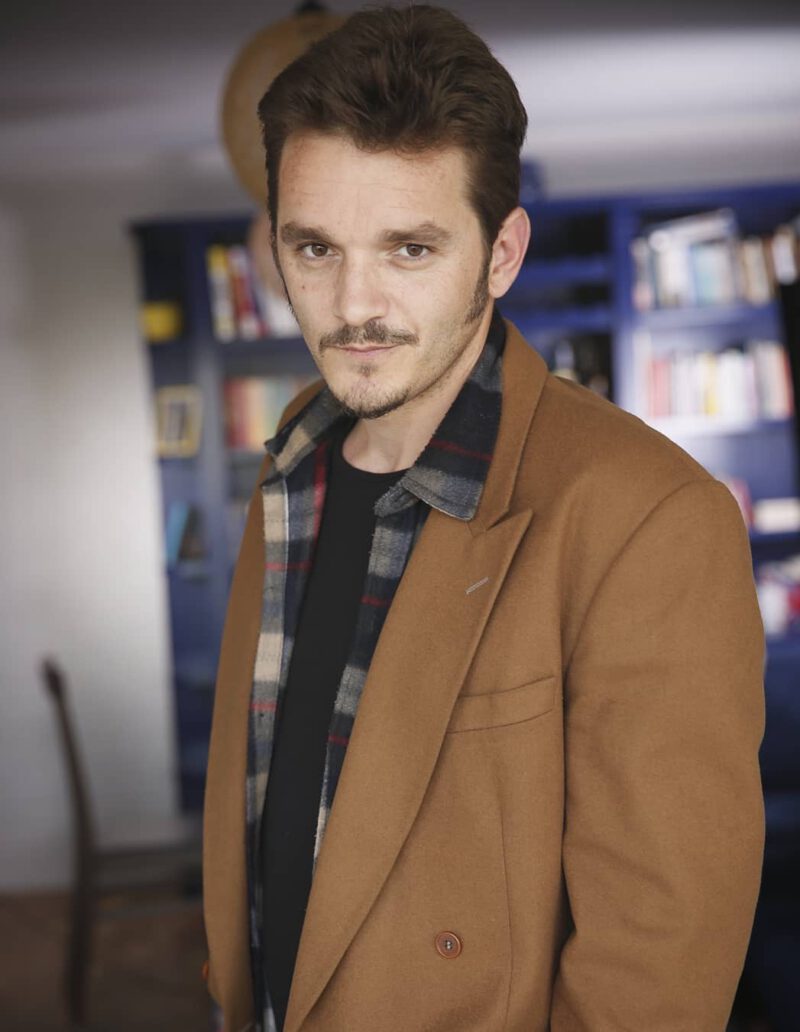 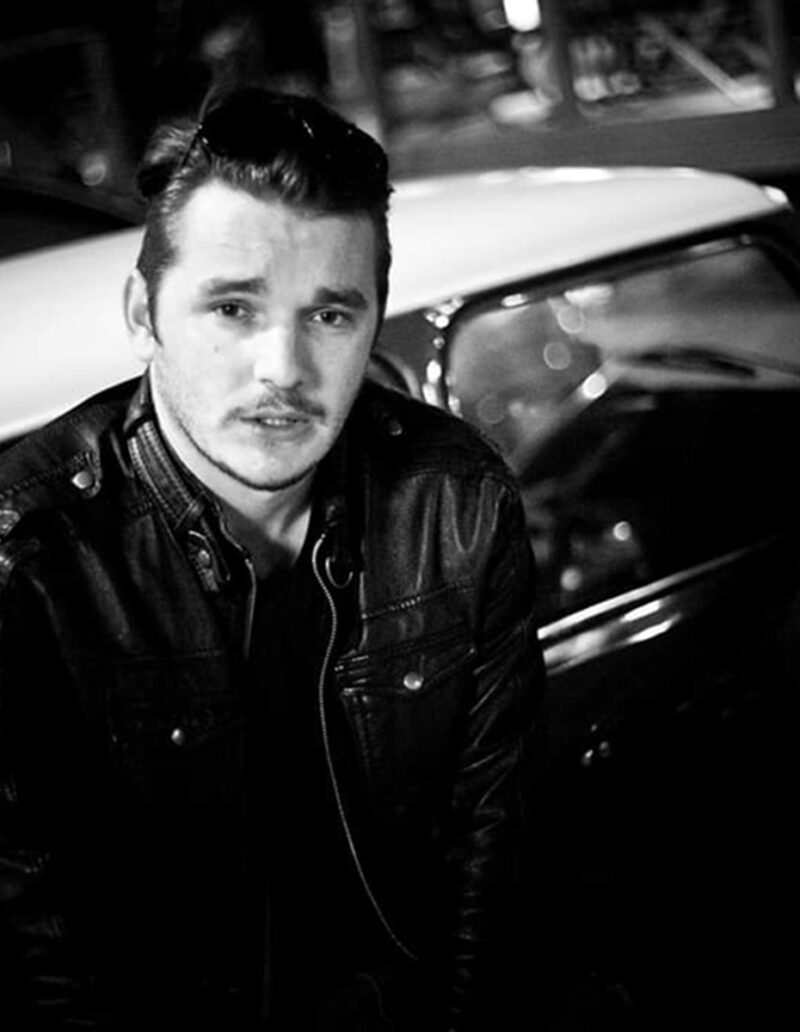 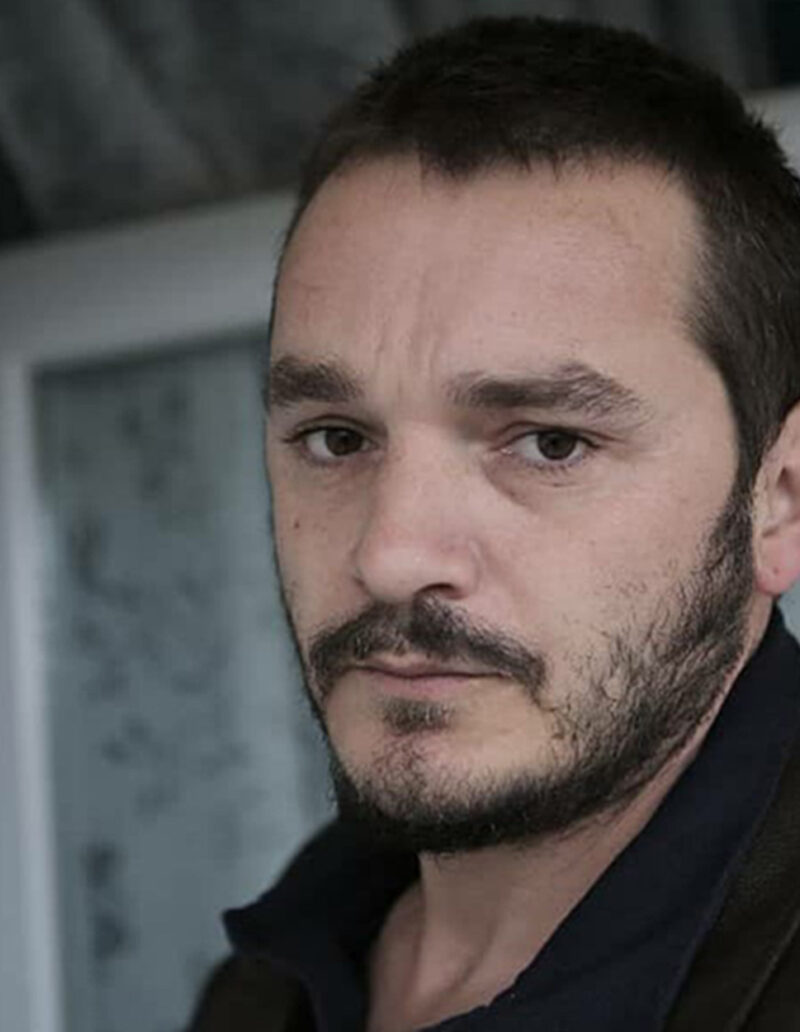 Don’t miss Armend in THE LAND WITHIN by Fisnik Maxville screening at the Tallin Blacknights on 26.11.2022 (Festival 11-27 November). Armend can currently be seen in ILLYRICVM in cinemas across Kosovo and Eastern Europe. If you are in Pristina, he is also on stage at Teatrin Oda in the play “Stiffler”.

Armend Smajli is an actor from Kosovo who has graduated from the Academy of Arts at the University of Prishtina. He has performed in some of the most successful films in the region. Armend is known for playing the lead in “The Flying Circus” (2019) which has been presented at “Talinn Black Nights Film Festival”, “Babai” (2015) winner of two awards at Karlovy Vary Film Festival, “Hive” (2021) winner of three top awards at Sundance Film Festival. Moreover, he has been part of many short and feature films that were presented at reputable film festivals and award ceremonies including: “BAFTA” and “Warsaw Film Festival.
Armend is also a resident actor at the National Theater of Kosovo, being part of many regional theater performances with directors like: Dino Mustafic, Andras Urban, Fatos Berisha, Blerta Neziraj, Slobodan Unkovski, Miki Manojlevic, Matthew Lenton etc.