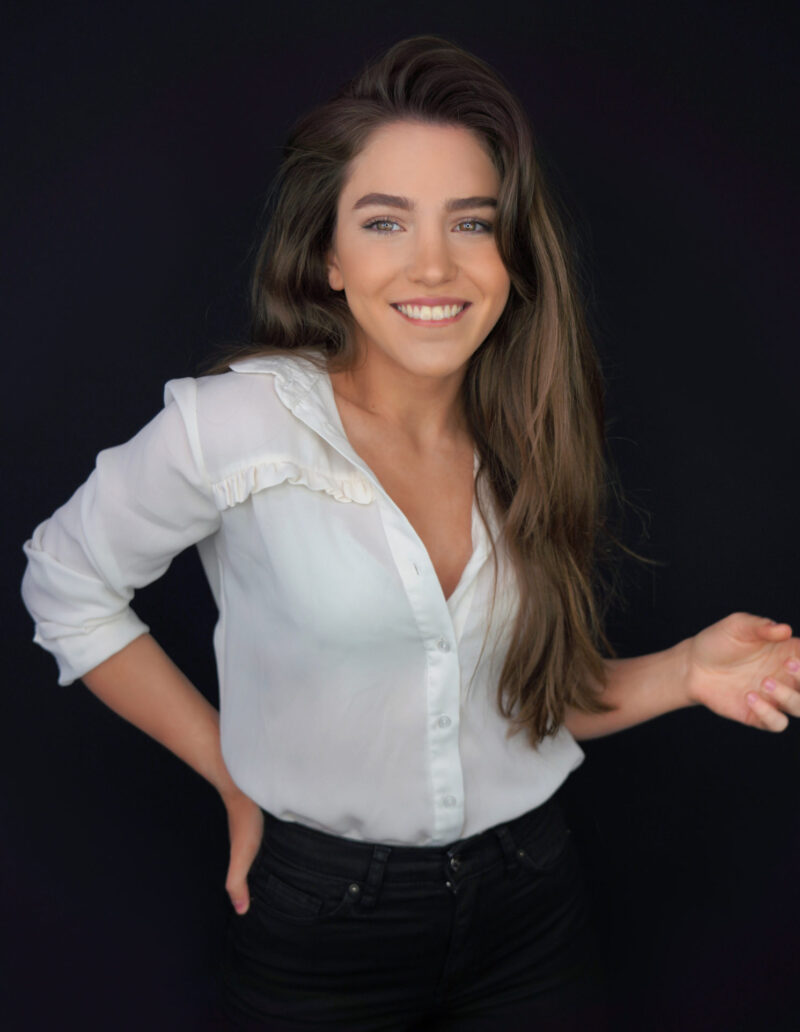 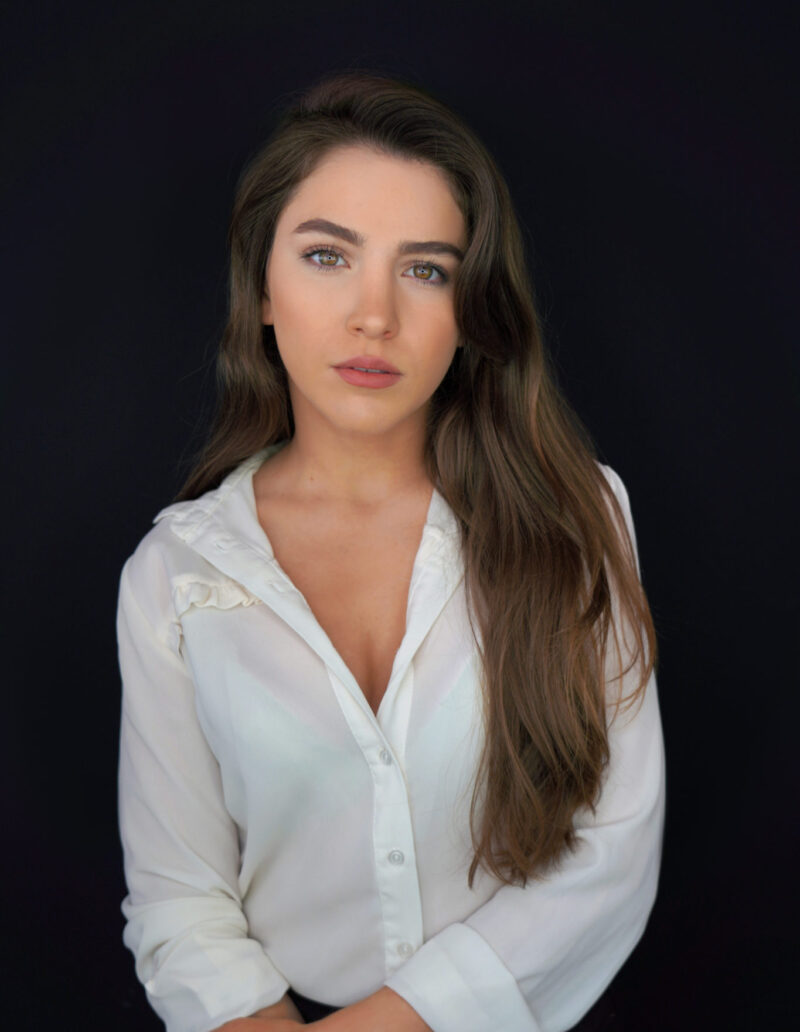 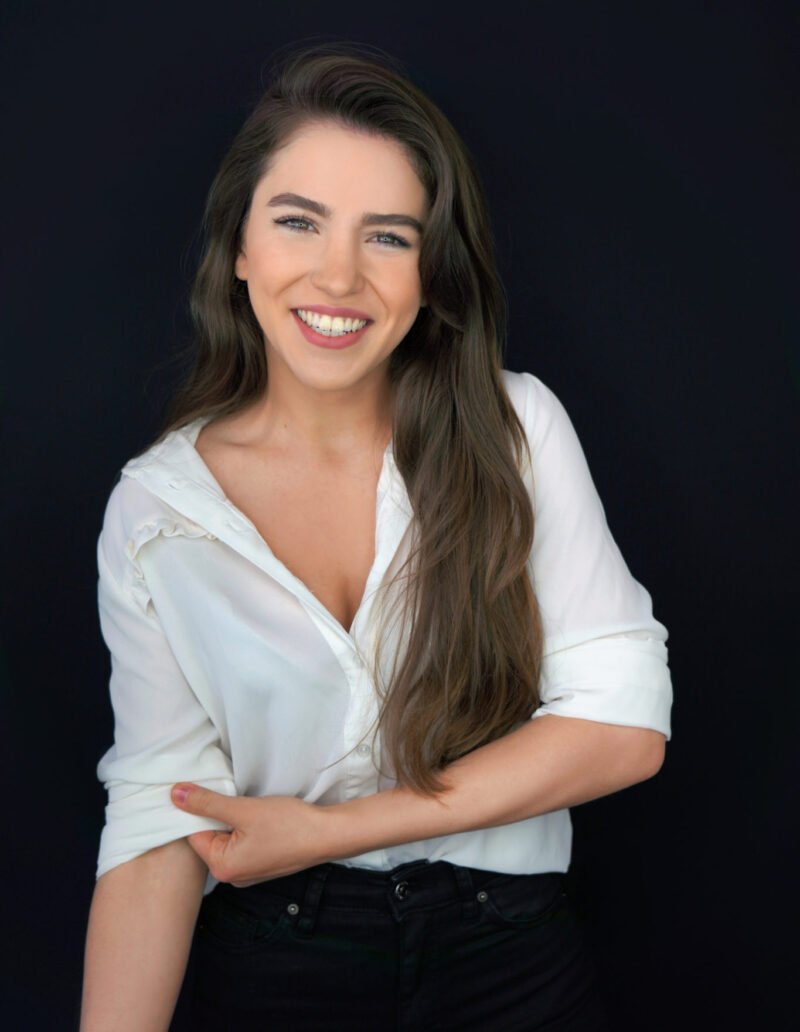 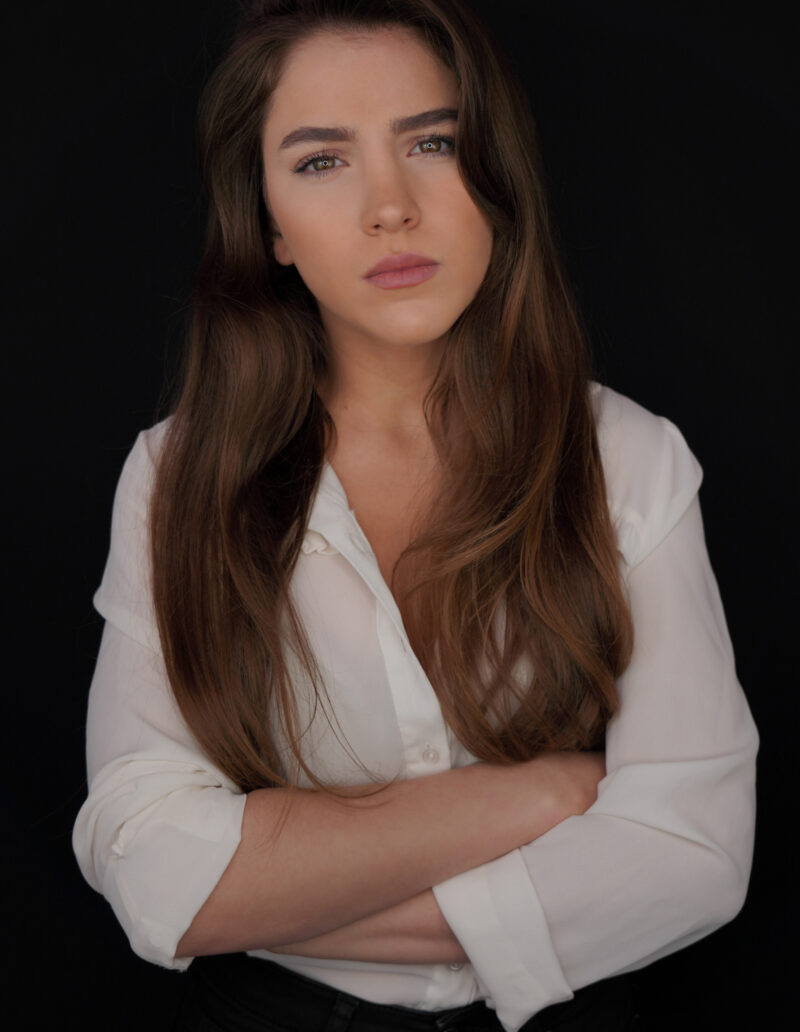 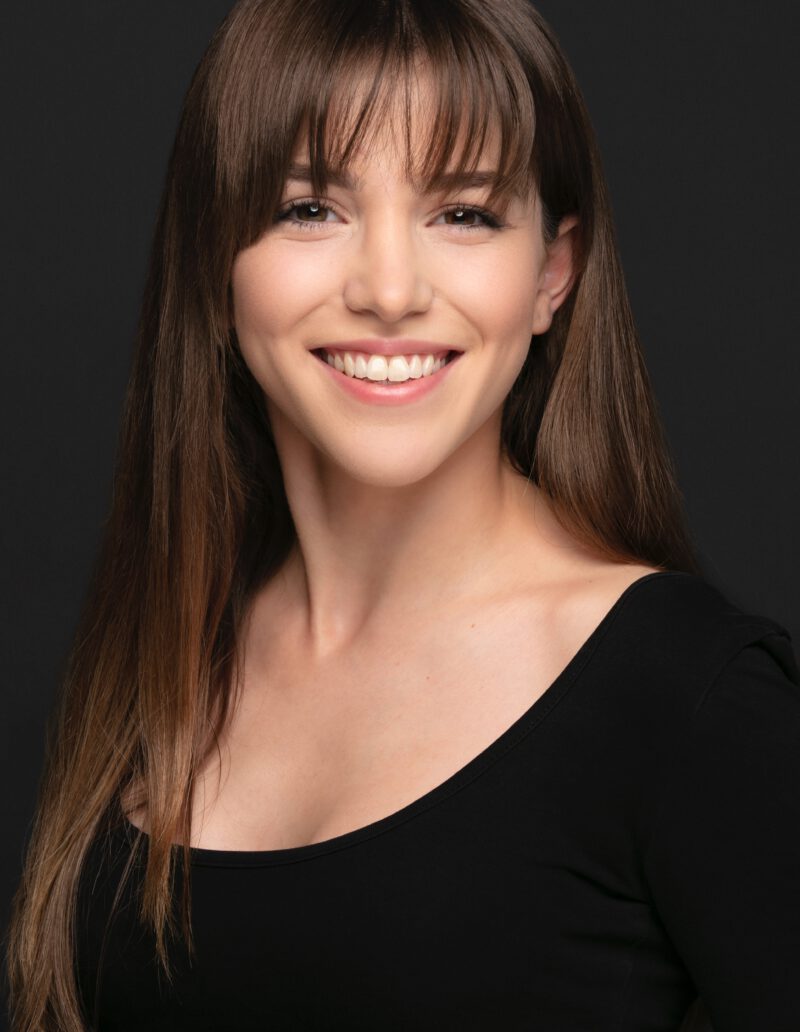 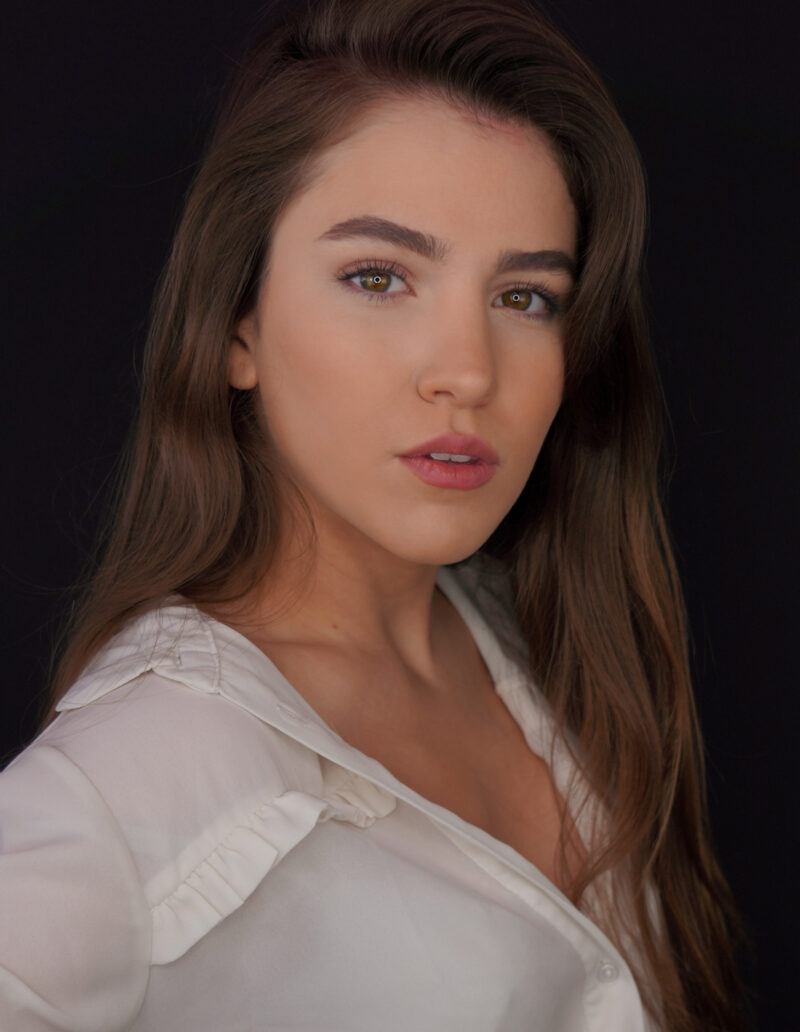 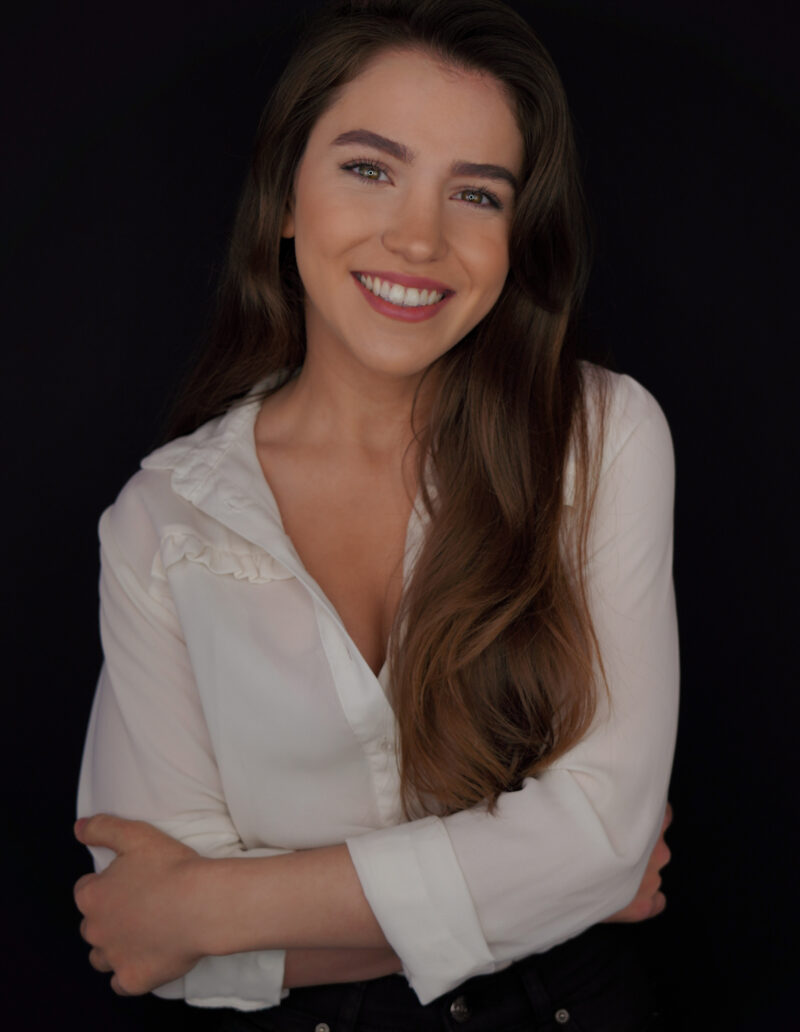 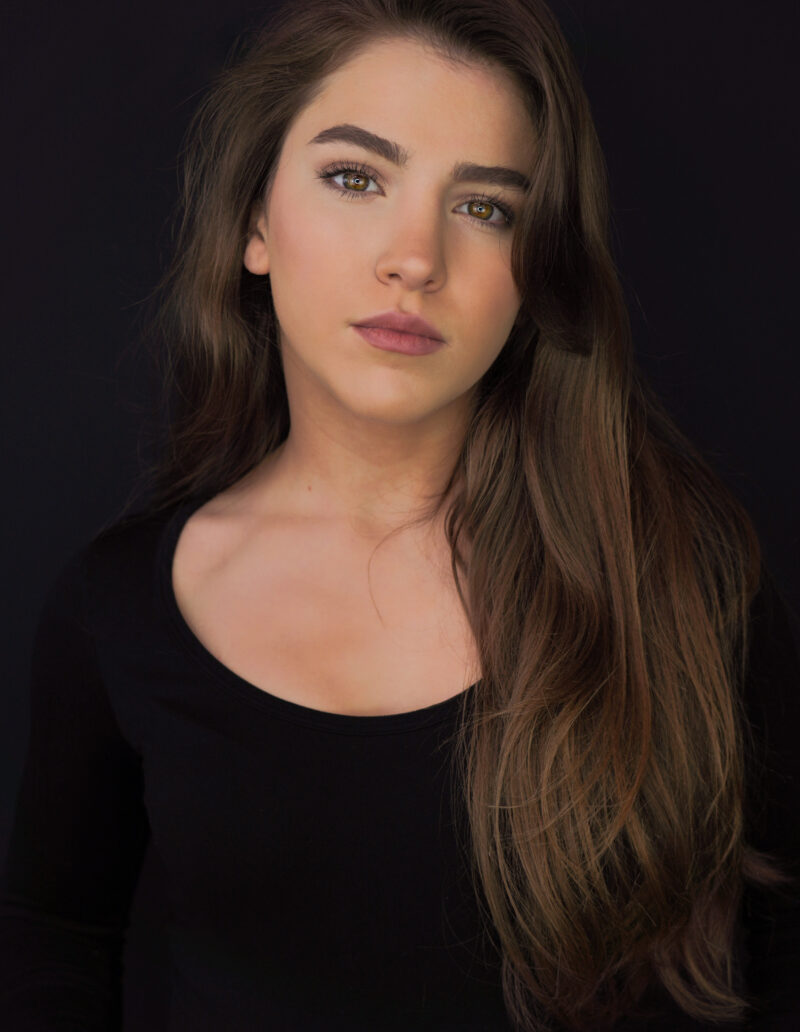 Don’t miss Aleyna Livia in the feature film Rocky Road to Berlin premiering in cinemas across Germany this Spring 2022!

Aleyna Livia studied acting at the Theatre Academy Mannheim graduating in 2018. In 2019 she packed her bags and moved to Istanbul, Turkey, after receiving an acting scholarship from Harika Uygur for the Chubbuck method. Early 2020, she was cast for her first supporting role in the Turkish / German independent film, “Regardless” directed by Murat Erdal Aktas, speaking both English and Turkish. The Covid 19 pandemic disrupted the shooting schedule of this project, which ended with Livia taking over as first AD with a team in Berlin and Mallorca. This experience inspired Aleyna to start writing her own stories. Later that year she spent a month shooting in Kiev after landing her second supporting role in the Ukrainian feature film “Rocky Road to Berlin” which is scheduled to premier in Spring of 2022. In her free time Aleyna is an animal activist using her social media account for the charitable purposes of animal welfare. She has saved countless injured and sick, homeless cats and dogs. Her additional hobbies include, writing, dancing and singing.