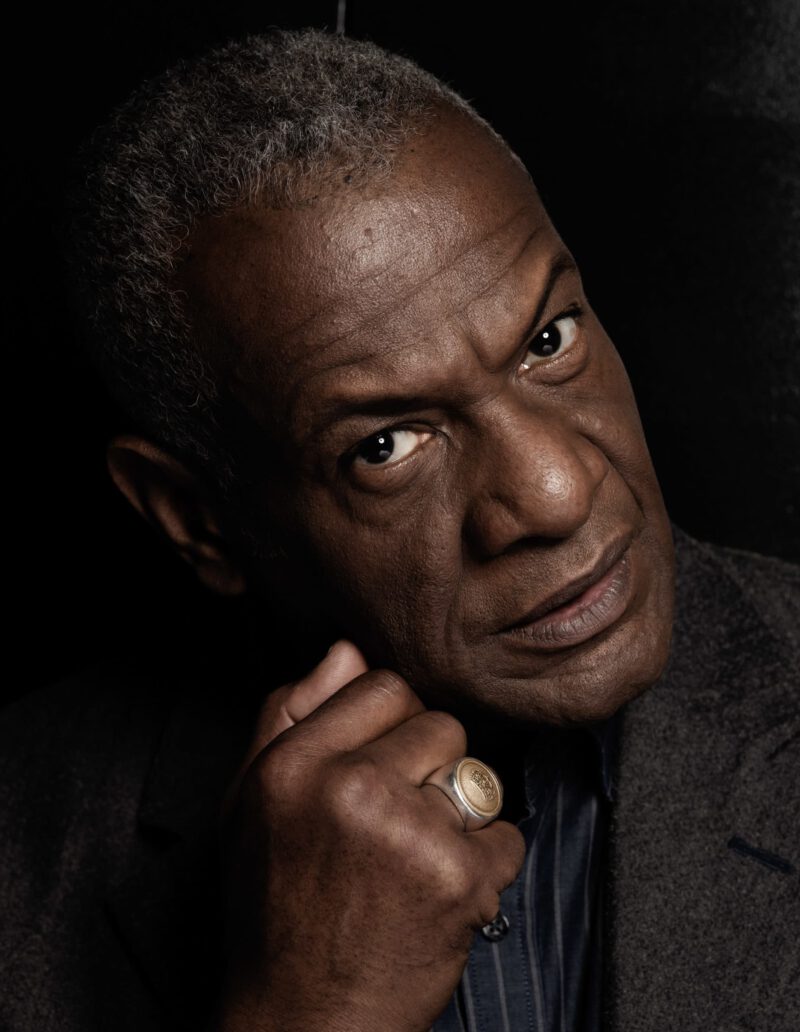 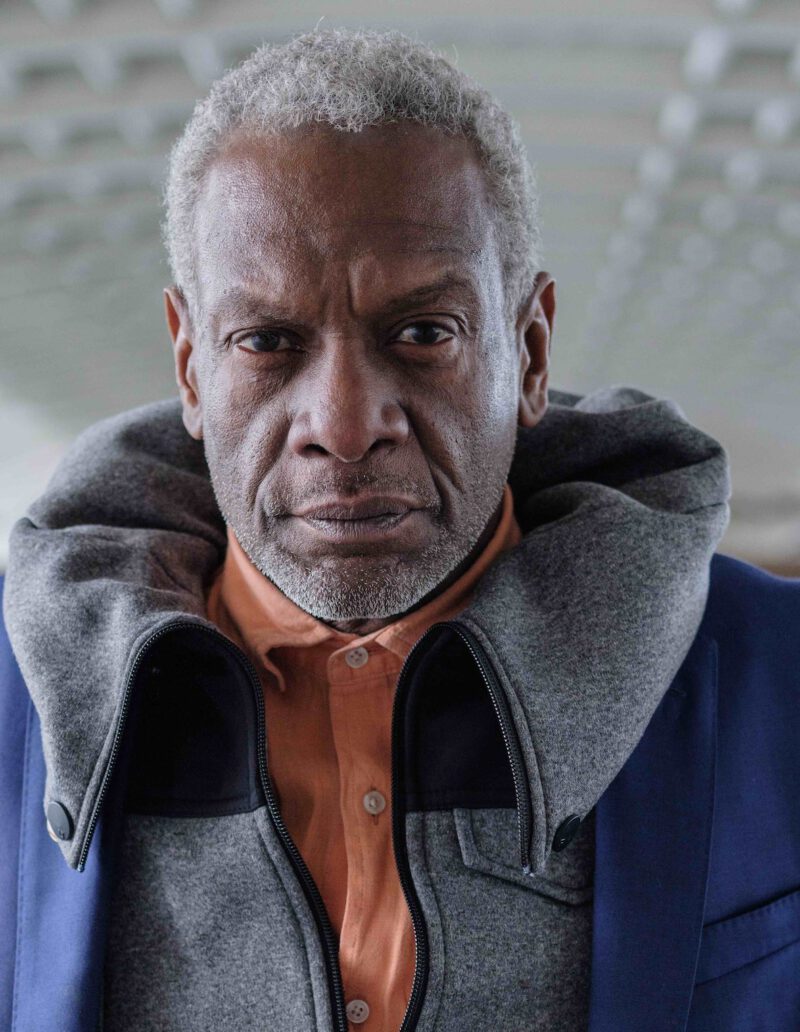 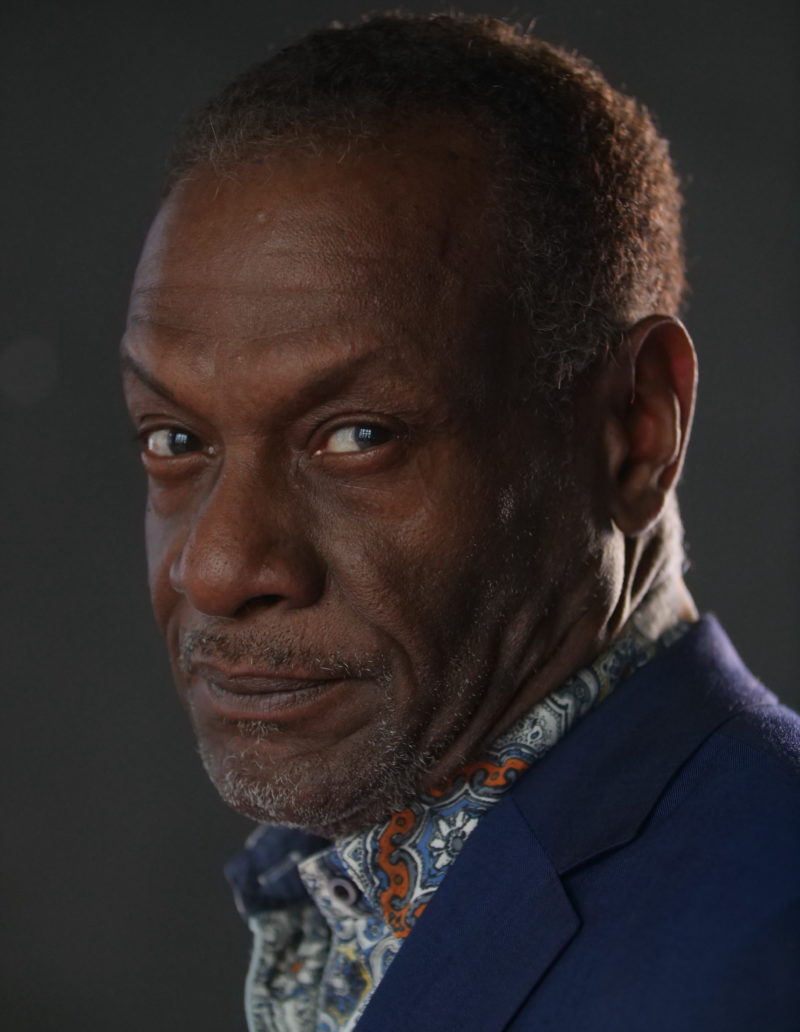 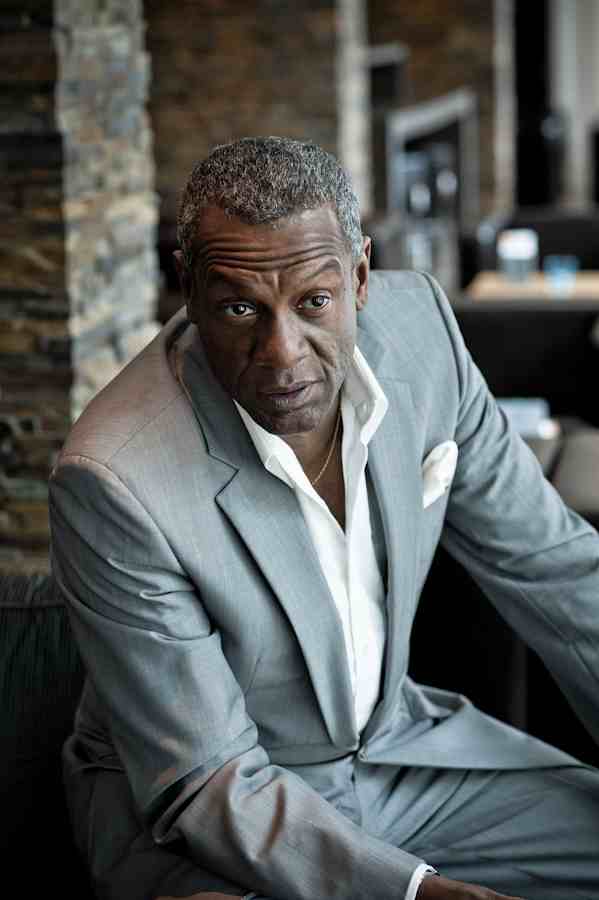 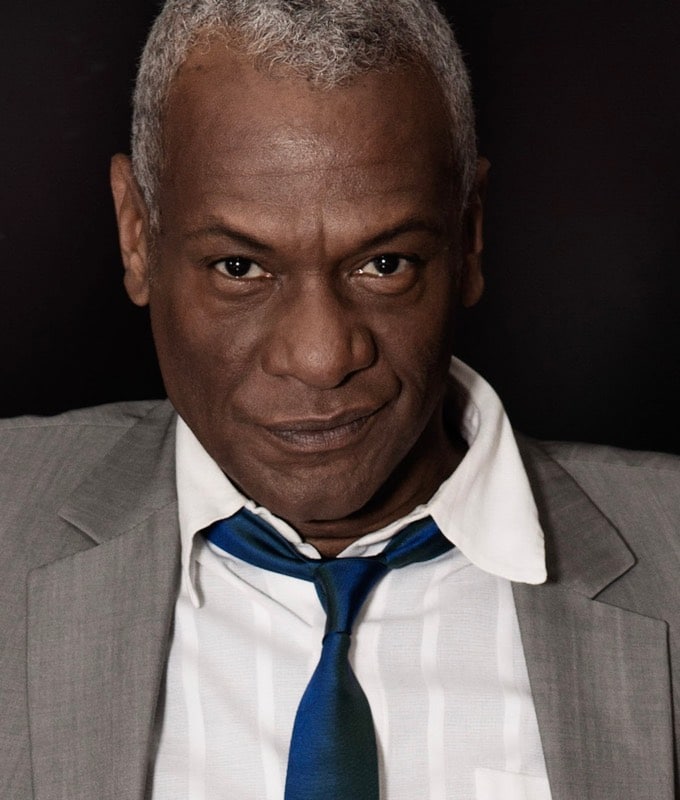 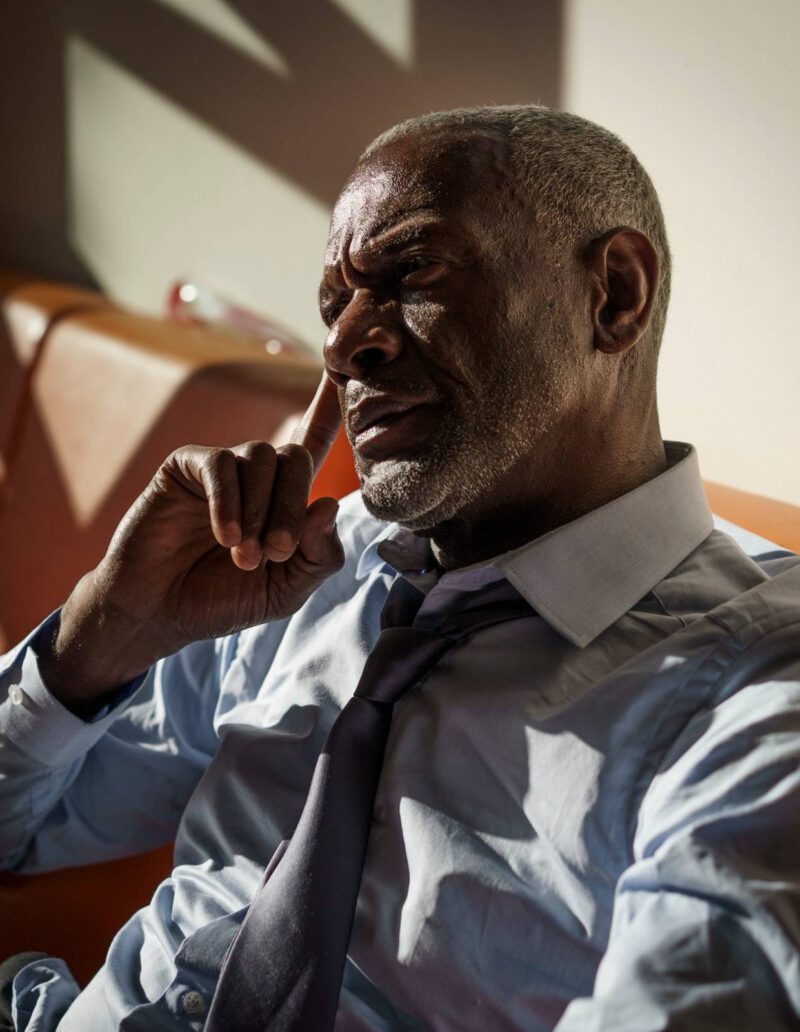 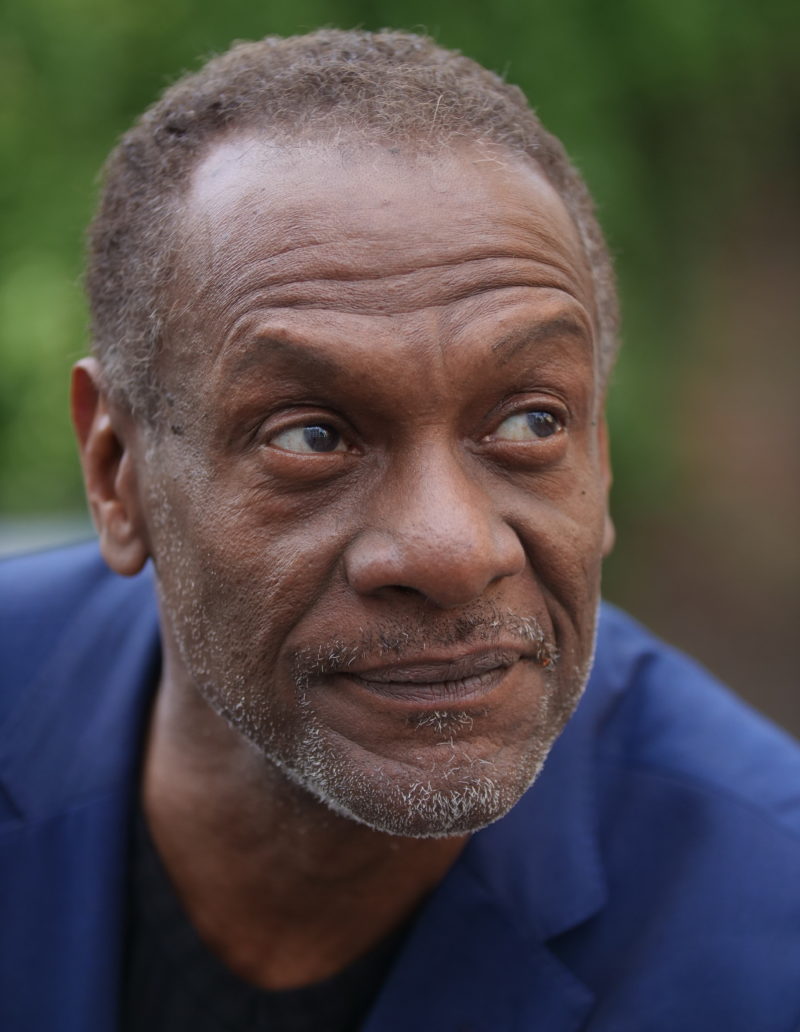 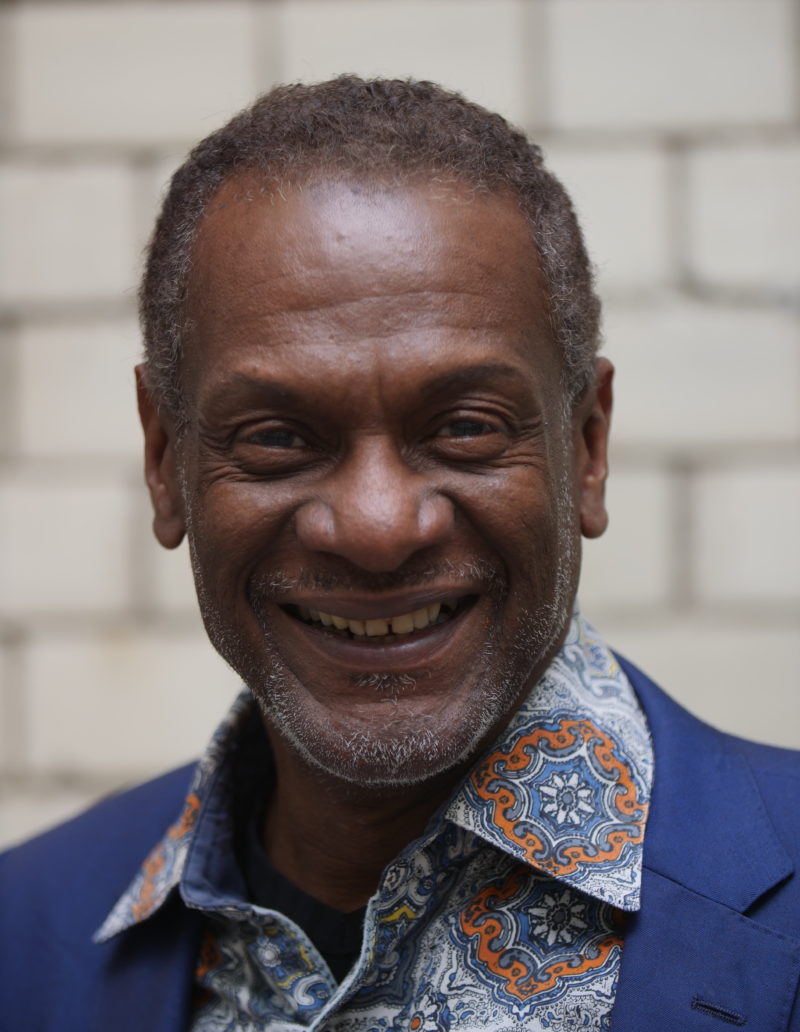 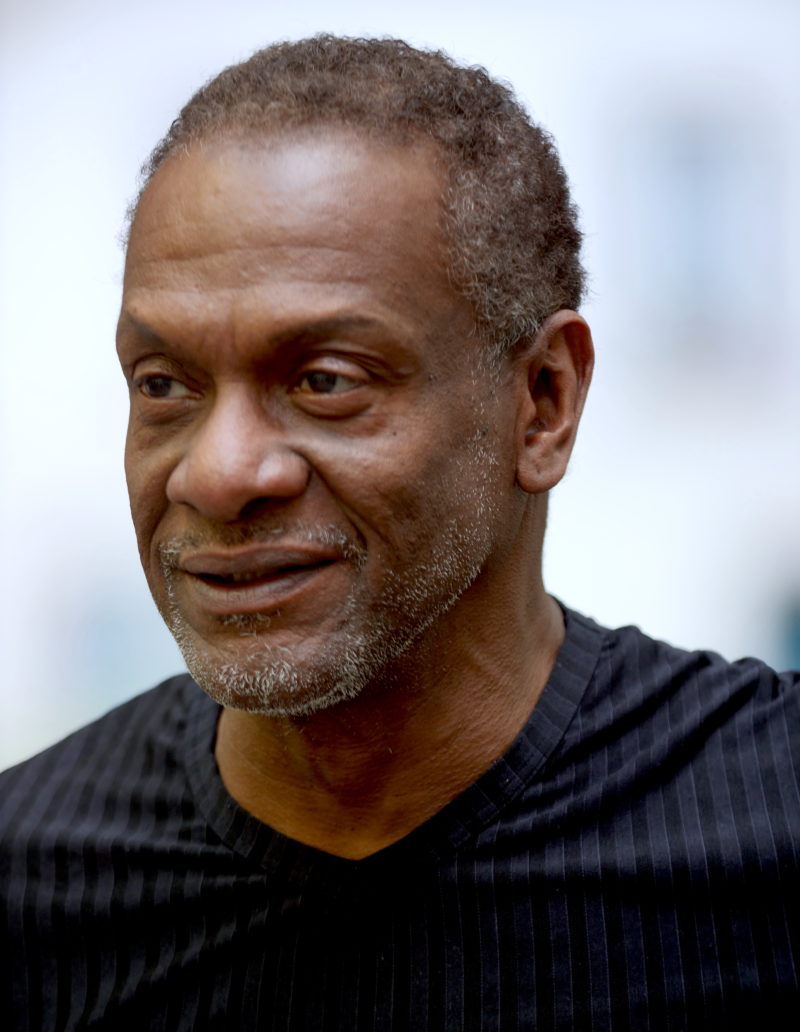 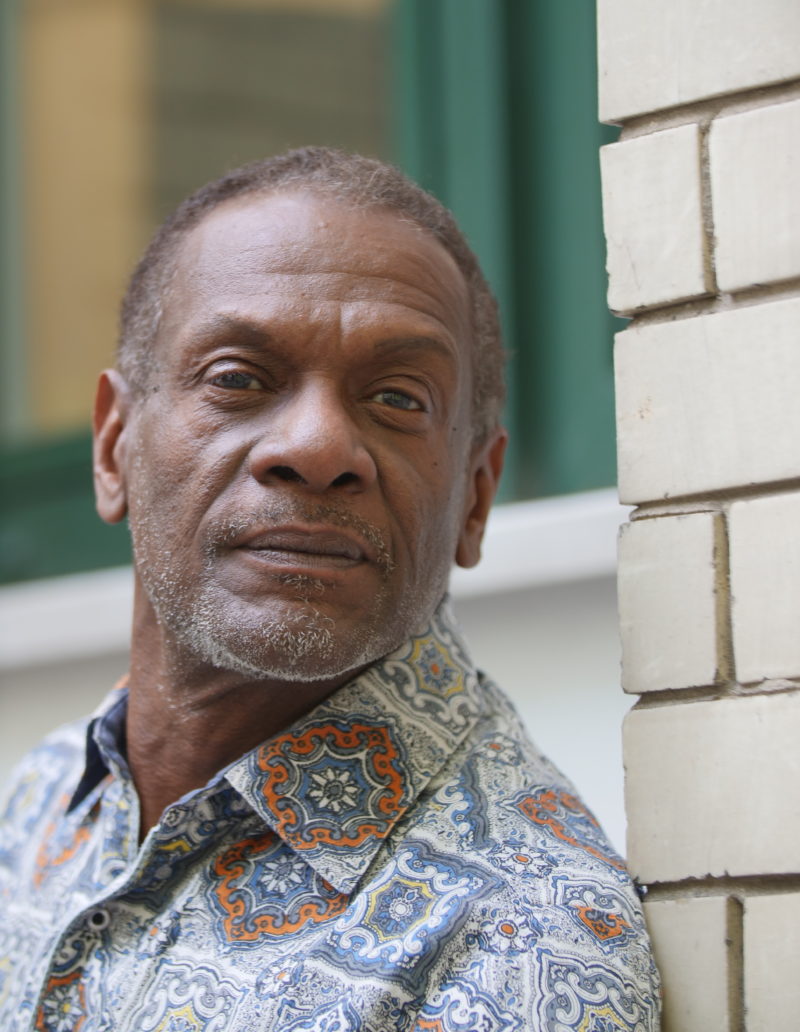 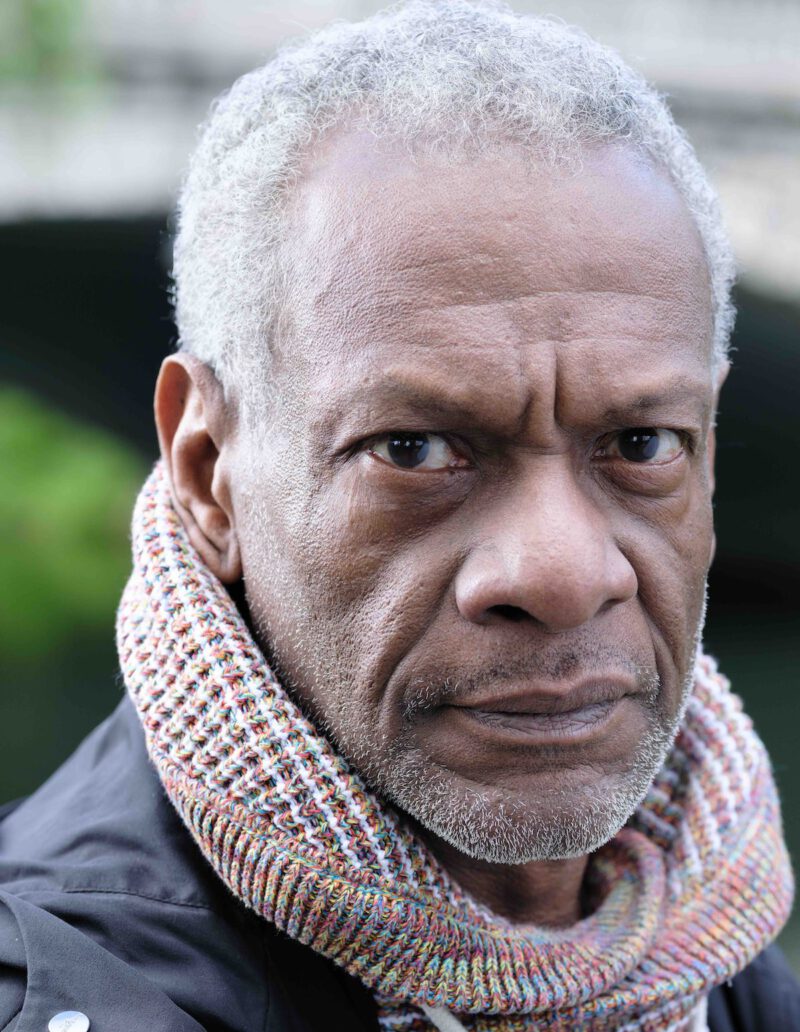 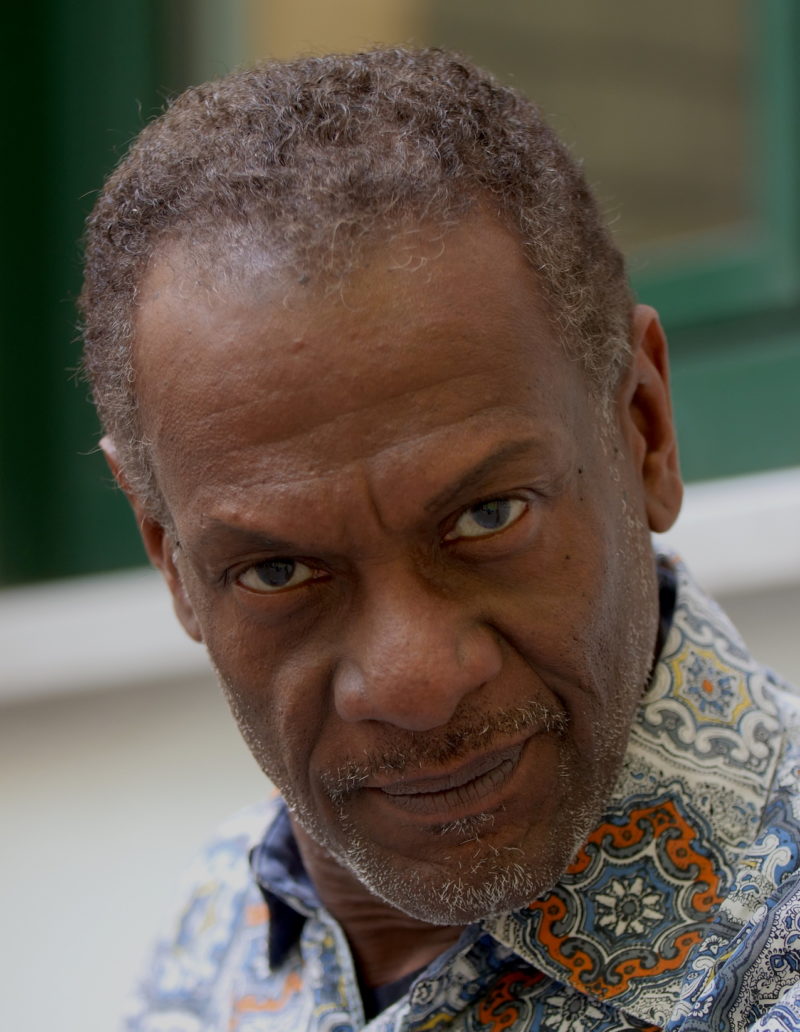 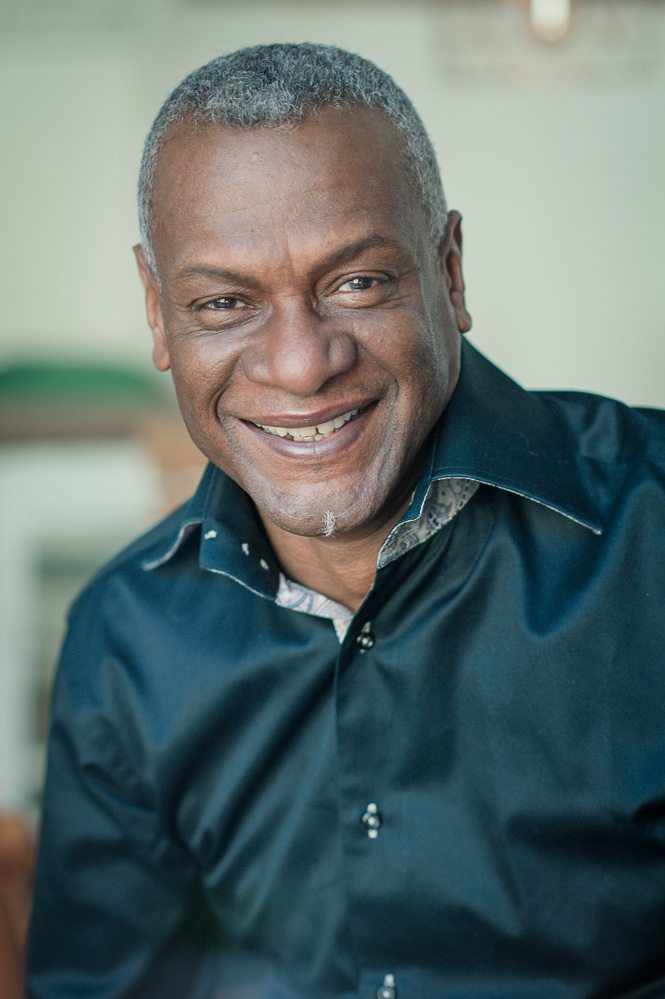 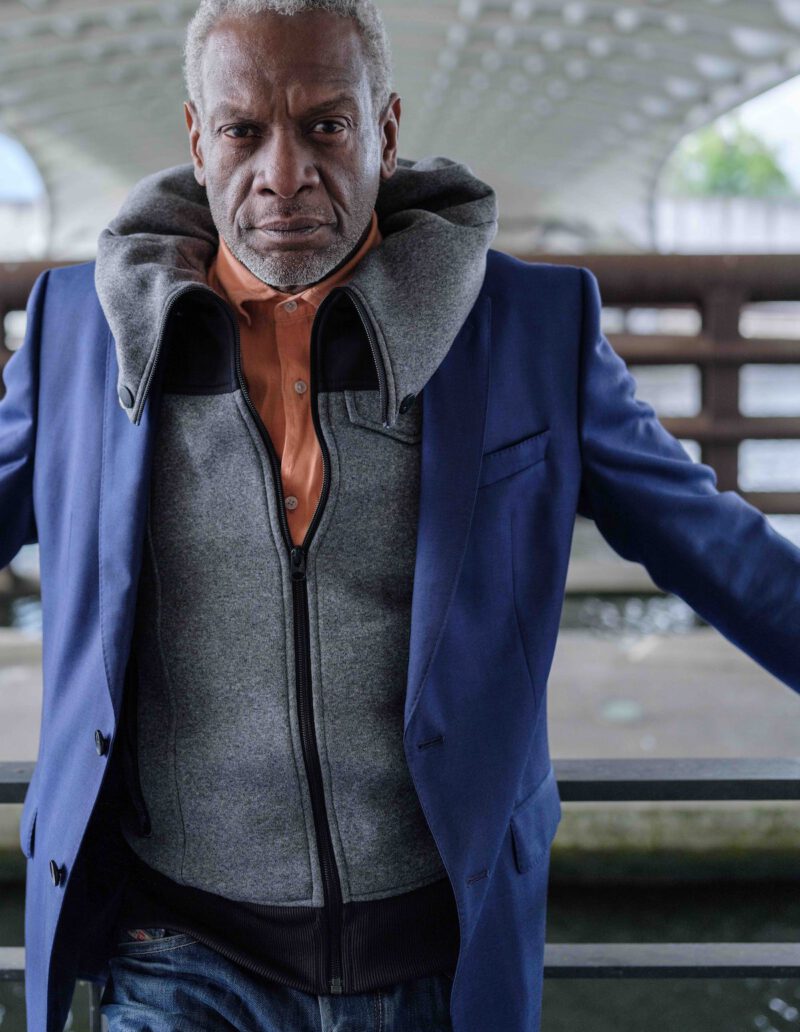 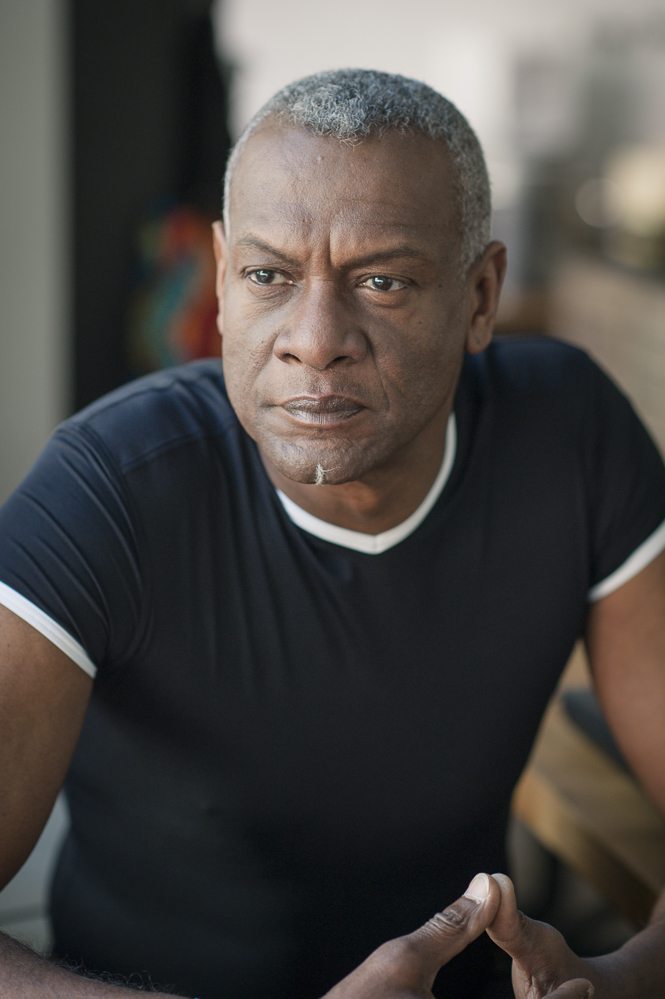 Homeshopper’s Paradise directed by Nancy Mac Granaky-Quaye, for Ziegler Film celebrates it’s premier at the Hofer Filmtagen 2022 and wins 2nd place for best film! Errol plays the co-lead in this dramedy about the estranged relationship between a washed up telemarketing moderator and his rebel punk daughter.

Errol Trotman Harewood is a British citizen with Guyanese (former British colony) heritage, living in Germany for some thirty years.
His acting career began in Germany in 1992. Performing as the leading man in B.M. Coltes’ Blacks Battles With Dogs [Kampf des Negers & Der Hunde], directed by S. Rühaak and Renate Wolf at the Stadttheater Giessen for which he earned numerous positive reviews. He later graced some of Germany’s best theatres, including: Kammerspiele Düsseldorf, WLT, Städtischebühne Münster, Neue Metropole Theatre Hamburg, Neue Elbphilharmonie, but also International theatres such as; Amsterdam, Moscow, Luxemburg, Vienna,  and London.
Errol’s break into films came in 1998 with the role of Peter Landis in the action thriller Straight Shooter, where he played opposite Dennis Hopper. Since then he has worked with stars, notable directors such as Roman Polanski and producers: the Wanowski siblings, Michael “Bully” Herbig, Edward Berger to name a few.
In 2015 the TV series “Deutschland 83” won an International Emmy Award for best drama series to which Trotman played US General Jackson in the lead ensemble. More recently, he played in the lead ensemble of the blockbuster The Legend Hunters, directed by Simon West & Yifan Li for Wanda Studios. His last project, Homeshoppers Paradise, directed by Nancy Mac Granaky-Quaye for Ziegler Film, will premier in late 2022.
Besides being an accomplished actor, Errol is also a professionally trained classical drummer/percussionist and singer – jazz, soul, RnB, Blues. He gained his musical training at the Royal Military School of Music, Kellnar Hall in London. When he is not performing in front of the camera or on stage, he can be found singing in various clubs throughout Berlin.