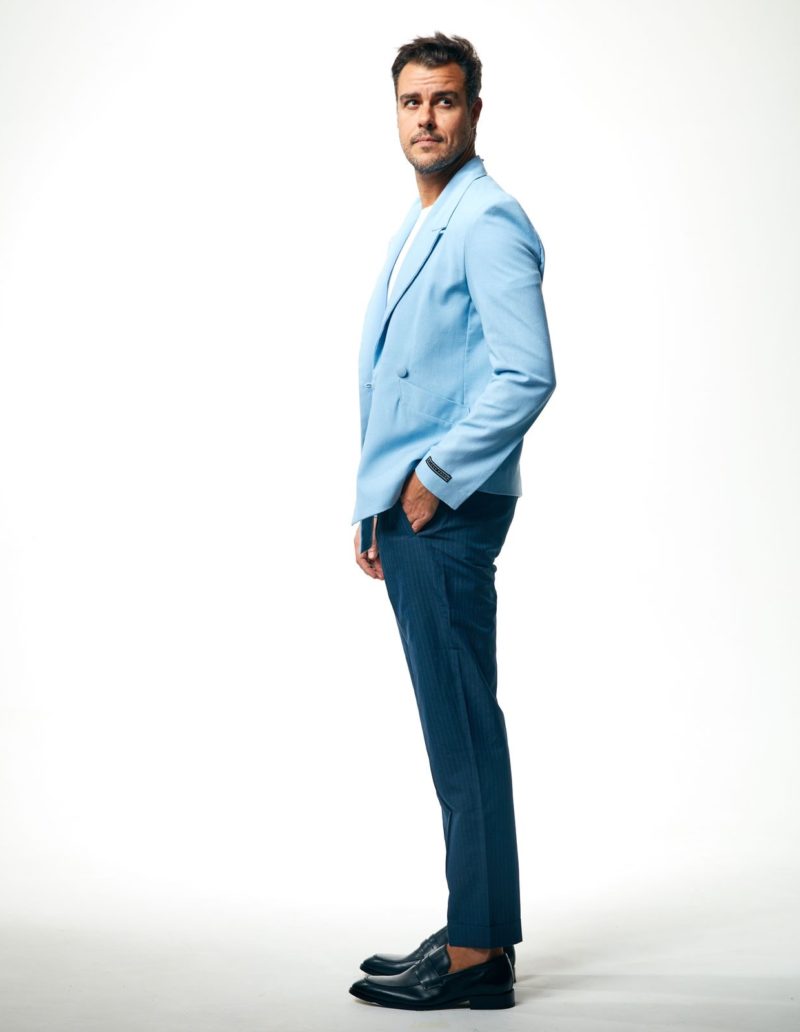 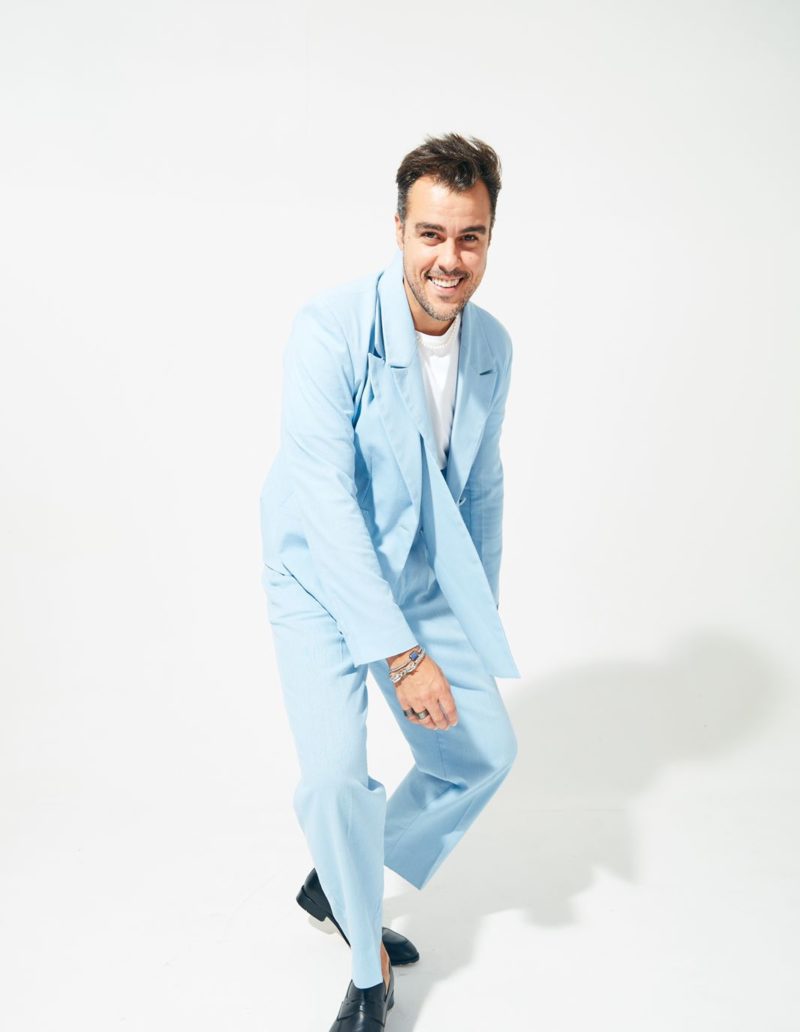 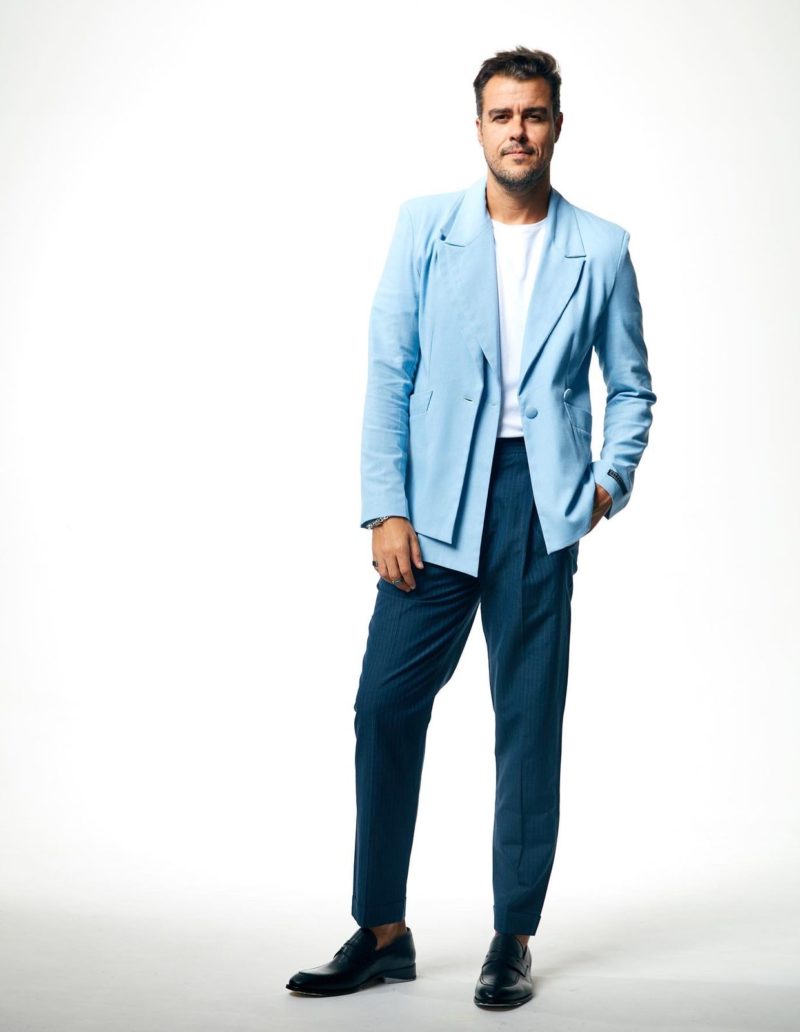 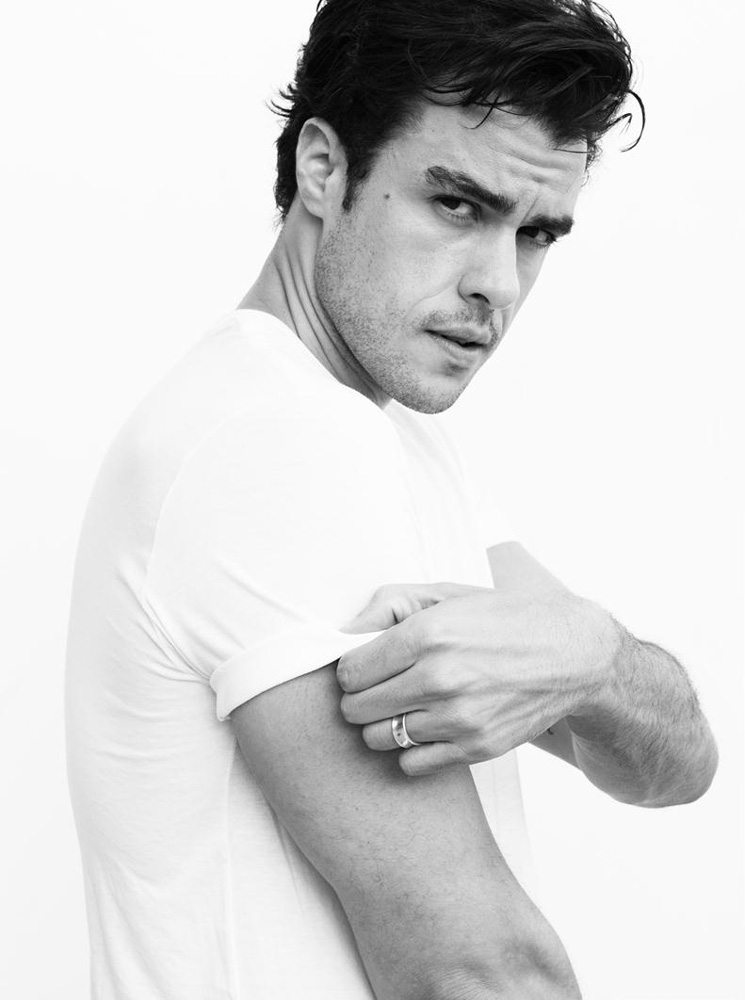 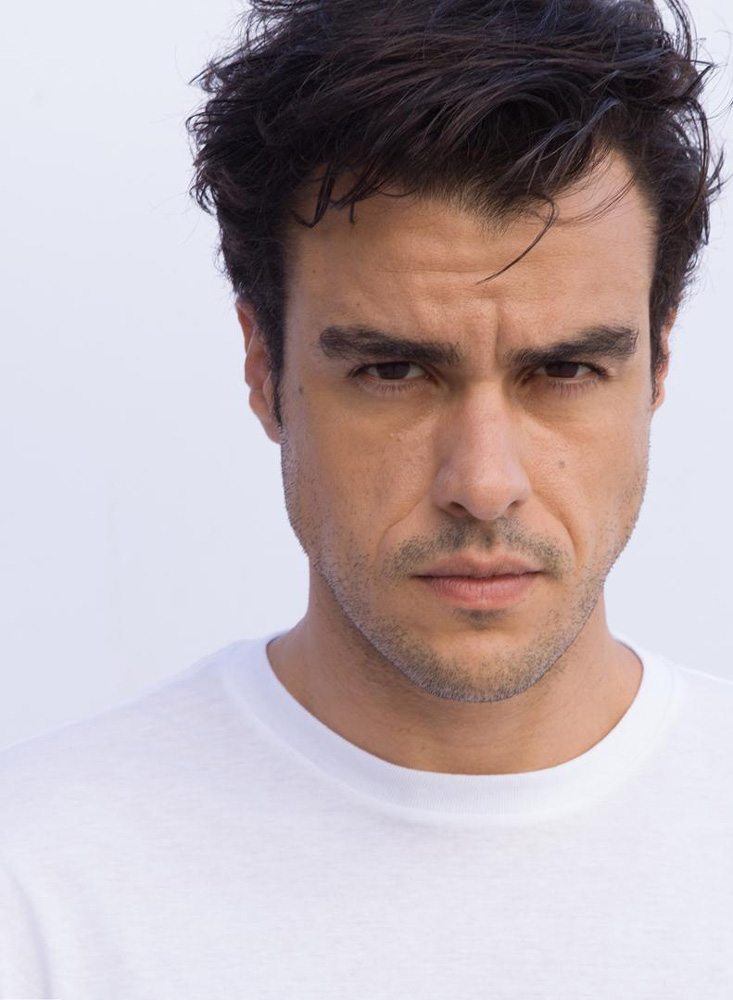 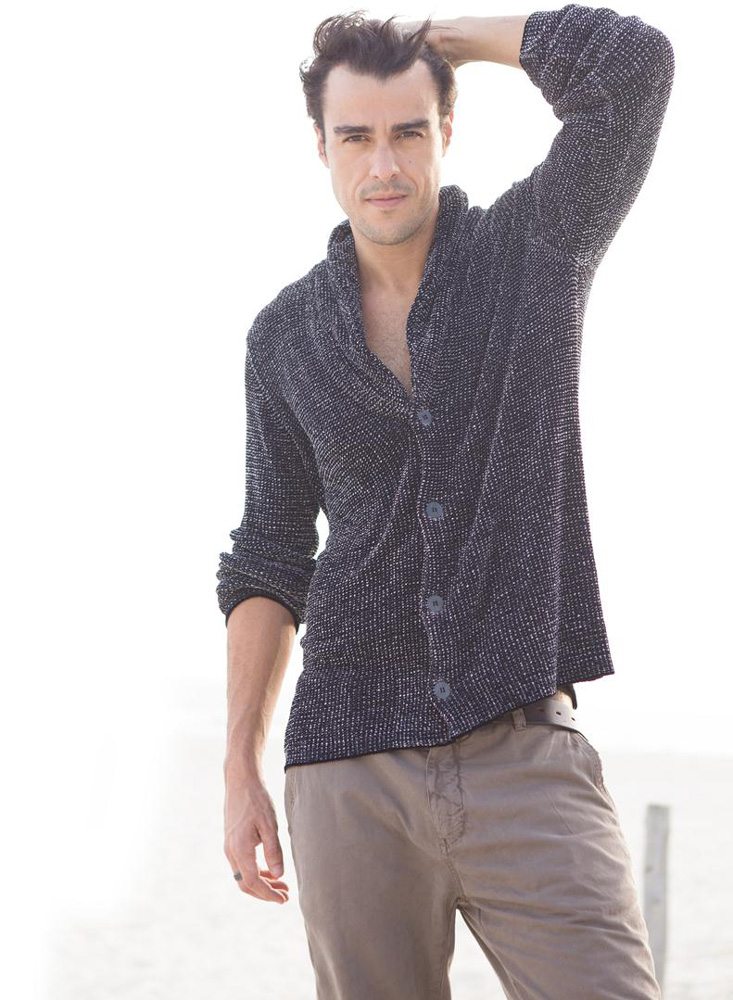 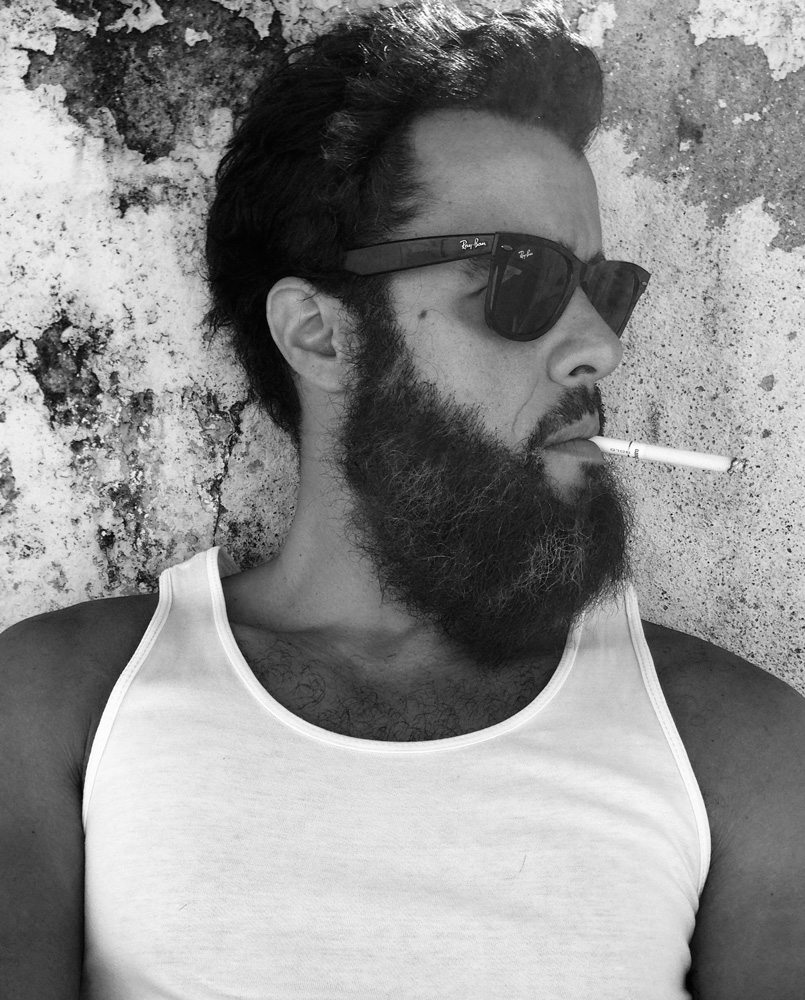 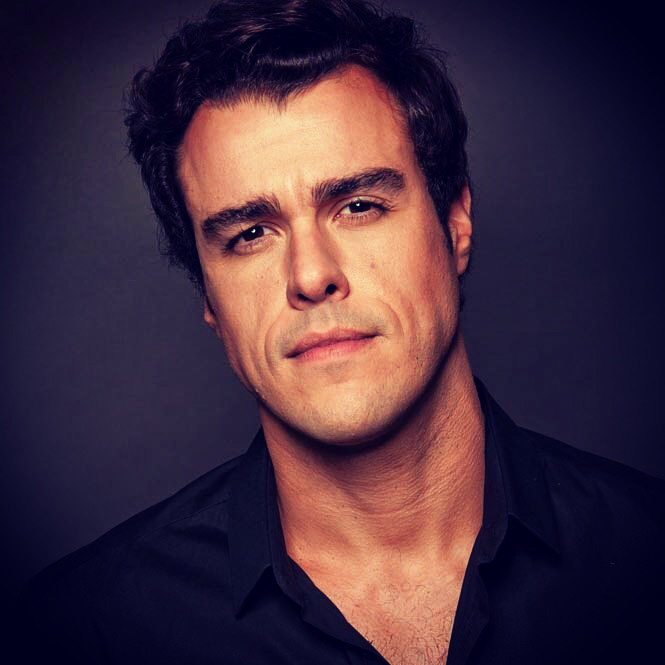 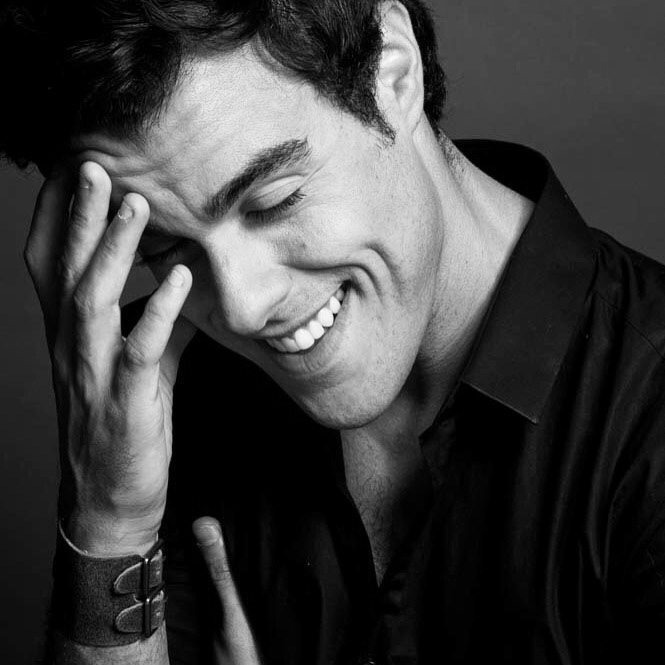 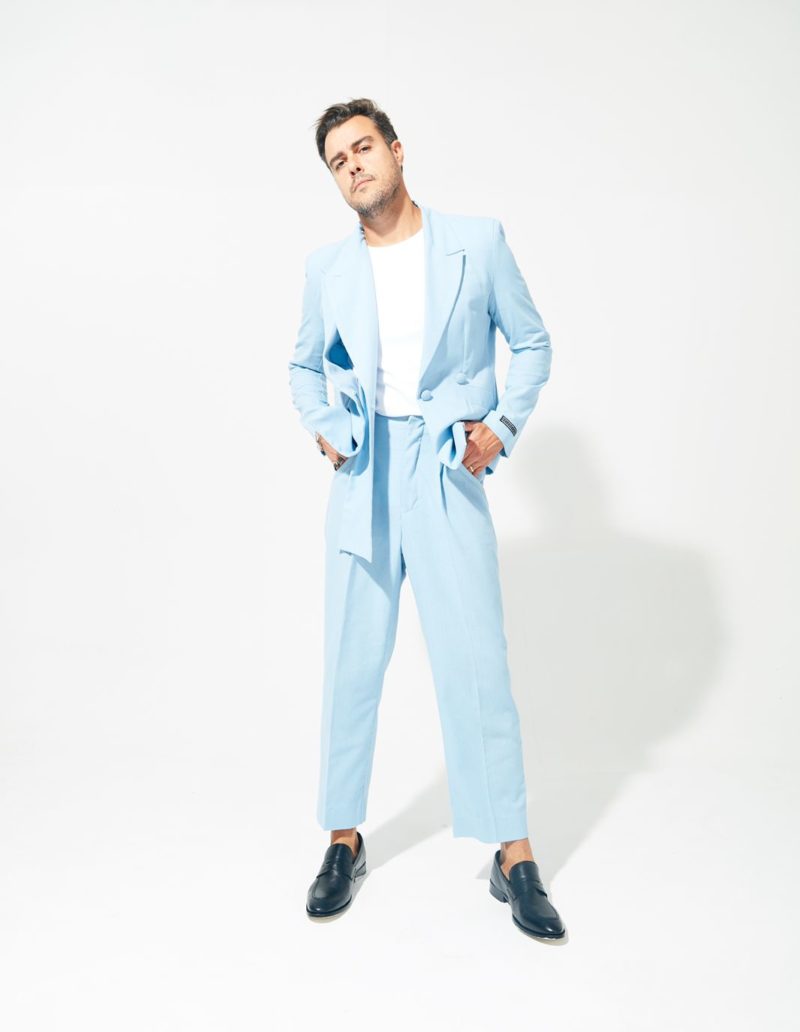 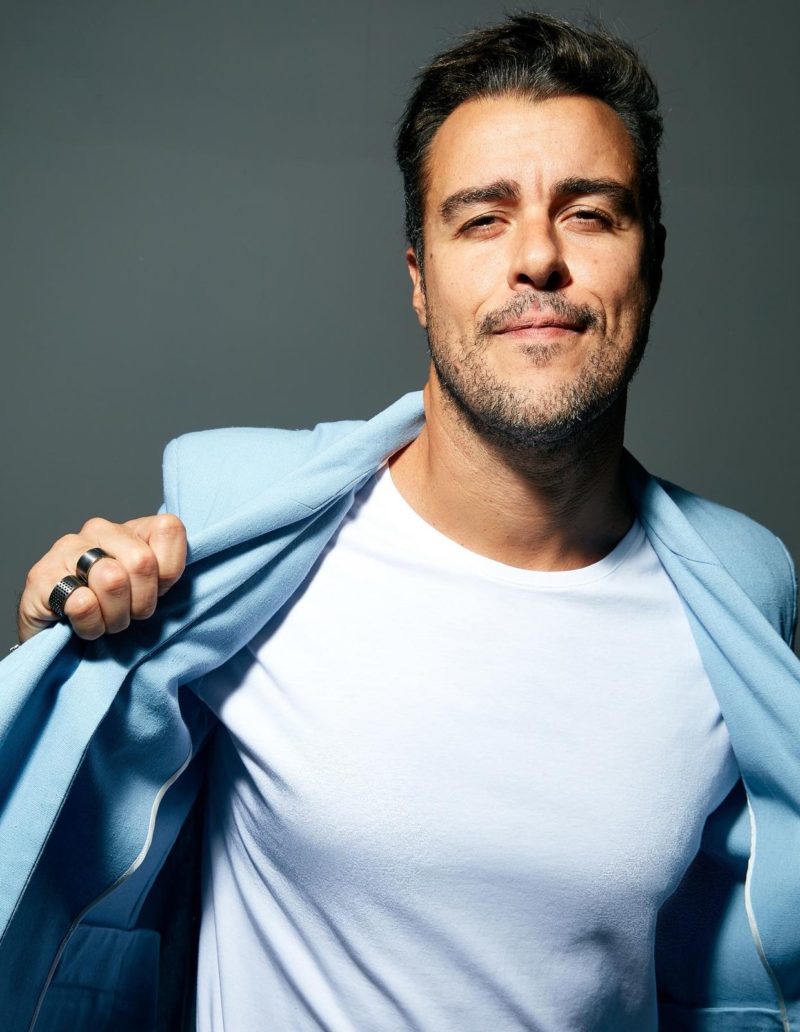 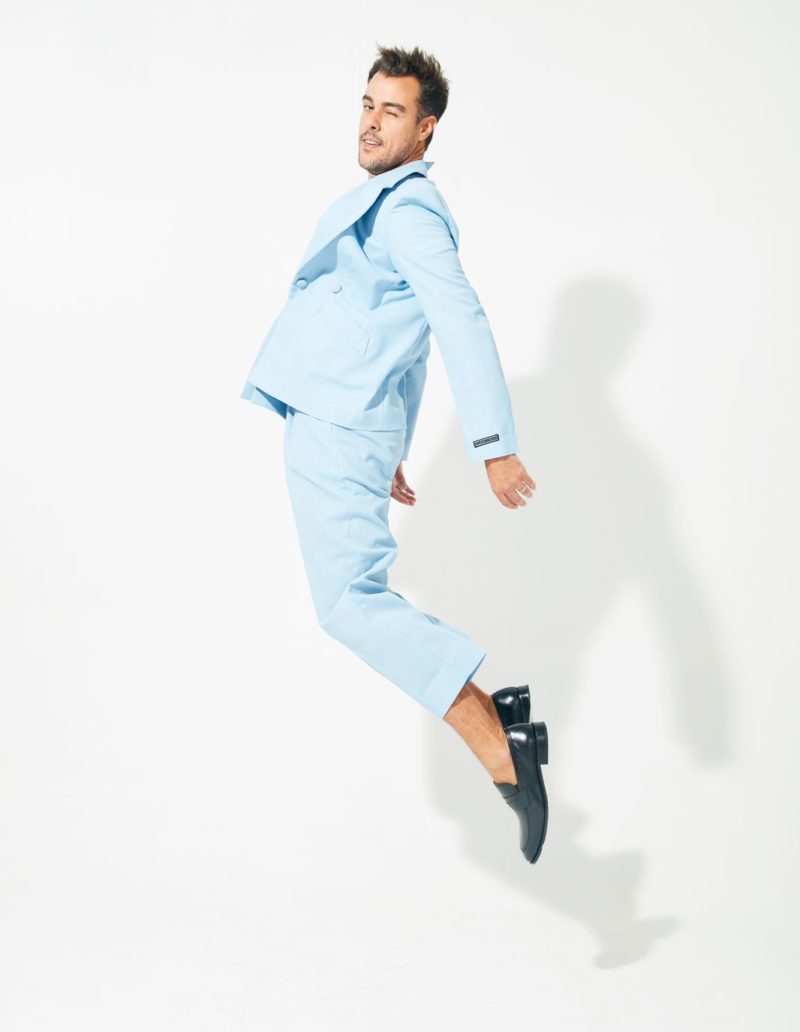 Excited to anounce that Jo has his own show! Many people don’t know that Jo is a trained chef and avid cook. Now, for TV Globo’s channel GNT he has his own cooking show Cook Island!

Joaquim Lopes is one of the most well respected, multifaceted artist in Brazil. His career has included acting in award-winning TV series, cinema, theatre, as TV host, and most recently TV chef on his own show. Lopes started his career on stage in 1999. In 2005, he made his TV debut in Os Ricos Também Choram. Since then, he has not left the screen, acting in successful soap operas such as “Belíssima”, “Morde & Assopra” and “Imperio” which won the international Emmy in 2015. He discovered his passion as a TV Host during his 4-year tenure on the very popular “Video Show” for GLOBO.
During the pandemic, Joaquim created his own cooking show called “Receitas do Joaquim” (Joaquim’s recipes) for Receitas.com and Gshow.com. These video sessions were recorded at home, respecting all the sanitary protocols of the time. In 2022, Joaquin was rewarded for his efforts and returned to TV as the host of a new reality cooking competition “Cook Island”, for GNT, a subsidiary of TV GLOBO.
Besides his work for television, Joaquim is a proud new father of two beautiful twin girls.