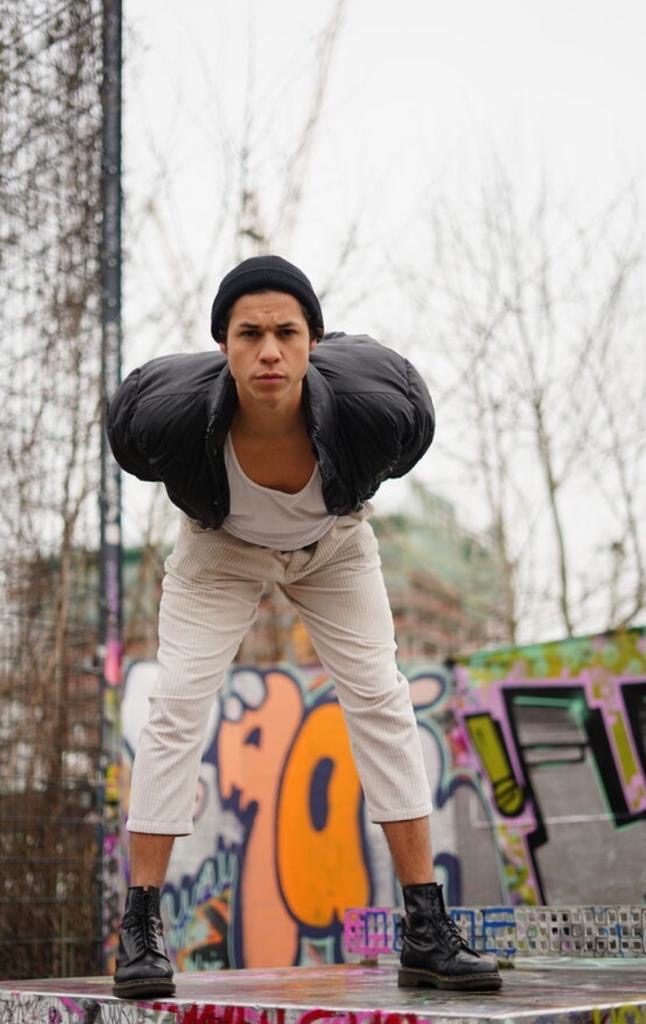 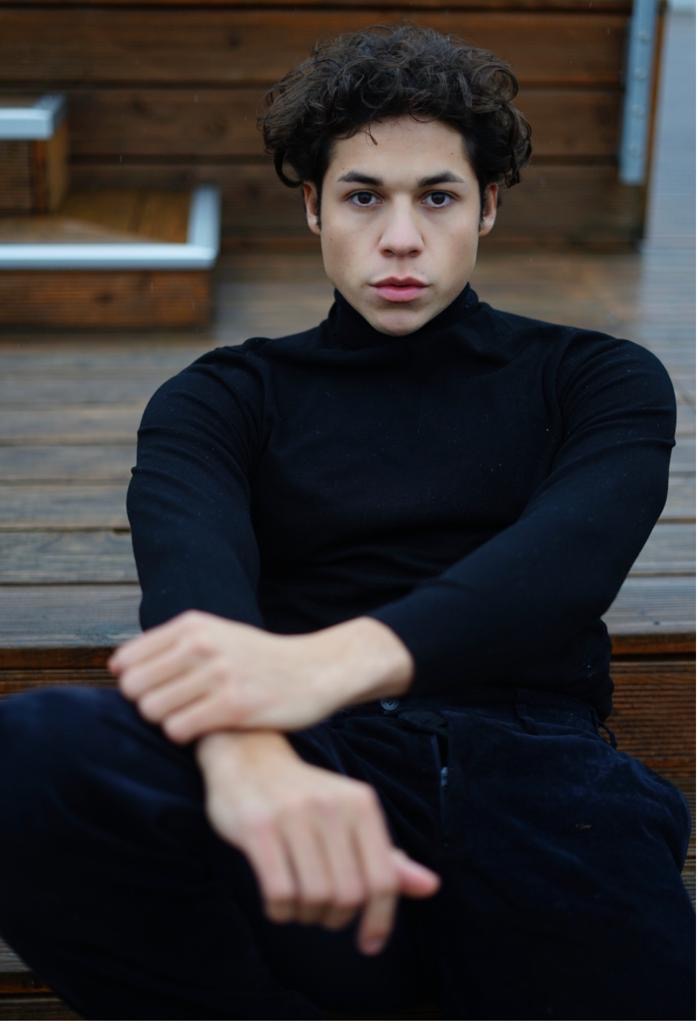 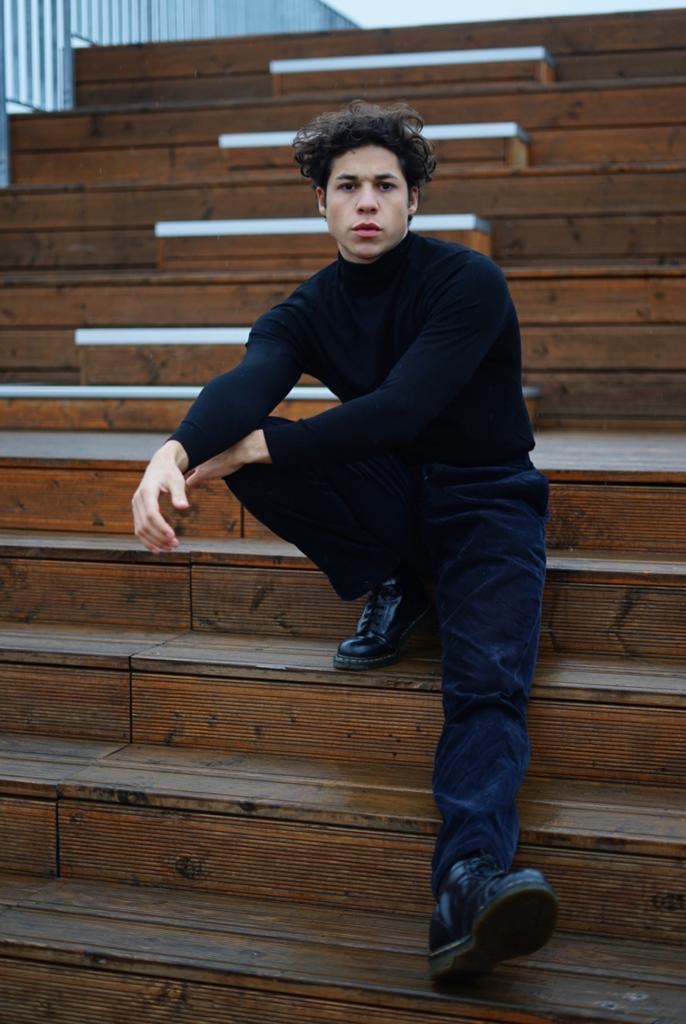 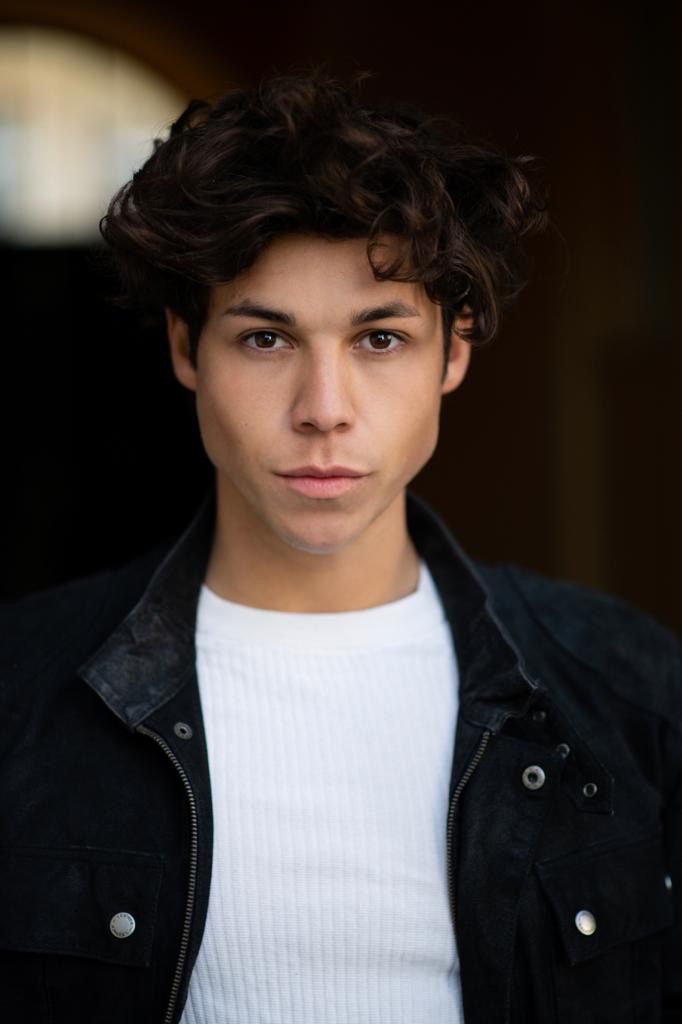 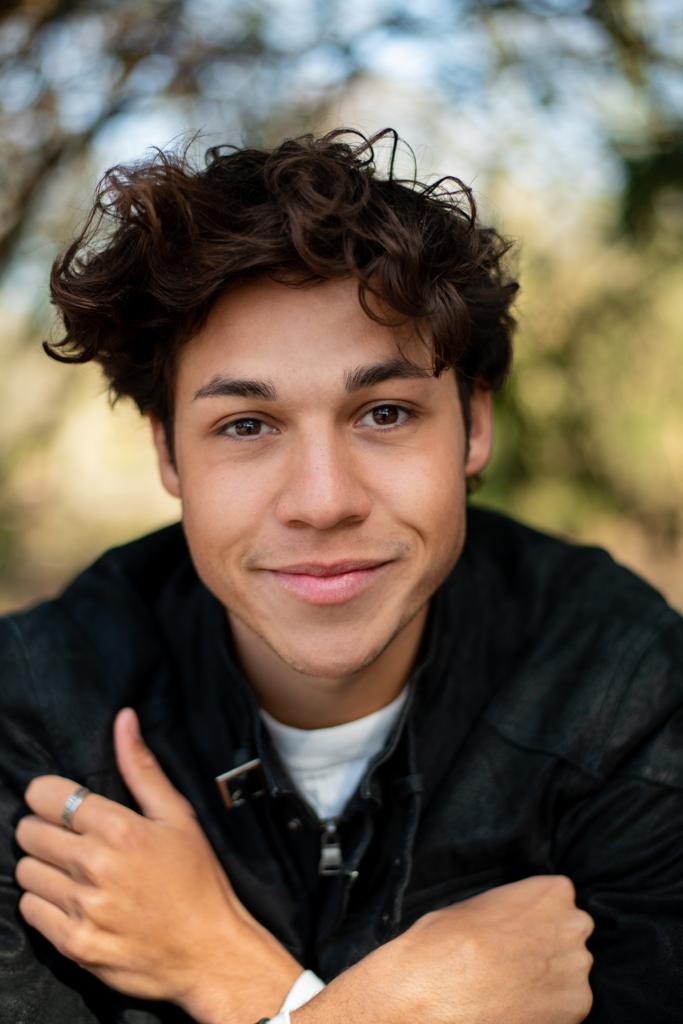 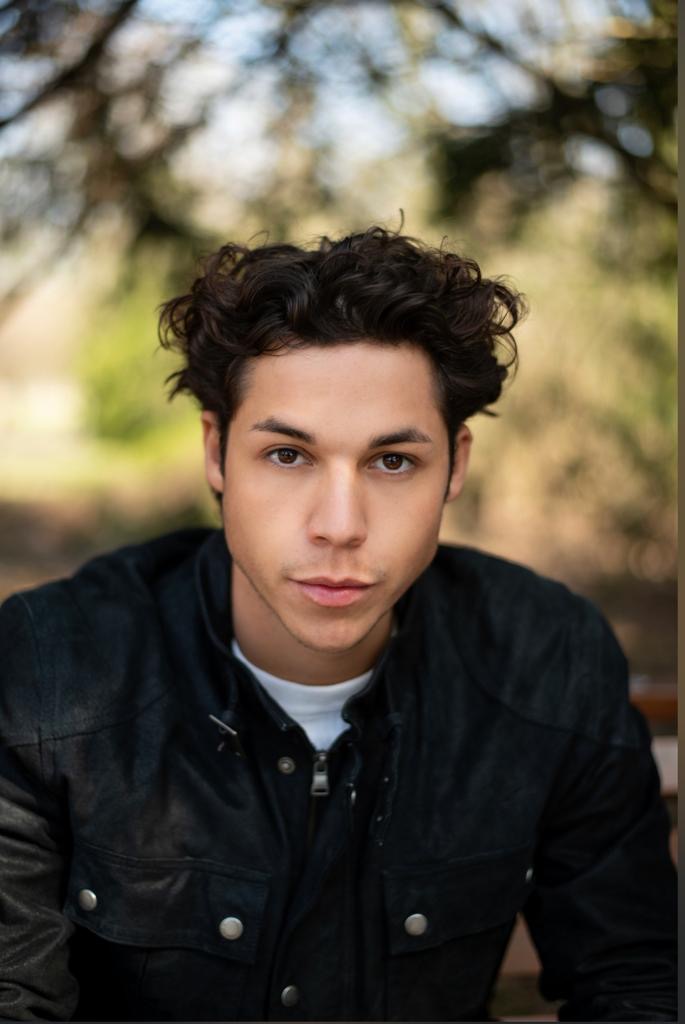 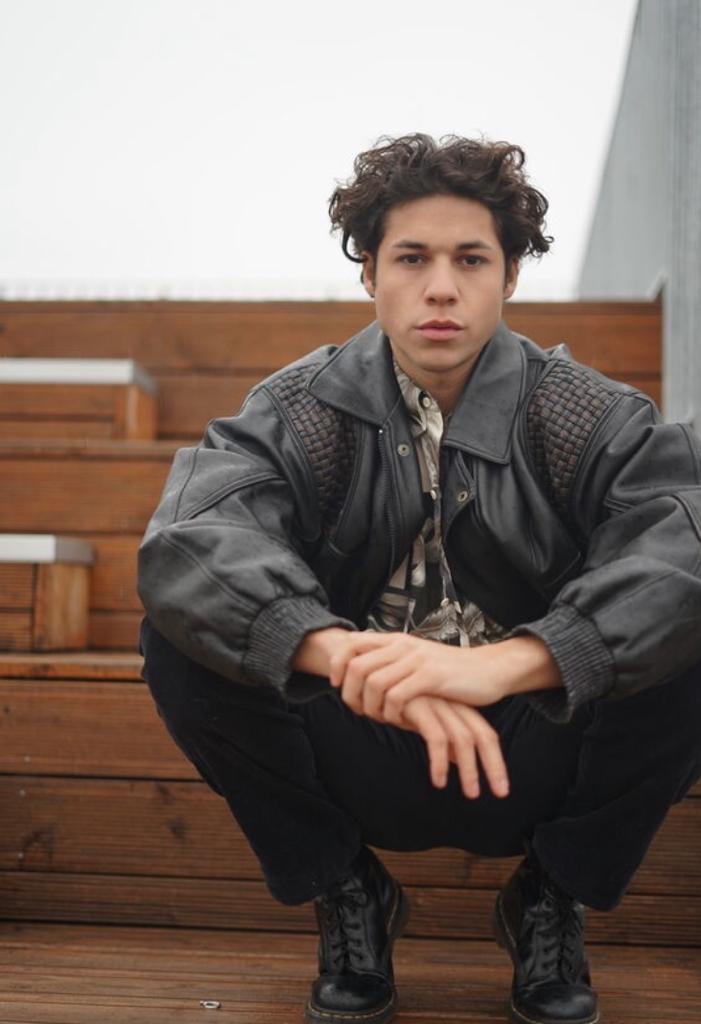 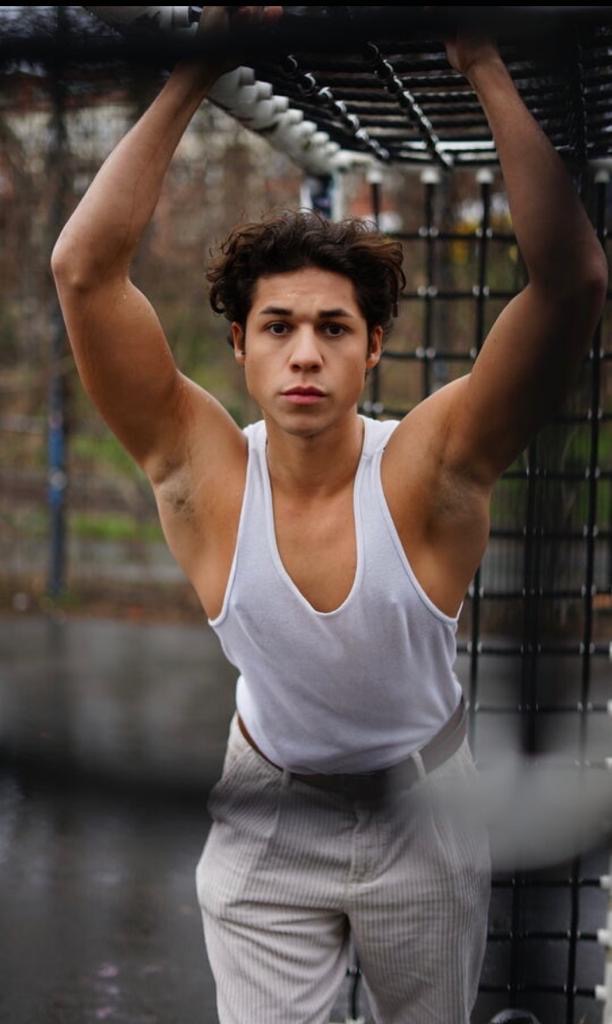 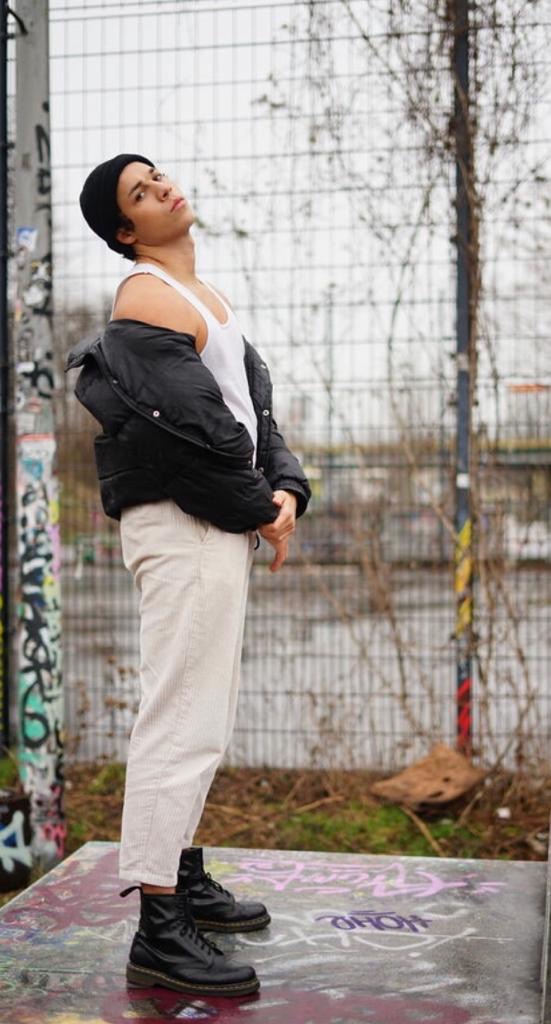 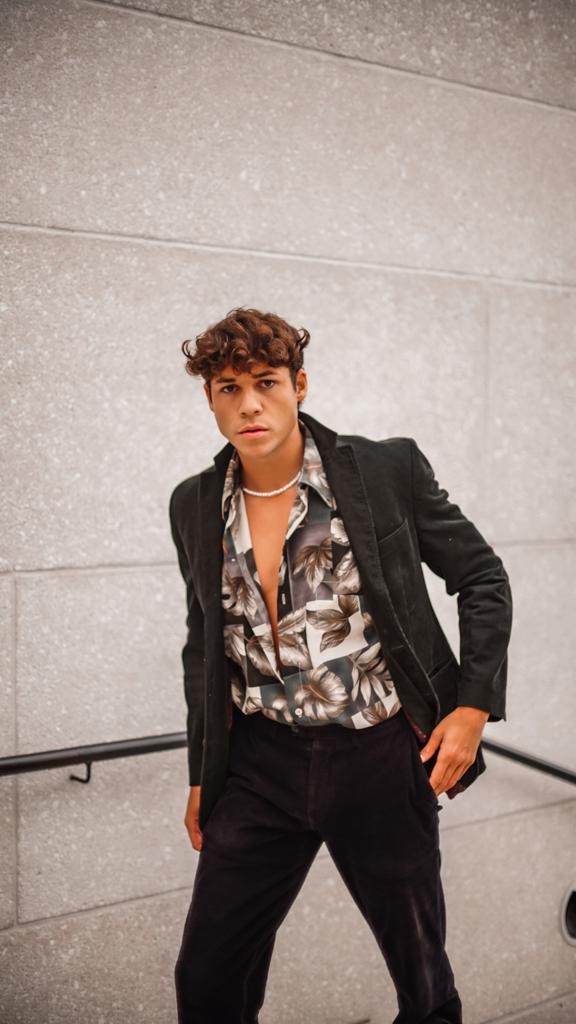 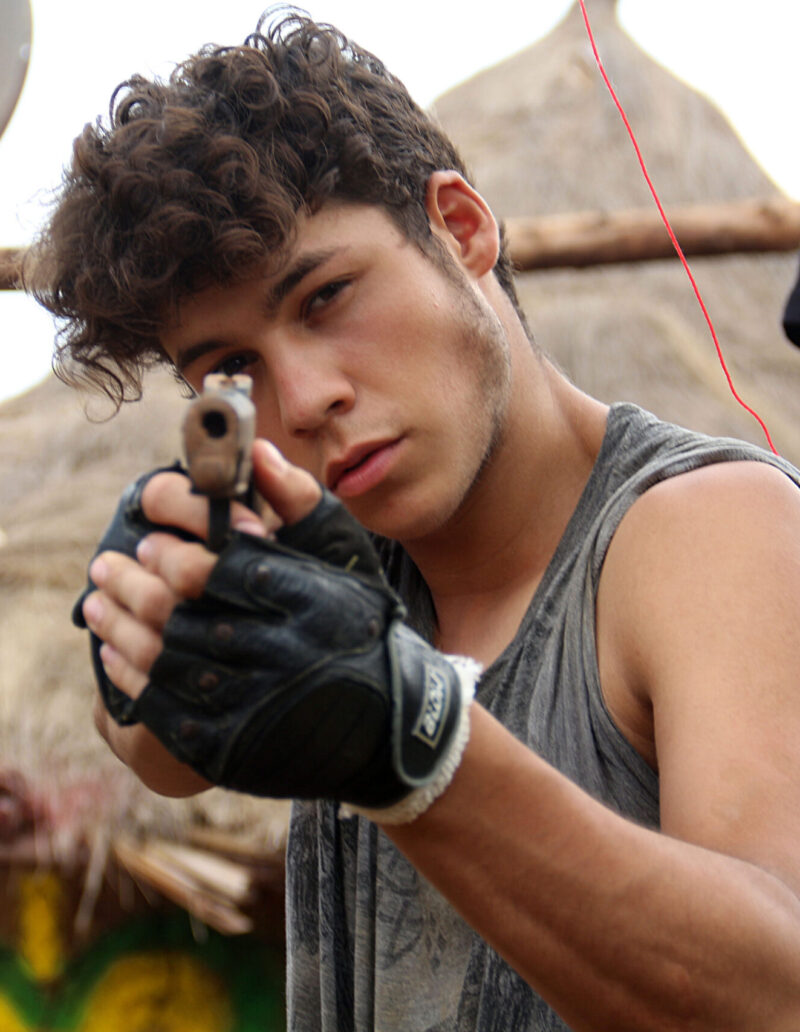 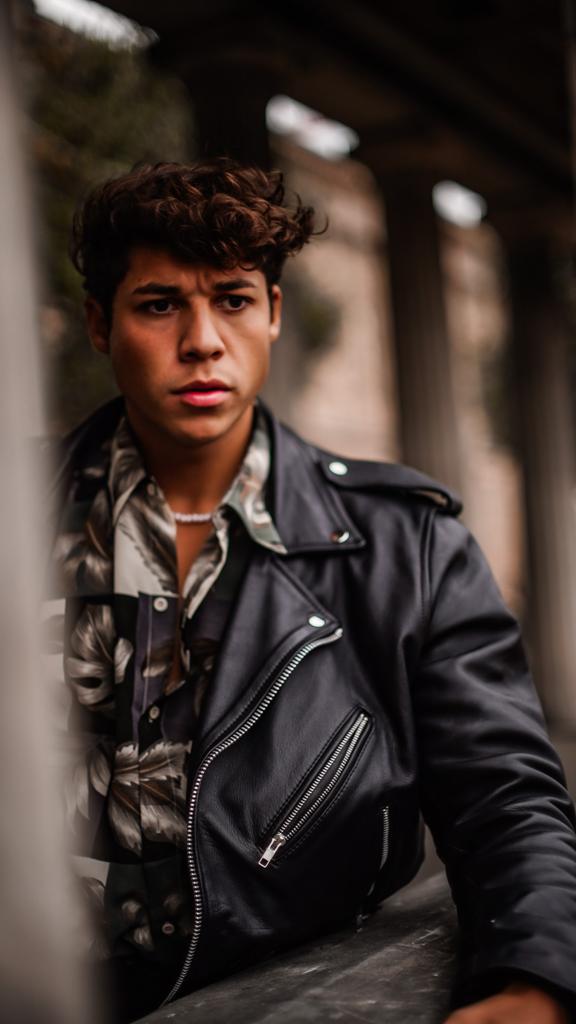 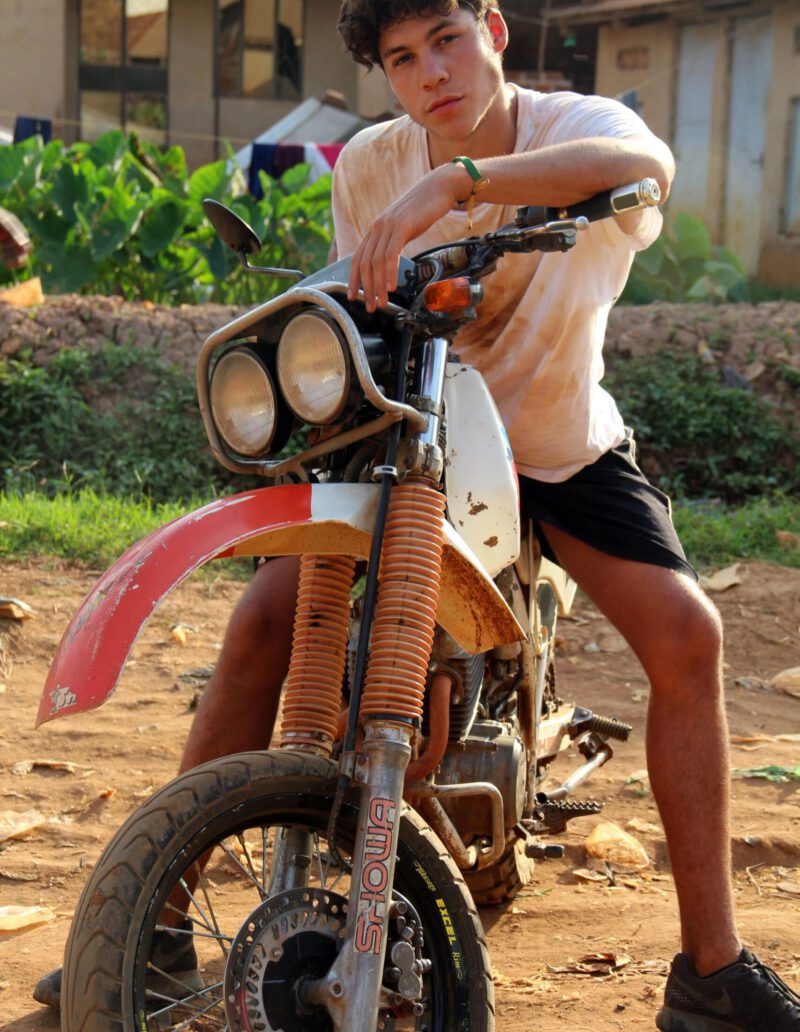 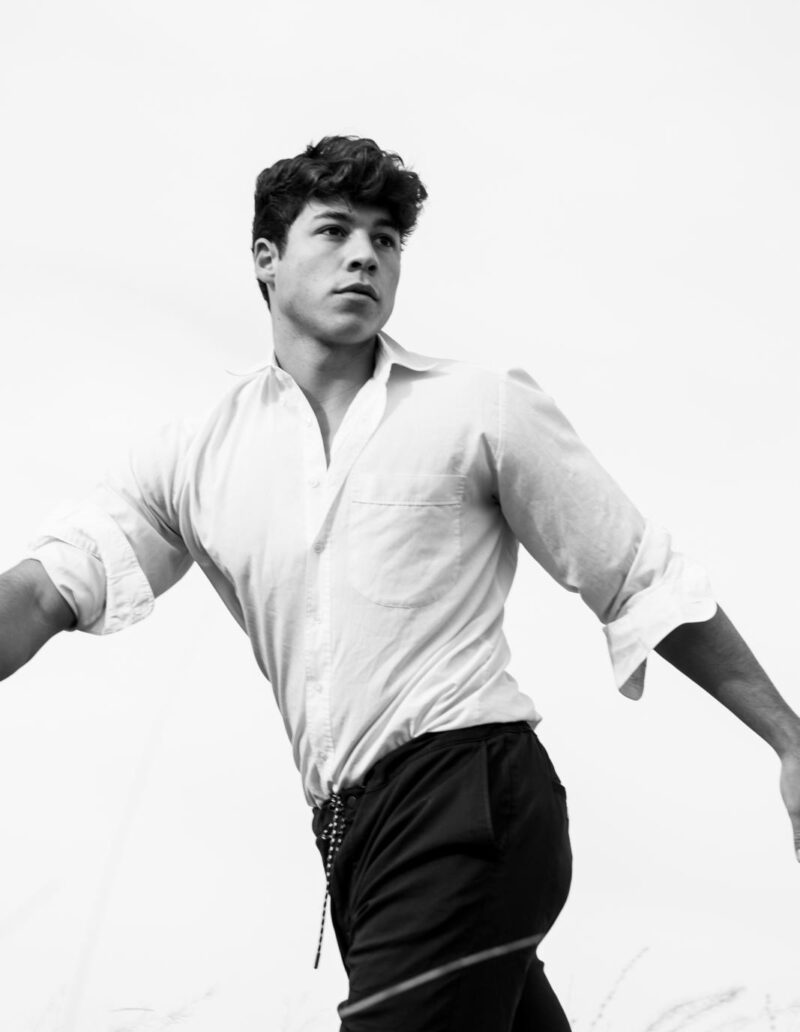 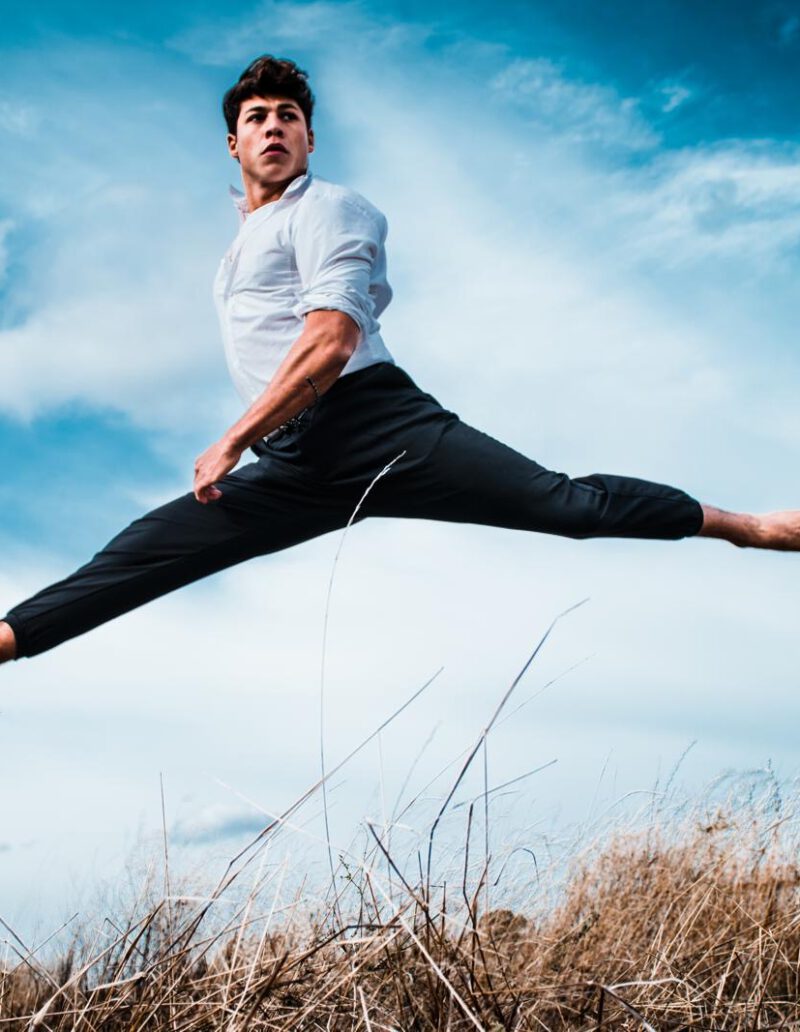 Leon Klein is currently shooting for the ZDF in Kreuzfahrt ins Glück/ Crew into Happiness for Polyphon. He is also shooting in the Rat Pack film Hammerharte Jungs.

Graduated from drama school in Charlottenburg, Berlin in 2019

Raised bilingually in Berlin, with lots of theatre and music at school and in the choir of the Komische Oper, Leon left home aged 13 to focus on acrobatic arts. He spent the next four years learning to work on stage and how to live in a performance troup. The winters were spent developing shows, the springs and summers on tour in the area round Hamburg and the north of Germany.

Back in Berlin, Leon went to stage school Schauspielschule Charlottenburg and studied under Valentin Platareanu and Heike Irmert. Parts in TV shows (ARD, RBB and RTL), documentaries and music videos soon followed. Always looking to broaden his horizons, Leon spent his summers in LA at Krater and the Speiser Sturges Studios and graduated with an action film he made in Uganda with Isaac Nabwana, chasing around Kampala with the stunt artists from Wakaliwood.

Travel, sport, music and lots of filming are what life is all about for Leon Klein. The actor is also interested in fashion and frequently models for designers and lifestyle magazines.