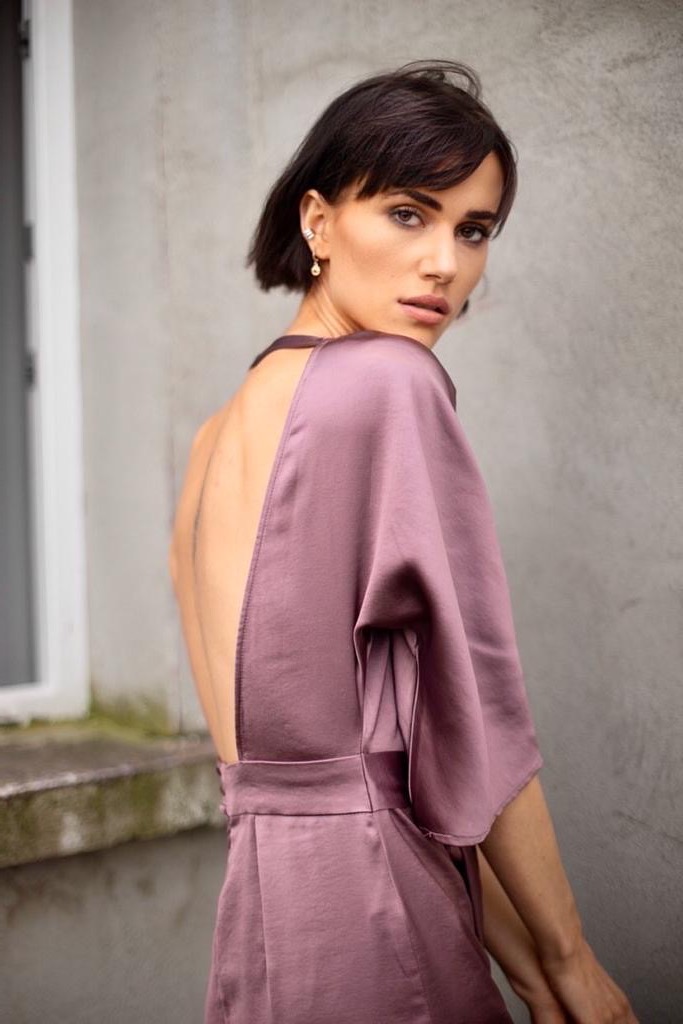 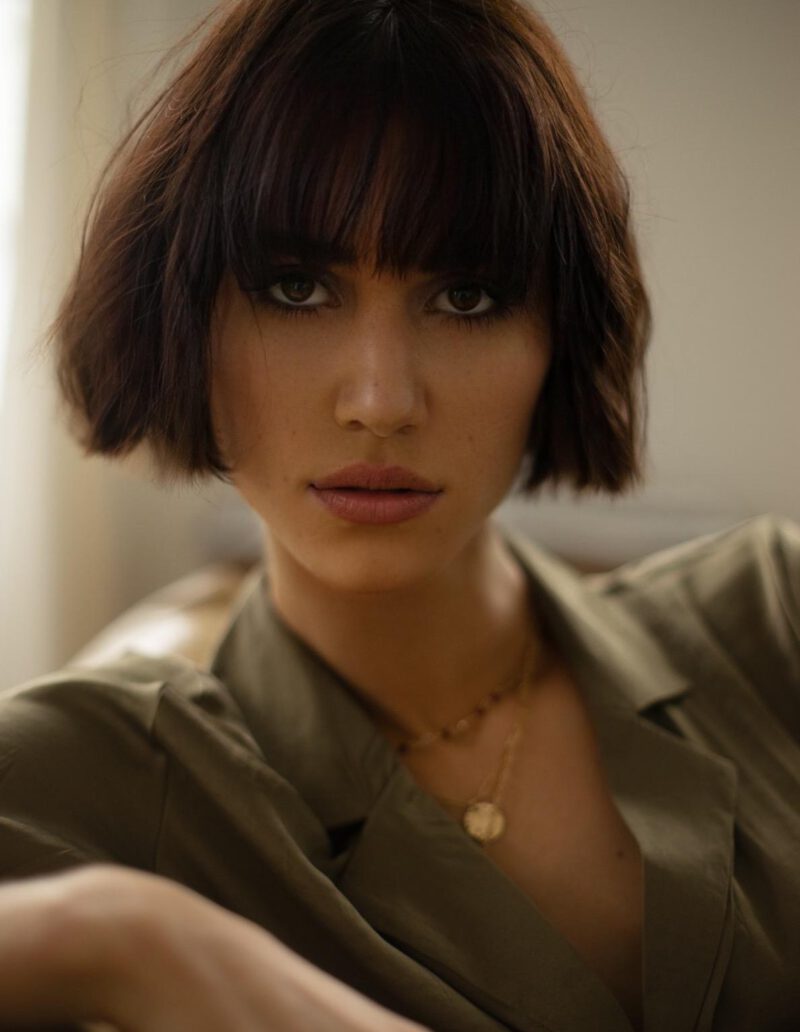 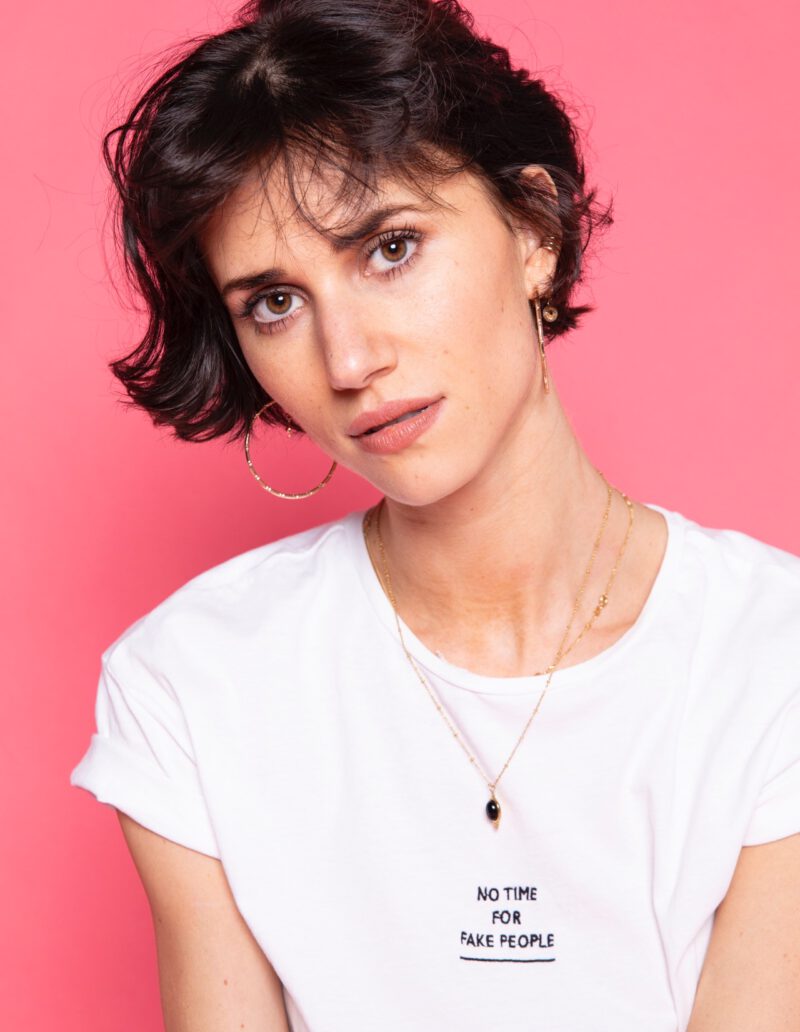 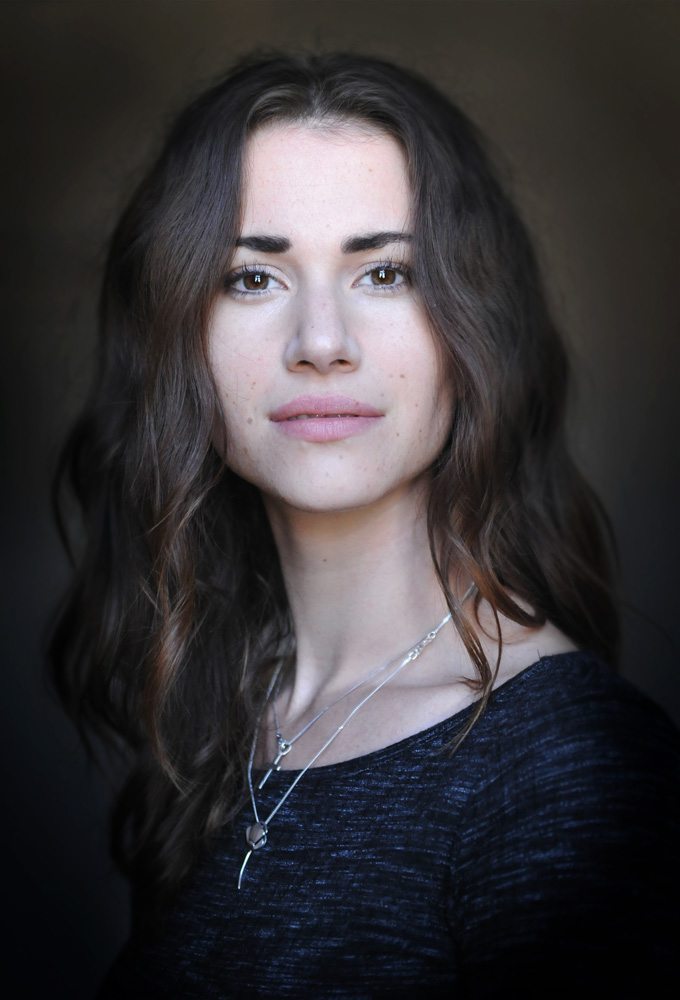 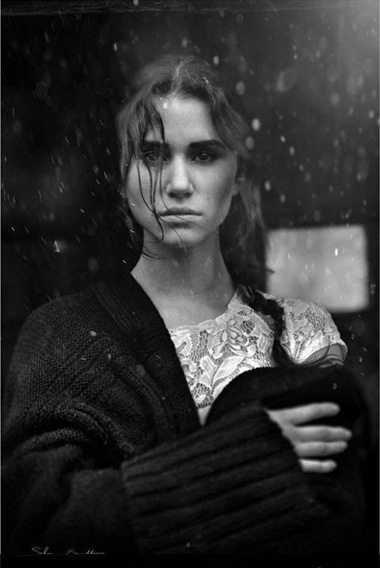 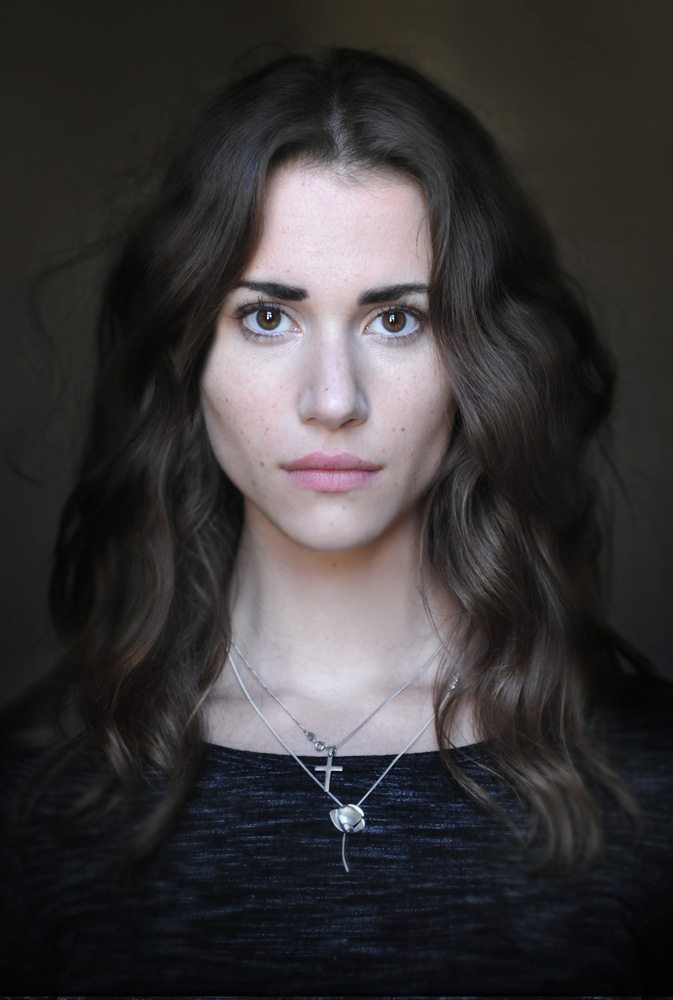 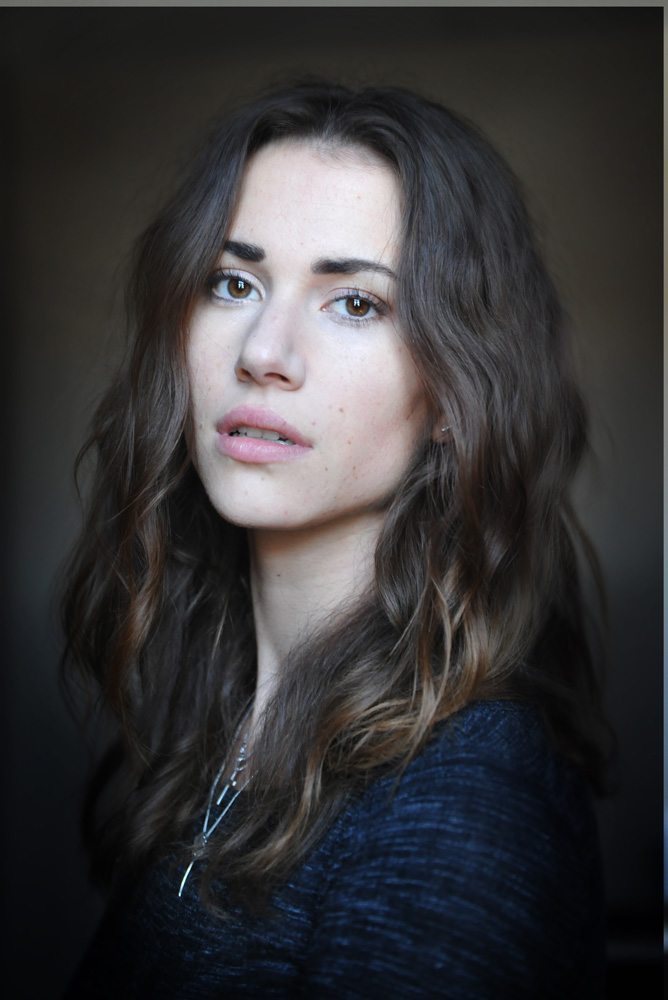 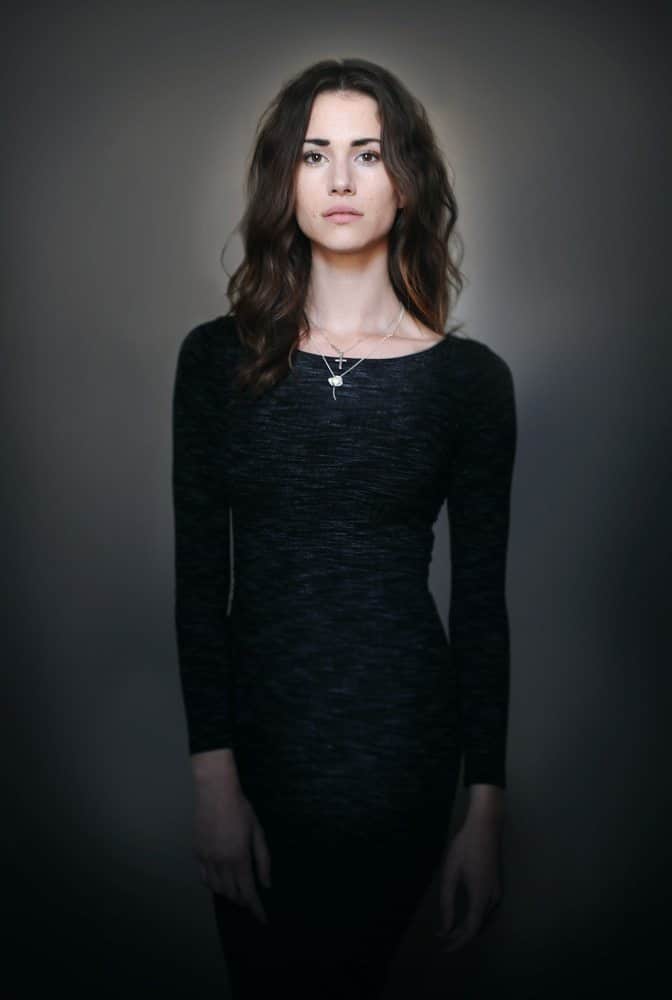 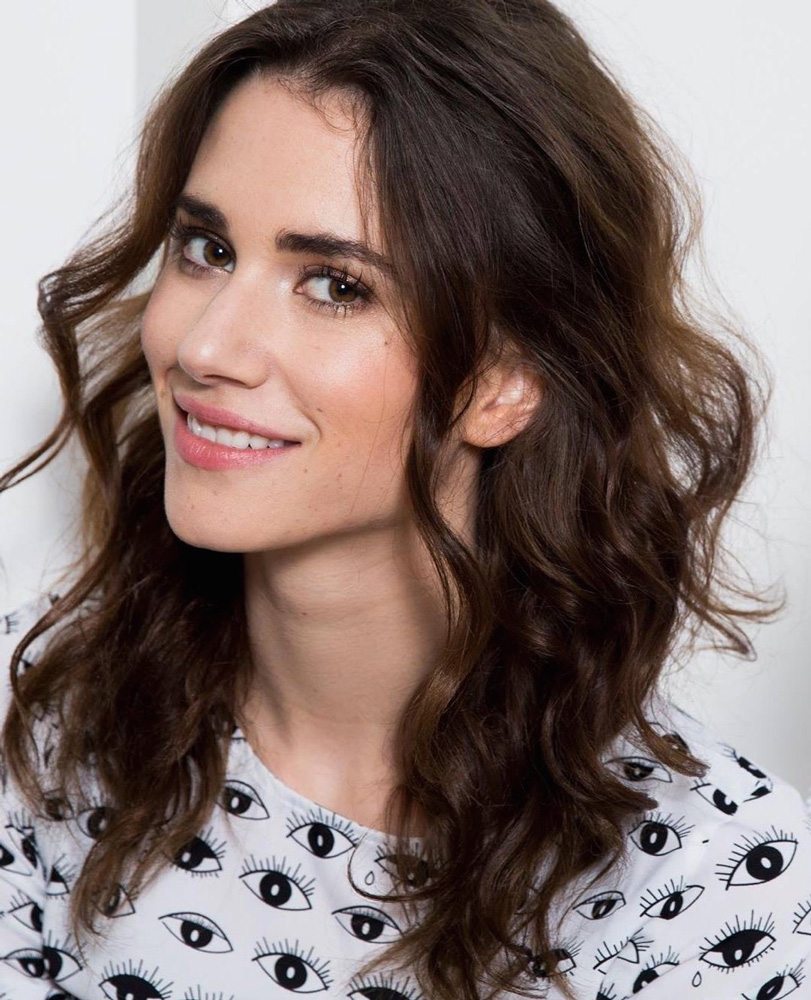 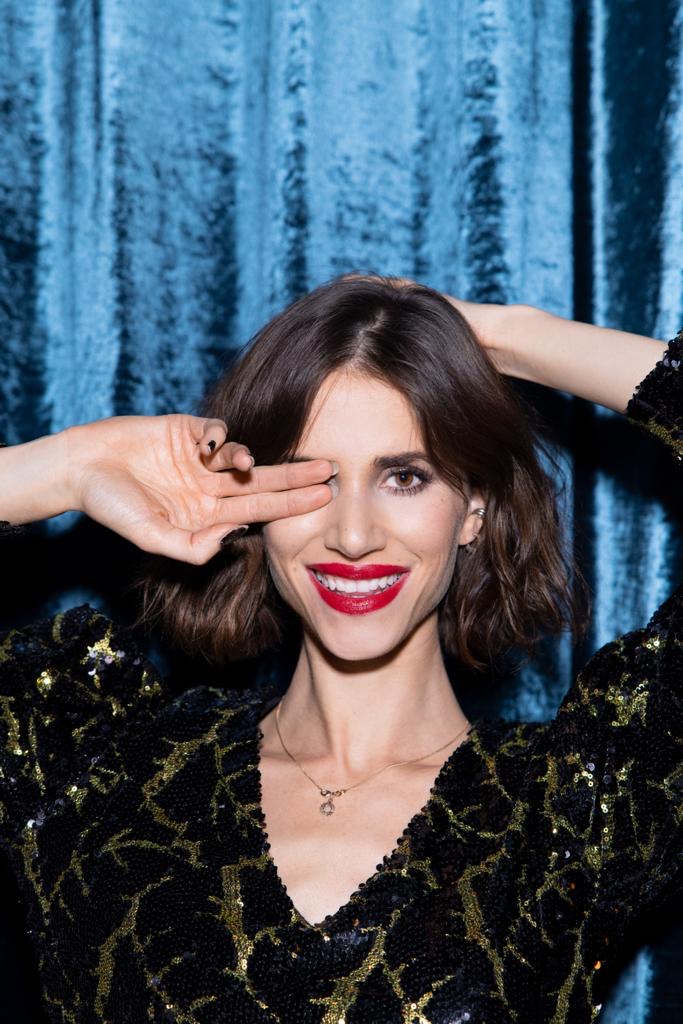 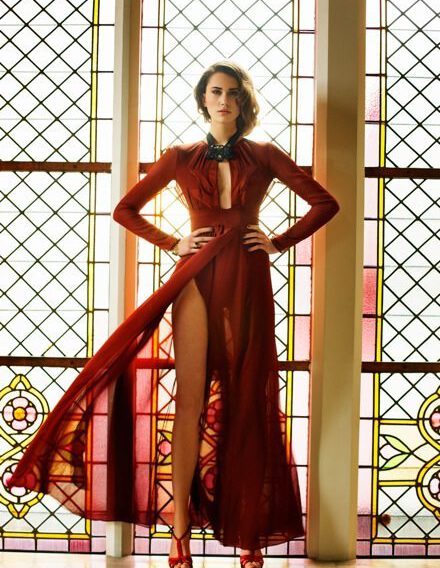 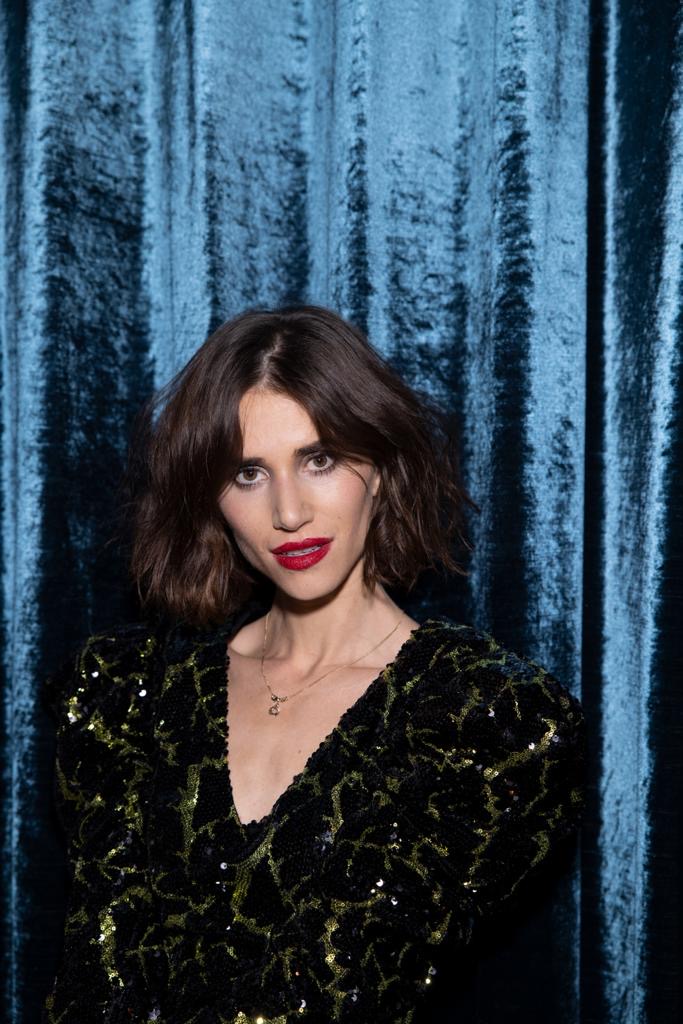 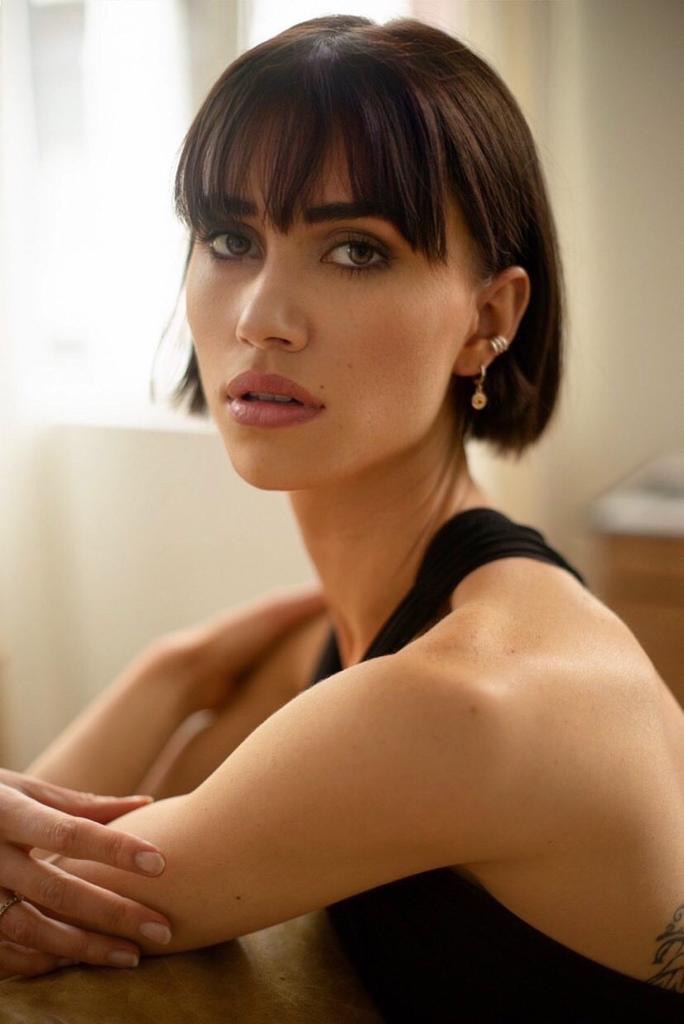 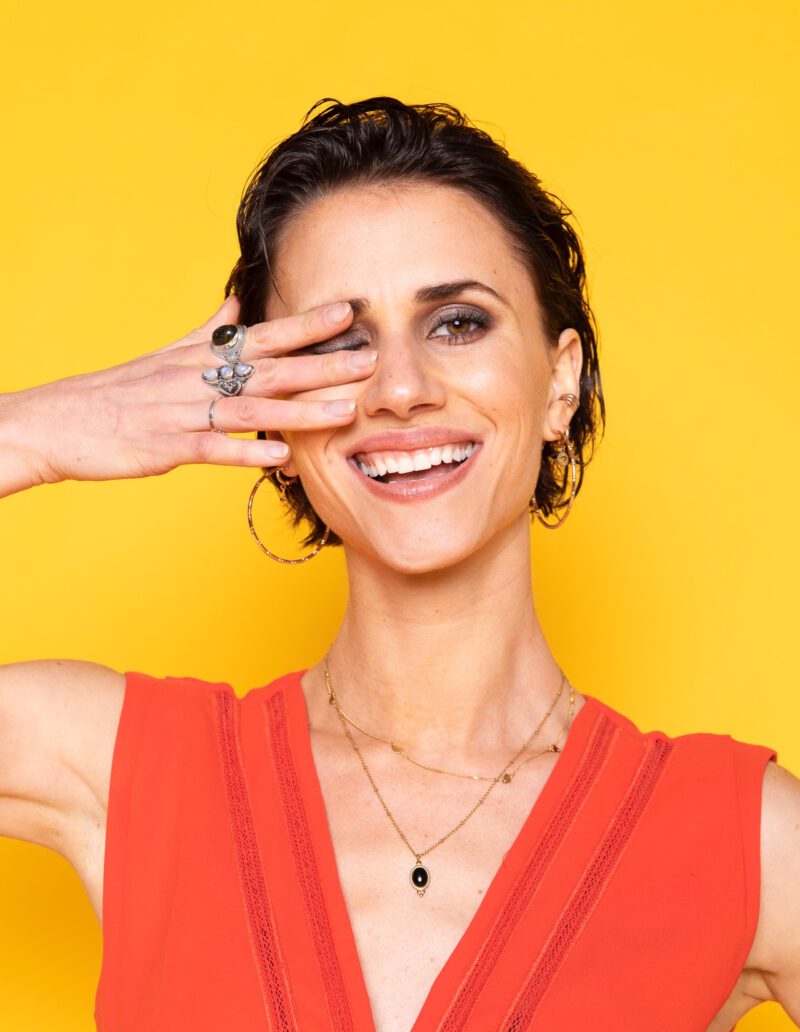 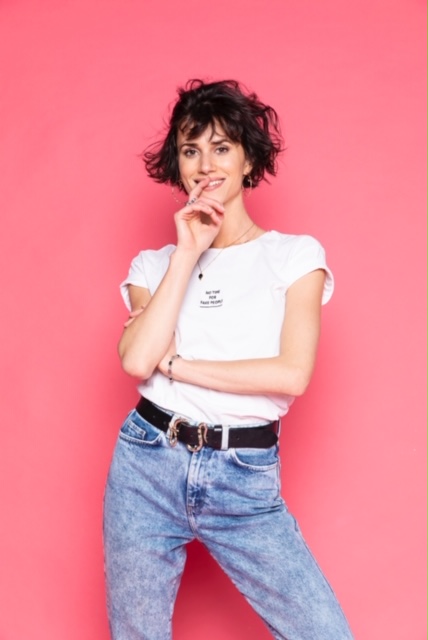 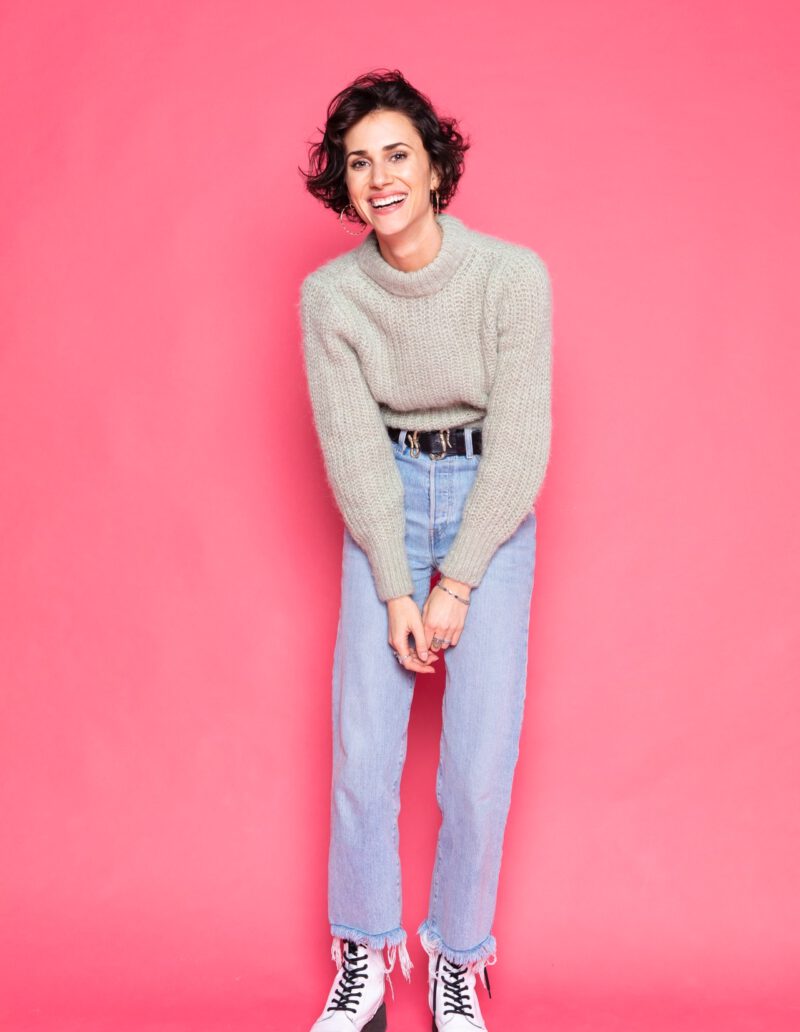 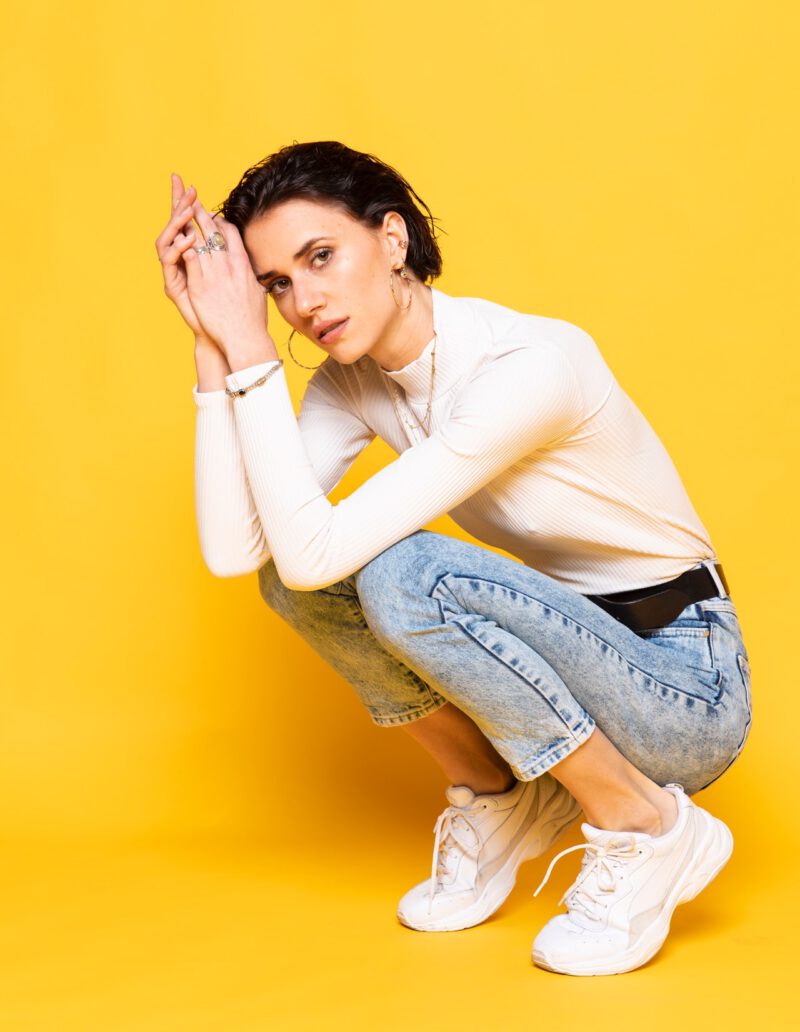 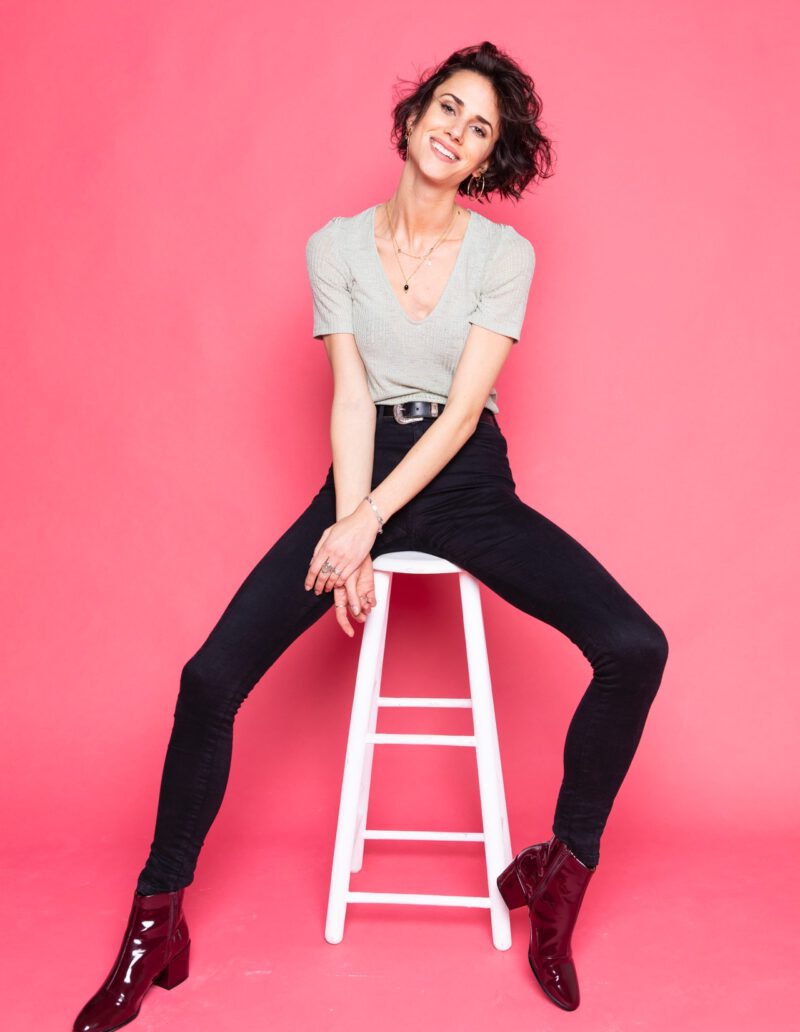 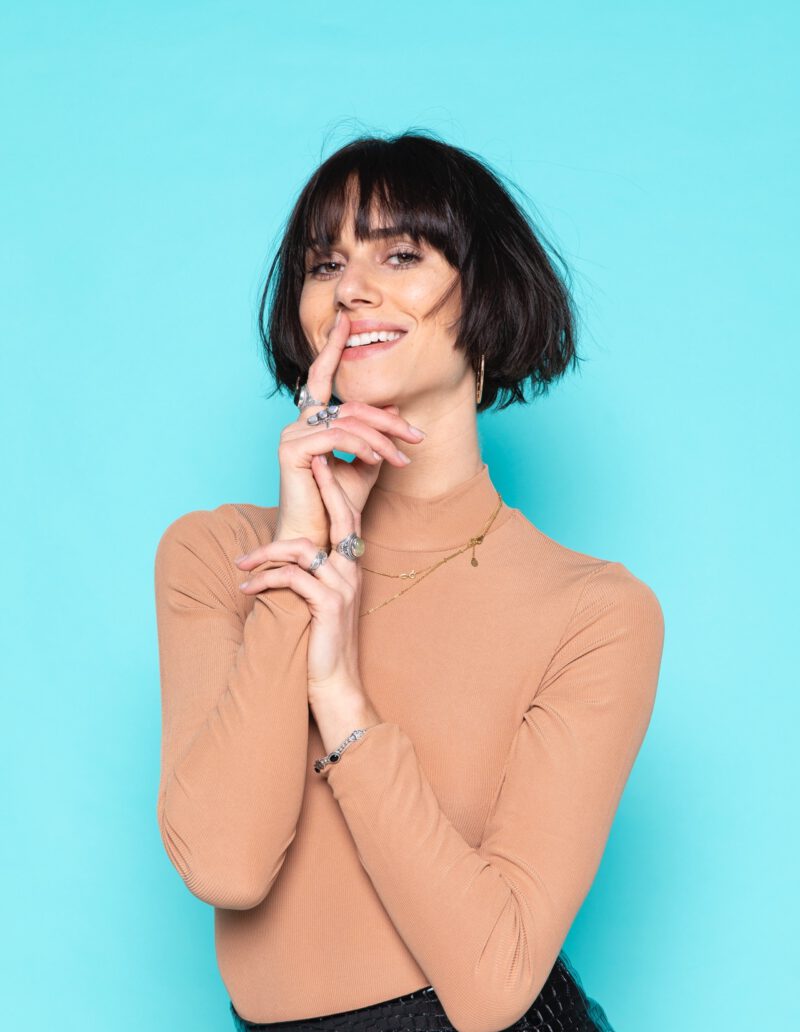 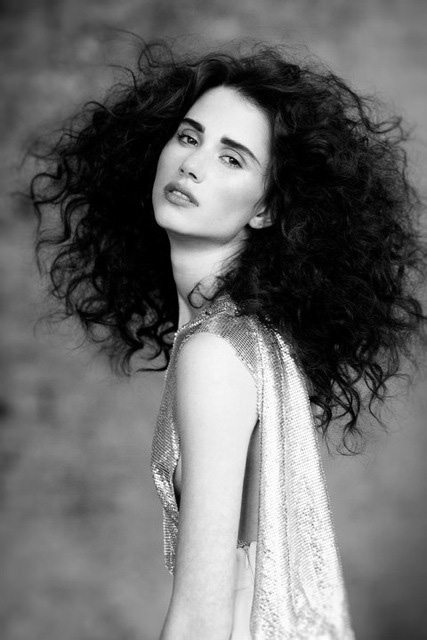 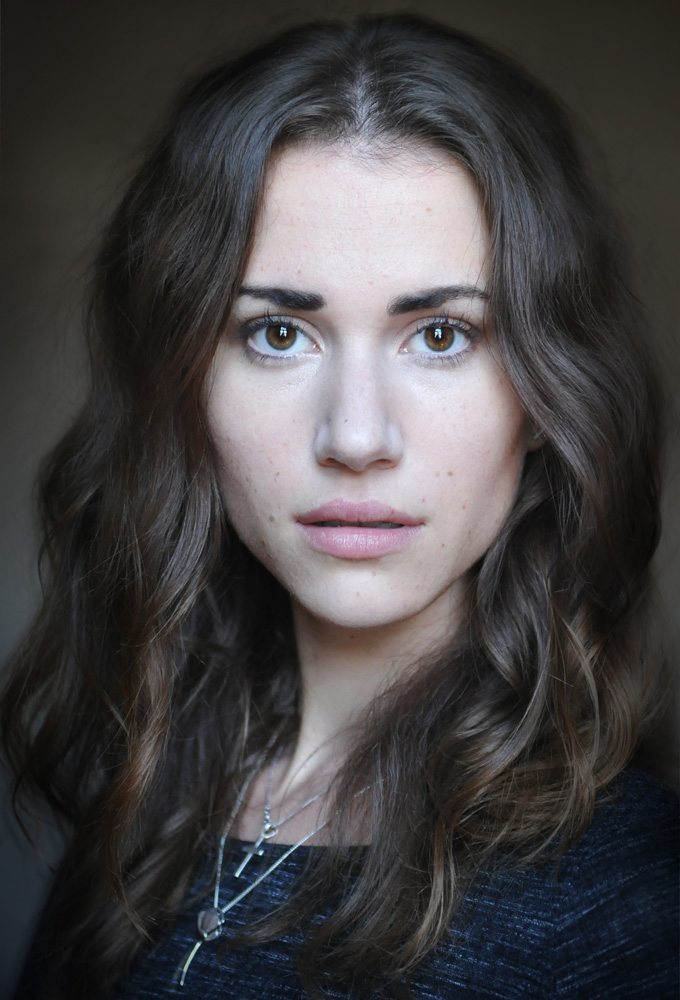 Lize Feryn’s first notable role was playing the lead character, Marie Boesman, in the drama In Flanders Fields by Jan Matthys. Her character, a 15-years old girl who quickly matures amidst the horrors of the First World War. The well received, ten-part series, aired in January 2014 on the VRT-owned Eén.

Feryn went on to  guest star in popular TV shows such as, Aspe (as Nathalie Creemers), Vermist (as Denise Klaessens), and as Princess Bona in the BBC-historical drama The White Queen, before being cast in the lead ensemble of the comedy series, “Voor wat hoort wat”, directed by Christophe Van Rompuy, about young criminals who must do community services in a nursing home as part of their “reform”.

In 2017, she garnered a place in the main ensemble of  #HetIsIngewikkeld, the Flemish remake of the popular Danish dramedy “Splitting Up Together” directed by Lenny Van Wesemael, playing a young married mother of three.

In 2018, Feryn hit the big screens in Germany performing opposite German stars, Katja Riemann, Oliver Masucci and Samuel Finzi in the highly anticipated film SUBS, directed by Germany’s acclaimed director Oskar Roehler.
Since then she has gone on to play leading roles in many Netflix series for Belgium and Holland. Her most recent project is vor the 8 part series Legacy (2022)for Avrotros Netherlands.

As a model she participated in several fashion shows for Calvin Klein, United Colors of Benetton, Carlo Pignatelli, Natan and Joanne Vanden Avenne and posed for magazines such as Verena, Marie Claire, Glam*It, Pure and Velvet.

Besides being an actress and model, Feryn designs leather goods. In October 2015, together with her sisters Yanne and Mira she grounded their label “Feryn” which produces handcrafted handbags, backpacks, wallets and other such goods.

Lize Feryn earned a degree in Drama & Diction at the Leuven Lemmens Institute, in 2011. Additionally, she studied diction at the Peter Benoit Academy in Harelbeke, and a full-time study of Art History, which she had to give up due to her modelling and acting career.